In this section ALPA introduces outstanding photographers in loose succession. 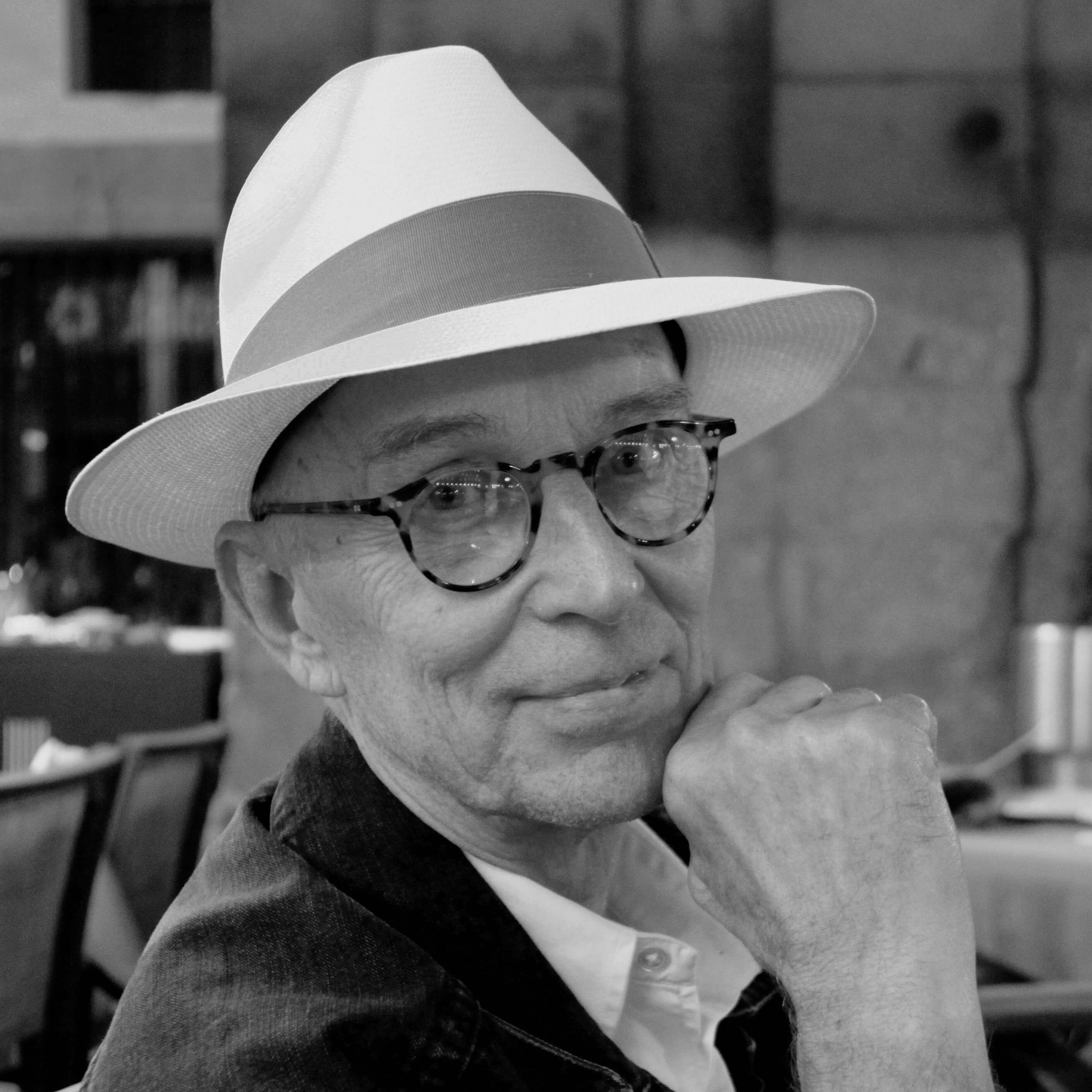 Burk Uzzle. Photographer - We at ALPA are fascinated by the work of Burk Uzzle for a long time. On the one hand, it's his impressive body of work he collected over the last 66 years since he got his first camera in the early 1950s. Or on the other hand, his feeling for his subjects and topic he is working on. In a time were a lot of people are afraid of the social changes happening around them, Burk ventures on to tell the stories that those people need to hear.

Maybe some readers have never heard the name Burk Uzzle, but we bet, you have seen some of his photographs. Like his friend Henri Cartier Bresson, Burk Uzzle witnessed many historic moments of the 20th century and documented them with his camera.

Burk Uzzle’s career, like his pictures, is a nuanced composition blending American culture, individual psyches of particular places or people, and an atypical way of seeing ourselves, our values, and our community. Always respectful yet locating the poignant or quirky, the history of his narrative belongs to all of us. Initially grounded in documentary photography when he was the youngest photographer ever hired by LIFE magazine at age 23, his work then grew into a combination of split-second impressions reflecting the human condition during his tenure as a member of the prestigious international Magnum cooperative founded by one of his mentors Henri Cartier-Bresson.

For fifteen years, Uzzle was an active contributor to the evolution of the organization and served as its President in 1979 and 1980. During the sixteen years, he was associated with Magnum, he produced some of the most recognizable images we have of Woodstock (album cover and worldwide reproduction of its iconic couple hugging at dawn) to the assassination and funeral of Martin Luther King Jr. to our comprehension for the experience of Cambodian war refugees.

His archive spans almost six decades. His current work rests deep in photographic appreciation of the quiet, strong, and eloquent beauty he discovers in America’s small towns and its people. Uzzle’s current body of work is the production of artful and constructed reflections of his subjects, many of whom are African-American residents proximal to his studio in North Carolina. Their layers of experience are conjoined with Uzzle’s fundamental appreciation for unseen characteristics, which he ably captures in a collaborative, interpretive context.‍

"We are toolmakers" is the credo of ALPA. We derive the motivation to design, construct and manufacture our tools from the joy of photography. We believe in the power of the image and rejoice every time over the unique works that our friends and customers create with our instruments.

The galleries and portfolios on our website and on the social media channels reflect the work of "our" photographers and give a vivid impression of their daily work.

Unfortunately, while we see the results of our work day in, day out, we rarely have the pleasure of "looking over their shoulders" at work, as well as gaining insight into their lives, thinking, and believing.

One of these rare but very intense insights is provided by the film "Remains" by our friend Jethro Waters, who portrays Burk Uzzle in his photographic exploration of a relic of the current political controversy in the USA.

Burk Uzzle has been an iconic photographer since the early 1960s. Life Magazine, Magnum Photos, innumerable publications, museums, and art galleries have all benefitted from Burk's immeasurable talents and sensibilities behind the lens. As a southerner, born and raised in North Carolina, a great deal of his work as a photographer has been focused on exploring southern identity. In August of 2017, protestors toppled a Civil War monument of a Confederate soldier, in Durham, North Carolina. In August of 2018, Burk was granted permission to photograph that same statue. "Remains" is a commentary on Southern identity in 2018 through Burk's lens, and through his own words. As a companion piece to "F/11 and Be There" (Trailer) a feature film about Burk's life and work, "Remains" is also an extension of the primary message within that film - equality.

Our verdict on "Remains"

"Remains" marks the beginning of a new series under the working title "New / Old South" - we are already looking forward to the results of working with our tools. Stay tuned! 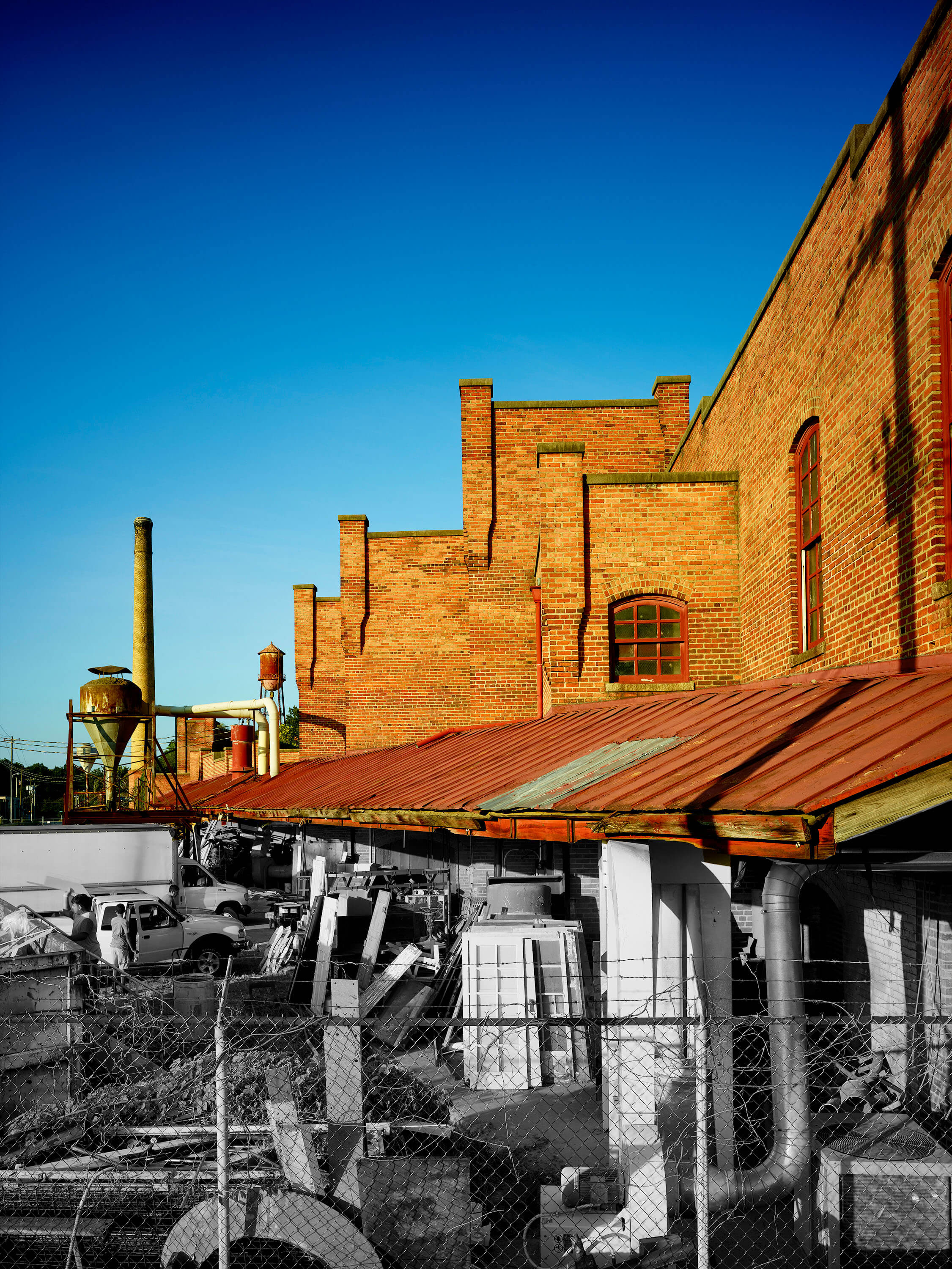 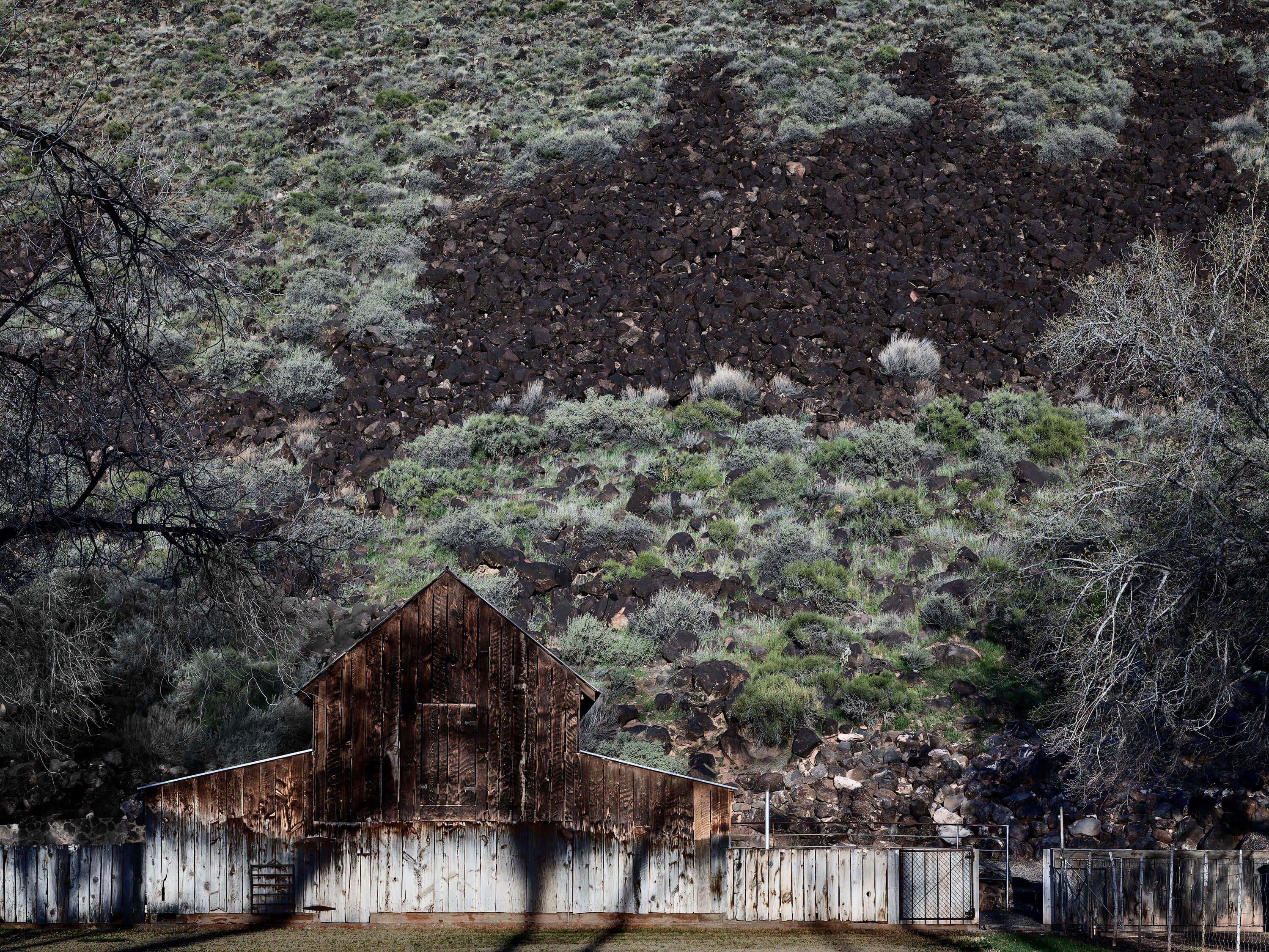 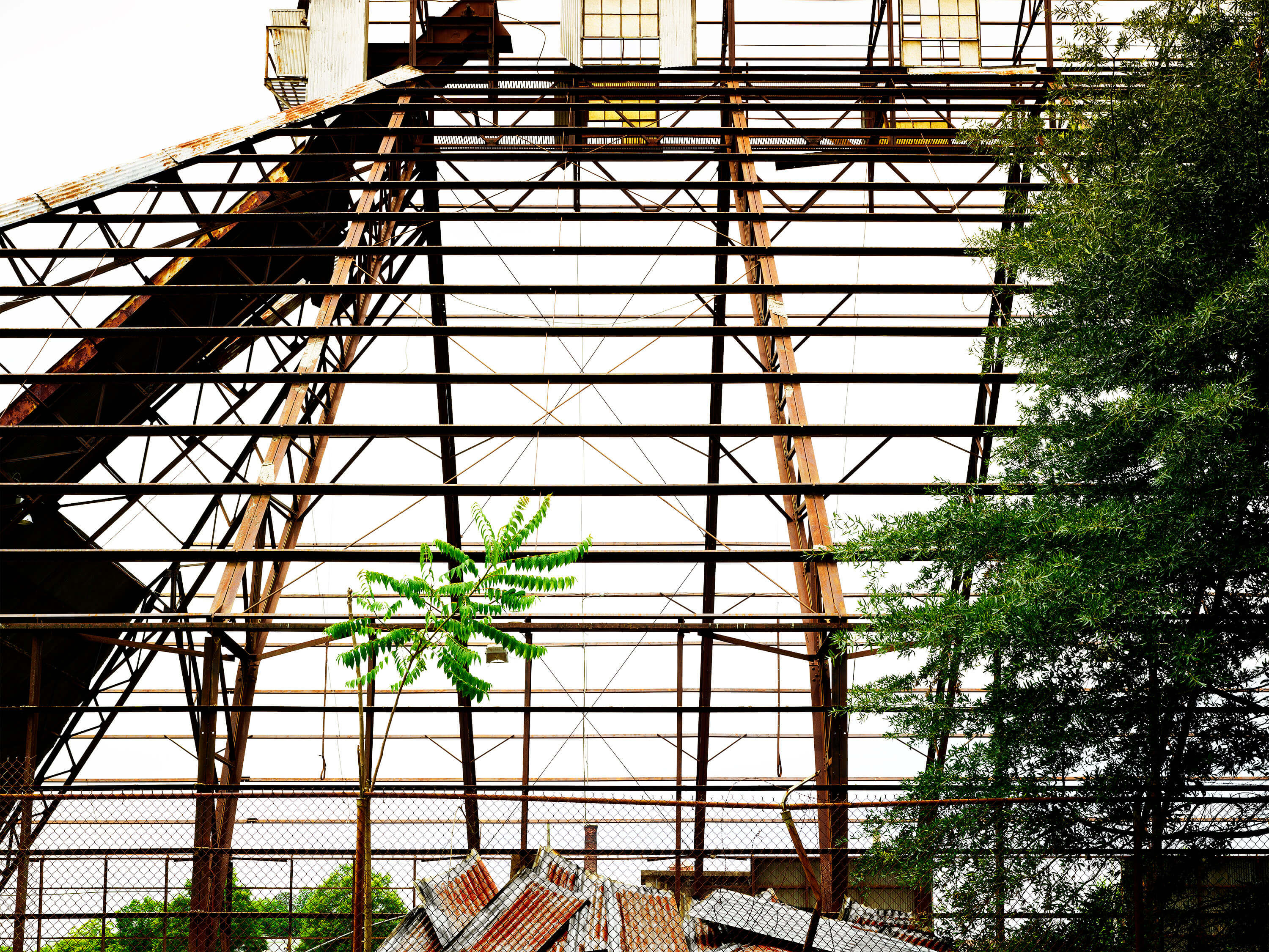 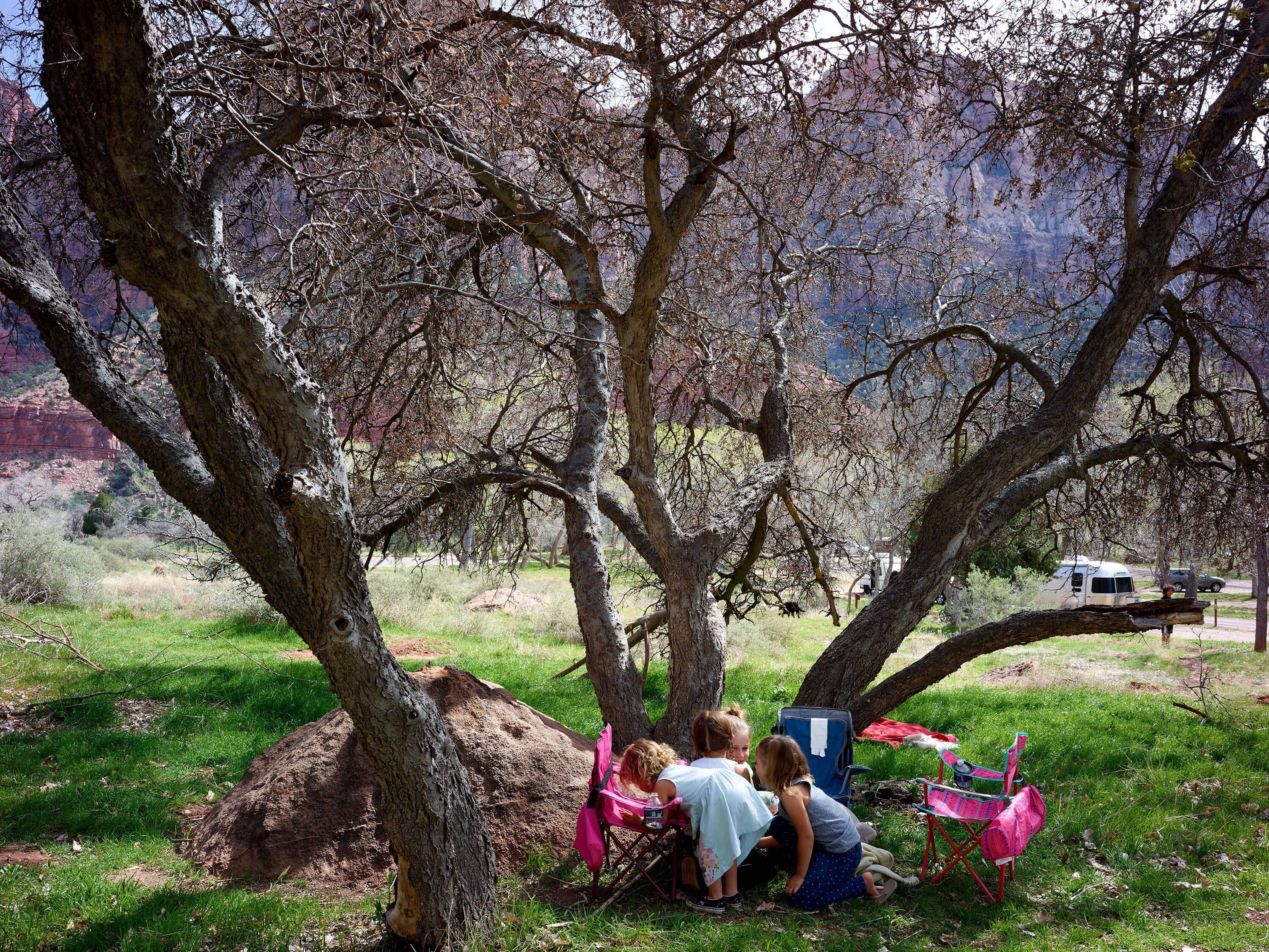 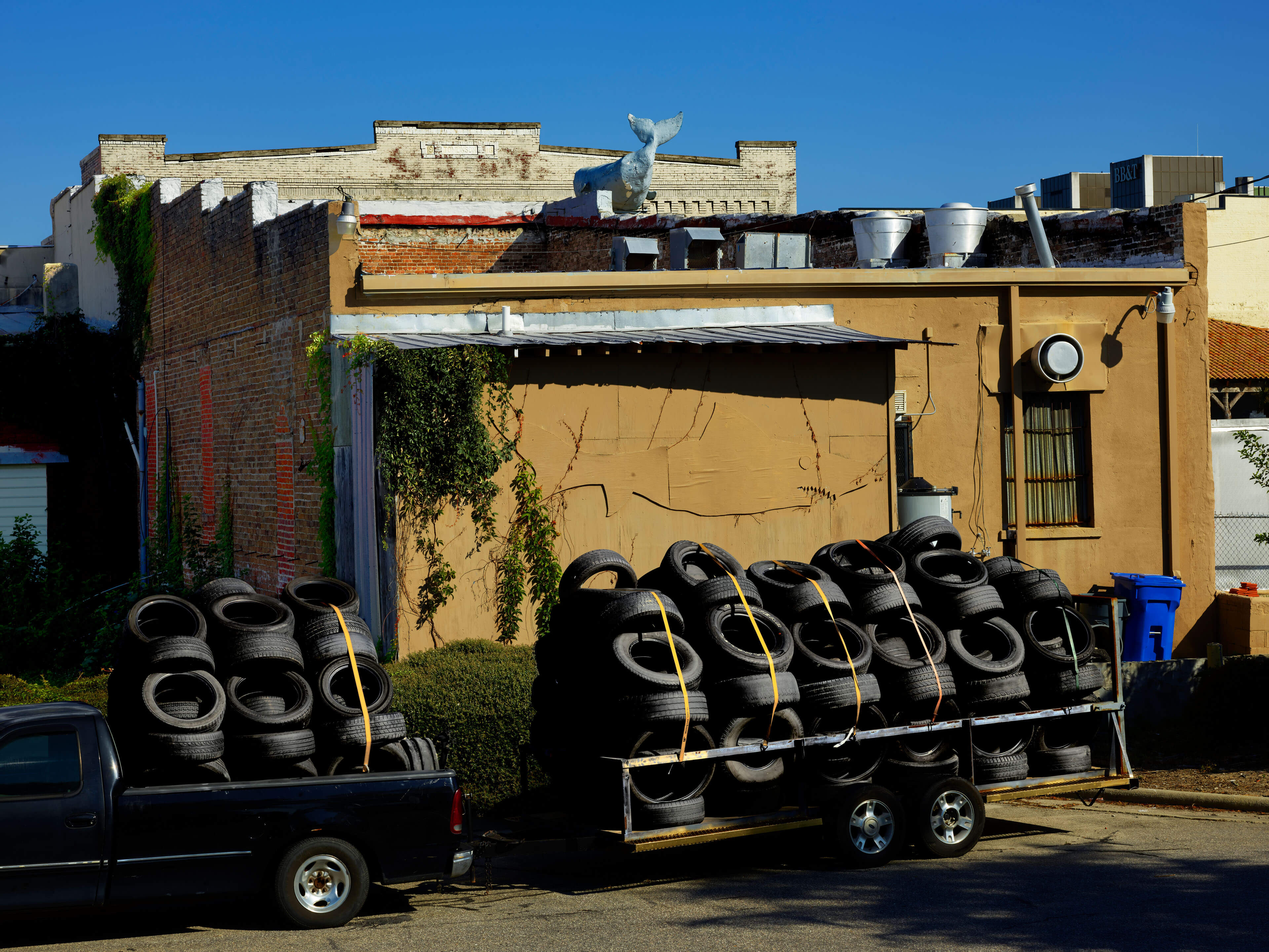 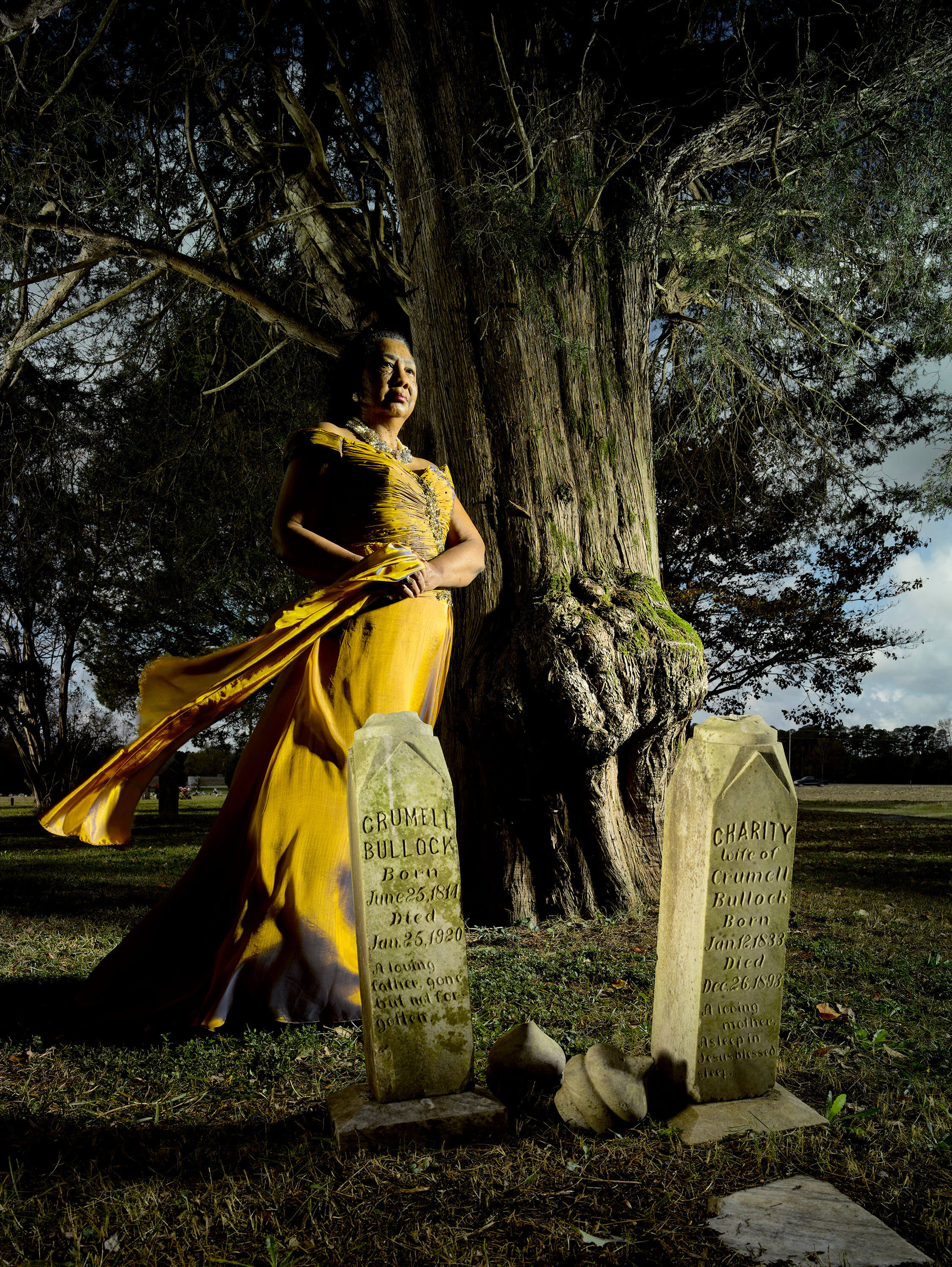 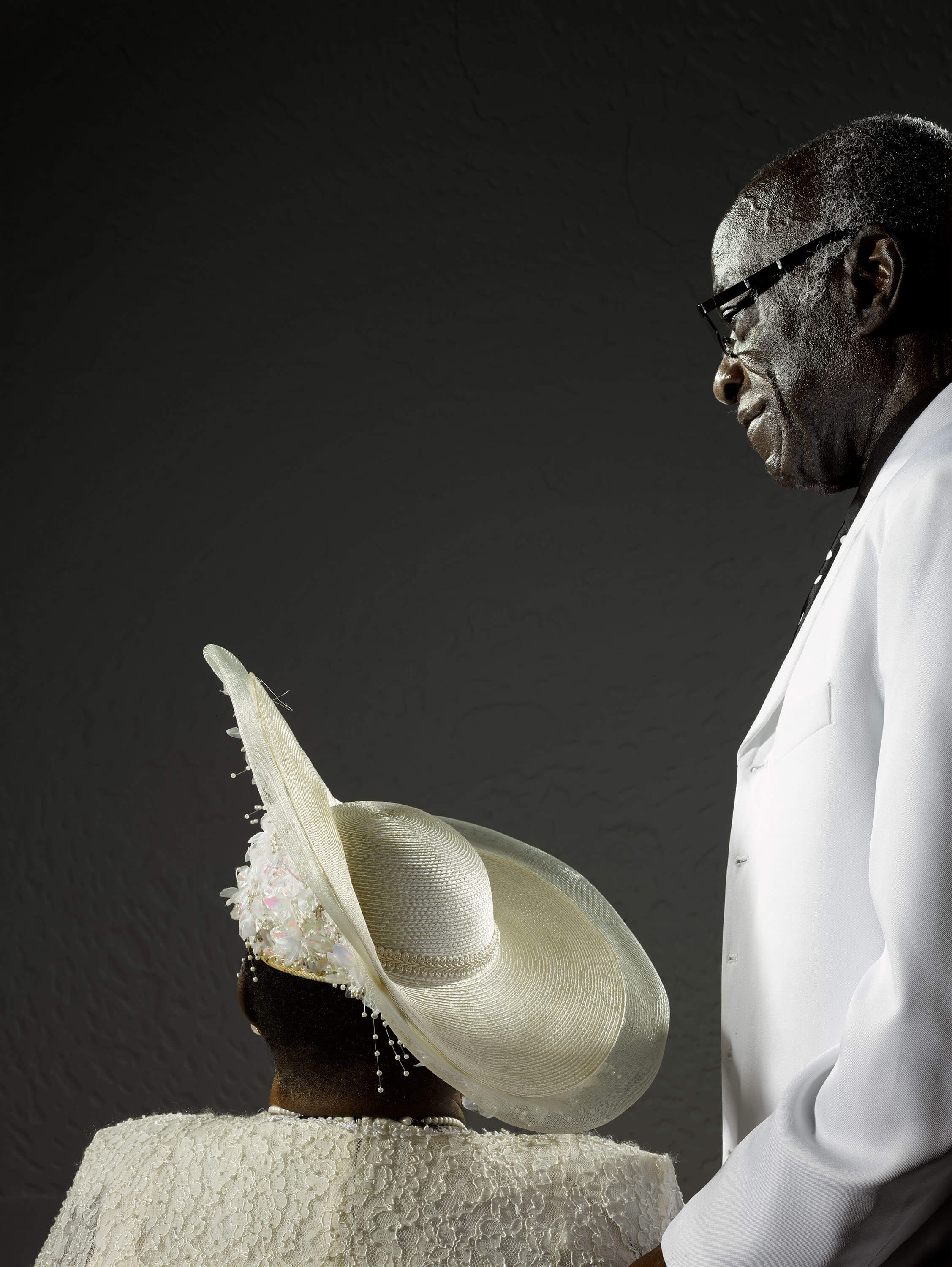 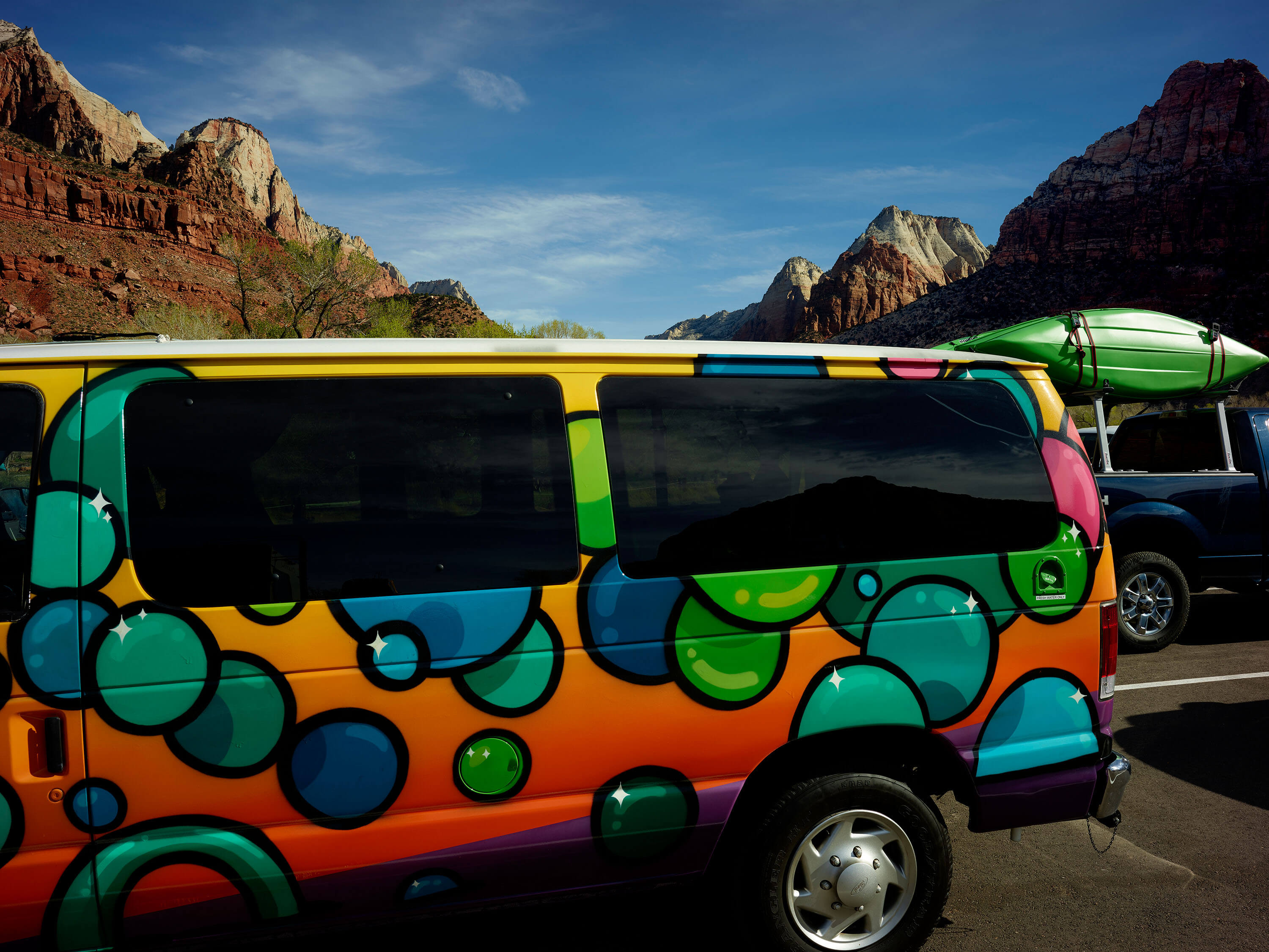 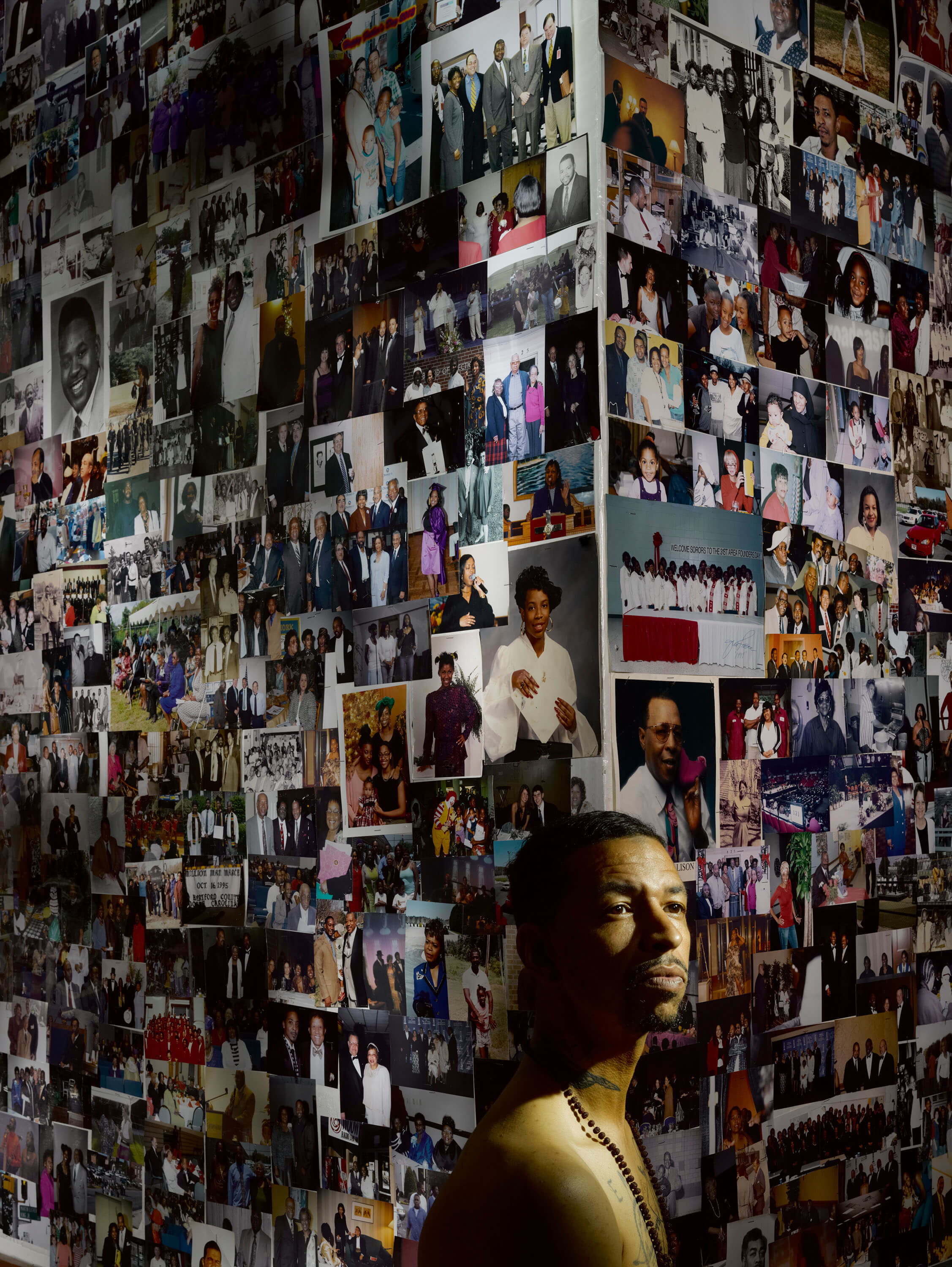 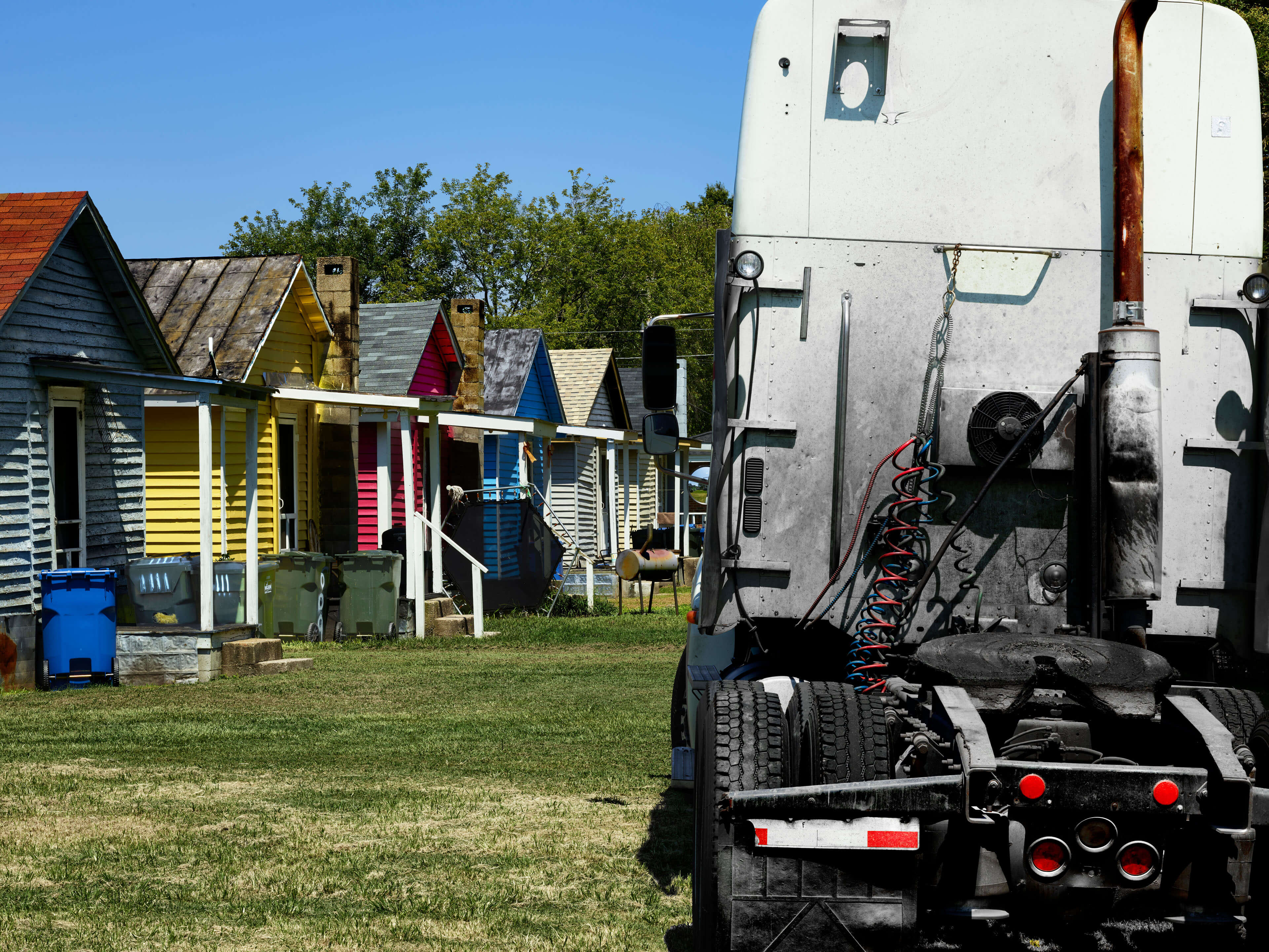 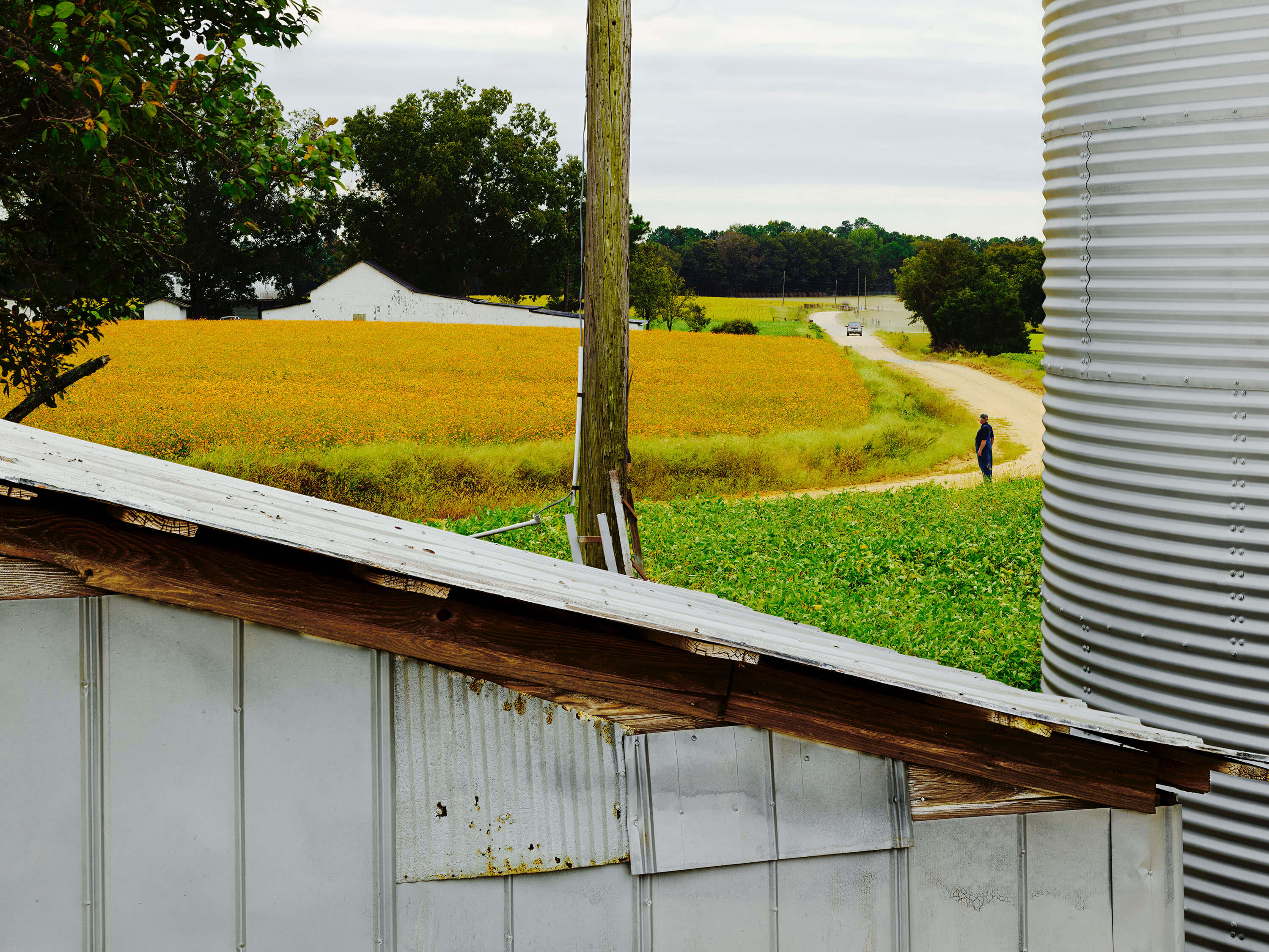 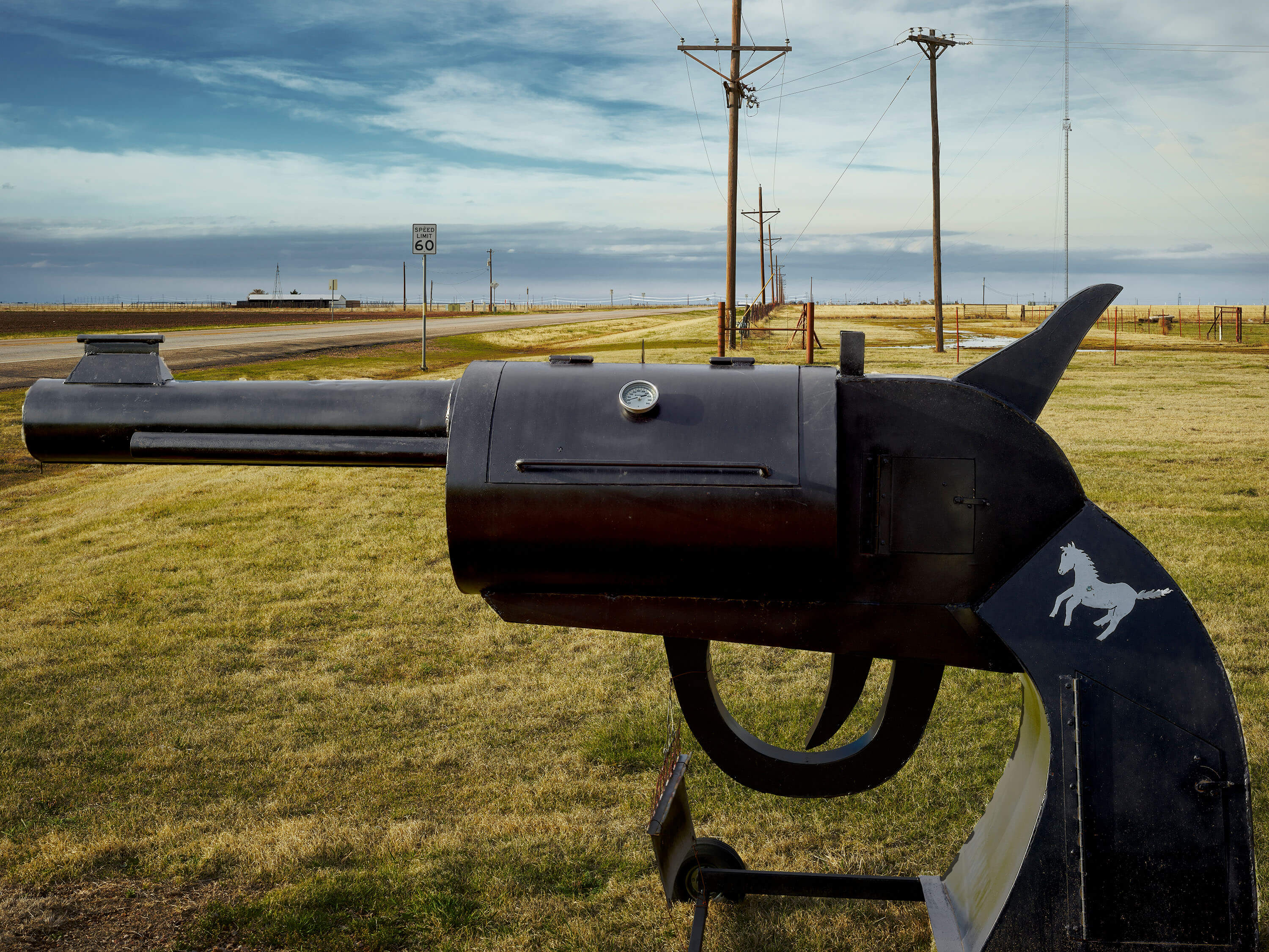 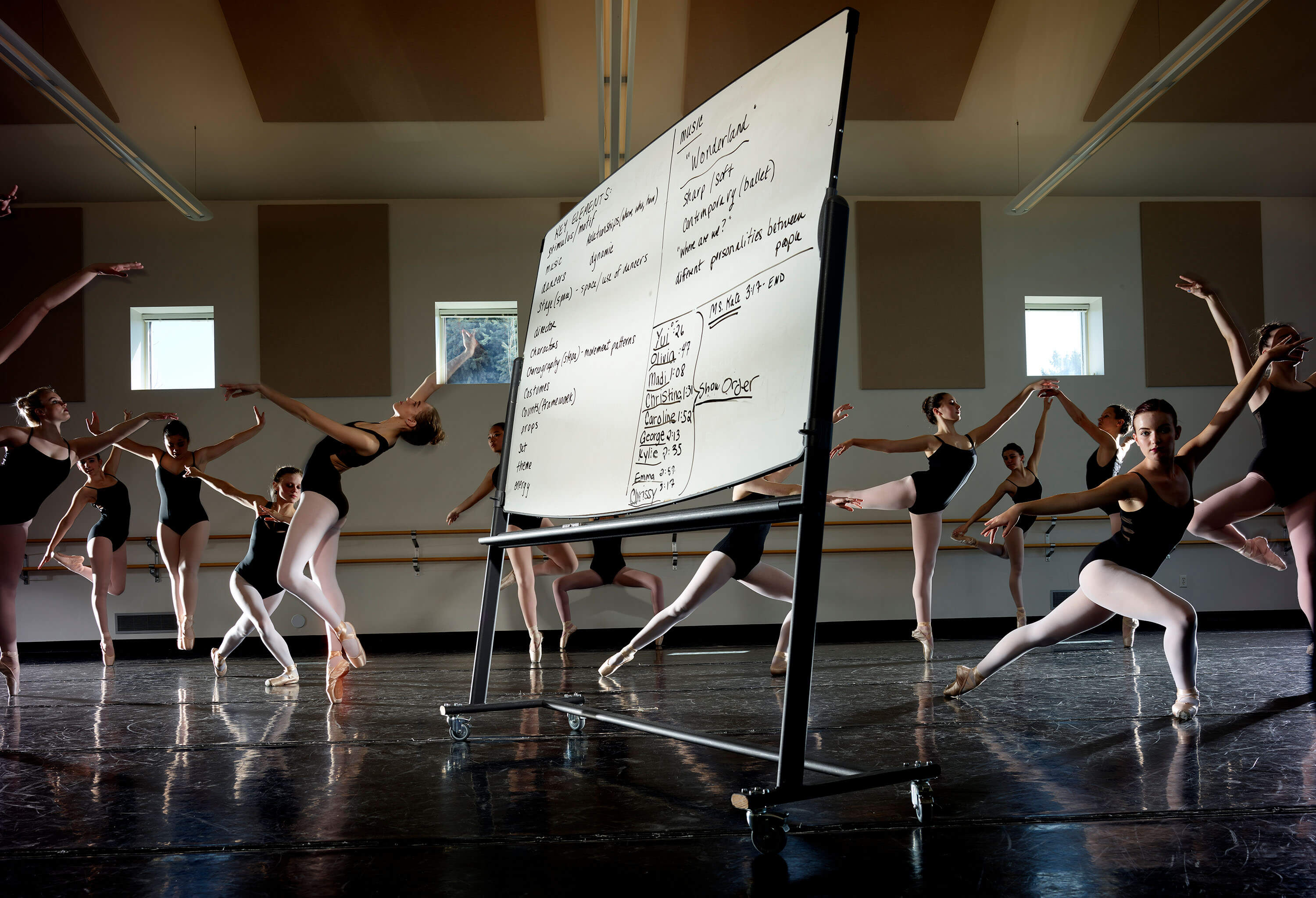 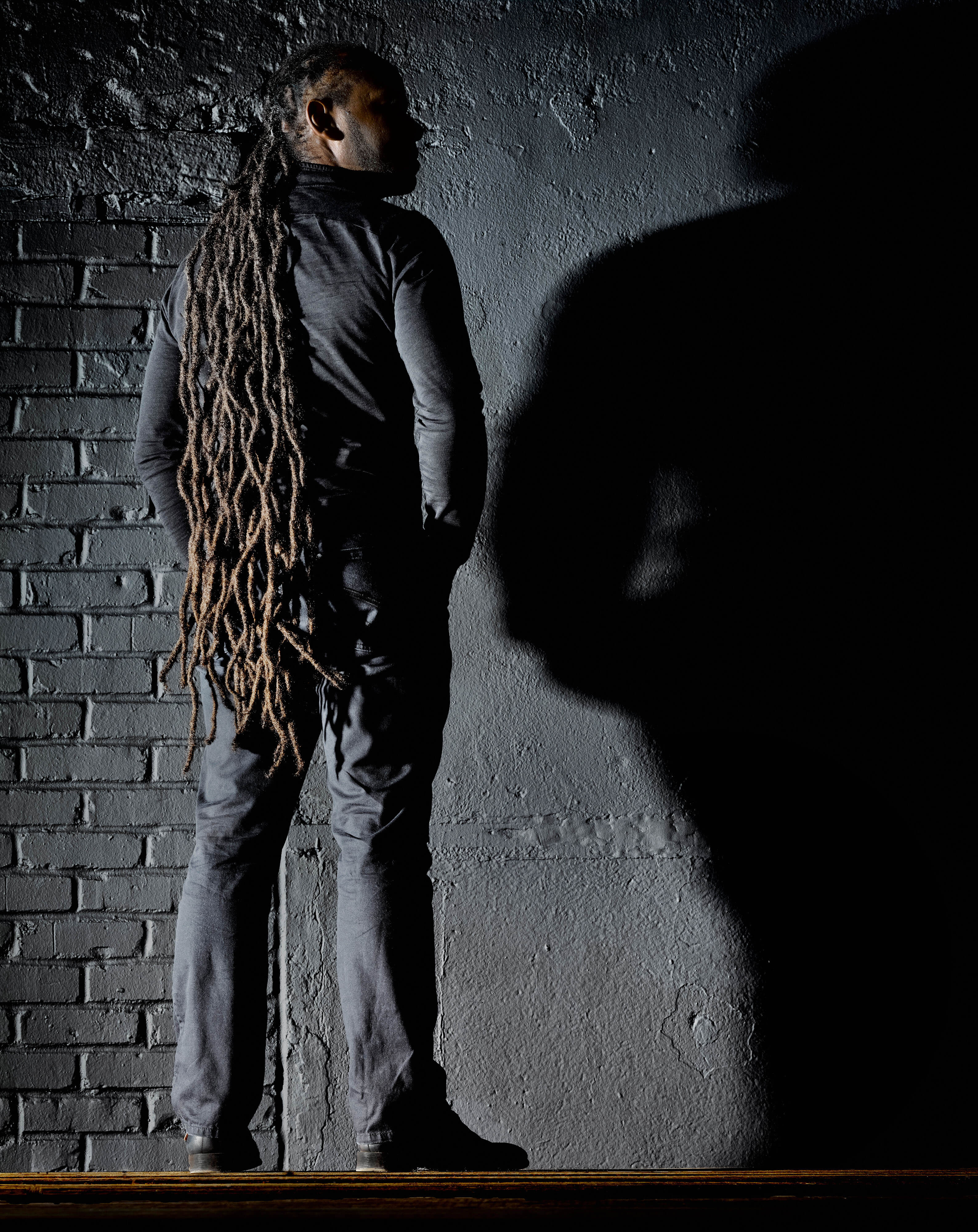 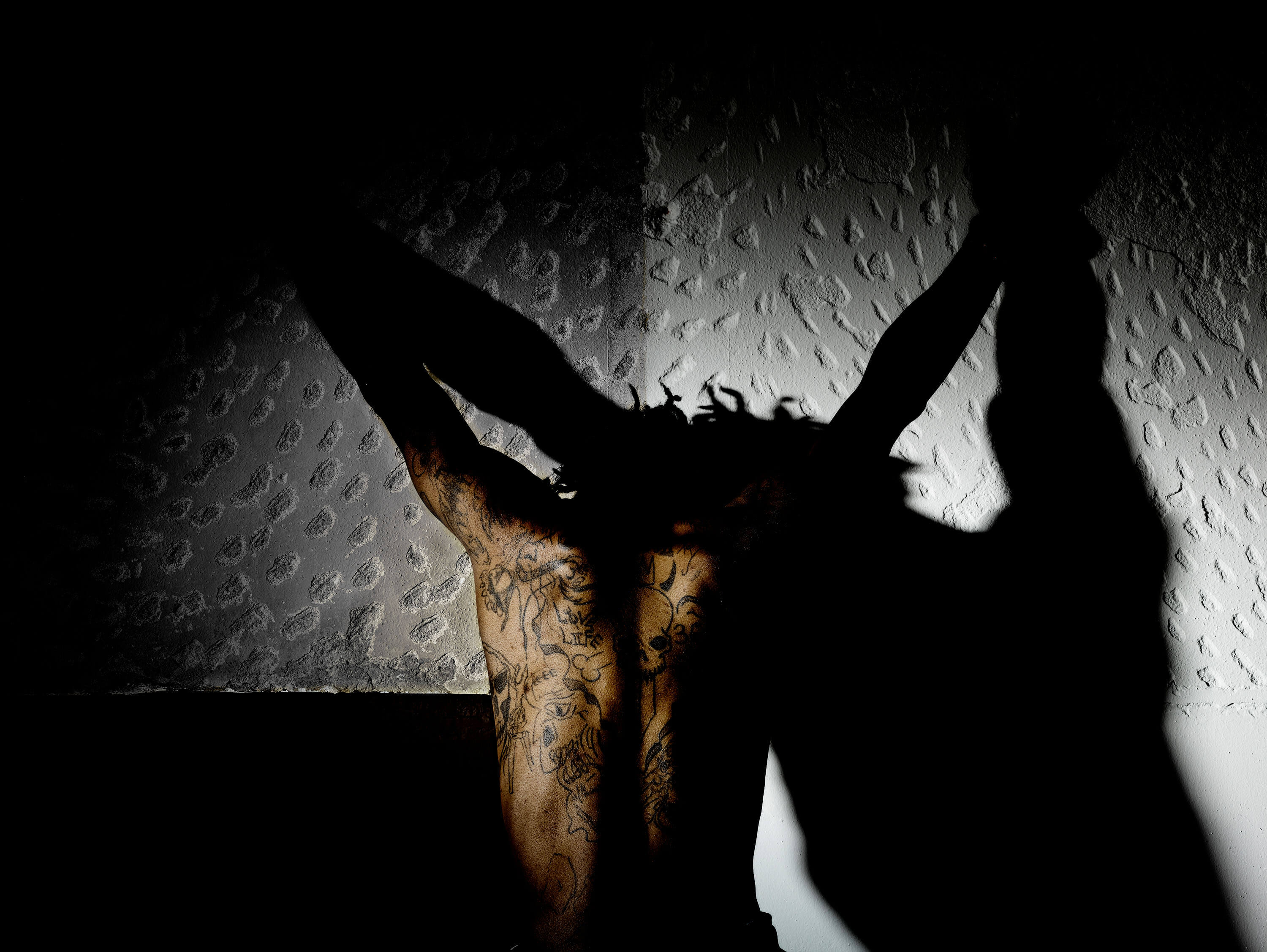 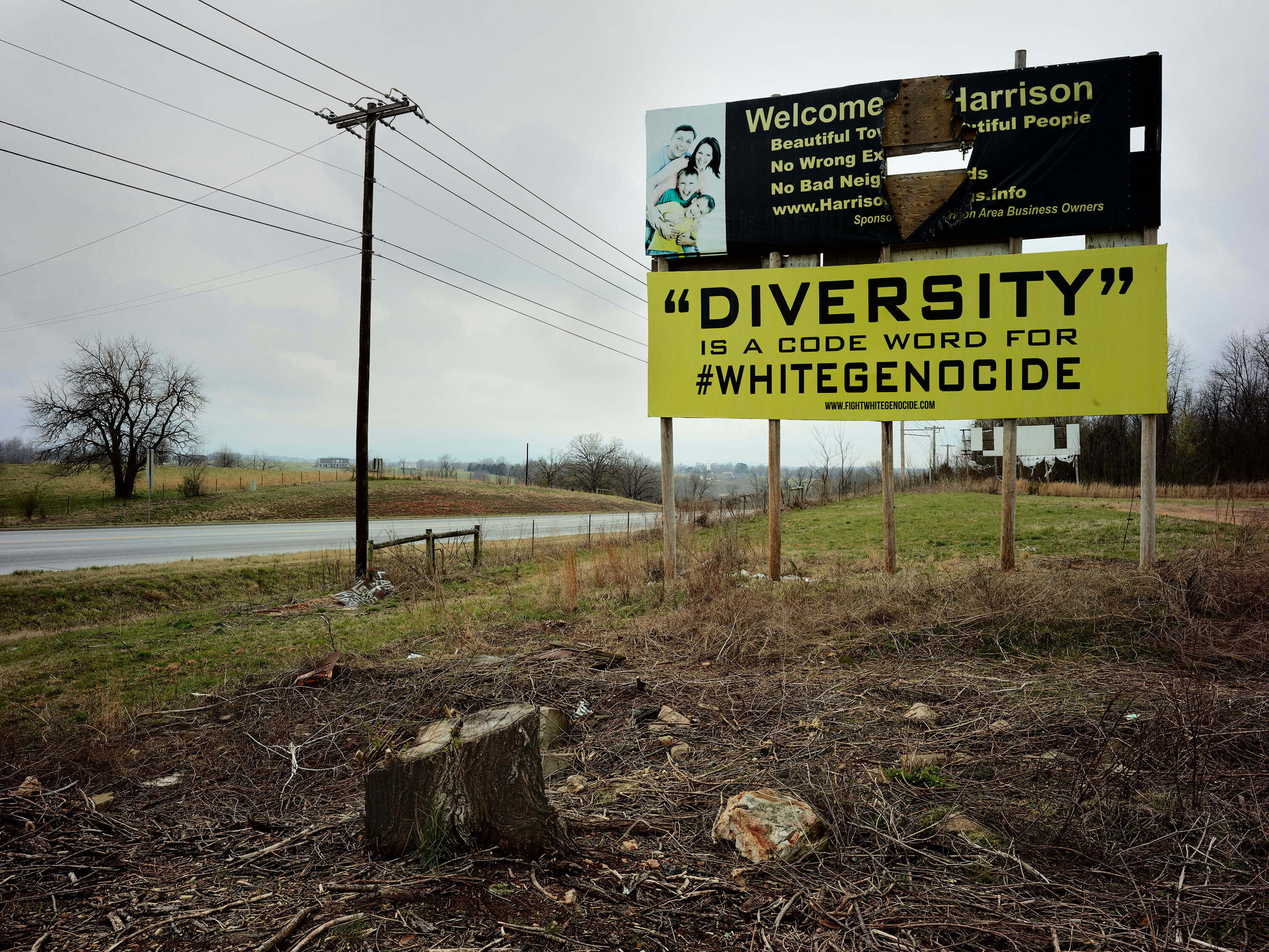 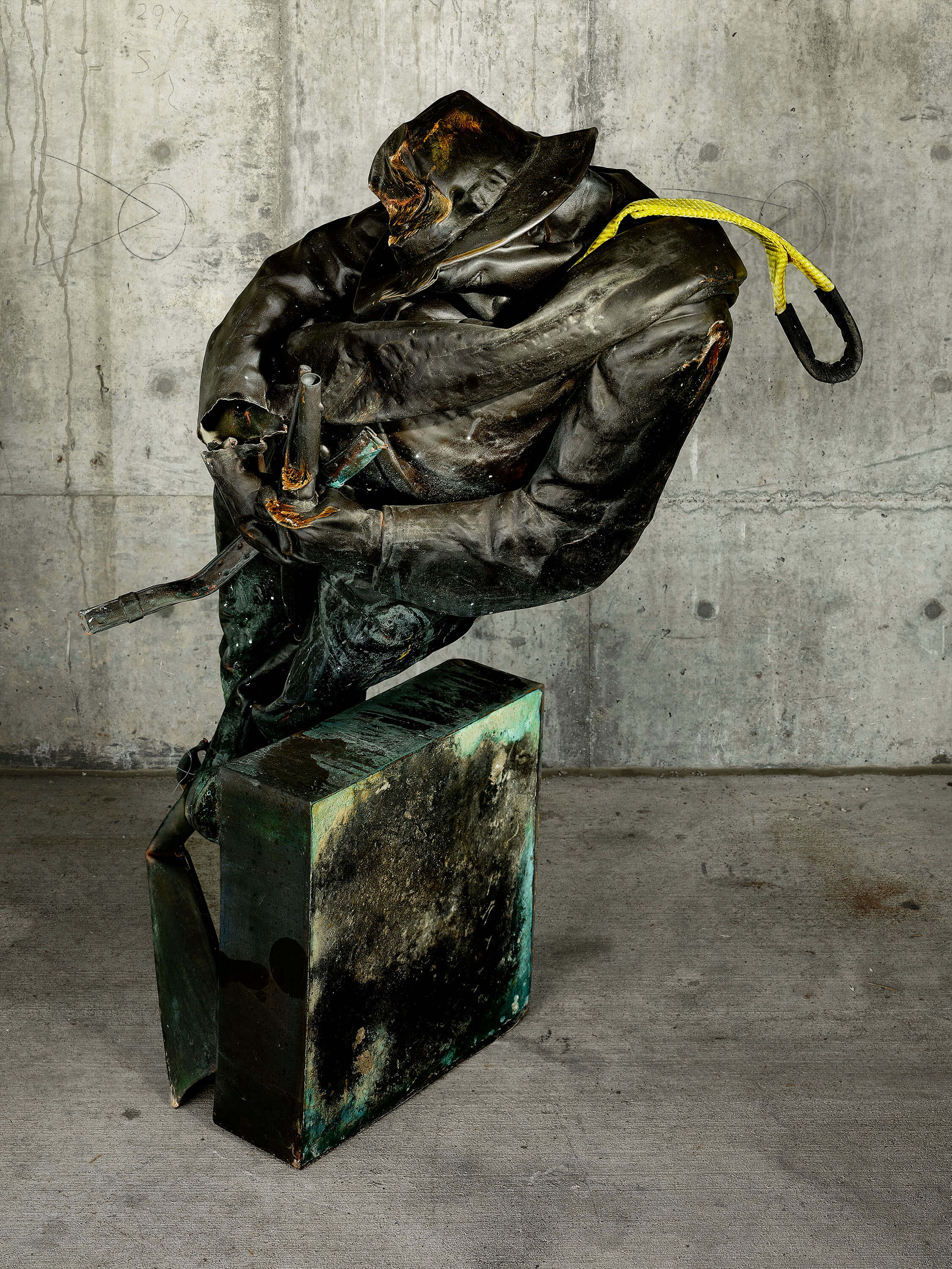 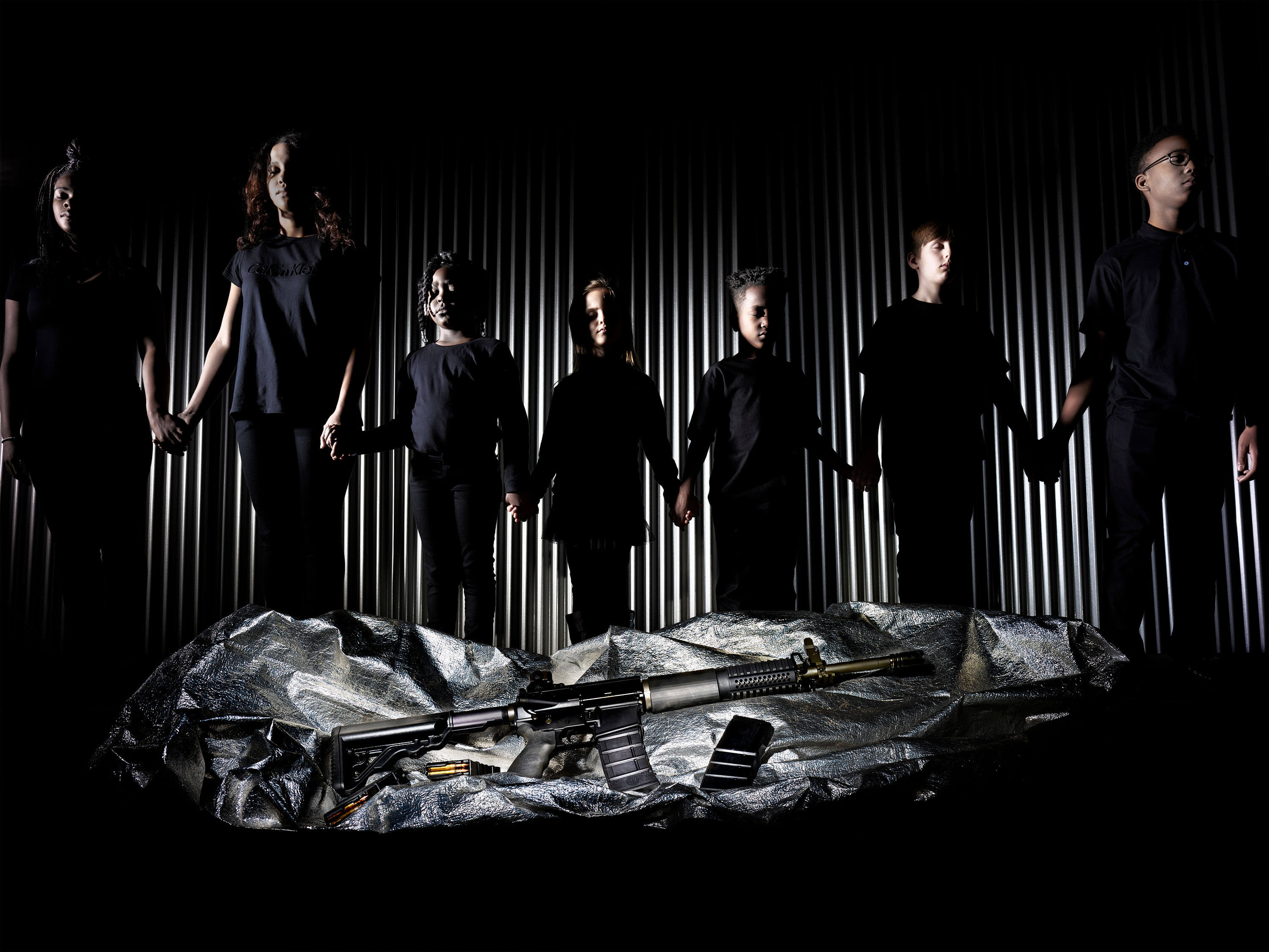 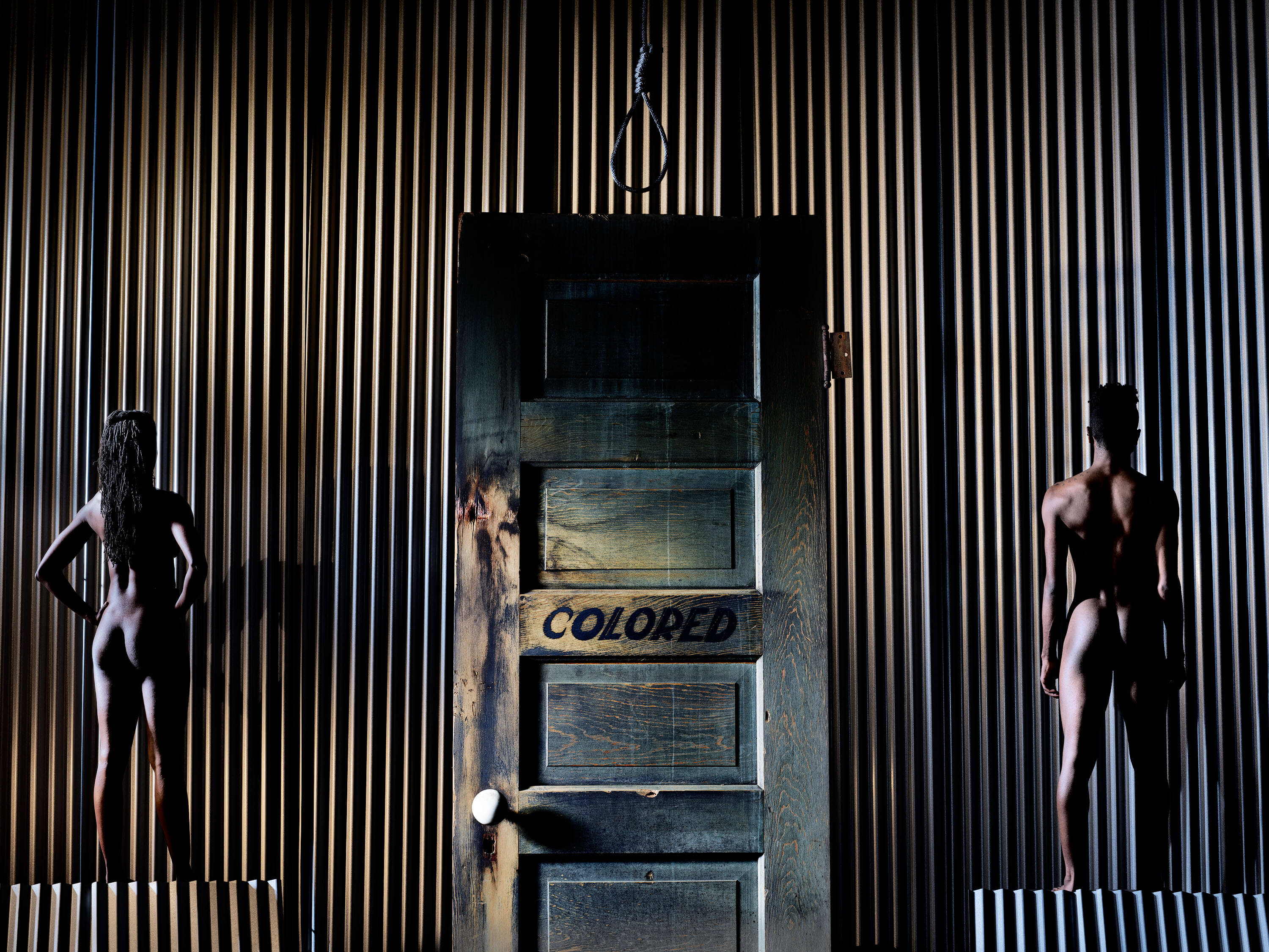 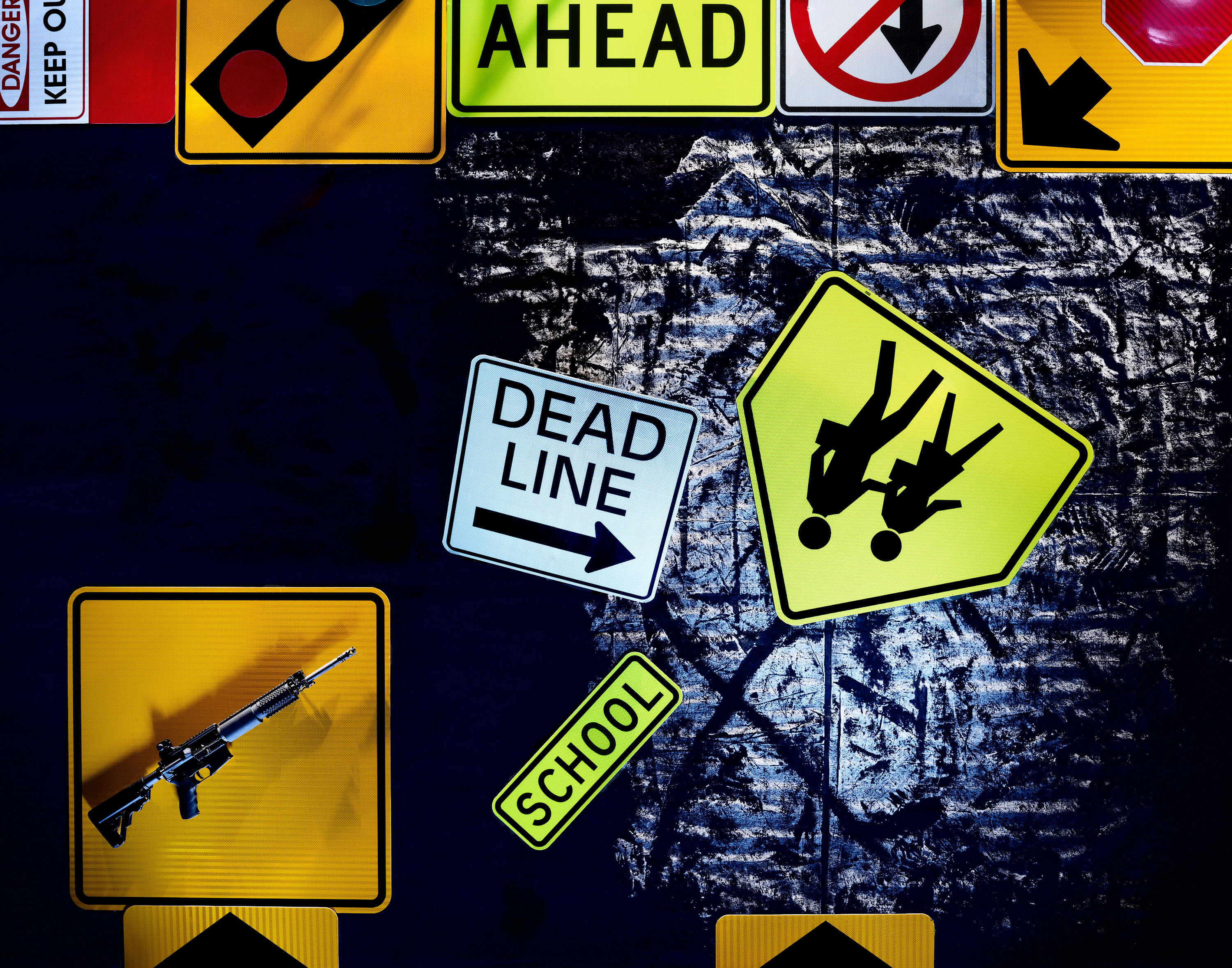 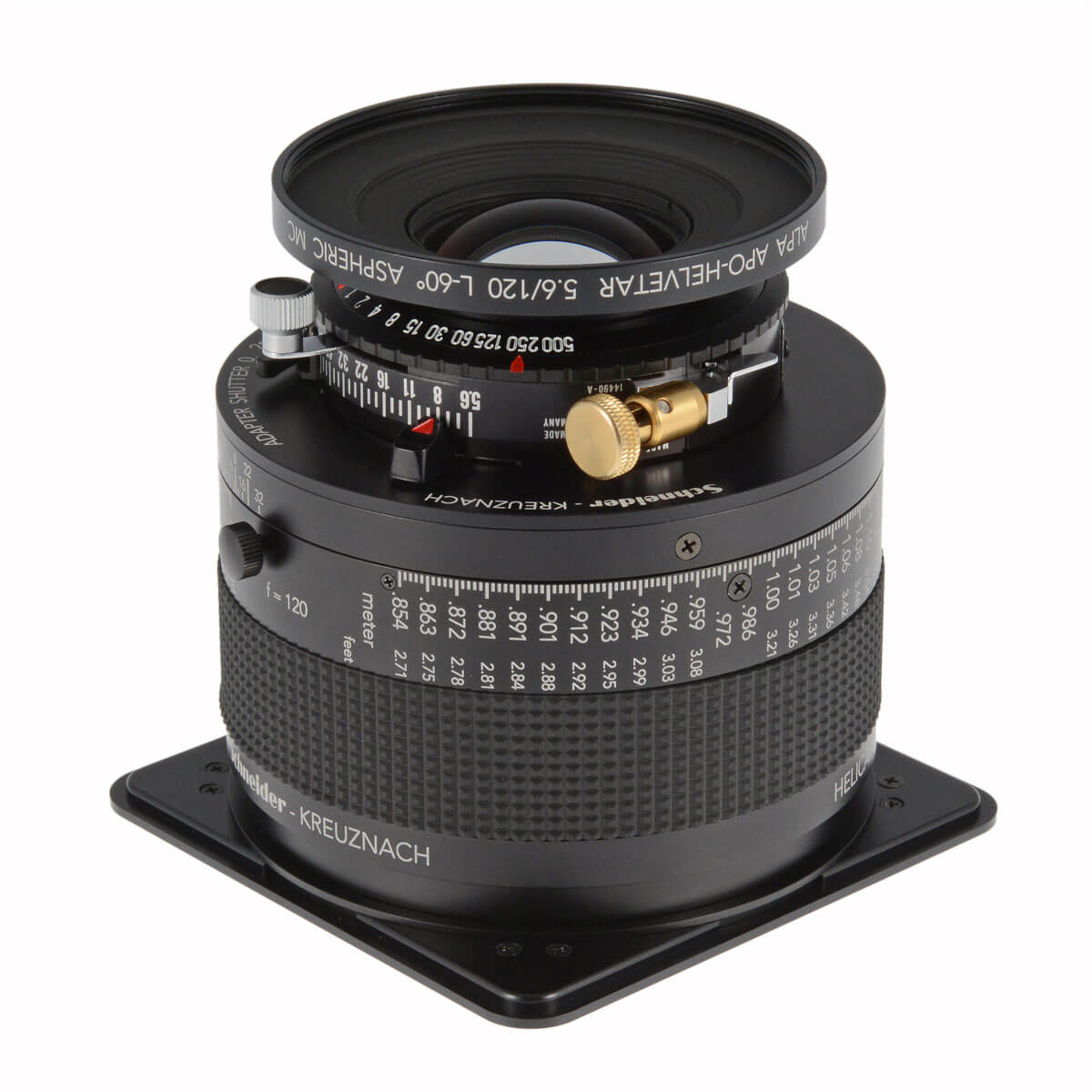