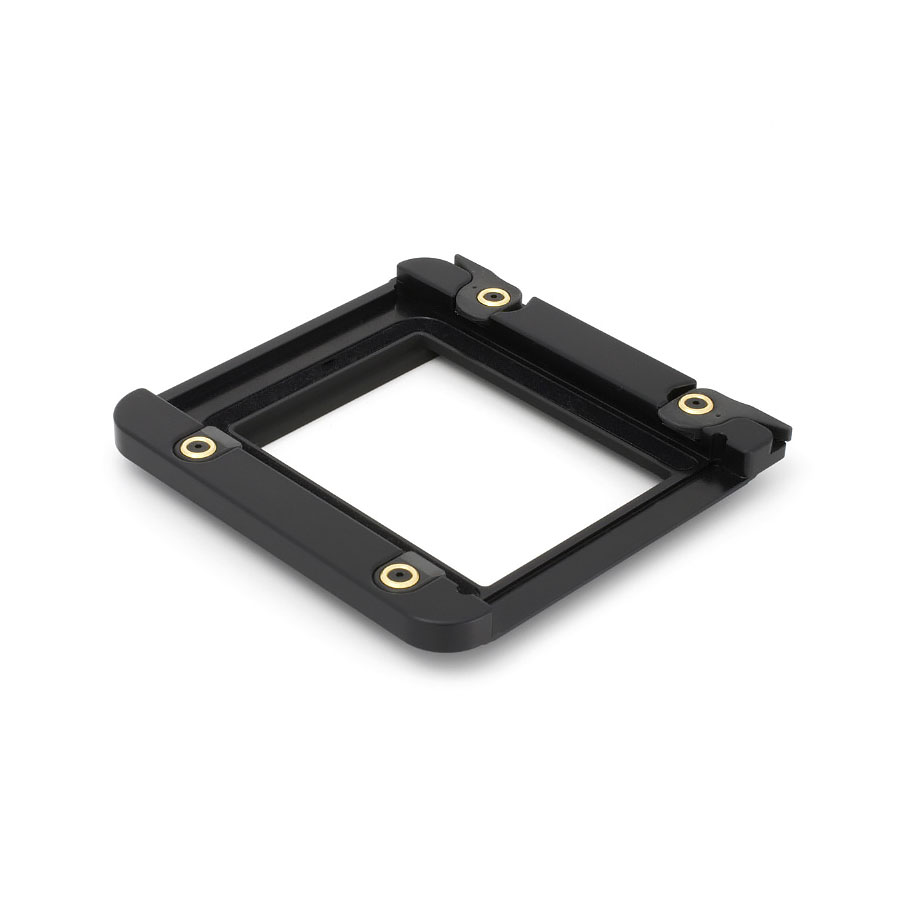 ALPA backadapter HO - for the Horseman and Arca Swiss (6x7/6x9) rollfilm back interface.

ALPA back adapters for Roll-Film Backs Mamiya RB and Horseman

ALPA has been producing the two adapters for roll film backs from Mamiya (for the RB) and Horseman since their introduction in 1998. Both roll-film backs follow the Graflok 23 standard. But as their flange distances differ by about 15 hundredths of a millimeter, ALPA offers two dedicated versions for the Mamiya RB and Horseman.

The Horseman adapter HO allows the popular 6x7 and 6x9 backs from Horseman and ArcaSwiss (identical in construction). By the way, the 6x9 format here is around 56x82 mm, whereas ALPA's own ALPA/Linhof 6x9 back exposes 56x84 mm.

ALPA introduced the original back adapters for Hasselblad V (type HA), Mamiya RB67 (type MA) and Horseman (type HO) in 1998. They are in production since then in slightly modified versions.