The legendary Carl Zeiss Biogon T* 4.5/38 mm was the only 38 mm Biogon (2 versions) manufactured in an exchangeable mount. Only ALPA met the high precision requirements. The lens was otherwise only available in a fix mount for the Hasselblad SWC 905.

This version in Copal 0 was manufactured until 2004 and replaced the original version series 1 due to new environmental restrictions for arsenic and lead free glass production.

ALPA introduced two special film formats on 120/220 rollfilm: 44x66 mm and 36x72 mm, both fitting into the image circle of 80 mm but with an aspect ratio of 2:3 like 6x9 or a 1:2 like a 612. The format was optimized for print as it left the user with more net film surface when trimmed for print than the original square format of the Hasselblad. Due to the modularity of the ALPA system also film backs in the classical 6x6 could be used. 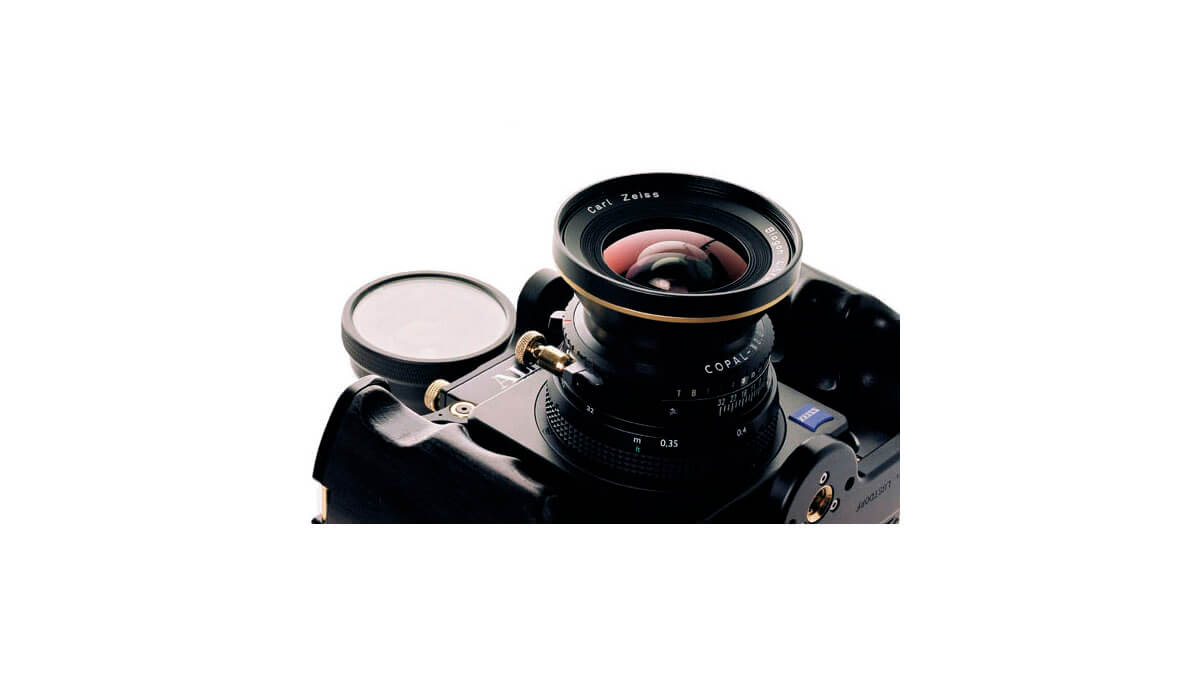 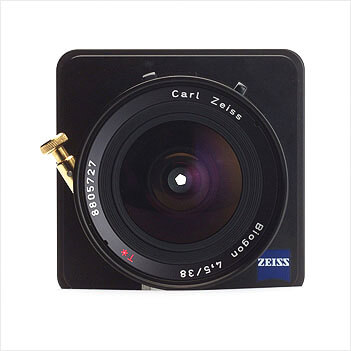 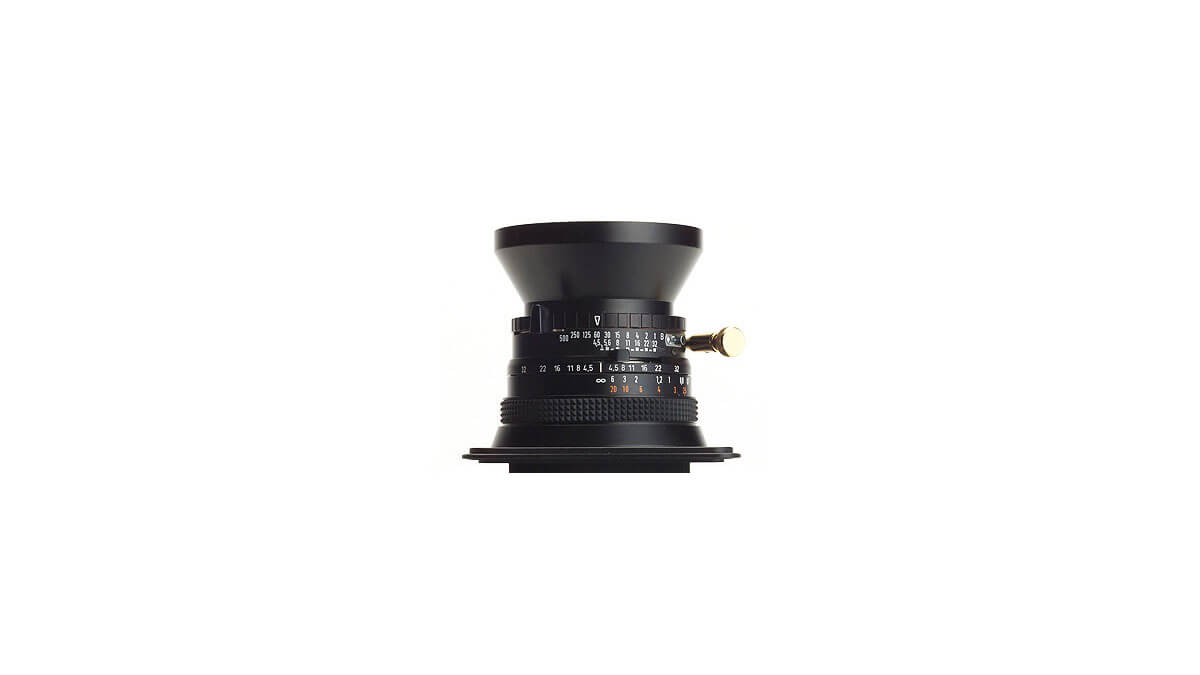