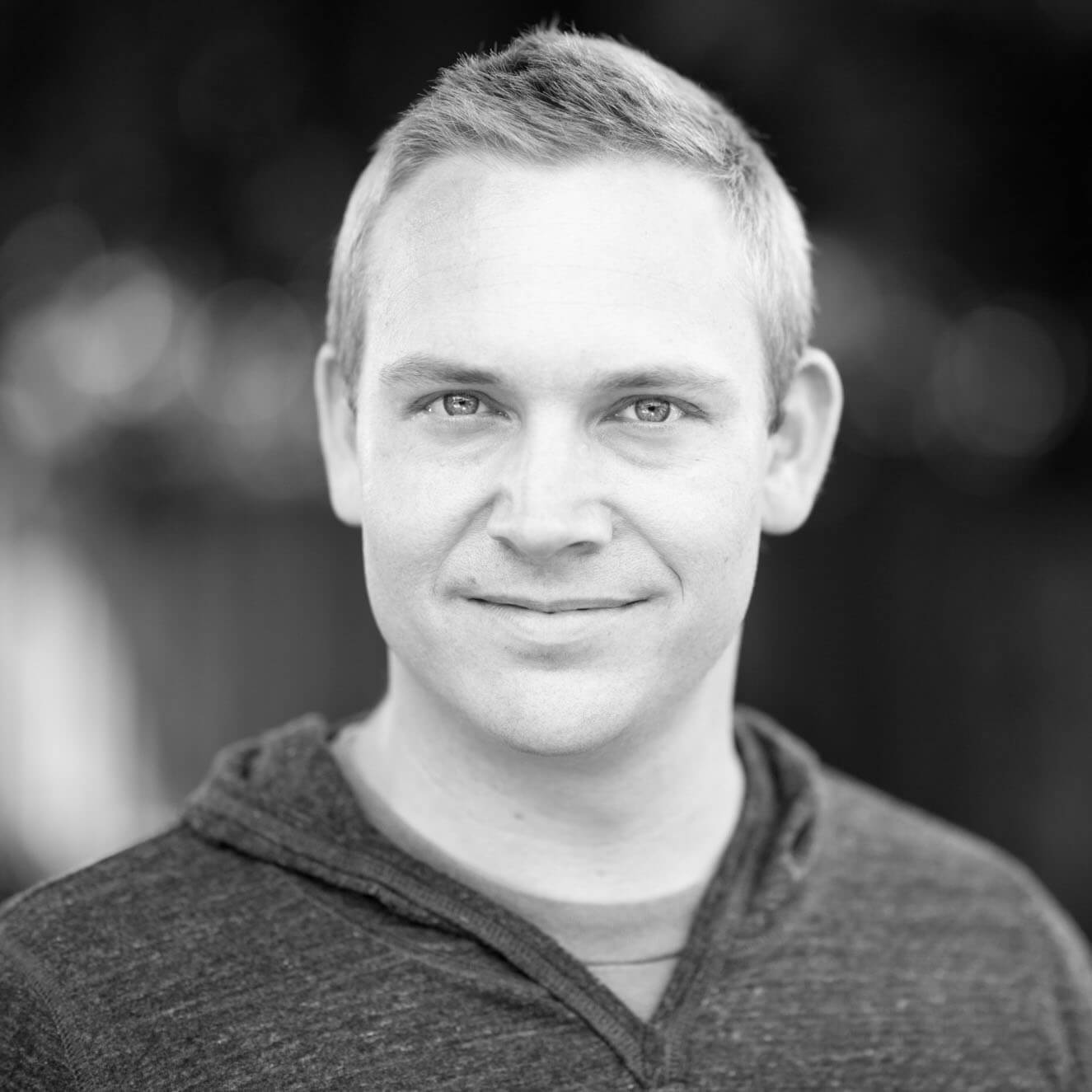 Chad Ziemendorf is a commercial and editorial photographer based in San Francisco and North Dakota. His career began as an intern at the San Francisco Chronicle where he continued to freelance while working as a contract photographer for Reuters and numerous magazines.

He developed a love for the built environment and focused solely on commercial architectural photography from 2012-2014. During that time he was blessed to be commissioned to photograph many of the marquis projects in San Francisco and Silicon Valley including the offices of Twitter, HP, Box, Zynga, Dell, Western Union, Polycom and many notable high-rise buildings for commercial real estate developers and marketing firms.

In 2014 he moved to North Dakota to pursue his love of documentary photography and embedded himself in the Western part of the state amid an epic boom in oil production.

Chad continues to serve clients throughout the USA and has enjoyed the work/life balance of traveling to execute corporate and commercial assignments, while coming home to the wide-open spaces of North Dakota.

When not on assignment, you’ll find Chad exploring the back roads of North Dakota, enjoying his family or building Legos with his son.