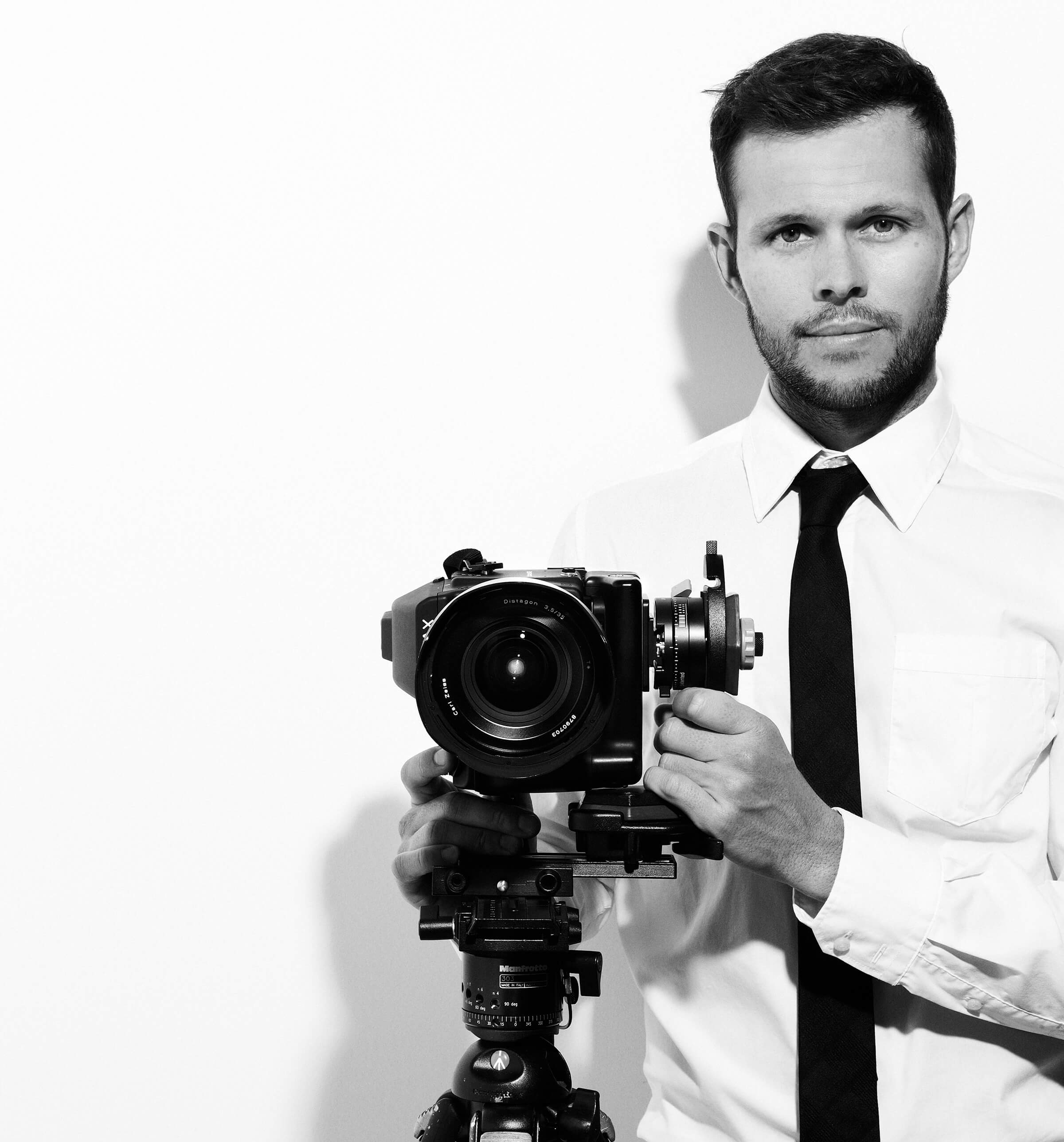 Born in Australia in 1983 and now living and working in New York in the field of Fine Art and Commercial Photography.

A wide range of environments and character types are explored in the works of New York City-based Dean West. The Australian-born (1983) artist who studied at the Queensland College of Art, is best known for his intricate and highly staged photographs that take everyday occurrences beyond the realm of natural reality.

In 2015 West started working with themes based around memory, recreating moments, either from stories recounted to him by friends, or from his own memories, blurring the boundaries of fact and fiction to gloriously theatrical effect. West’s style is an usual but utterly compelling method for constructing a photograph. The results are strangely cinematic – like day-to-day situations that have had the animation sucked out of them; oneiric, fantastical set-ups that echo with old school Americana.

Dedicated to the vast possibilities of digital photography as both a medium and a cultural epoch, West’s narratives draw inspiration from the total diversity offered by the visual arts. While the tableau photography of Stan Douglas and Jeff Wall inform West’s understanding of photography as a form of contemporary communication, the paintings of David Hockney and Edward Hopper provide evident aesthetic direction. The fictional world of cinema and the functional language of advertising have also clearly left their mark and taught lessons of their own.