Real in depiction and imaginary in association, “2015-2020” contains a set of rigorously composed, scenic character portrayals that merge the pictorial traditions of cinema and documentary photography. The works owe a great deal to the staged imagery of Philip-Lorca di Corcia and Jeff Wall, embedded with a system of signs, visual cues and biases that can assist but not explicitly define what exactly is happening.

In the exhibited photographs, West reconstructs personal experiences and encounters in an ongoing investigation of his surrounding environment. Through the sampling and deconstruction of these moments, the surreal images look at how memory “is not a video recorder [but that] it’s a constructive activity that is in many ways accurate but prone to interesting errors and distortions”.   Tie this in with photography’s ability to both record and deceive, West’s allegorical simulations force the viewer to consider the relationship between narrative meaning and their own subjectivities.

Utilizing the power of aesthetic force, the works displayed use a similar 16:9 format commonly used by the film industry and by doing so, draw upon Hollywood’s stylized aesthetic to captivate an audience’s attention. West is not interested in being referred to as a photographer as such, but rather someone who uses the medium to explore his own, constructed realities. With this distinction, West feels that people can move past the medium’s association of journalistic representation, and interpret the works as the artist’s vision alone. 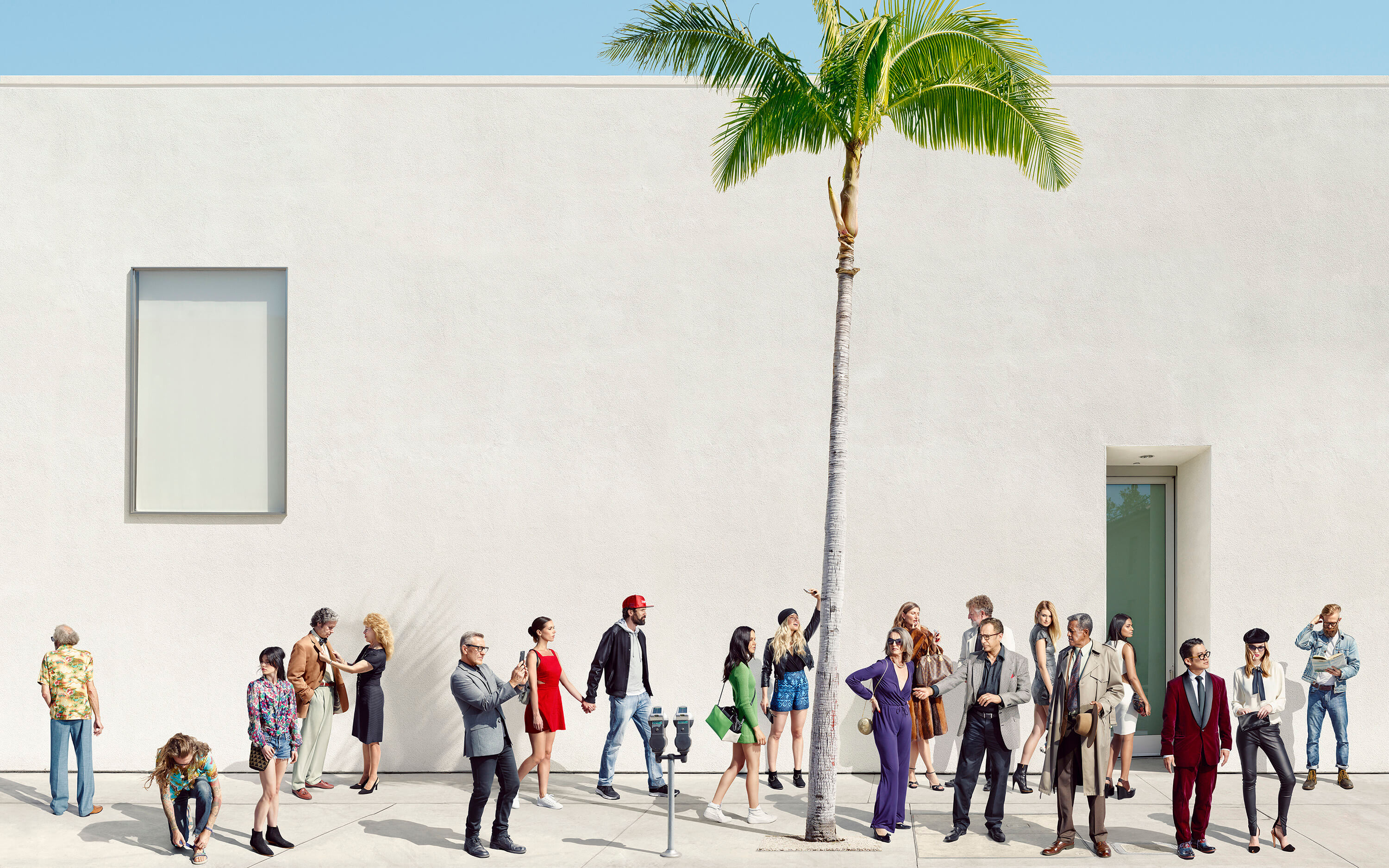 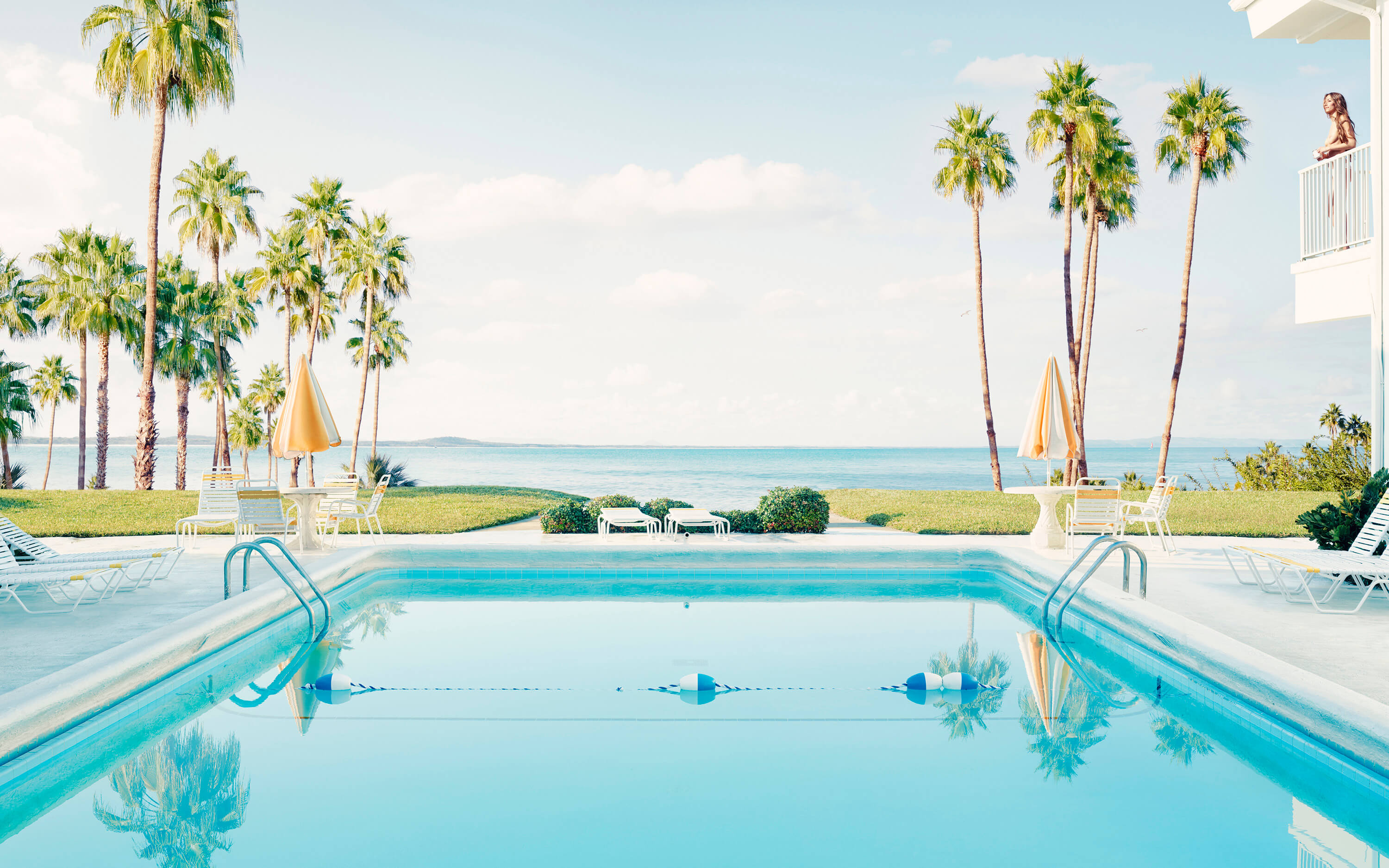 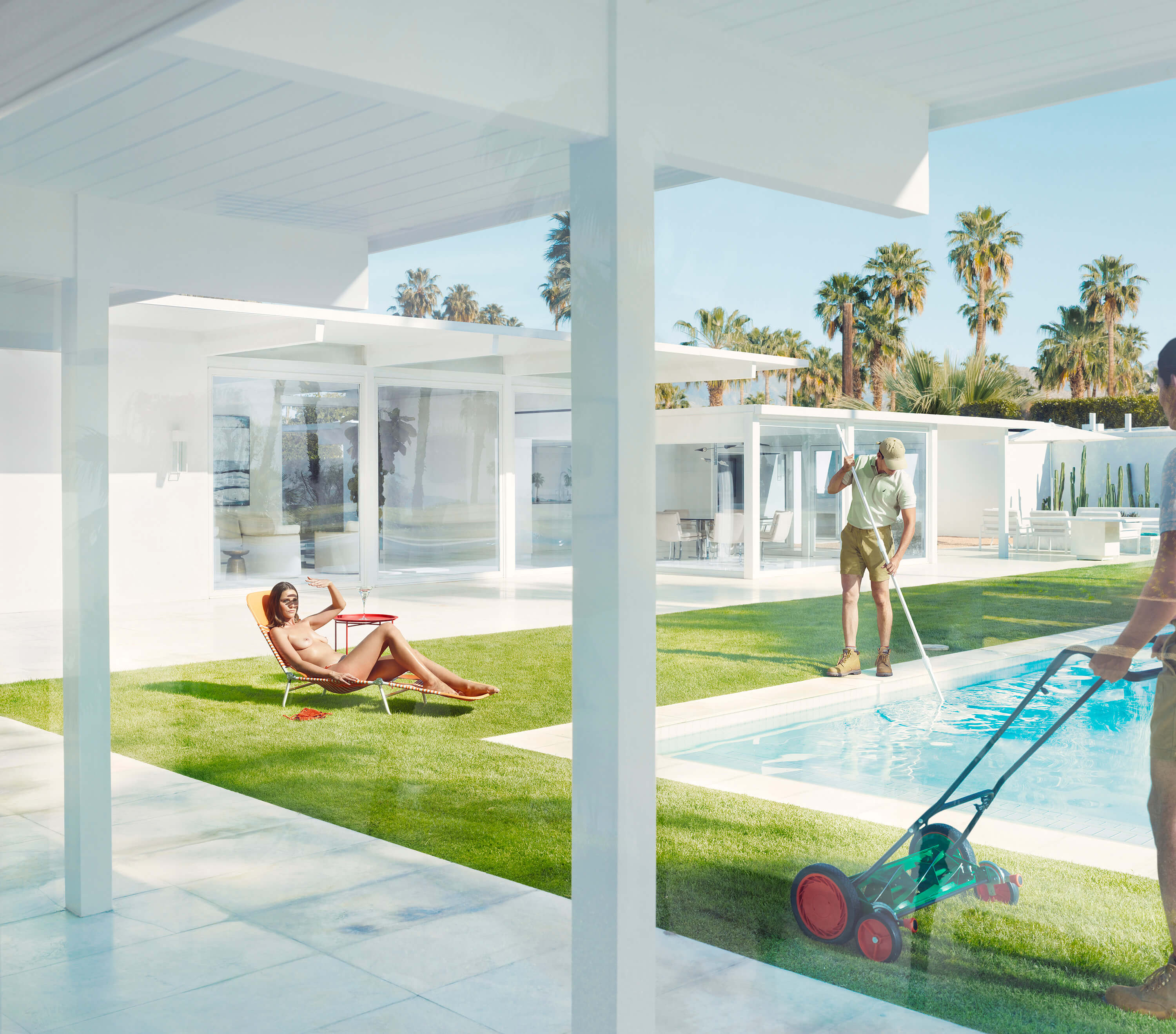 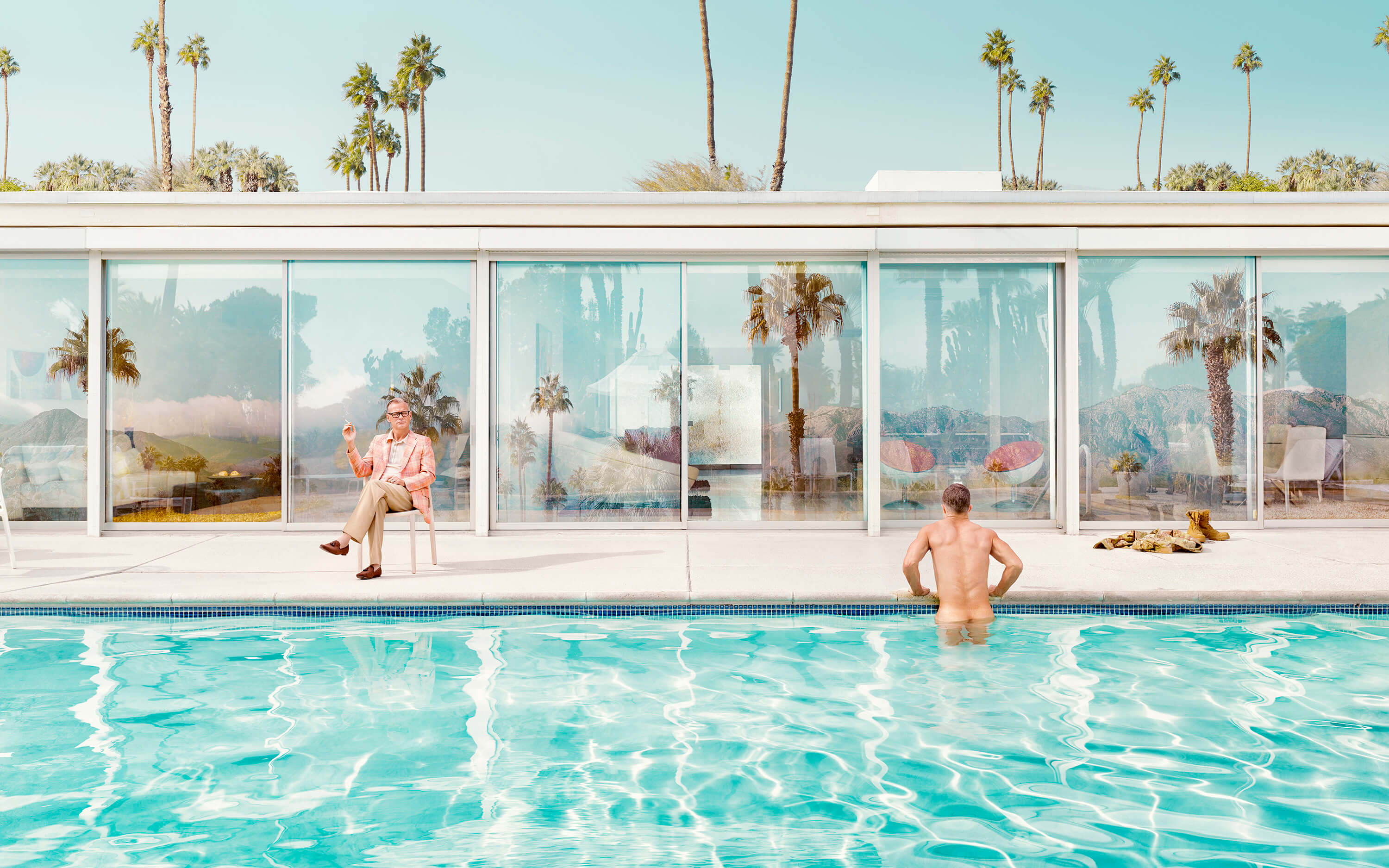 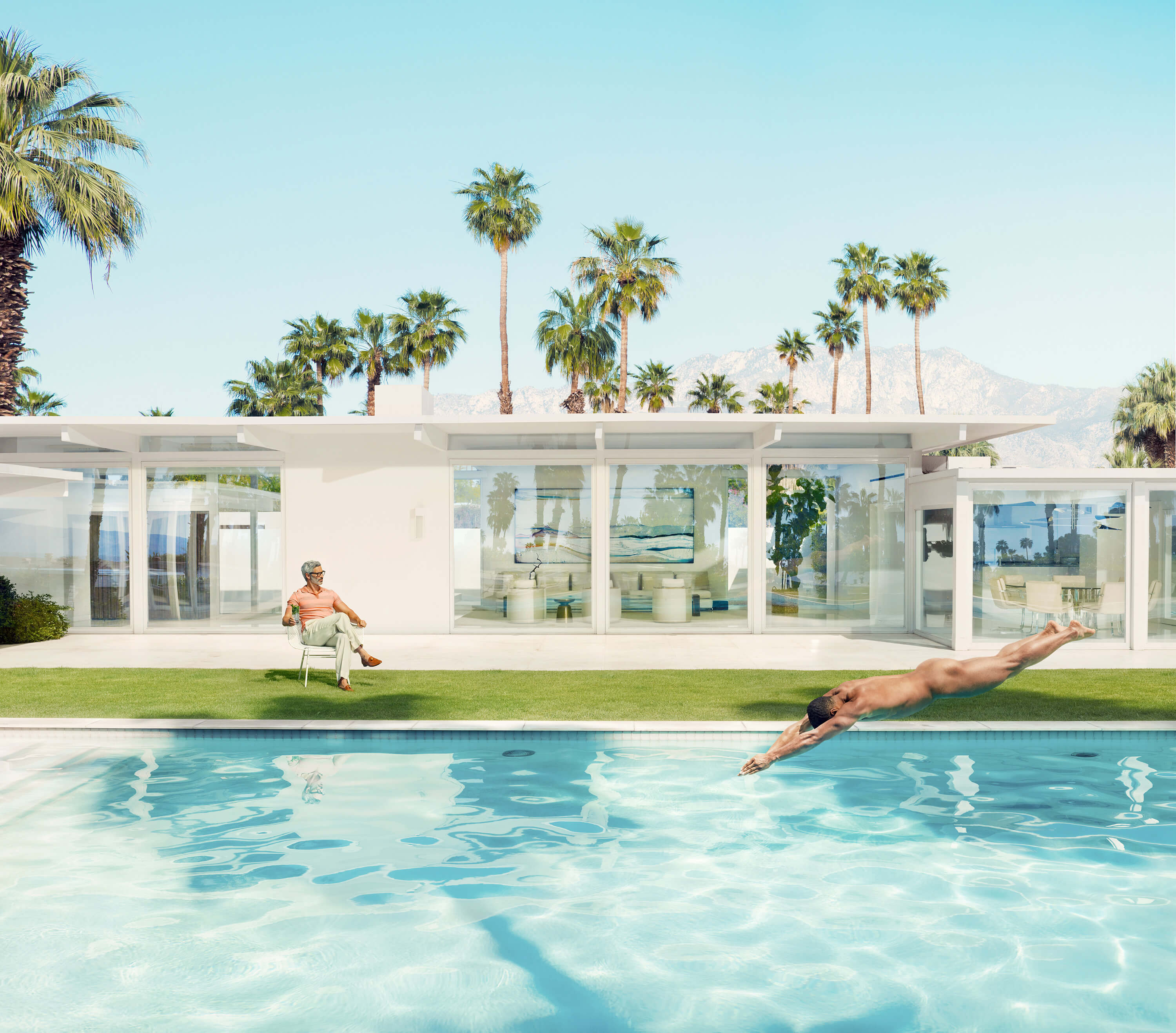 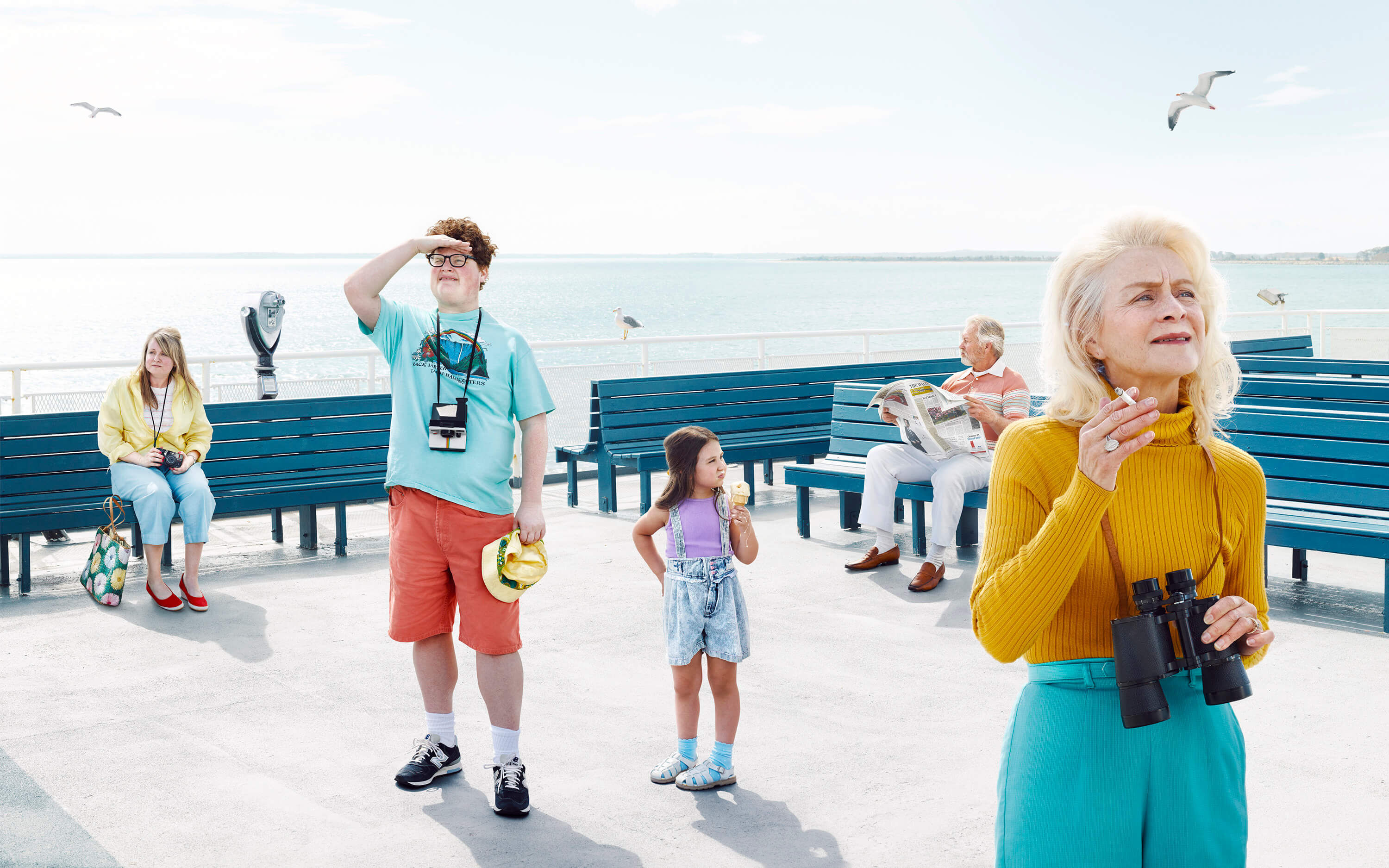 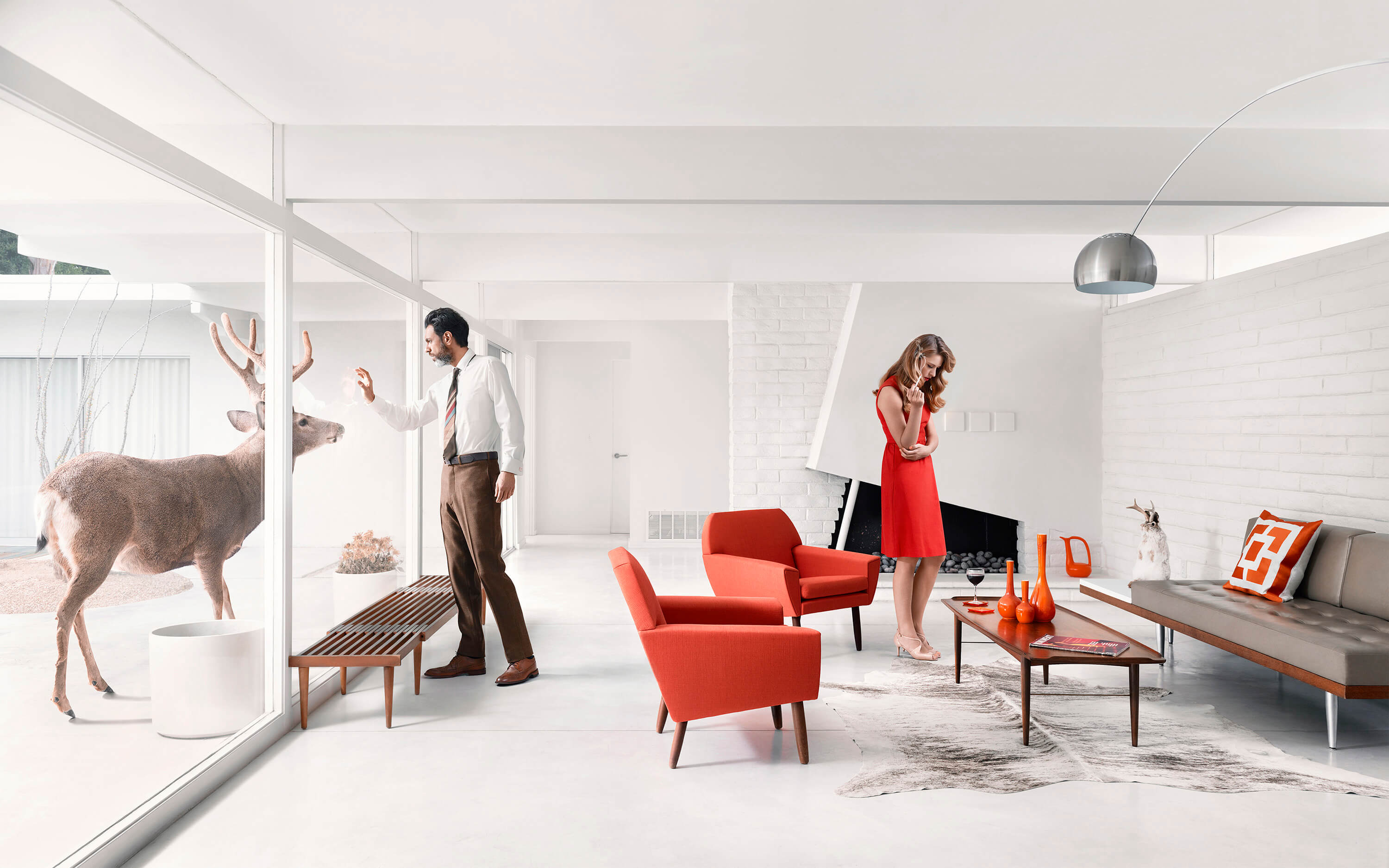 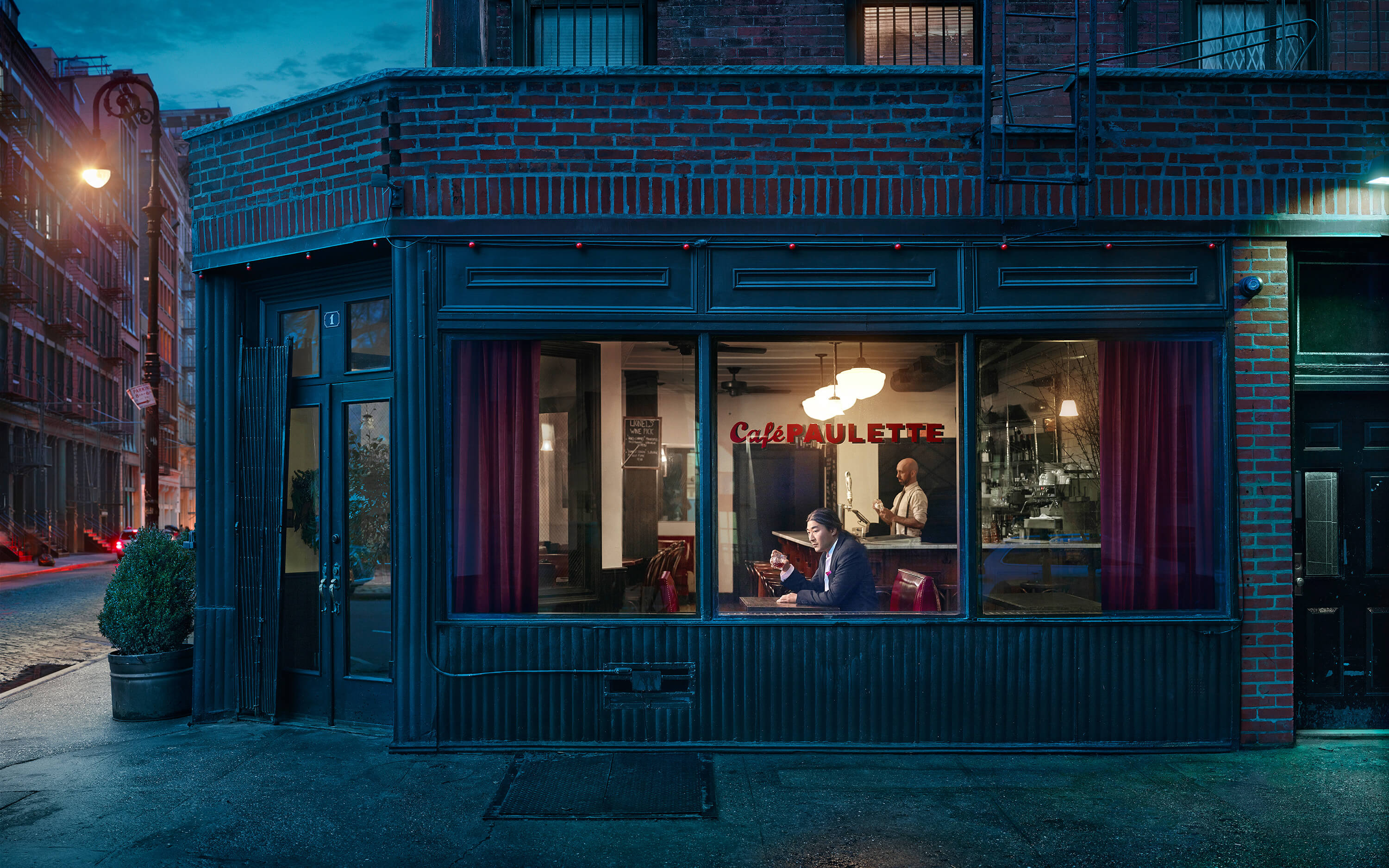 West, Dean
Photographer
Equipment in use
ALPA 12 MAX
ALPA HR Alpagon 5.6/90 mm
Phase One IQ180 / 280 / 380
Field of Application
Fine Art
Copyright
Copyright lies always with the photographer. This content was made available by courtesy of the photographer.