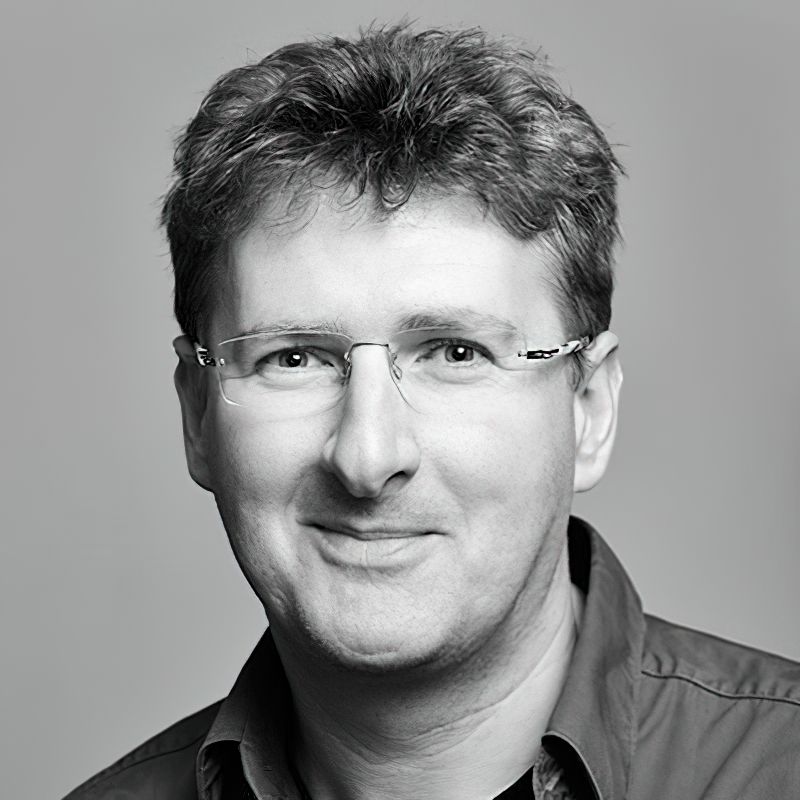 Born in 1968, apprenticeship as photographer, photodesign studies at the FH Dortmund and the College of Arts in Falmouth (Cornwall, GB). 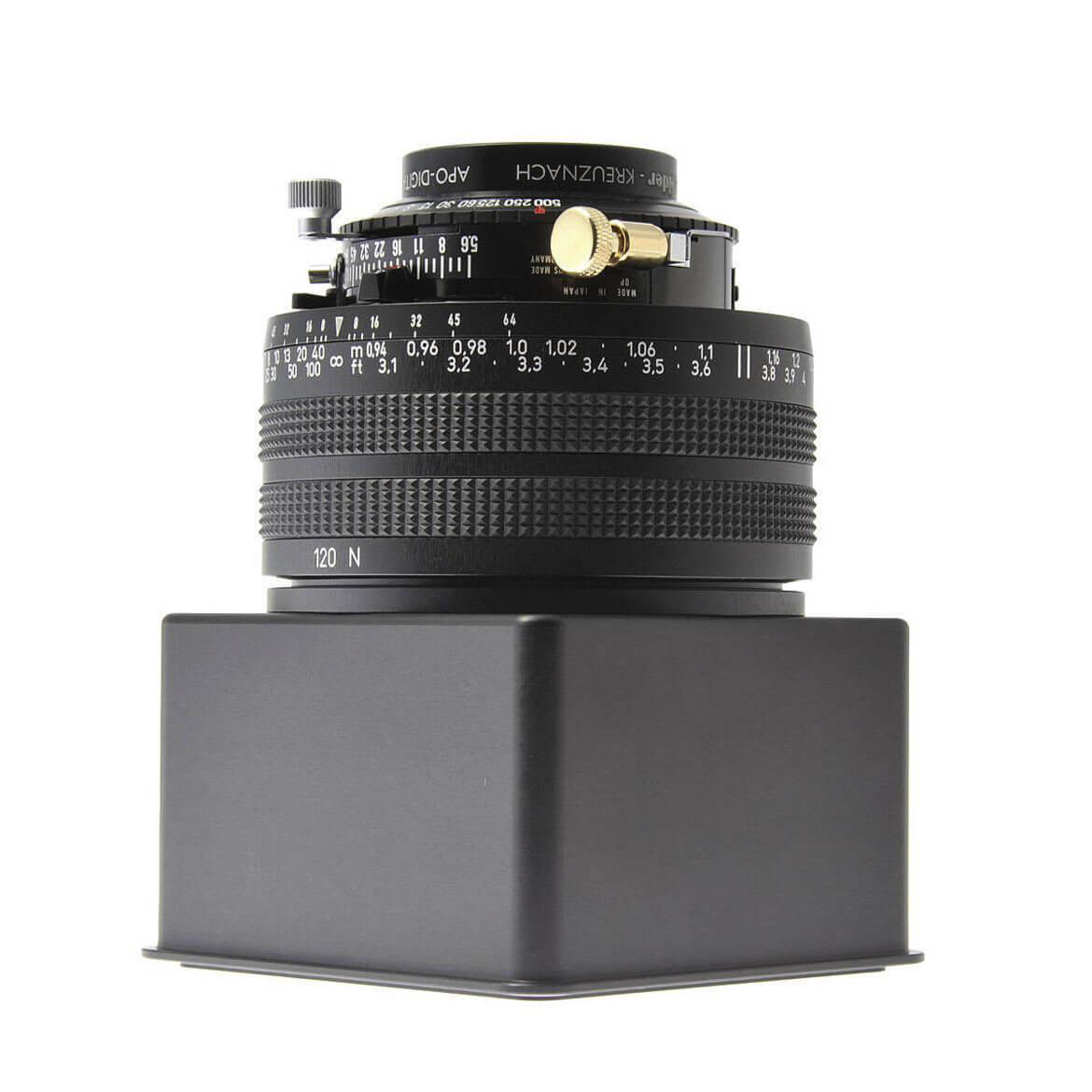 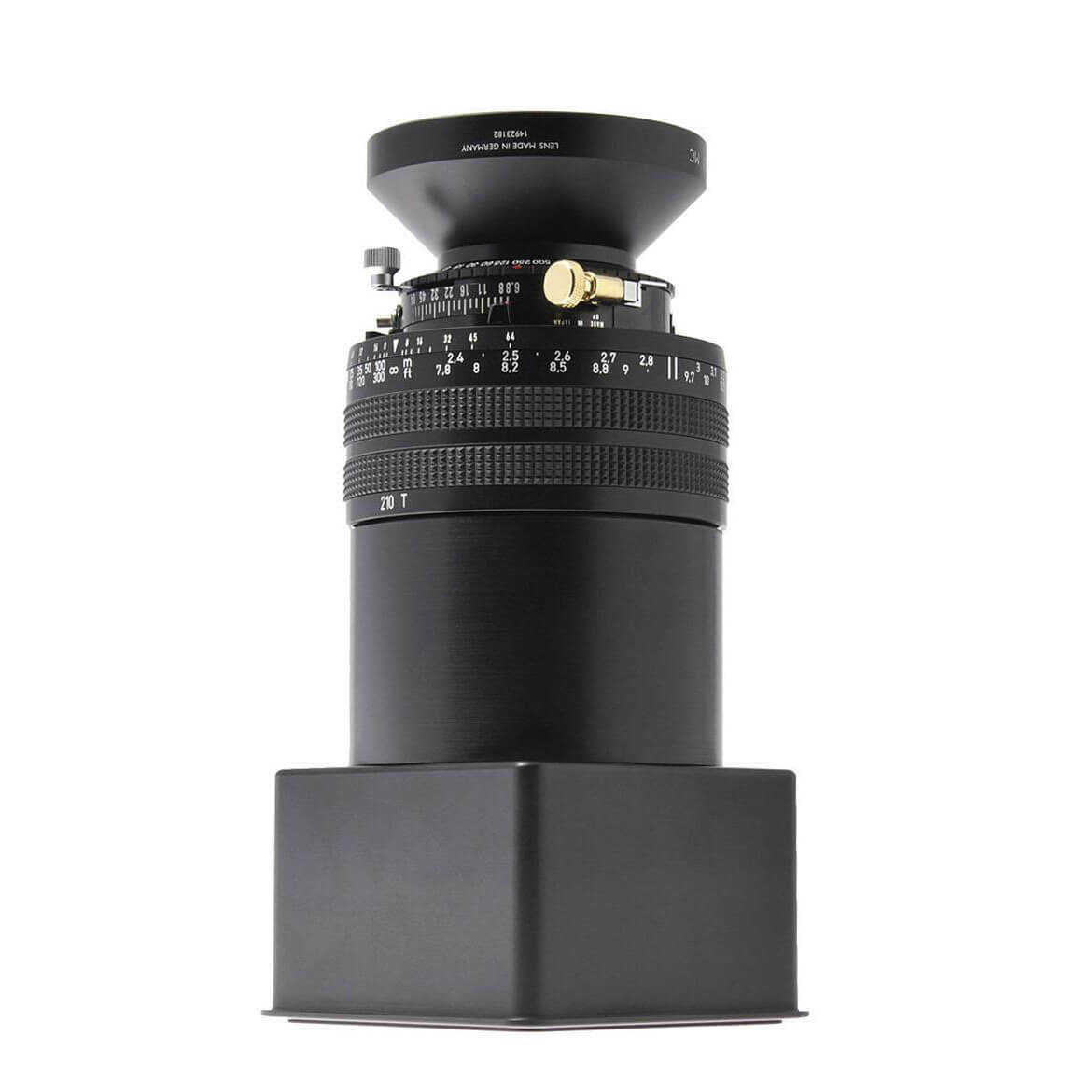