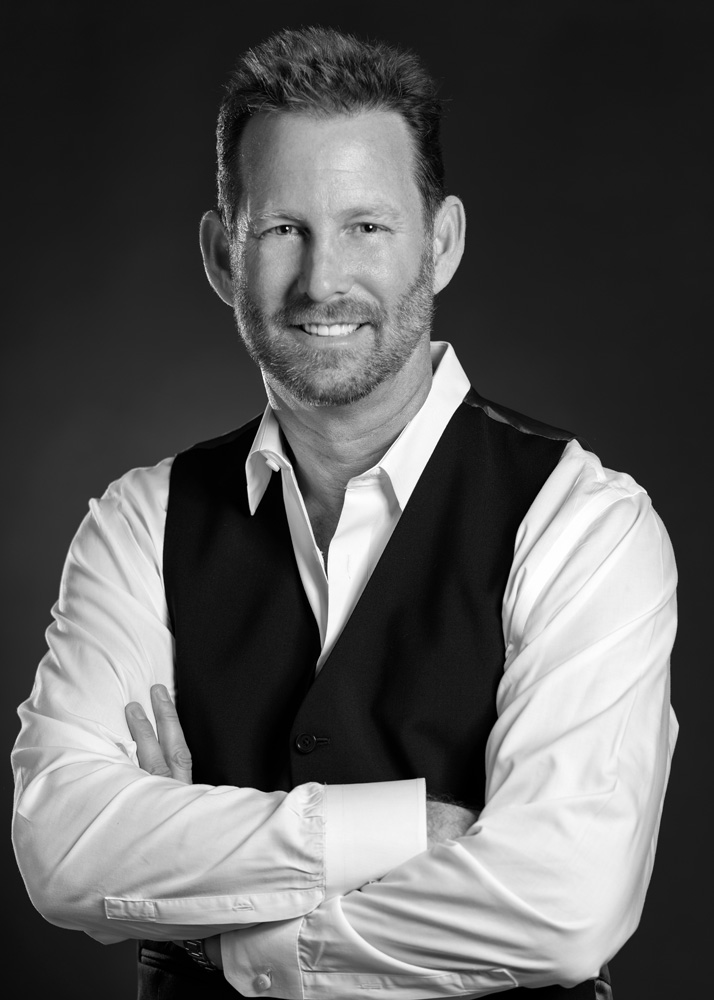 Growing up in the deserts of West Texas, Robert pursued and explored photography more formally during the summer before his senior year of high school. After attending Texas Tech Photography School in the summer of 1979, he became one of the Annual Staff Photographers for his high school, shooting everything from sports action to portraits and candid shots.

Robert enjoyed his exploration into the world of photography during his last year of high school but decided to no longer pursue it. He attended University and Graduate School to become a CPA, pursuing corporate work during his 20’s and 30’s with heavy emphasis in Mergers and Acquisitions, Real Estate, Oil and Gas and Software Technology.

In 2005, Robert began to explore other adventures. He had already become an Instrument Rated Private Pilot in 2002. In a world of numbers, Robert started looking to further expand into a creative outlet. He reacquainted himself with the photographic world and picked up a Digital Camera and started shooting. Transitioning from film proved to be an opportunity and right around the same time, he began traveling extensively all over the world. His eyes were opened up to a whole new and colorful planet, landscapes and nature. Robert saw the beauty in the subtle nuances of each location/culture and began to capture it with his camera.

Before long, Robert found himself immersed in equipment research and photography education studying every great book and write up he could get his hands on. After 2005, he took his photography to the next level, purchasing professional grade lighting and equipment, as well as the best cameras he could buy, such as Phase One High Resolution Backs and Alpa Technical Cameras with Alpa Rodenstock Glass.

During the next few years, Robert explored new genres in photography everything from glamour and lifestyle, to landscapes, stock and bridal photography. After years of shooting Robert found that Fine Art Landscape and Wildlife Photography was his passion, a passion he pursues to this day. Traveling the world to capture remote locations in timely light creating beautiful landscapes. The struggle is timing and departure from family to pursue these interests.

Robert has traveled a great deal of the United States, Mexico, Iceland, Australia, New Zealand, China, SE Asia, Canada, Europe, Bali, Sinapore and Africa and continues to travel extensively to find those moments of beauty and light in a world of landscapes and wildlife.

Robert is an International Award-Winning Photographer. Robert’s work has been published in several periodical publications and many online articles as well as exhibited in various galleries.

All Robert Shreve Fine Art is printed on Acrylic, Canvas or High Resolution Framed Prints. All art is mounted in an acid free environment that is sure to last for many years. Every print issued is in Limited Edition’s as indicated.