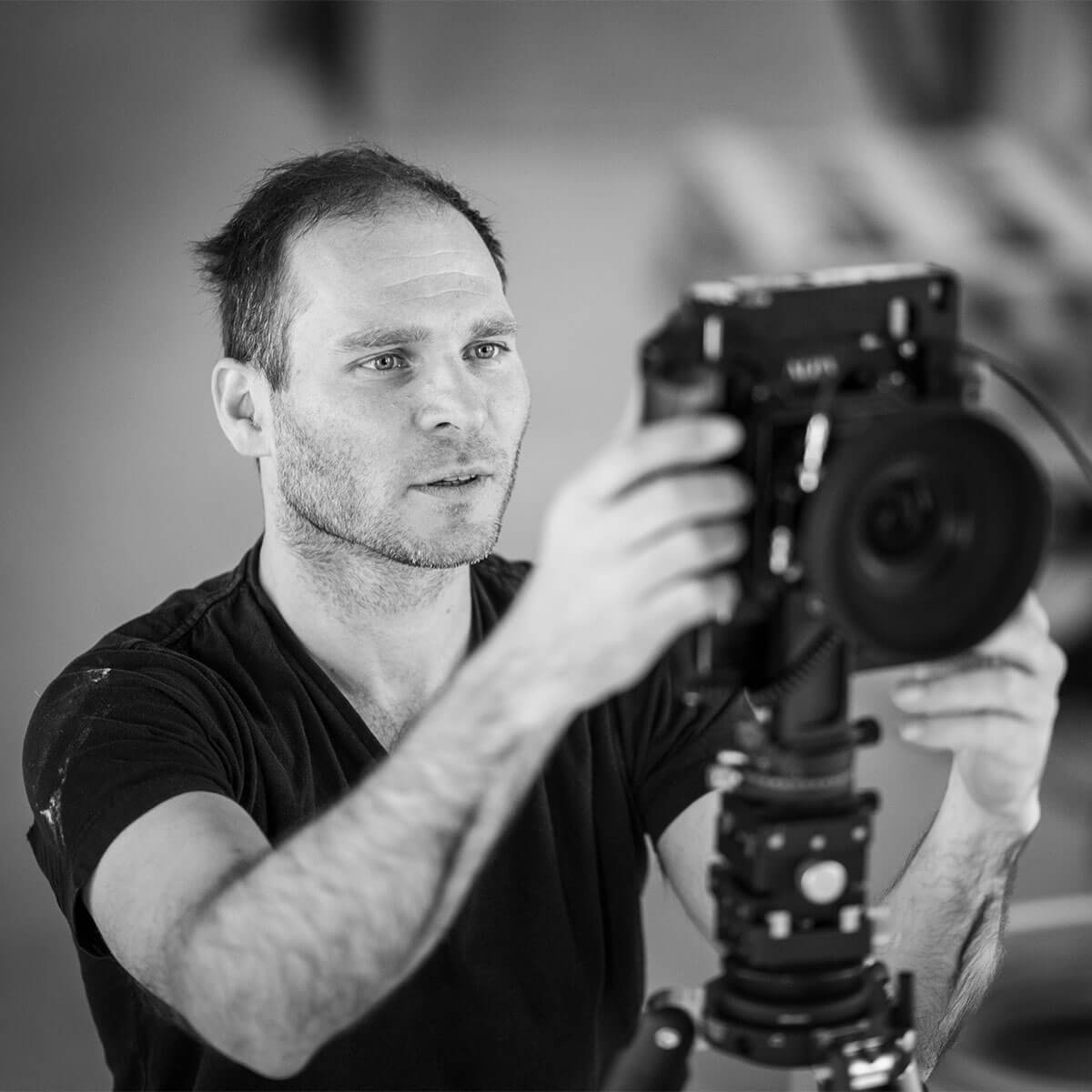 Born in 1979 in Berlin and raised near the city, he completed his training as a photographer at Freie Universität Berlin in 1997–2000.

In 2000, Jovis Verlag published the book Potsdamer Platz: Urbane Architektur für das neue Berlin, illustrated with photographs taken by Alexander Schippel. In 2004, he founded Atelier Schippel and turned increasingly to artistic photography. During this time, he shot a series of portraits of prominent figures in the arts from Brandenburg, including the sculptor Werner Stötzer, the pianists Siegfried and Michael Stöckigt, the director Wolfgang Kohlhase, and the composer Georg Katzer. First exhibitions followed. In 2010, Schippel shot a series of photographs of Humboldt-Universität to mark its bicentennial.

In 2011, the illustrated book Lausitz: Landschaft mit neuem Gesicht by André Brie was published with a foreword by Horst Bredekamp and photographs taken by Alexander Schippel. In addition to contemporary photography, Alexander Schippel works on developing glass plates from the period 1920–1945. From 2011–2017, he was responsible for the artistic documentation of the renovation of Berlin’s Staatsoper Unter den Linden (Paulick, HG Merz), which was published by DOM Publishers (Baudokumentation) in 2017; an illustrated volume with artistic documentation is now being published by Hatje & Cantz (preface by Horst Bredekamp, 2018).

In addition, Alexander Schippel regularly curates exhibitions at galleries and is involved in the production of illustrated books.