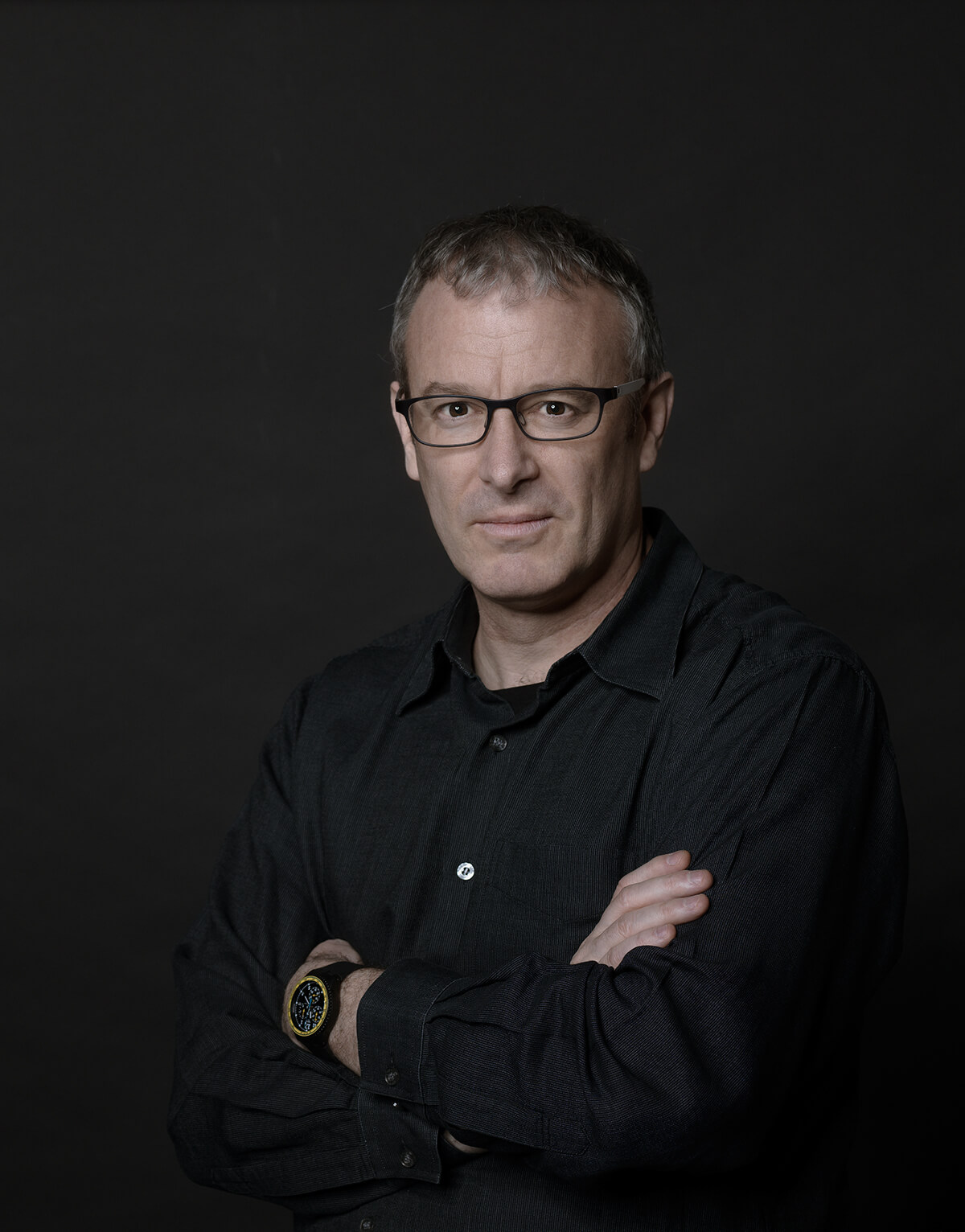 Born in Wellington, New Zealand, Paul lived in Asia for over 20 years. He has traveled extensively throughout the region, but it has been China, with its sheer scale and speed of change that has captured his imagination.

In 2008, he started his first project of documenting China’s internal borders within this vast and diverse country. The documentation of this is captured in Paul’s first book, “China Edges”, published in 2012.

His current project is focused on China’s unprecedented development, both in terms of urbanization, the fastest in history, and the large-scale infrastructure projects that are occurring within the cities.

He currently lives in Zurich, Switzerland.