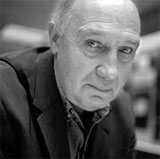 Raymond Depardon, born in Villefranche-sur-Saône in 1942, belongs to a generation of French photographers reluctant to over interpret its subjects. He developed a profound love for the Middle East and the desert, recurrent themes in his later work. In 1967 an encounter with Gilles Caron led to the founding of Gamma. They were assigned to the most troubled parts of the world: Africa, Vietnam and Cambodia.

In 1969 Depardon made his first film (about Jan Pallach) and he has directed 16 films since then. In 1973 he became Gamma’s director. From 1975 to 1977 Depardon traveled in Chad and received a Pulitzer Prize in 1977. The next year he left Gamma to become a Magnum associate, then a full member in 1979, when he also received a George Sadoul Prize for his film Numéro Zéro. In 1984 Depardon made his first fiction film, Empty Quarters. In the 1990s, he went back to his parents’ farm to photograph rural landscapes in color, and then in 1996 published a black-and-white road journal, In Africa. Depardon, who has exhibited internationally, has received numerous awards including the Robert Capa Gold Medal, the César Award for Best Documentary and a nomination for an Academy Award. 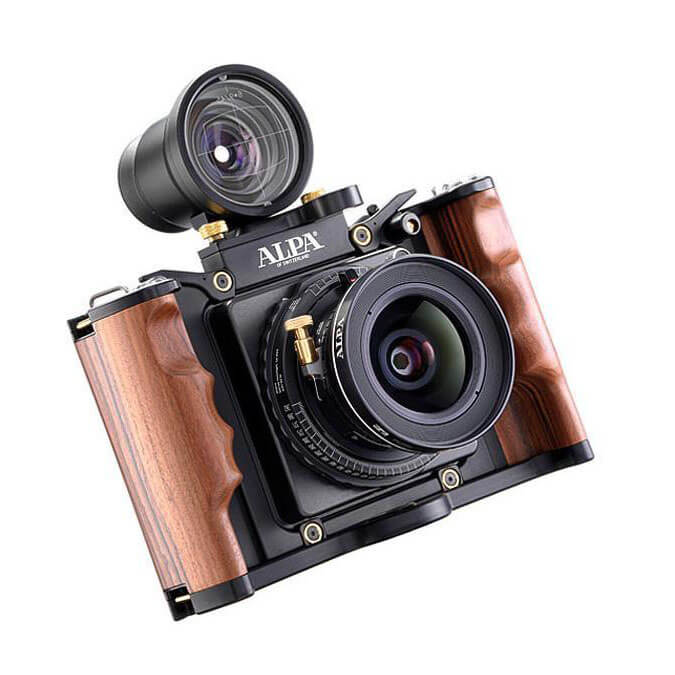