"In the German language, the moth, known as a “NACHTSCHWÄRMER”, has two meanings: The first being the winged insect and the second describes a “night owl”, a person who “changes day into night, and night into day”.

The Berlin-based photographer Bernhard Schurian portrays these “NACHTSCHWÄRMER” in the true sense, namely insects (actually butterflies), that take flight in twilight and darkness. He is less interested in the little tormenting insects around the Berlin-Brandenburg Lakes, but rather in splendid specimens from the natural history collections of the world. Taxonomically they have illustrious names such as the Sataspes tagalica that belongs to the Sphingidae (swarmers), or like Exaerete frontalis, the green orchid bee, or even Phytalmia alcicornis, a fruit fly with horns. Geographically, they come from Asia, India, Nepal, China and Thailand, Papua and North Australia or Central and South America.

Schurian portrays the insects as iridescent and glamorous as the “night owls” of the golden twenties, who are still regarded today as a symbol of the extravagant Berlin nightlife. Magnificent and tall, he places them on the black background in the limelight, showing them in frontal or three-quarter profile, as if people were sat opposite him. The iridescent green of the orchid bee would certainly have caused a stir then, as well as the hairy velvet blue of the moth with the Latin name Sataspes tagalica. The different insects stare back at us, a great leap in the proportions of big and small, with which the photographer plays, to point to the importance of insects for the ecological balance of the world.

At the same time, the image size of these usually very small insects is characteristic for Bernhard Schurian’s photography, because, with conventional photographic technology, it is almost impossible to picture such small creatures from the antennae to the tip of the tail. In order to achieve the desired depth of focus, Schurian uses the stacking technique, in which a few hundred individual images are cut out of the respective sharp areas and, using special software, are assembled into a new, deeply-focused picture throughout the image space. The recordings were made possible by the precision of the macro system and the MacroSwitar lens of the Swiss camera manufacturer ALPA, which generously supported the project.

The exhibition prints were made in the workshops of p:berlin. The exhibition NACHTSCHWÄRMER by Bernhard Schurian gives a clear example of how p:berlin works: Through cooperation and networking we promote artistic photography beyond the normal workshop operation. For p: berlin, the careful use of the environment is a premise of the trade so that with this exhibition we also want to refer to the insect killings of recent years. One more reason for p: berlin to succumb to the fascination of these little creatures and to present them in the artistic form of Bernhard Schurian."‍ 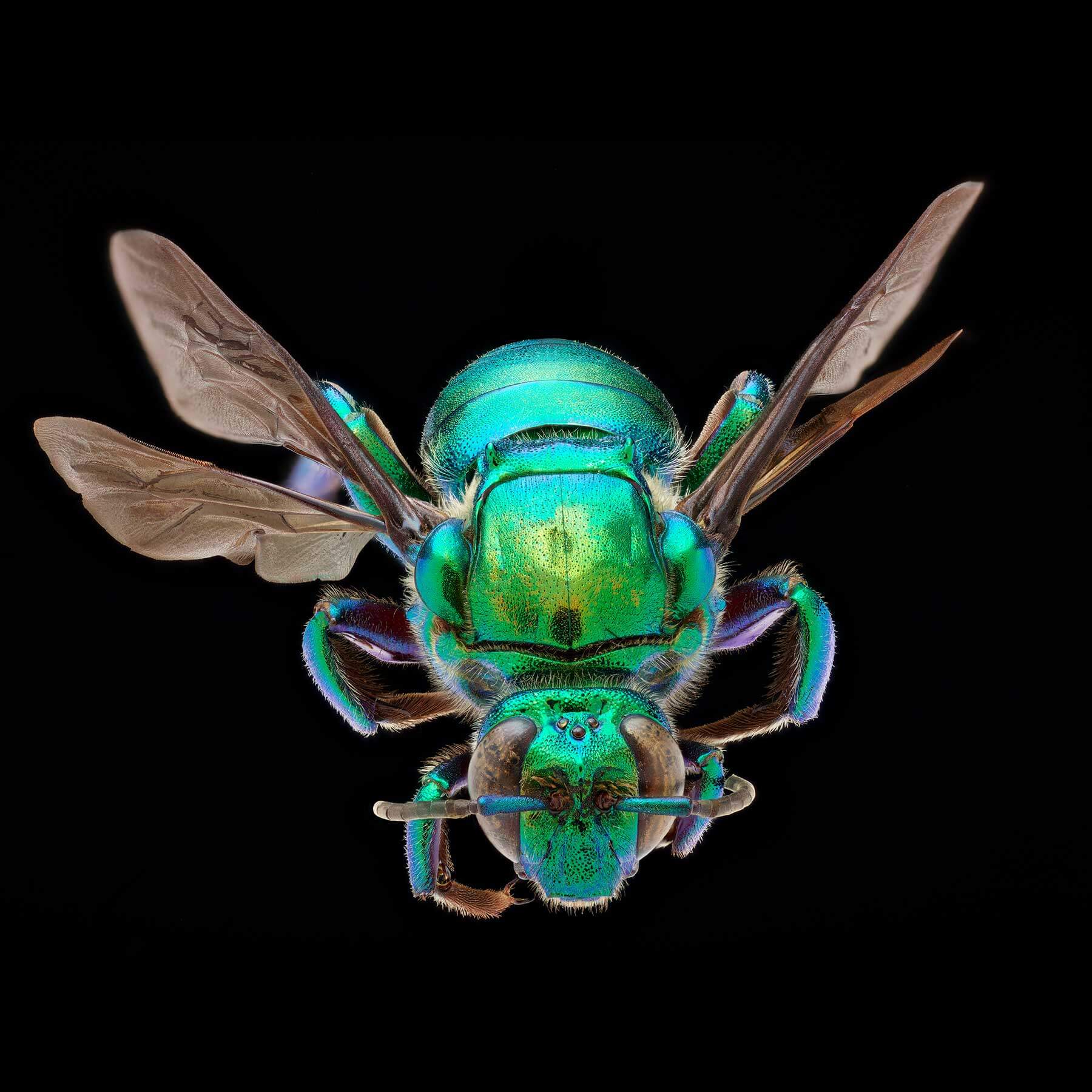 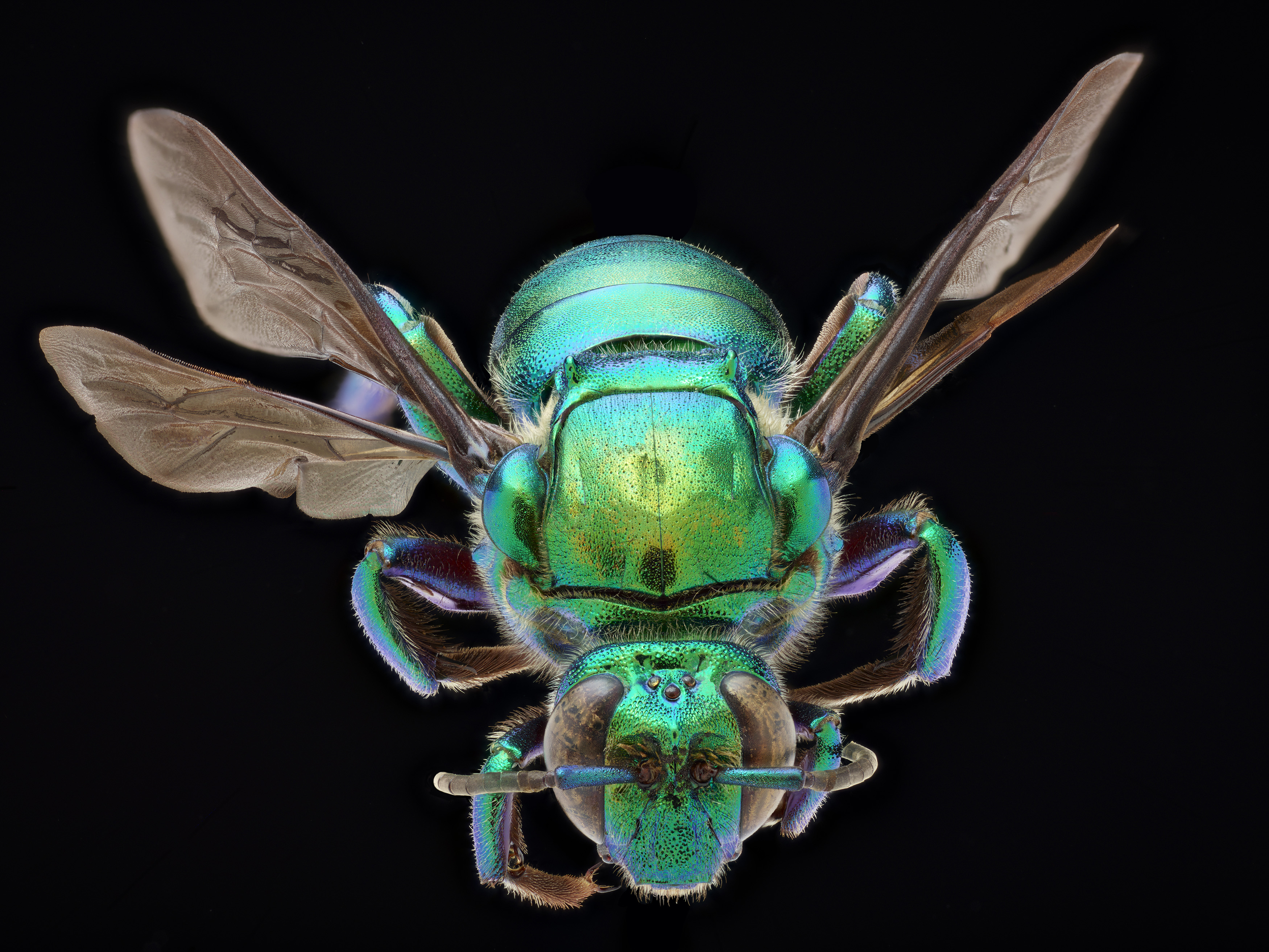 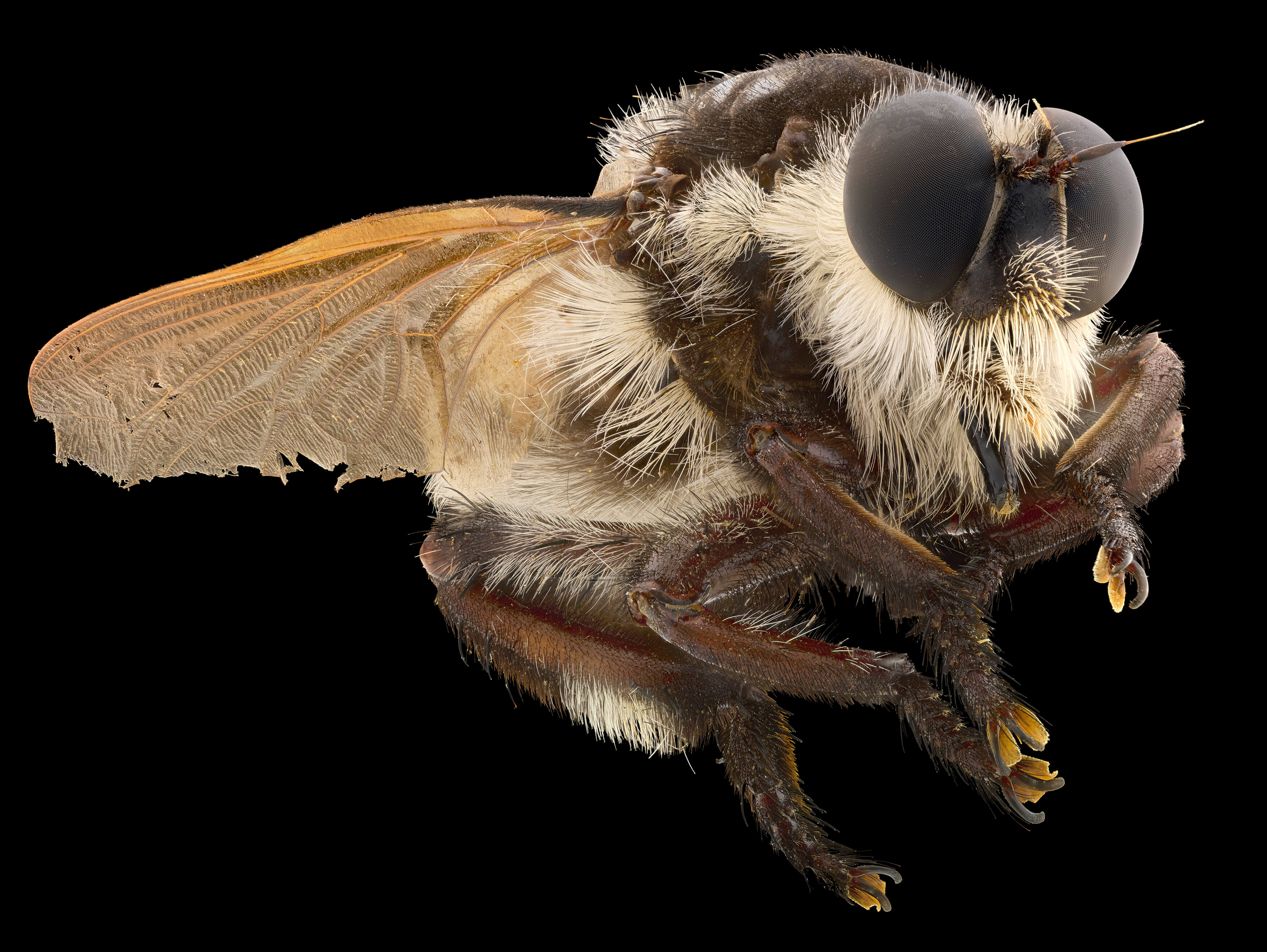 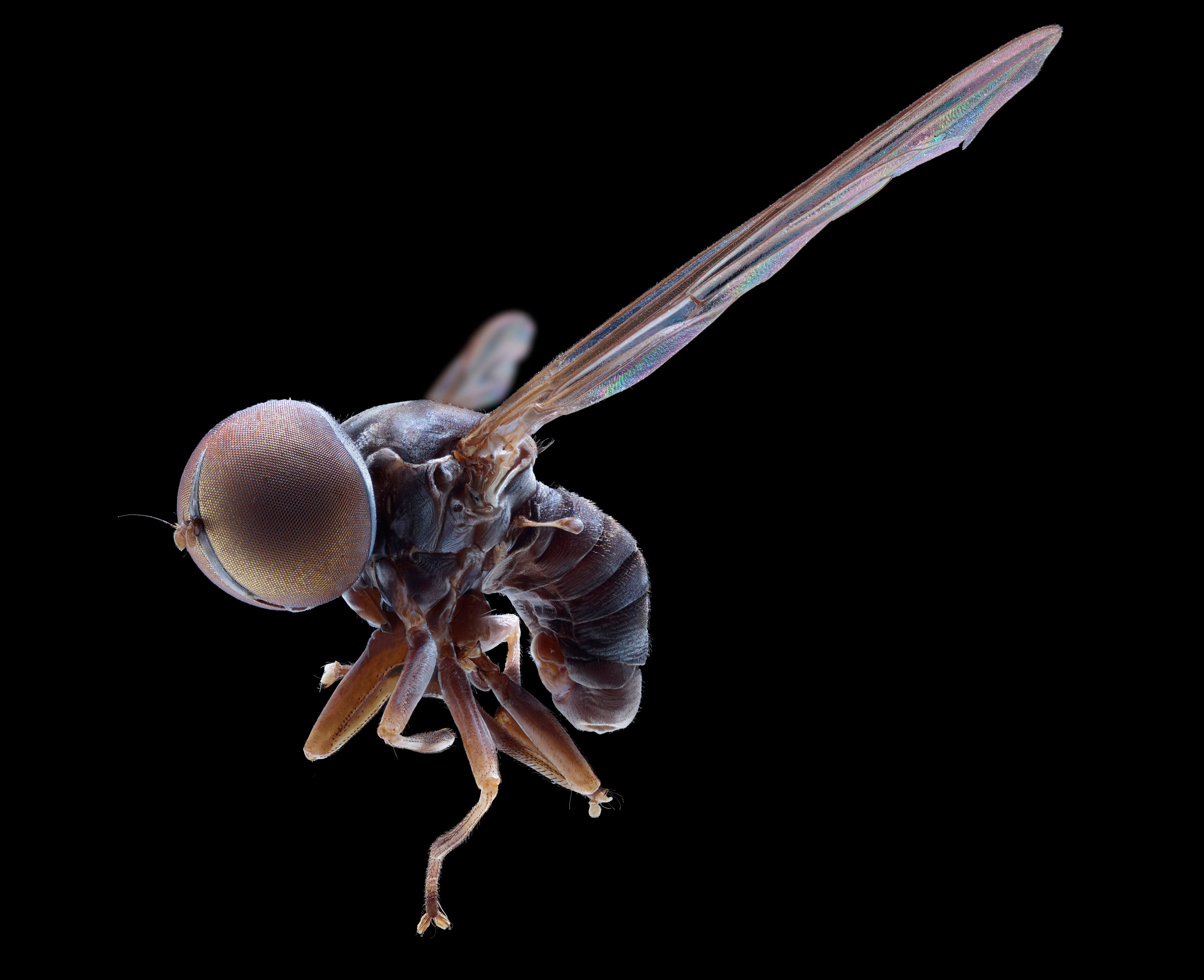 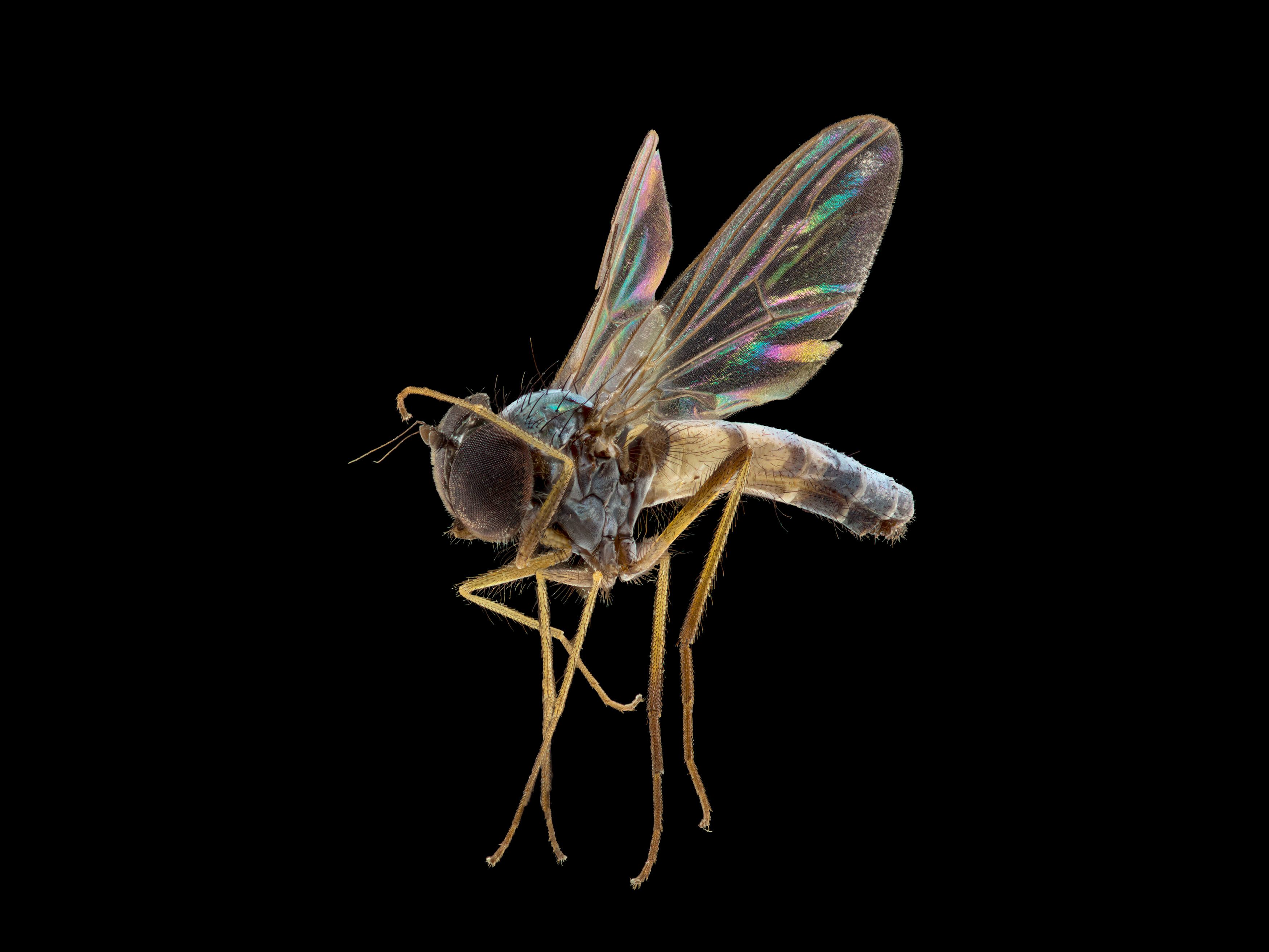 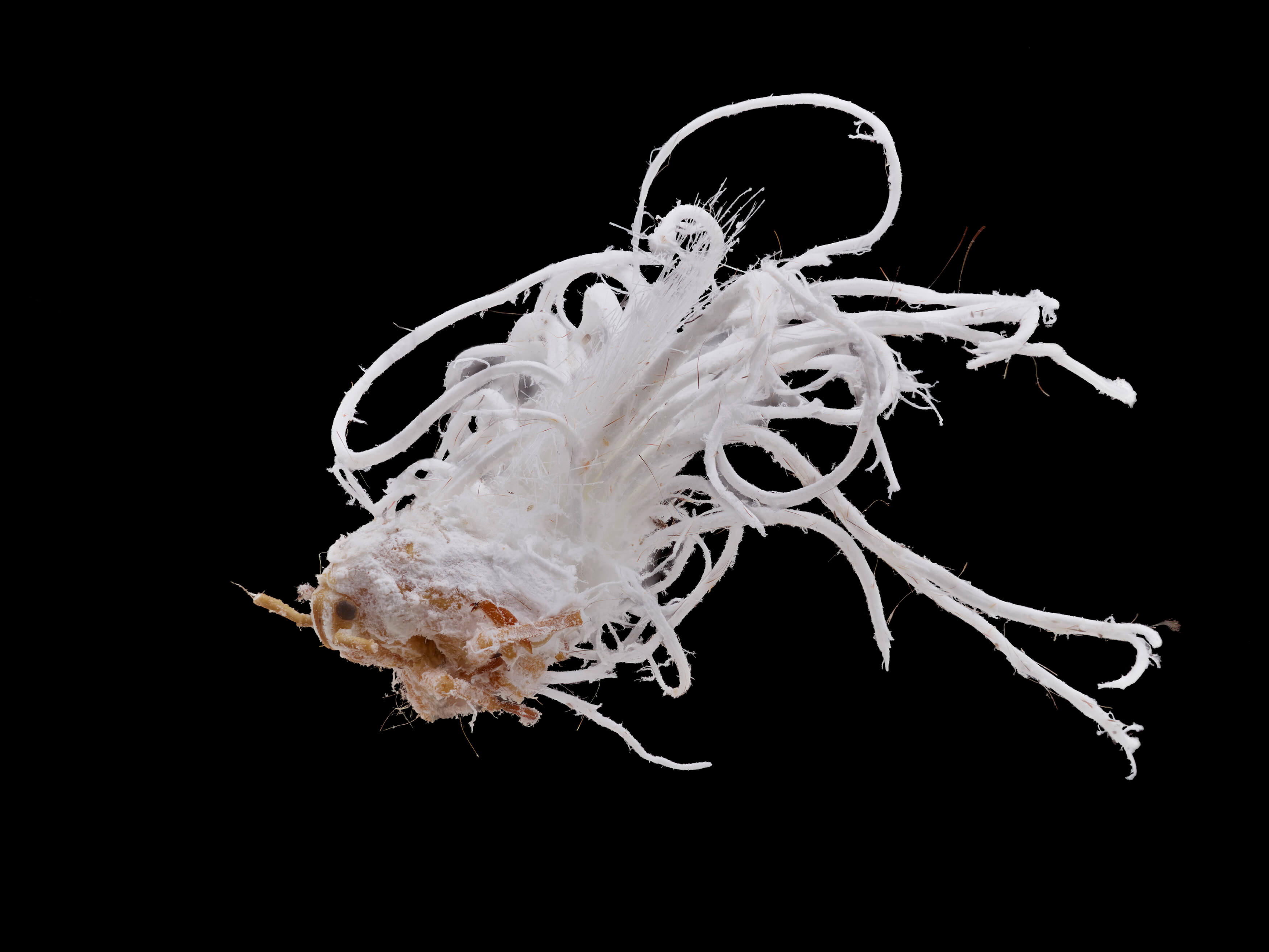 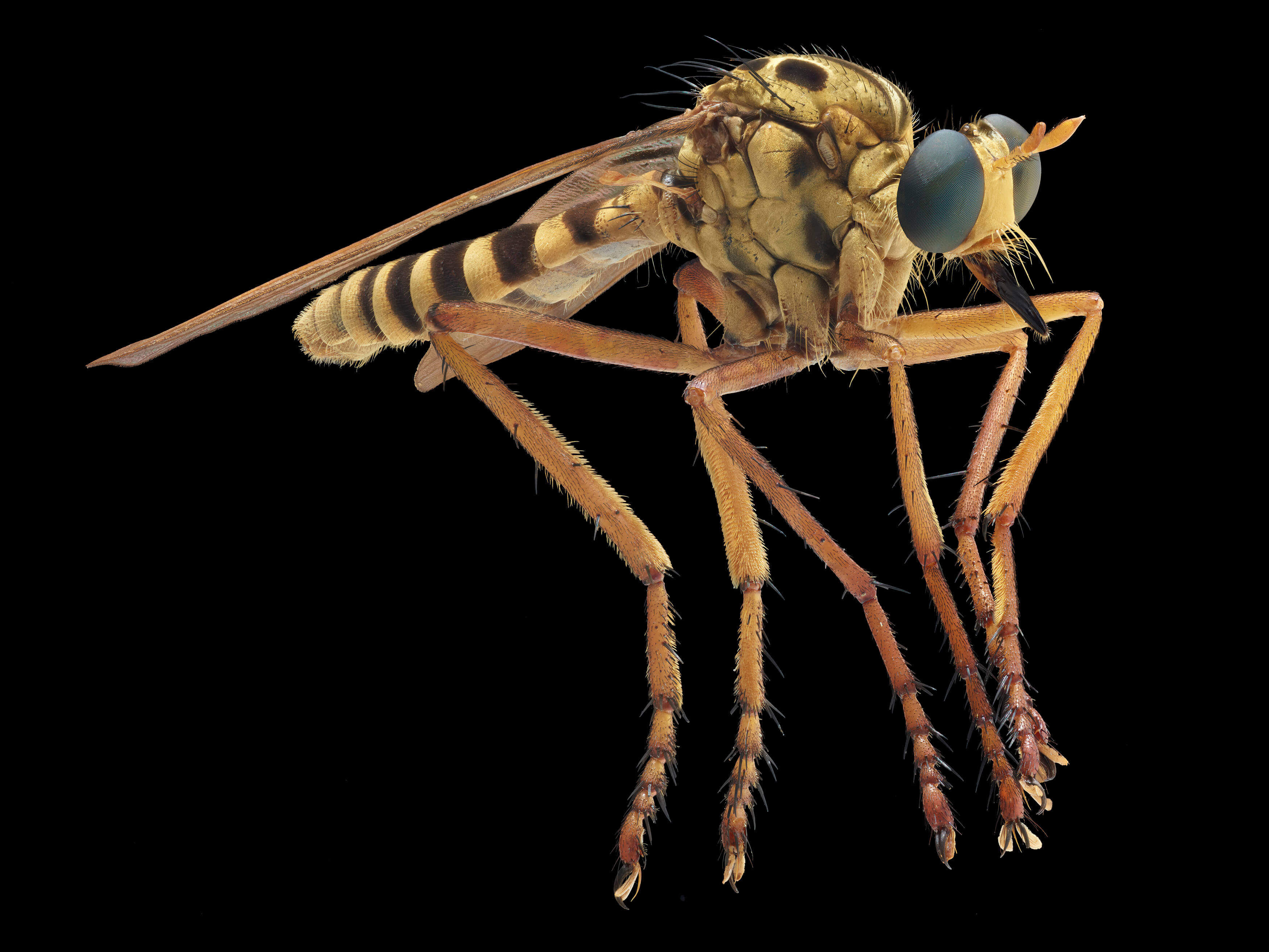 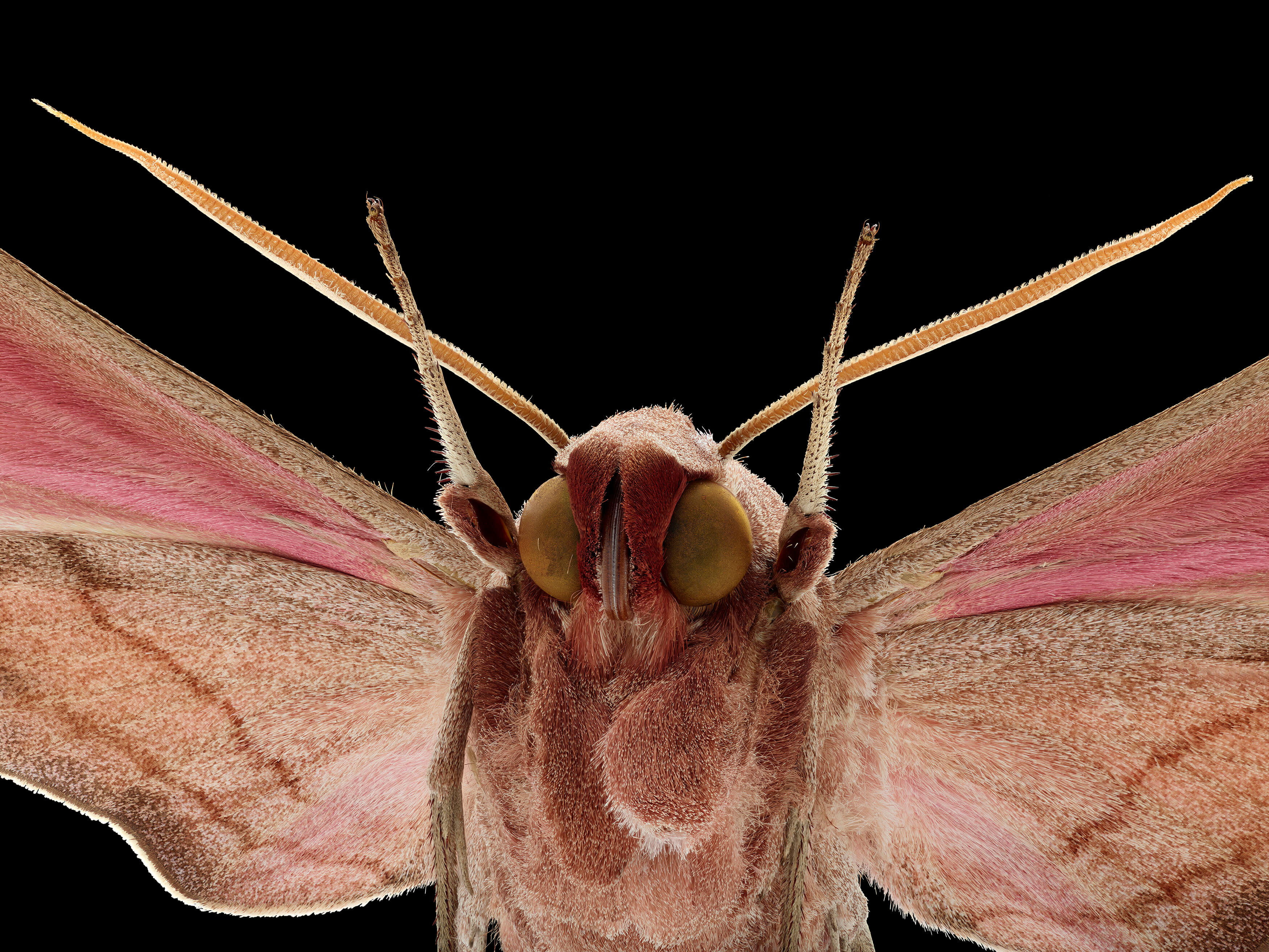 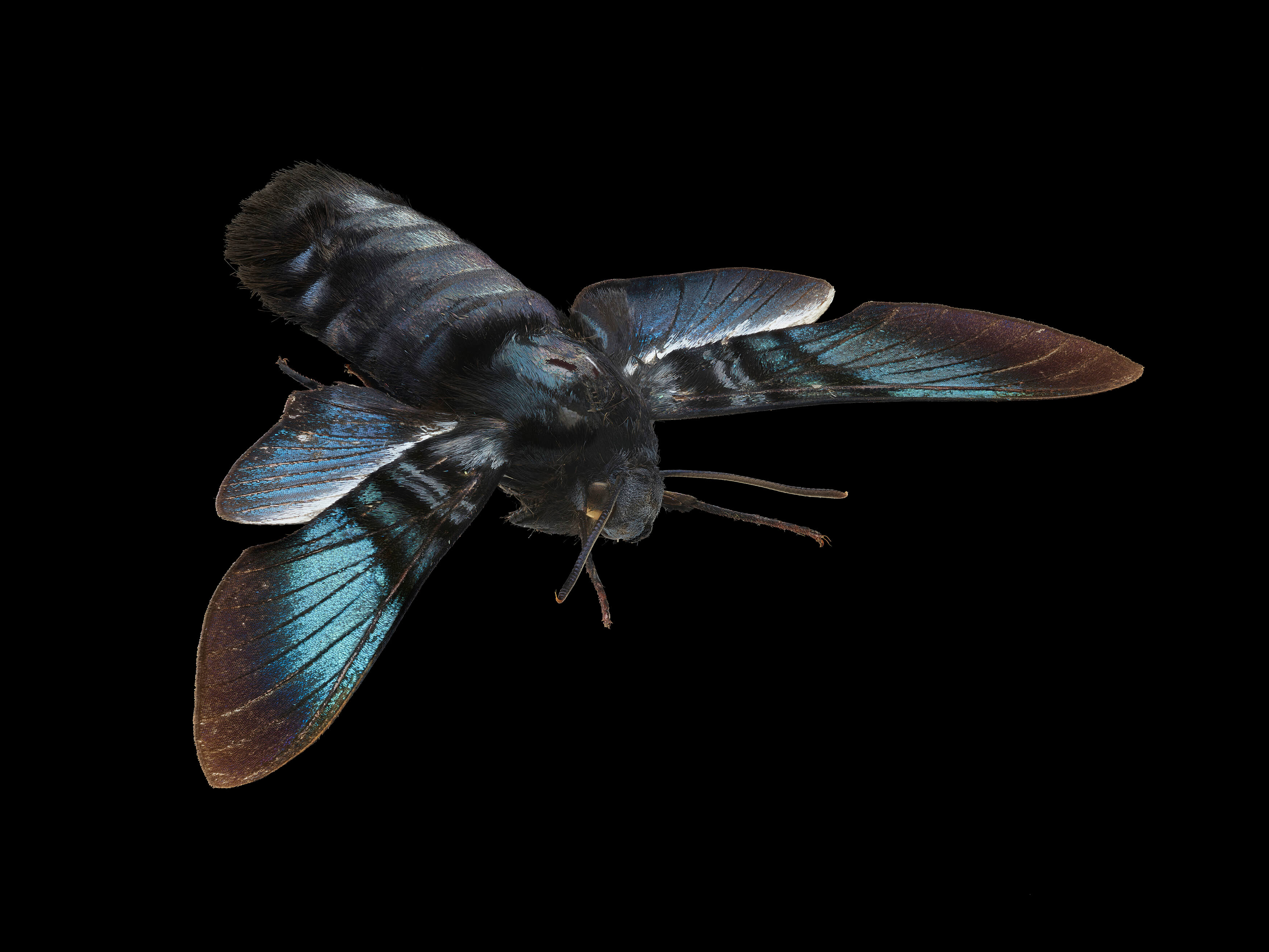 Schurian, Bernhard
Photographer
Equipment in use
ALPA 12 FPS
HR Digaron 4.0/100 mm
Field of Application
Studio & MacroCultural Heritage
Copyright
Copyright lies always with the photographer. This content was made available by courtesy of the photographer.