Grasses, leaves, pebbles, small branches or water: concentrated on the size of a soldier's grave; fourteen photographs show detailed ground shots of battlefields from the First World War. The series questions how the catastrophe of that time can be depicted today.

In addition to battlefields still known today, such as Verdun in France or Flanders in Belgium, the series also includes war sites in danger of being forgotten, such as Tannenberg on the former Eastern Front Tanga in Tanzania. In contrast to nature, which reclaims the terrain and erases all traces, remembering and preserving history is essential for people, even if at some point this can only be done based on fragments and without contemporary witnesses.

People who experienced the horror of that time have described the First World War as martyrdom. The title "Way of the Cross" and the number of photographs associate the suffering of Christ and also designate a point of view from which there is always a choice of which path to take. Thus the photographic work is a search for a suitable language, a reminder, and a memorial at the same time.

In addition to the photographs, there is the translation of the images into large-format tapestries. The closer the viewer approaches them, the more the overall picture dissolves into individual threads. Stepping back is necessary to be able to place details in a larger whole with a distanced gaze. In this way, the subject of the First World War, in which thousands and thousands of interwoven personal fates wrote history, also needs both proximity and distance to tell and preserve it from today's perspective. 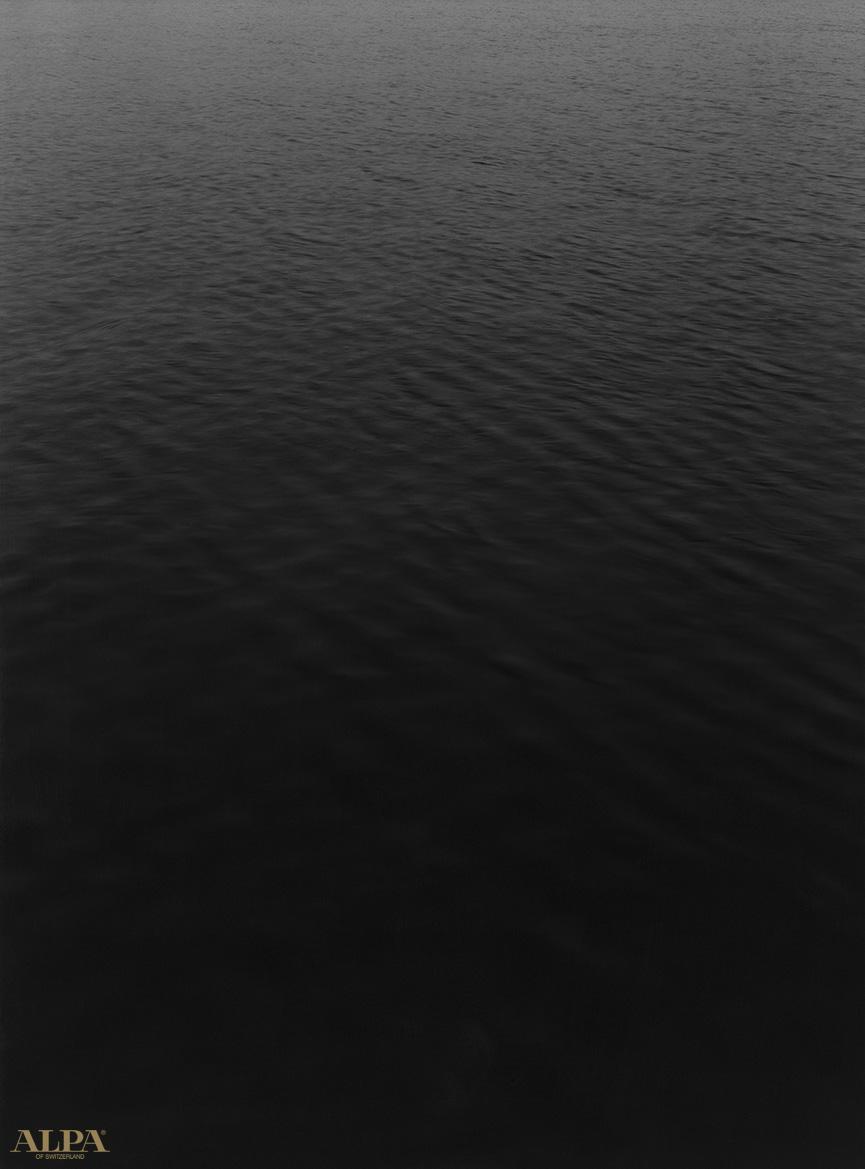 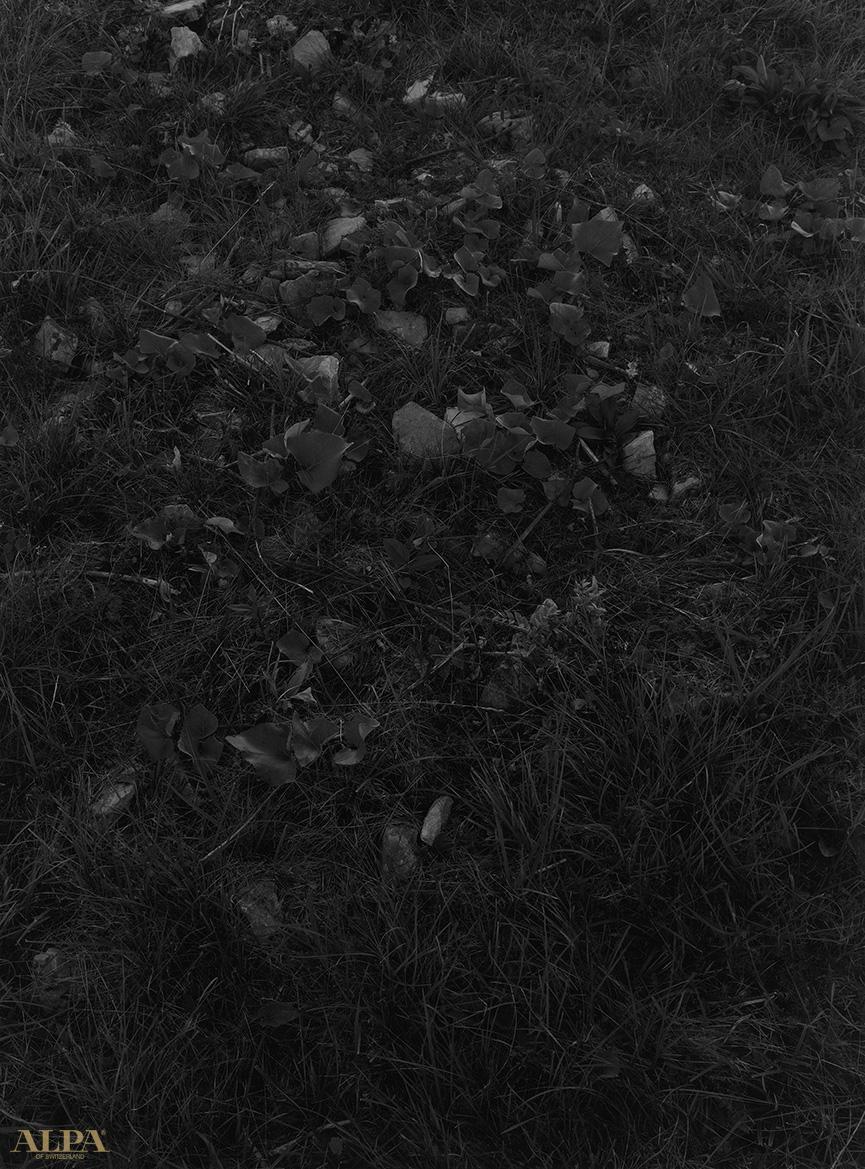 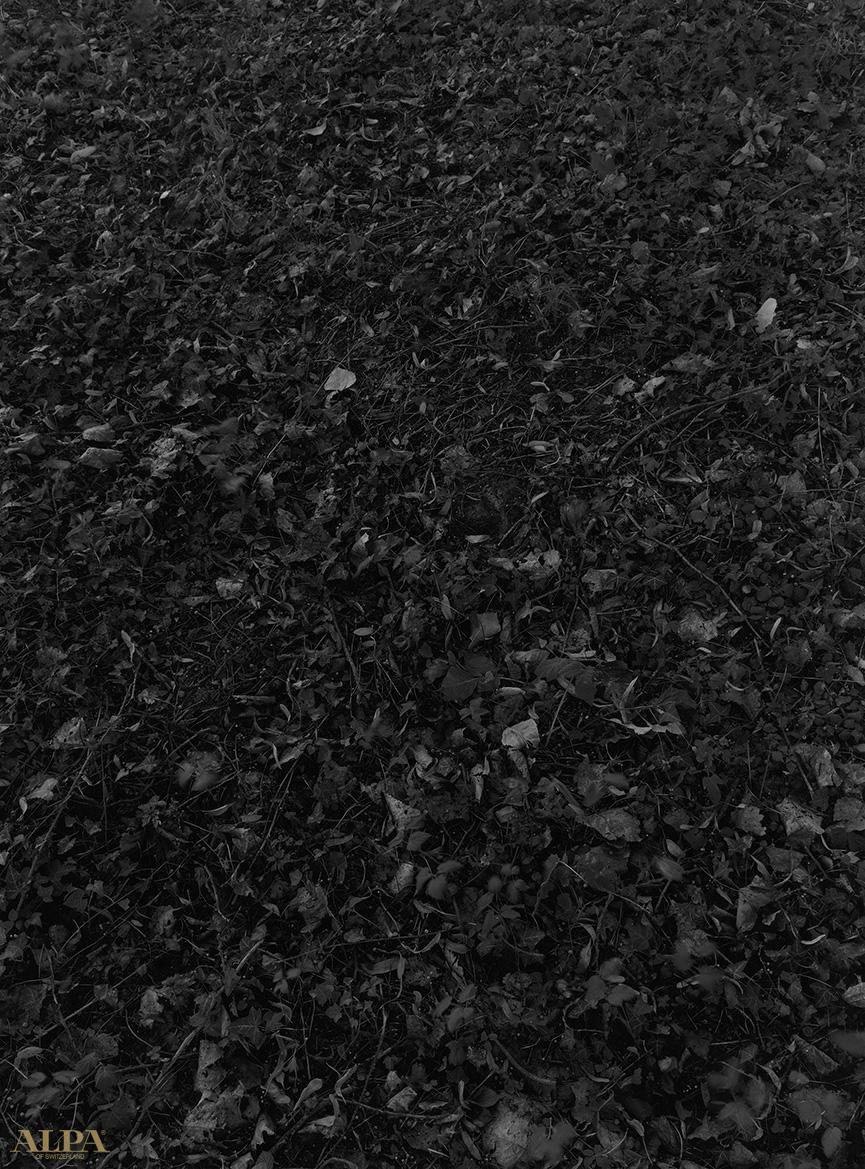 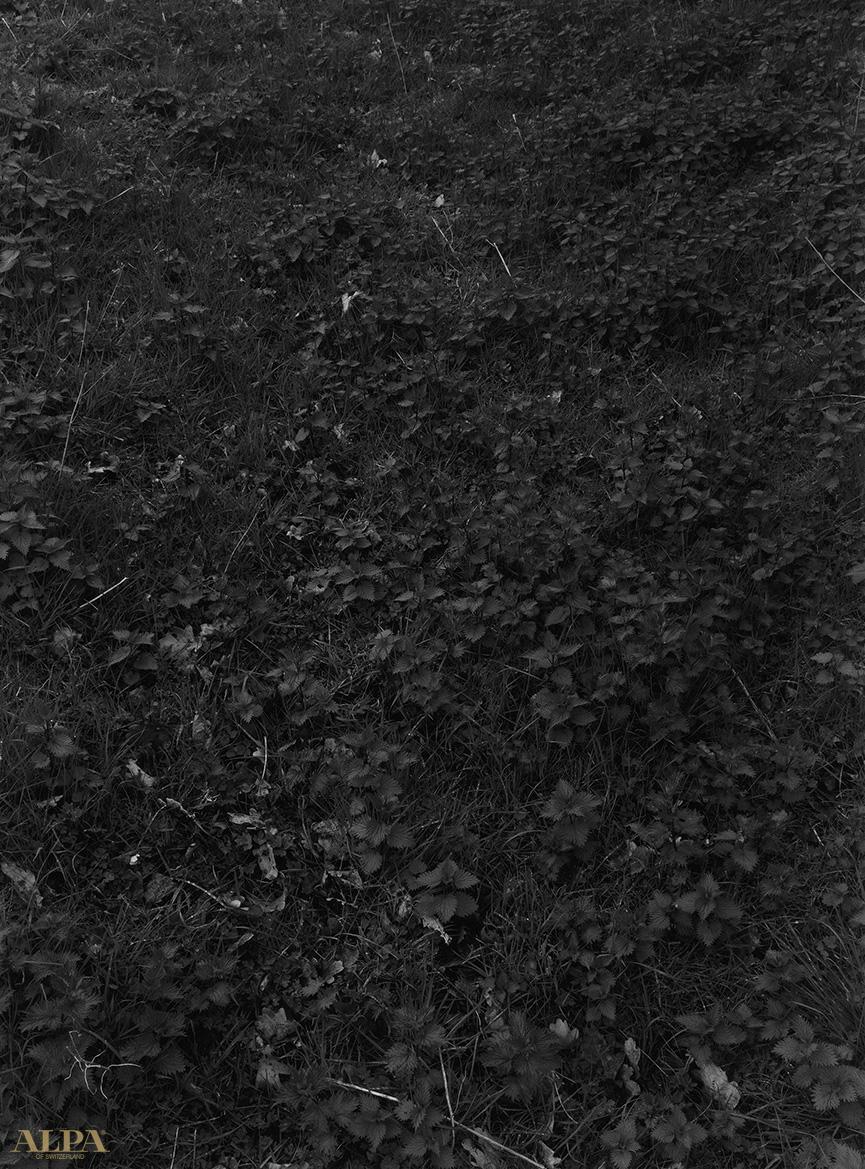 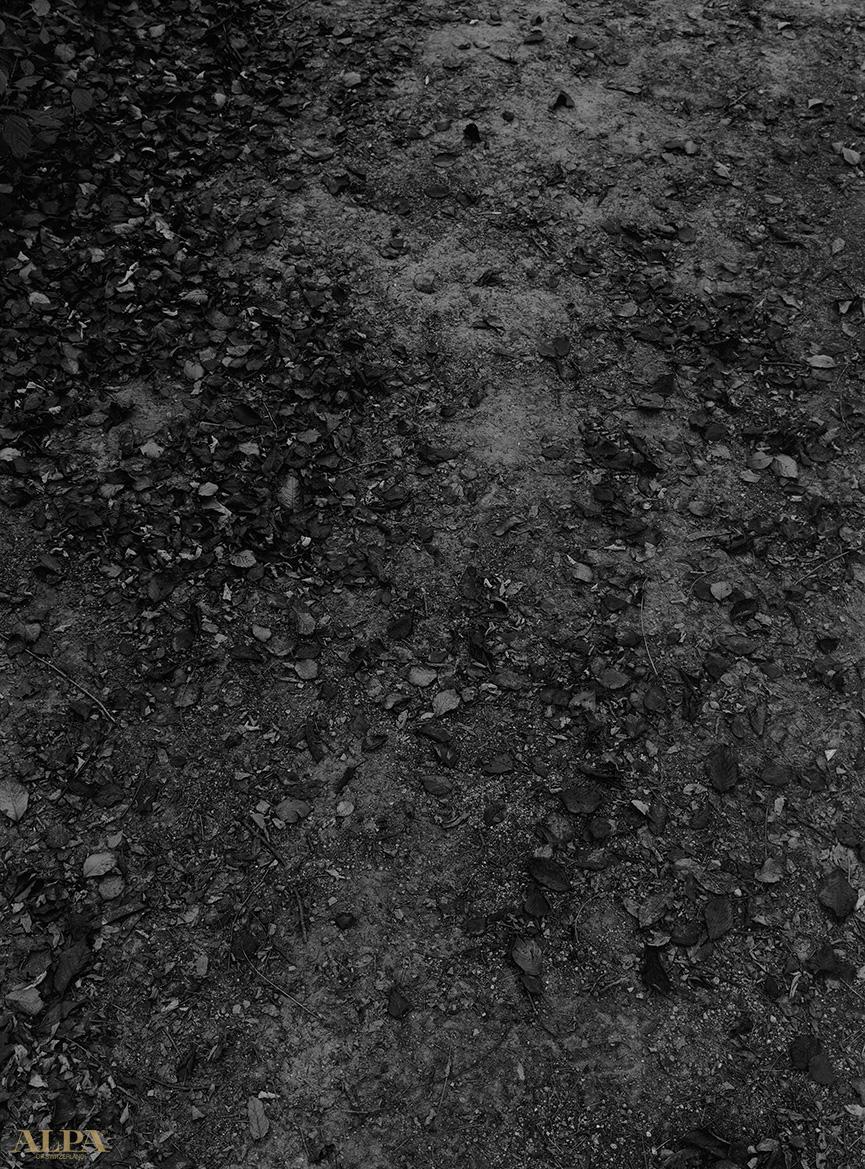 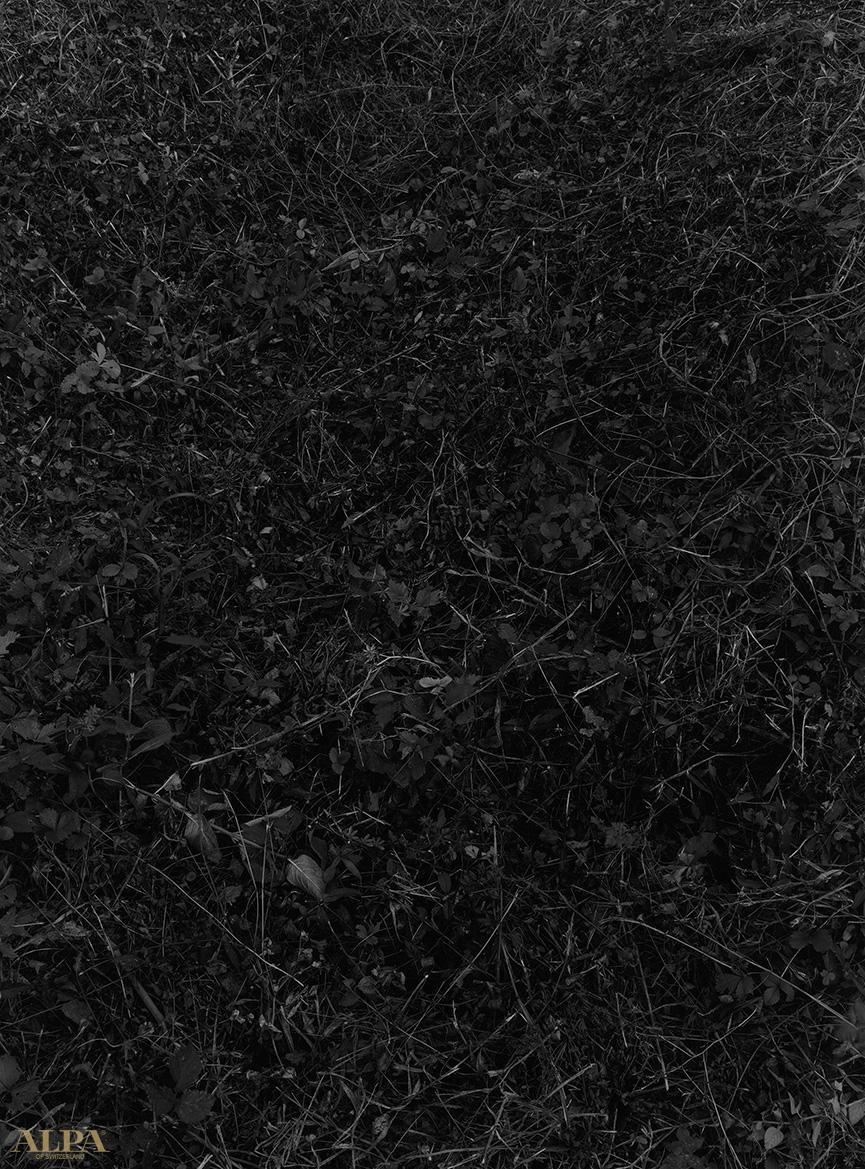 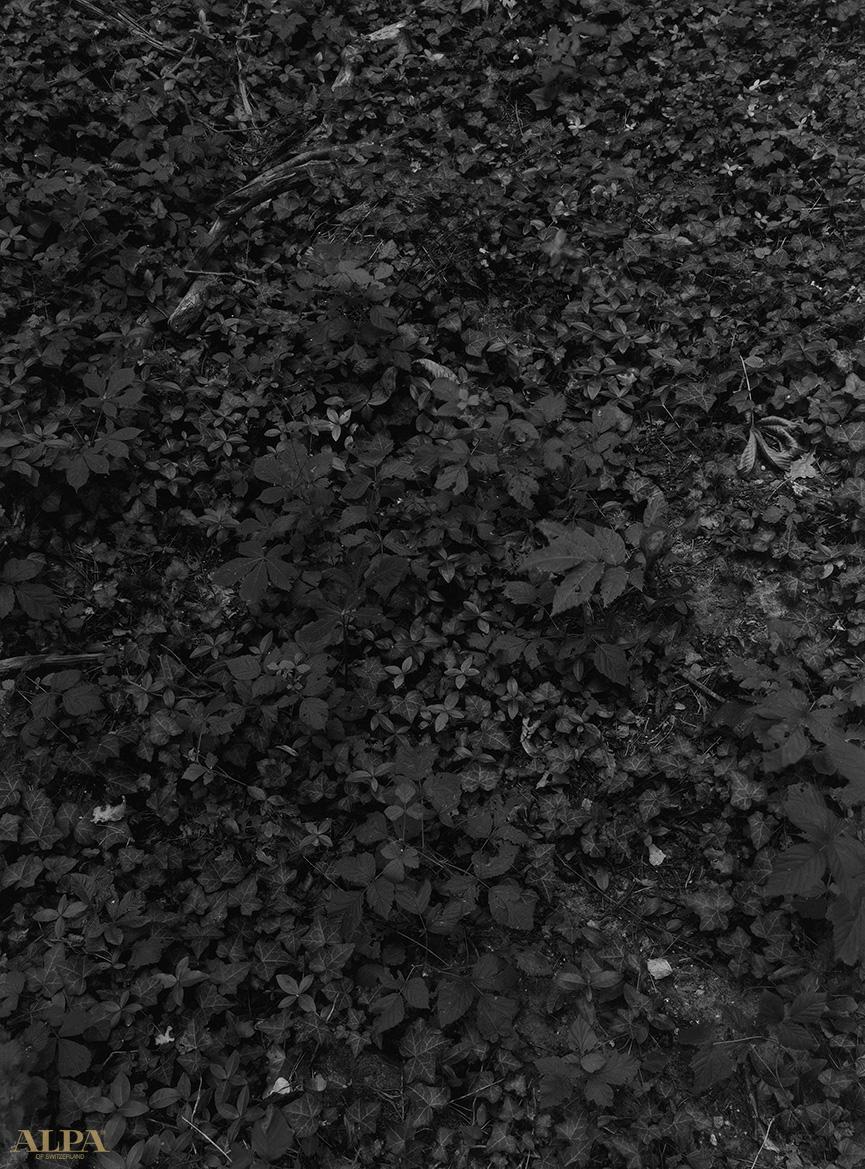 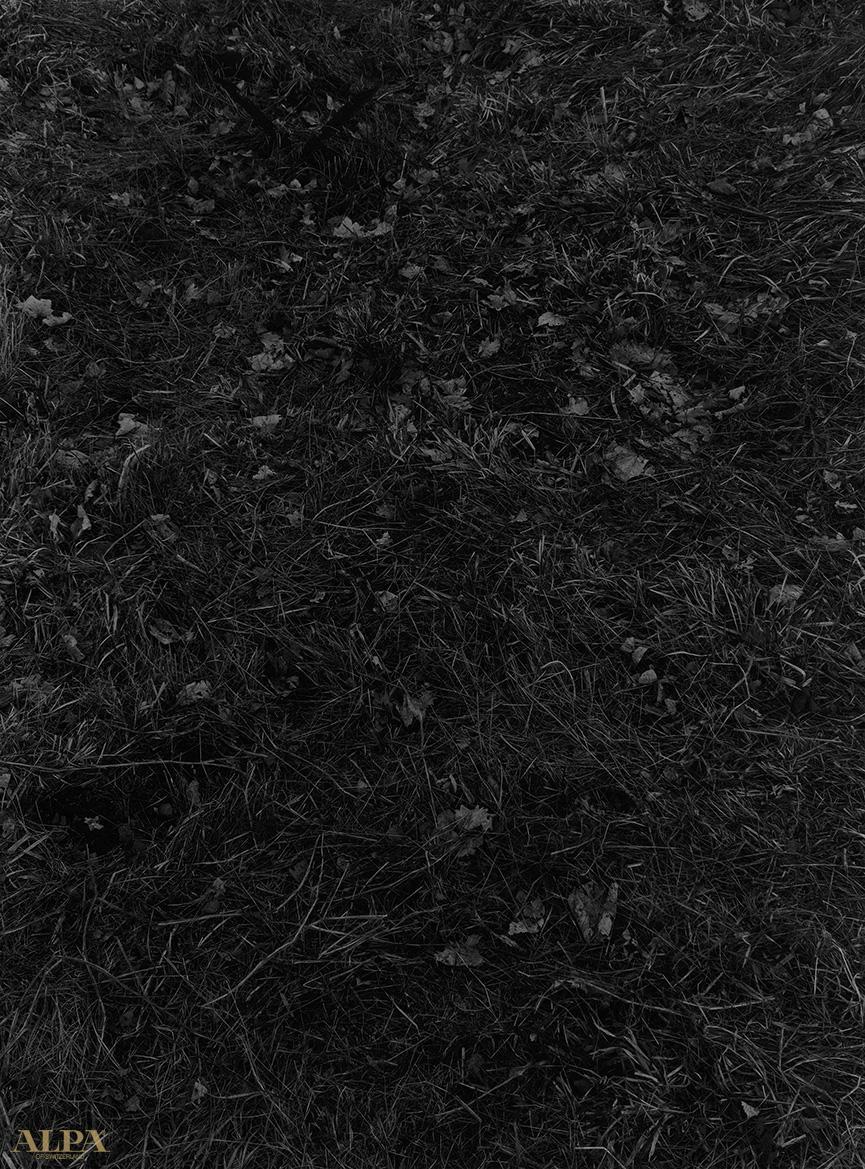 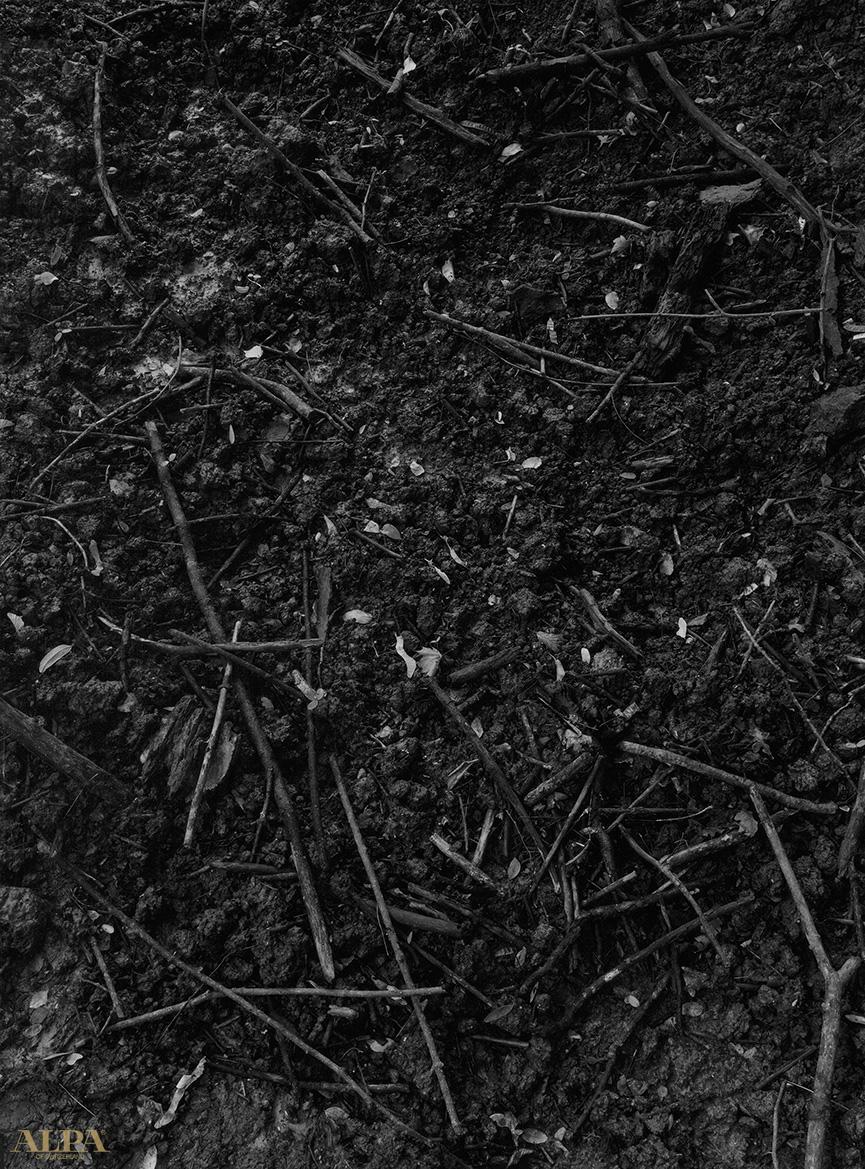 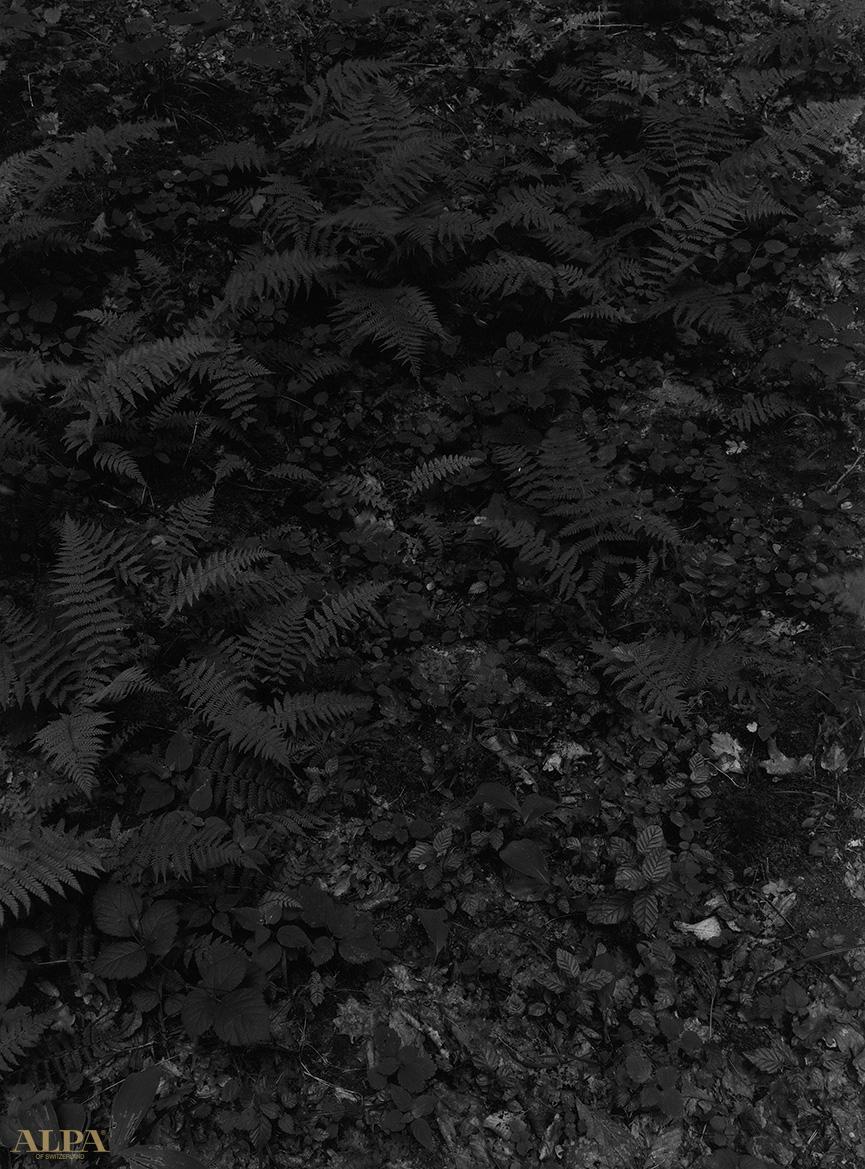 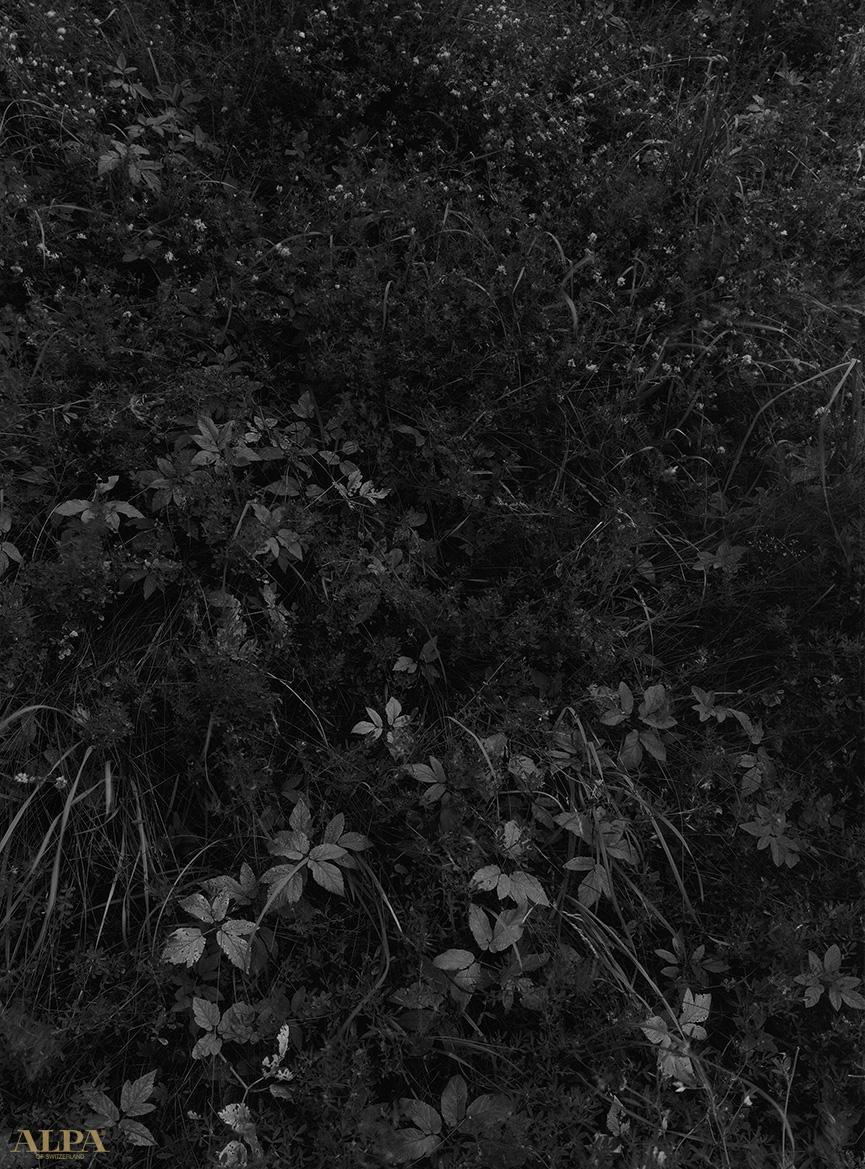 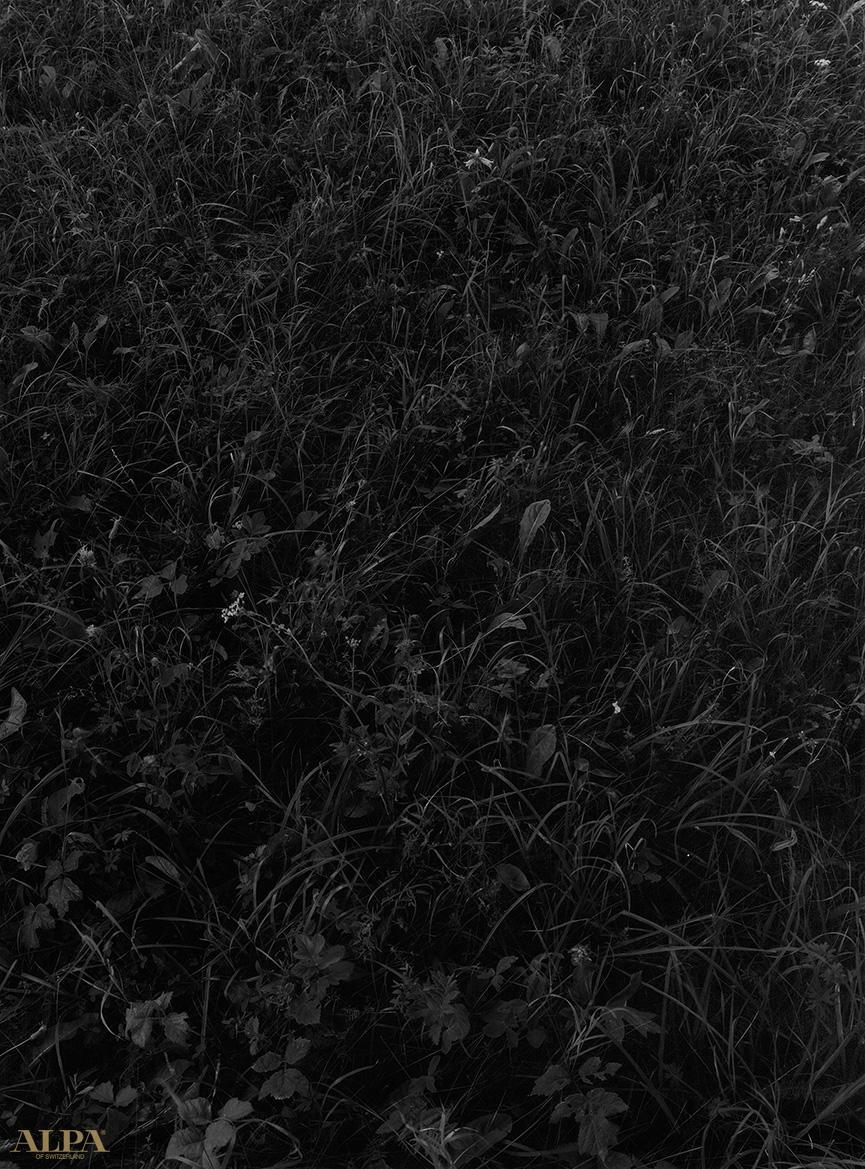 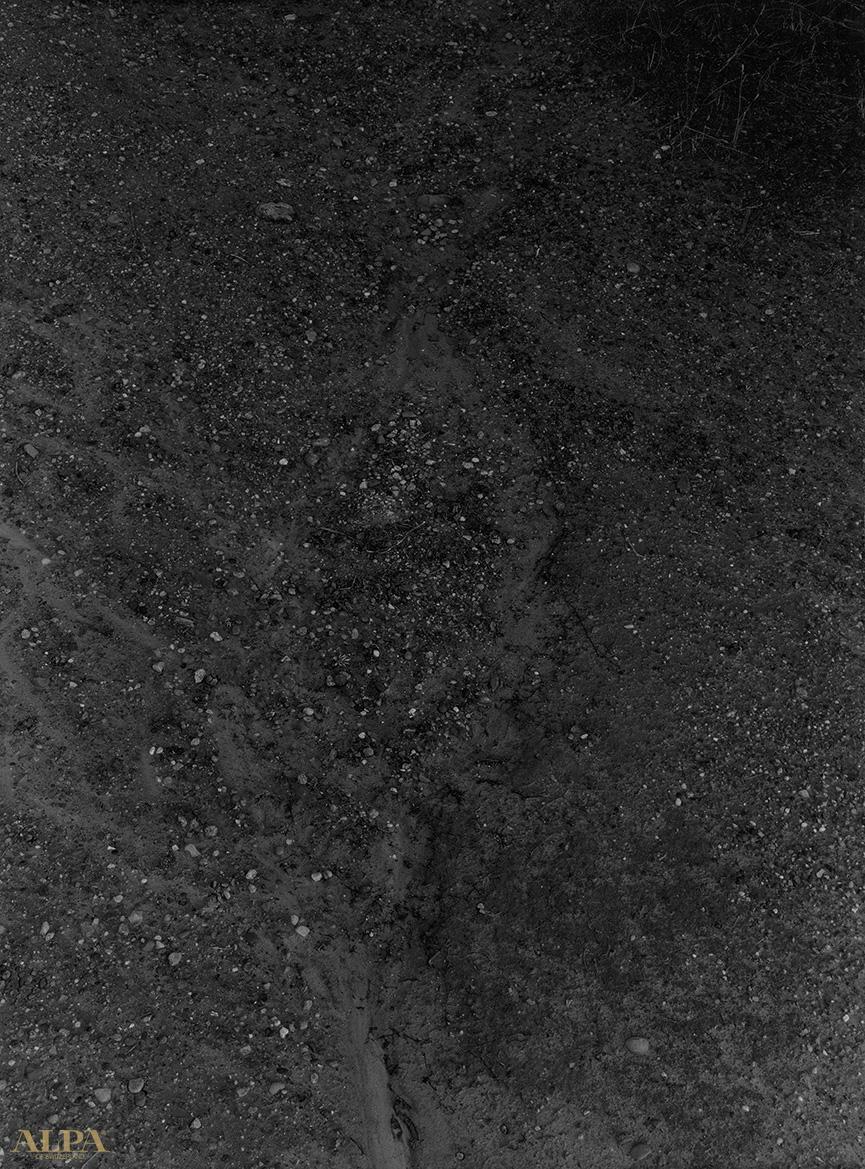 Schenk, Stephan
Photographer
Equipment in use
ALPA 12 TC
ALPA 12 XY
ALPA Roll Film Back 6x7
Field of Application
Reportage & DocumentaryFine Art
Copyright
Copyright lies always with the photographer. This content was made available by courtesy of the photographer.