Mid December 2015 we had the opportunity to run a test for producing test images as well as a making-of together with Scanderbeg Sauer Photography in Zermatt and the Valais. We would like to share the official making-of video as well as some of the stunnig results gathered in these two days. The Grand Dixence power plant in the western part of Switzerland is one of the largest hydroelectric power plant and systems today. 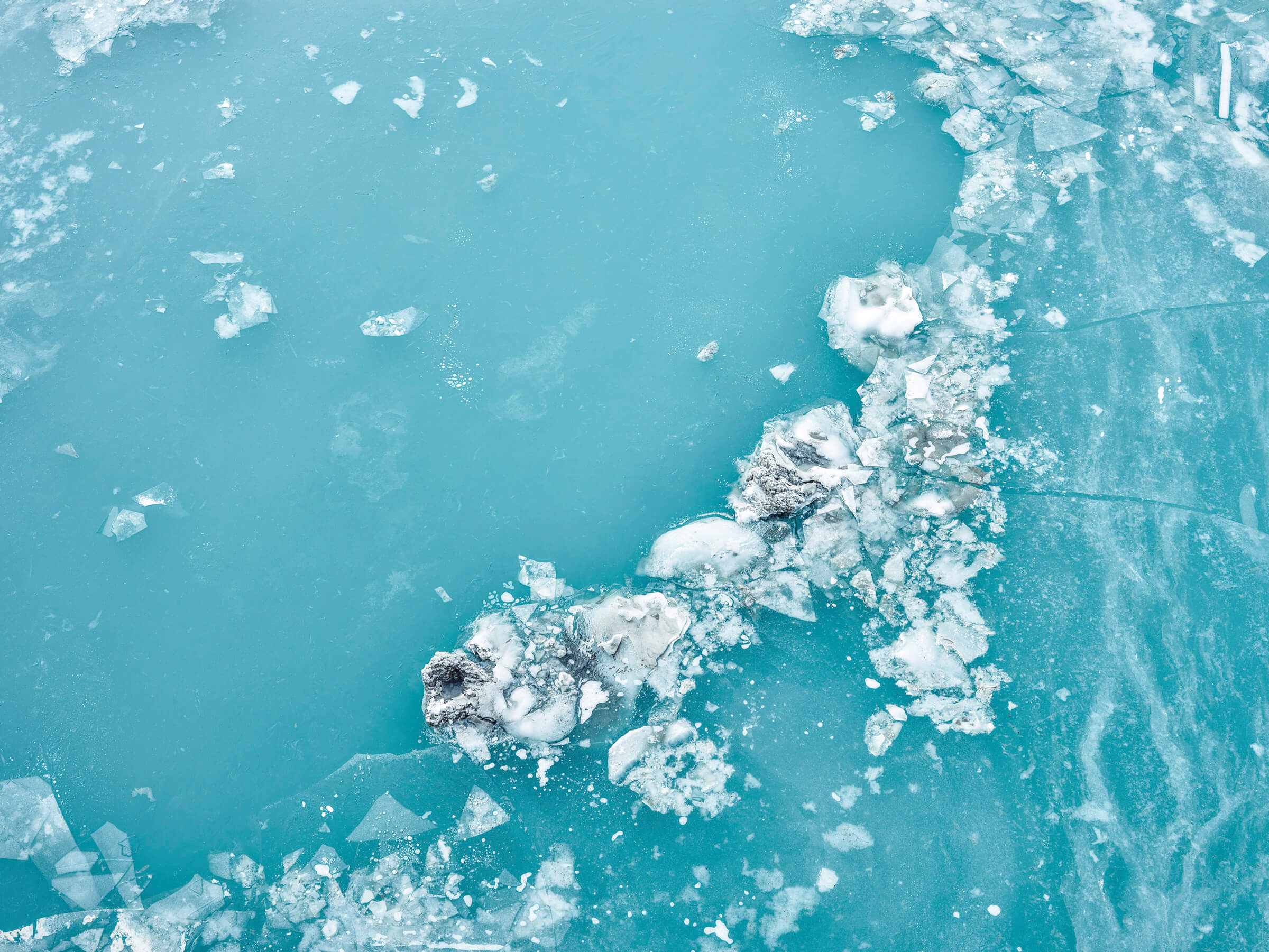 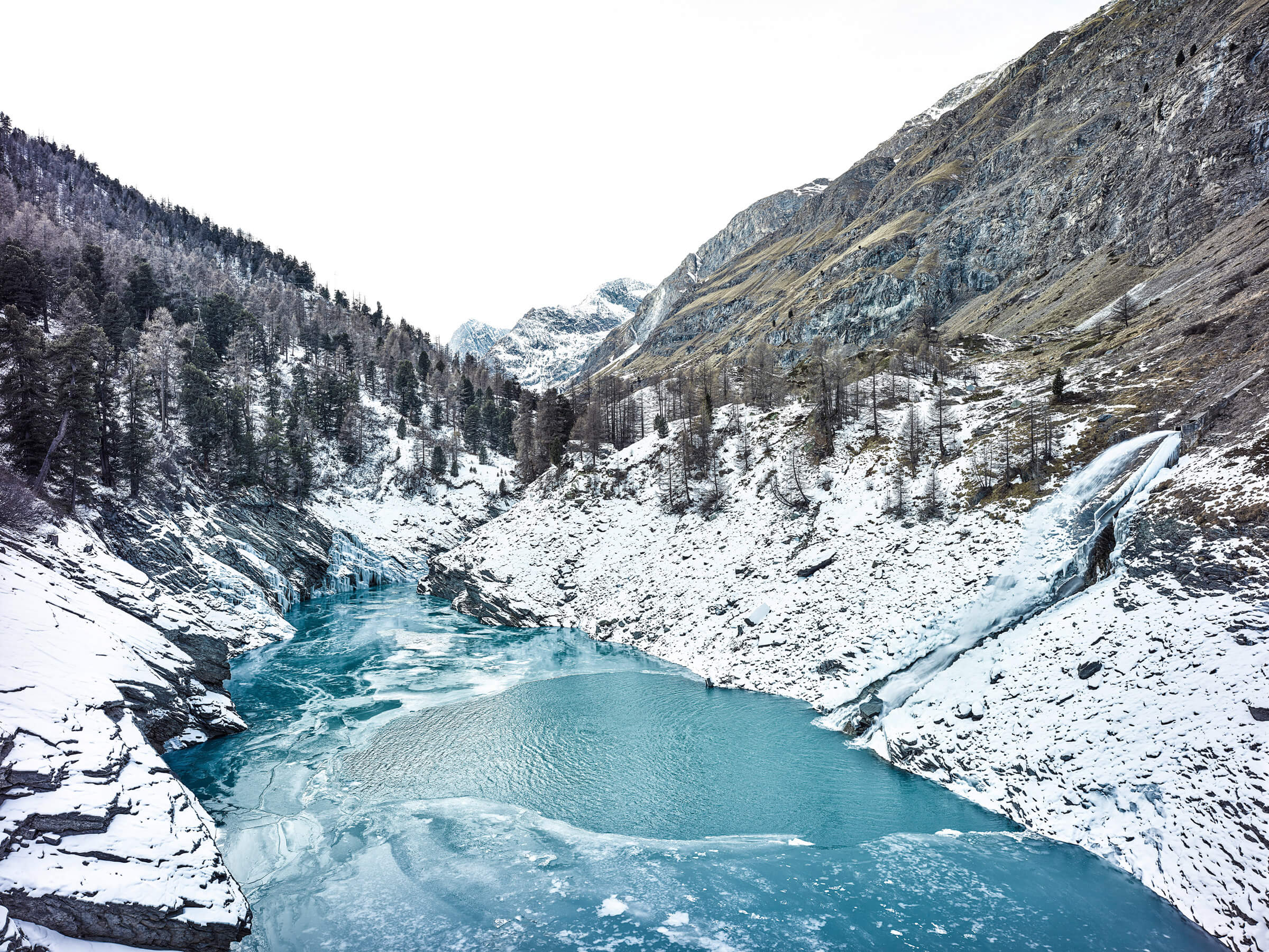 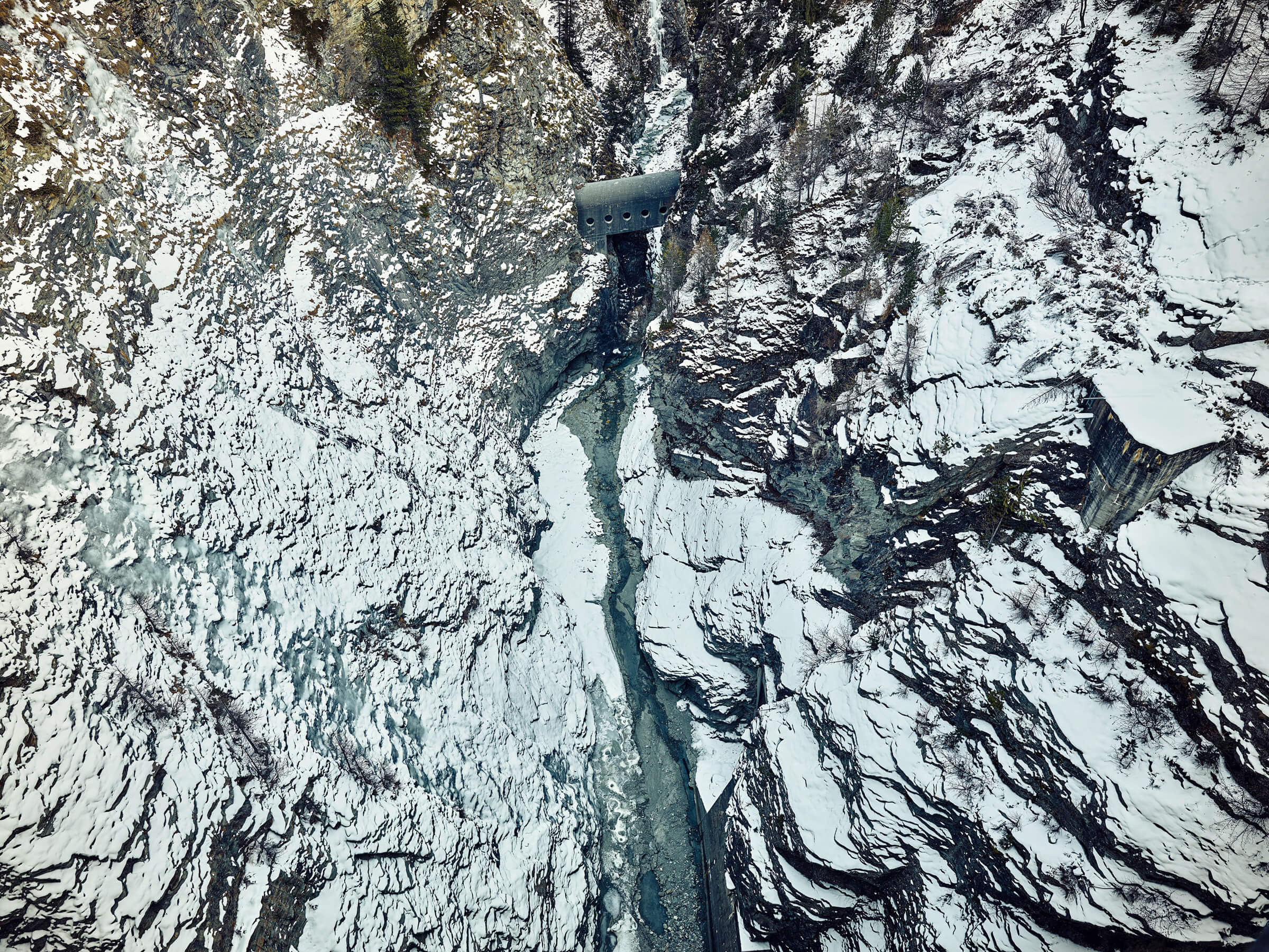 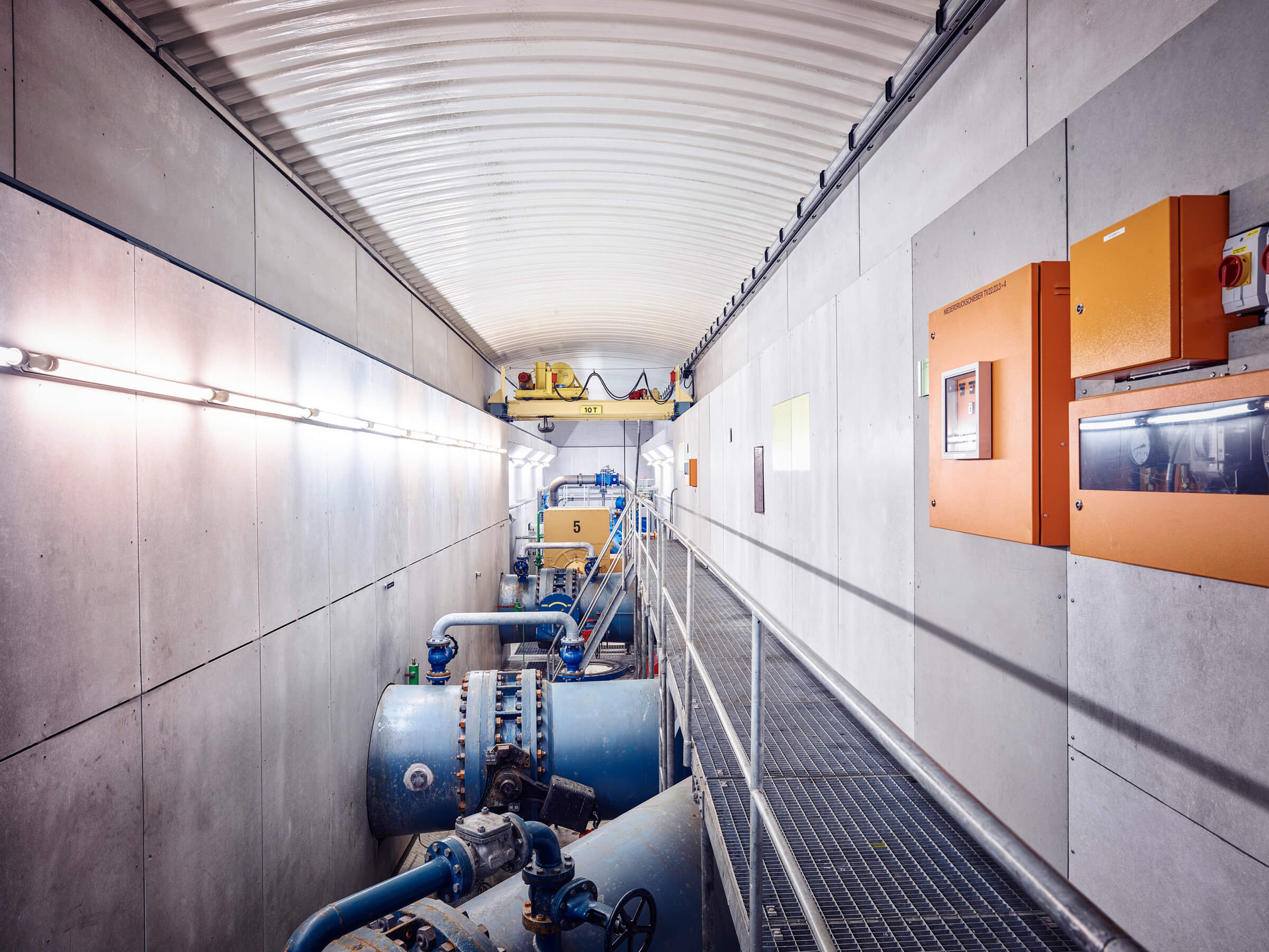 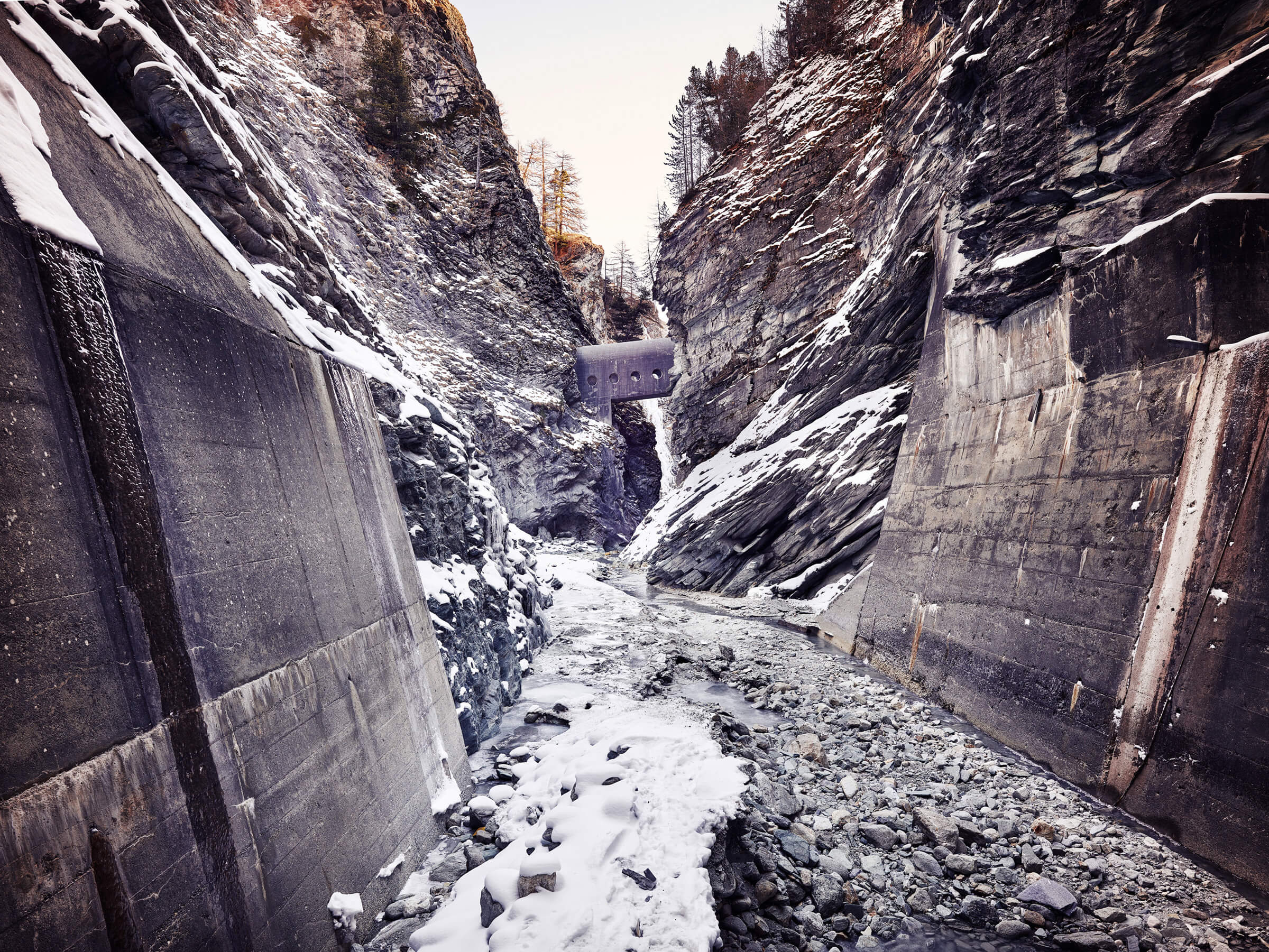 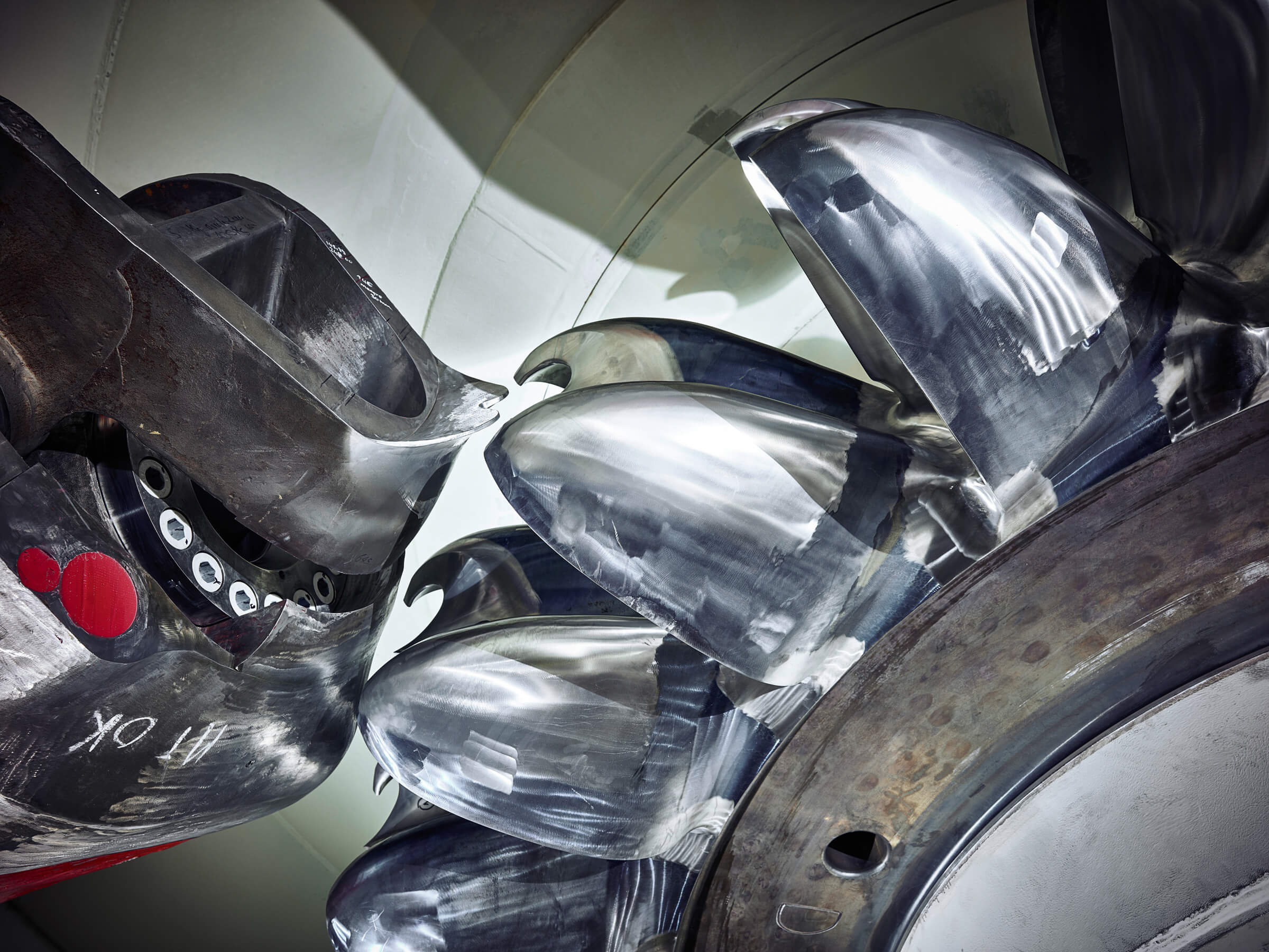 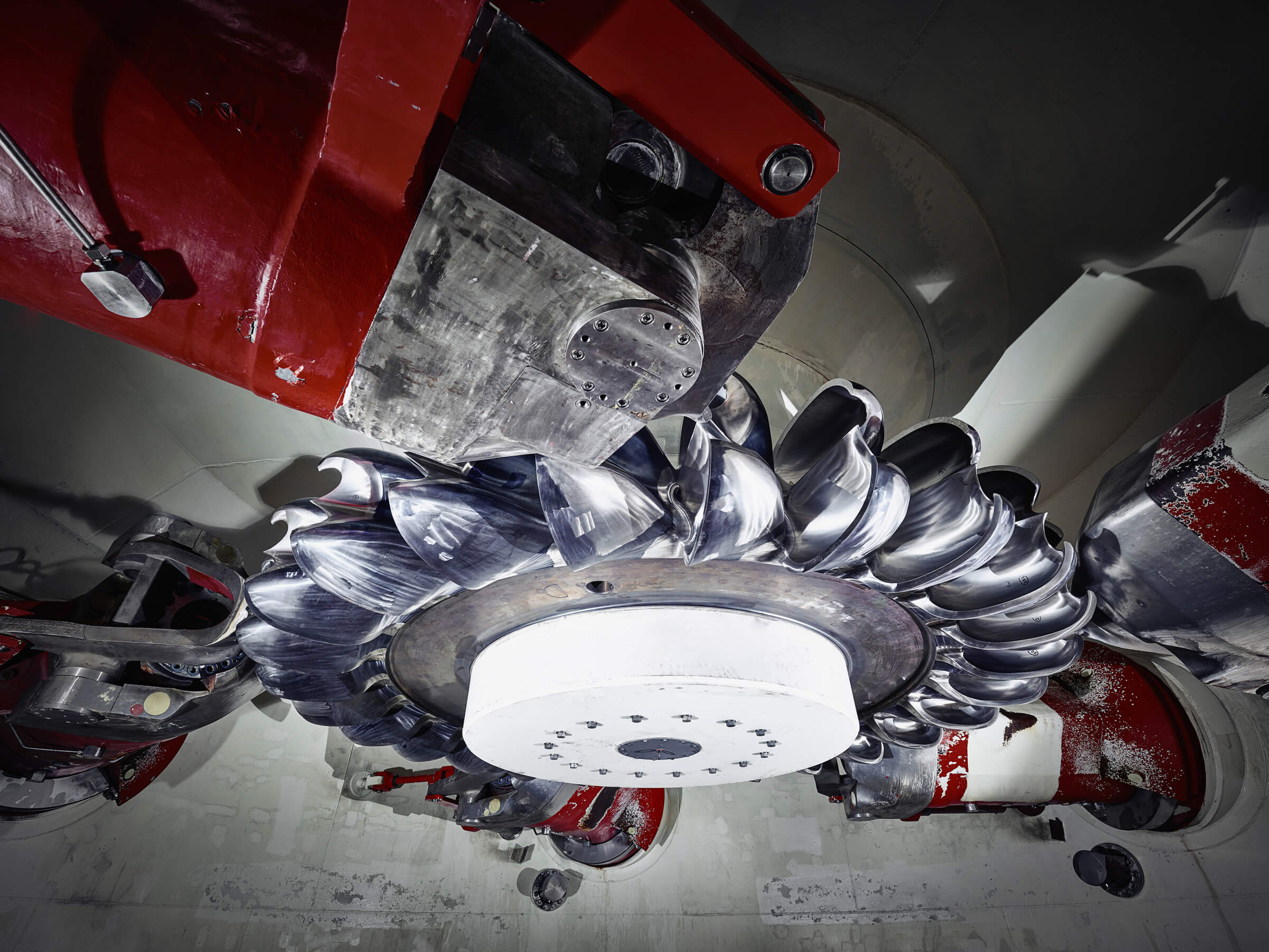 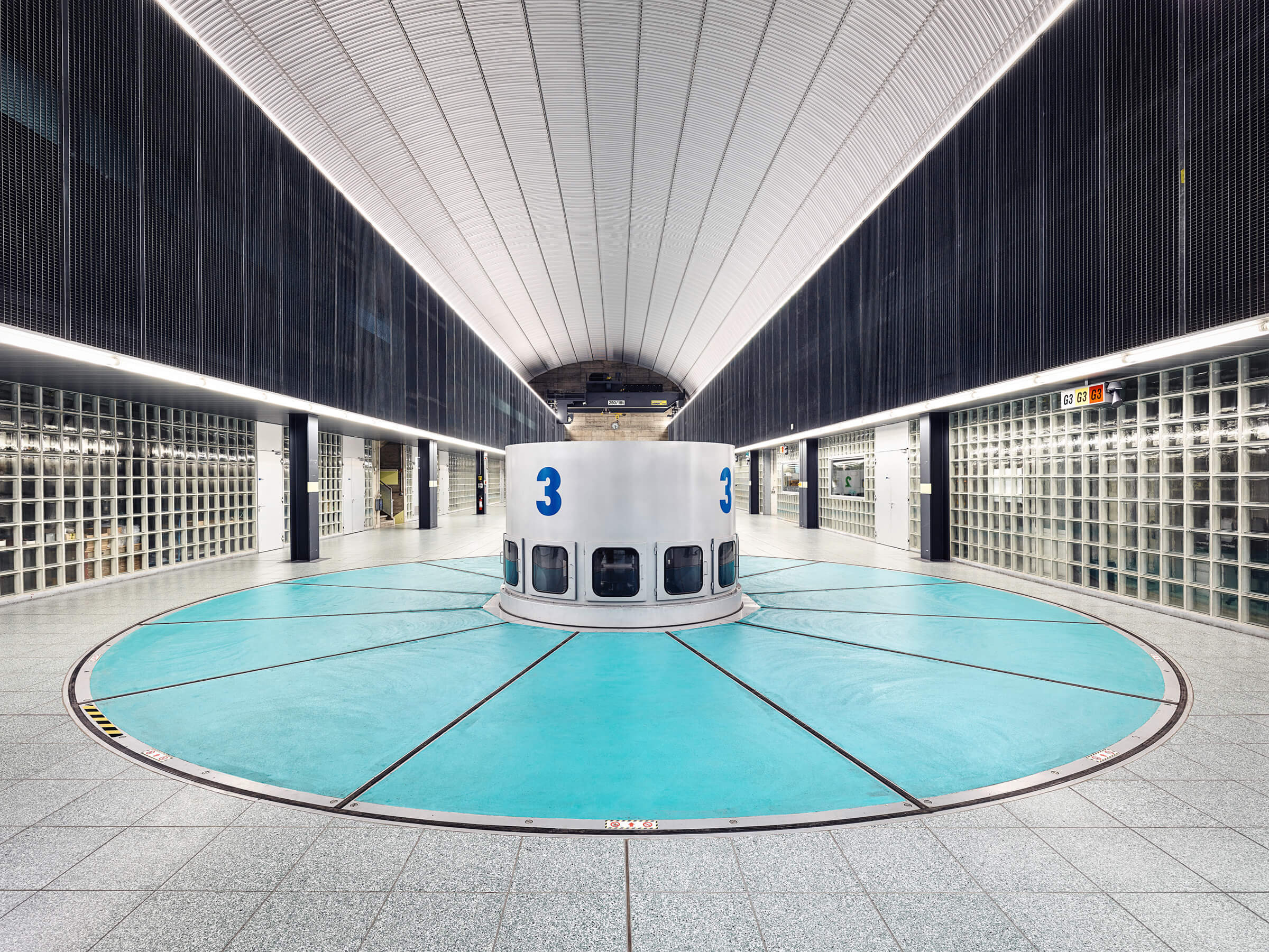 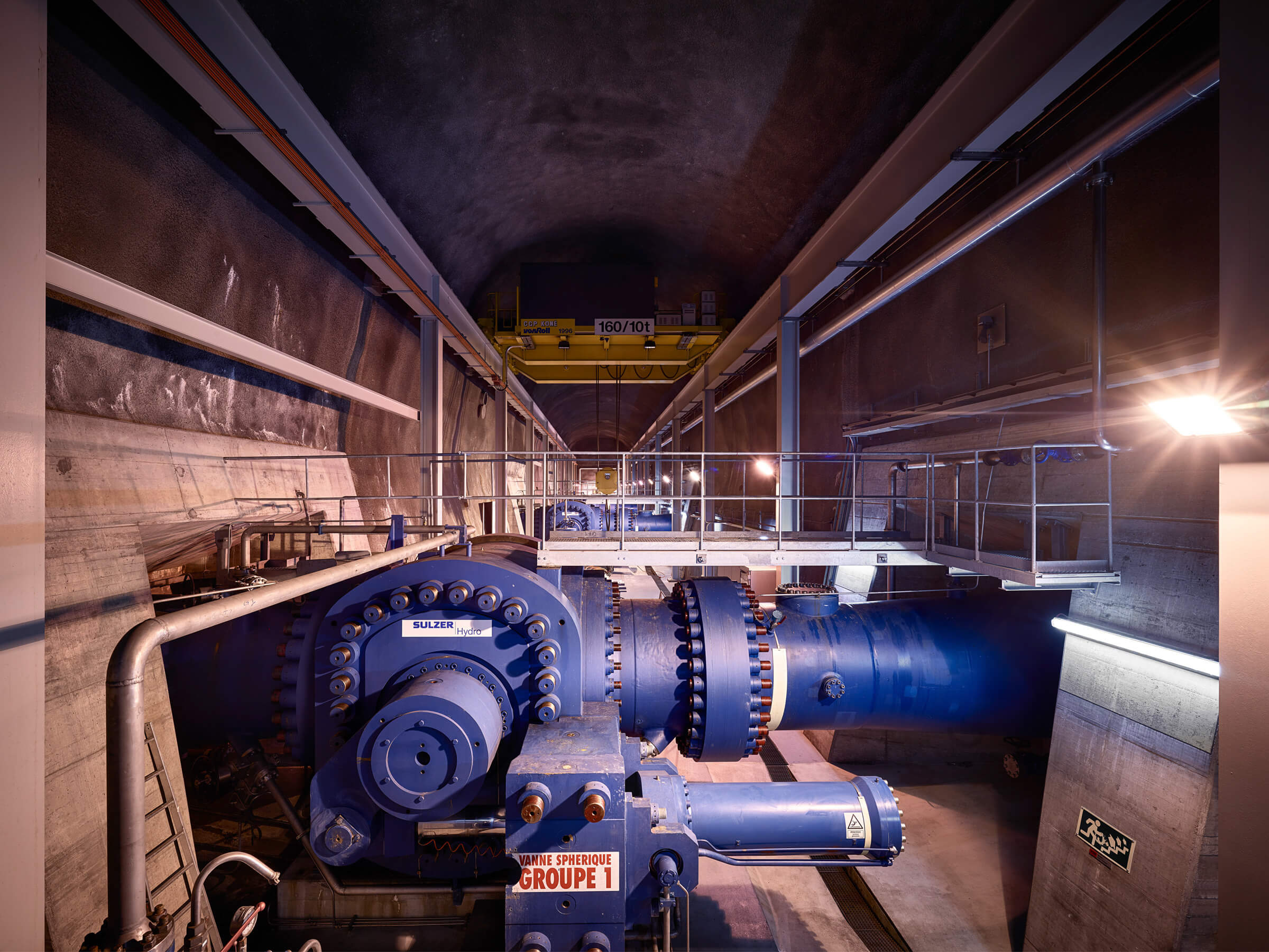