The National Assembly in Dhaka, Bangladesh is is not only one of Louis Kahn’s masterpieces but an architectural treasure that is very rarely visited. Today it’s almost impossible to experience and appreciate the building in its full glory given the fact that it’s a functioning parliament building that’s heavily guarded and has very restricted access to outsiders.

I would love to see Kahn’s legacy portrayed through the example of his work in Dhaka. Conceived over 50 years ago, the Parliament Complex is an example of perseverance, vision and spirituality that goes way beyond its architectural importance.

Upon entering the building for the first time my own experience was that this monolithic shell made way into a delicate flower. It felt like an onion with a protective layer that shielded the inner life from the relentless heat, humidity and scorching sunlight and revealed its delicate layers where people mingled in the flow of cool air and soft bouncing light.
The parliament complex has an astonishing quality of timelessness. Whenever I show my photos to somebody who is not familiar with Kahn or even particularly interested in architecture they feel perplexed by its monumental appearance that is seemingly devoid of any context of time or location.

In my photos I try to juxtapose those seemingly diverting qualities of abstraction and familiarity as well as bridging the link between space and its geography.

We are nearing Kahn’s 40s anniversary of his passing (March 1974). With this book I would like to take the opportunity to share Kahn’s vision and work in Dhaka with a broader audience that is not familiar with the building or his work that shaped the vision of many of today’s leading architects. 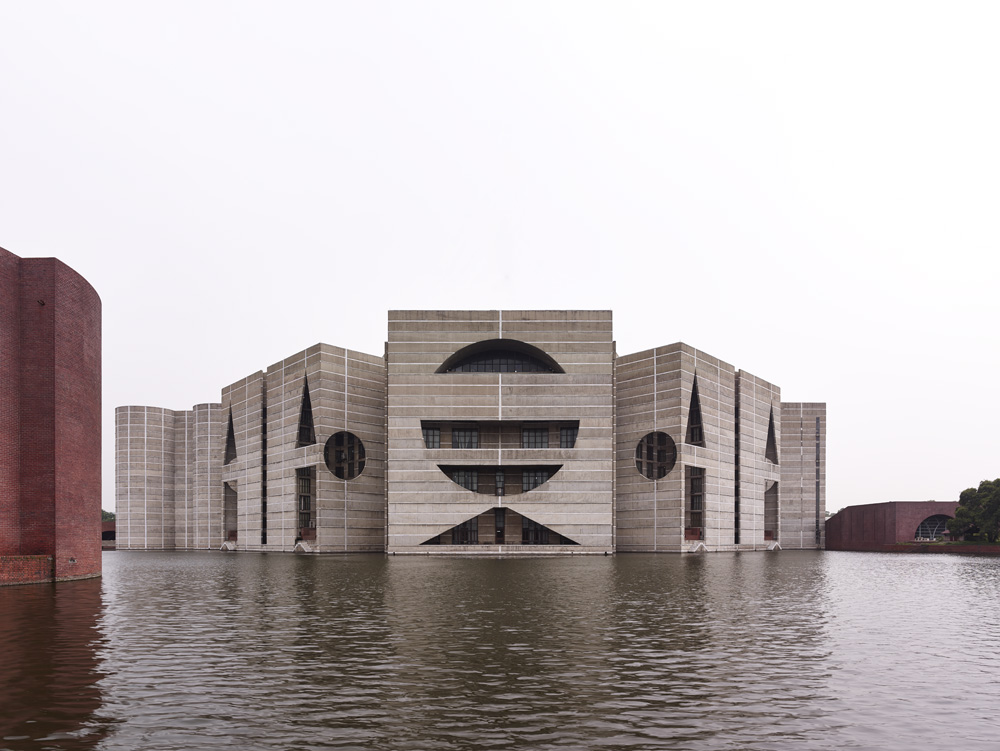 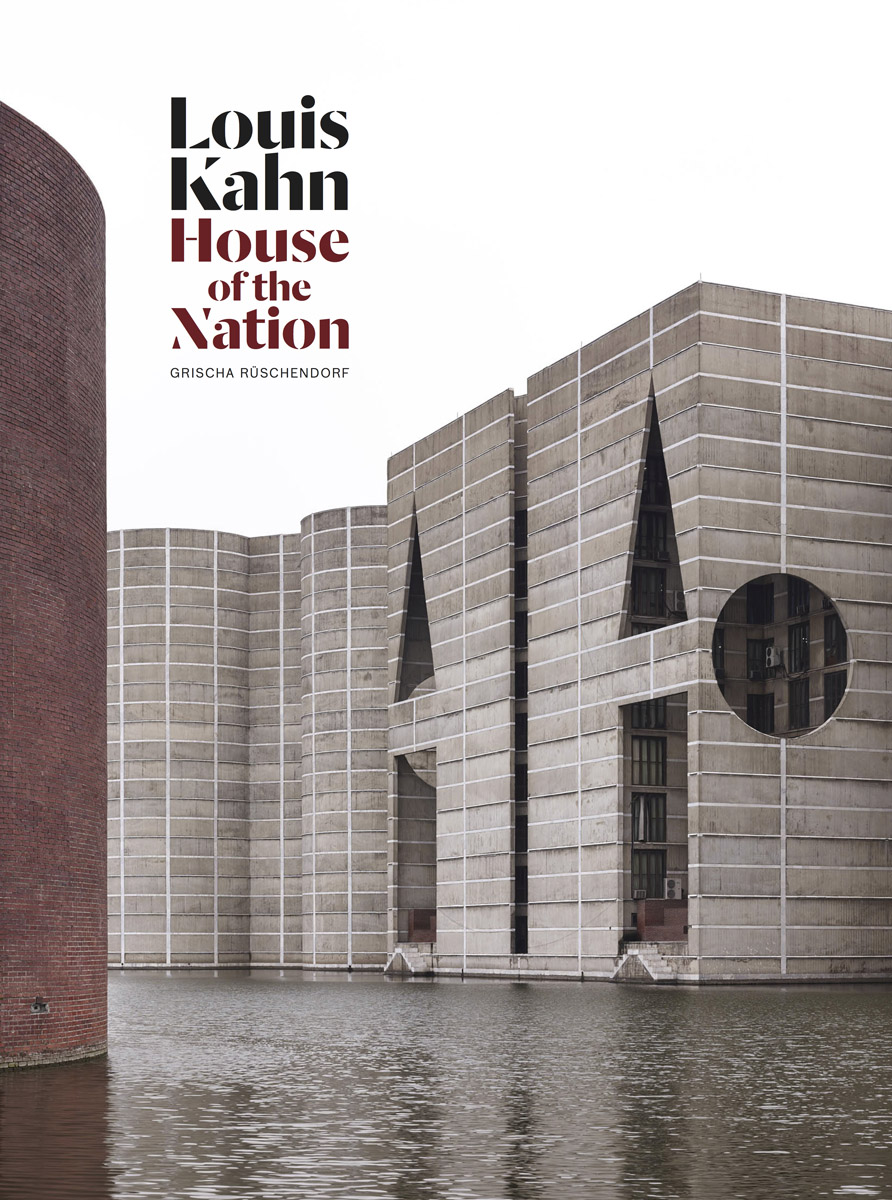 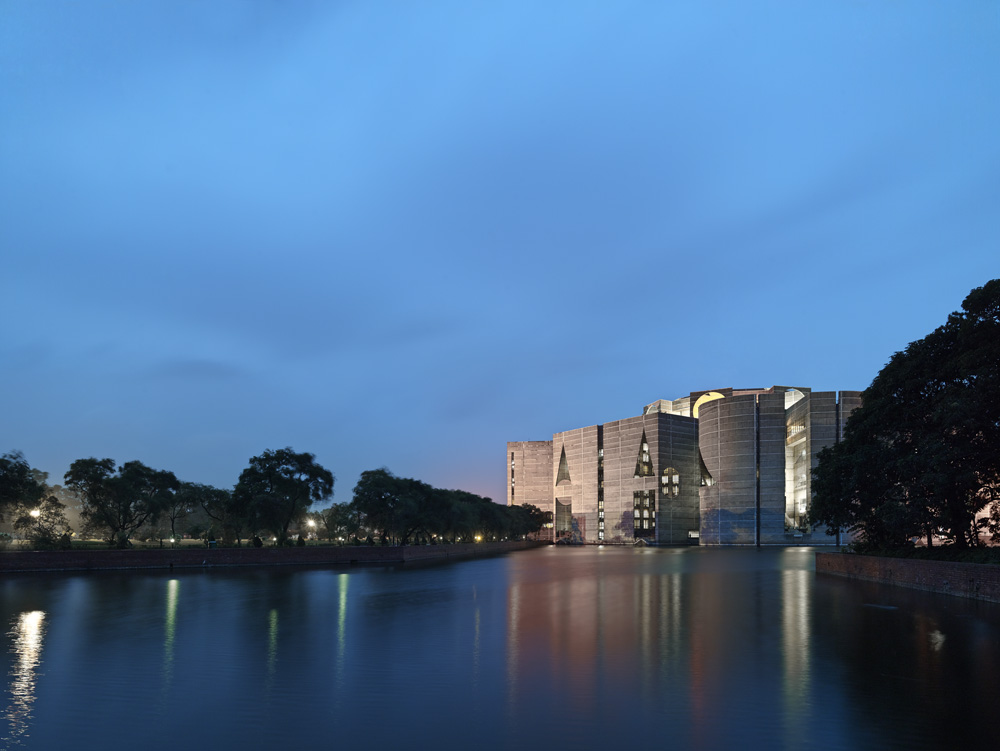 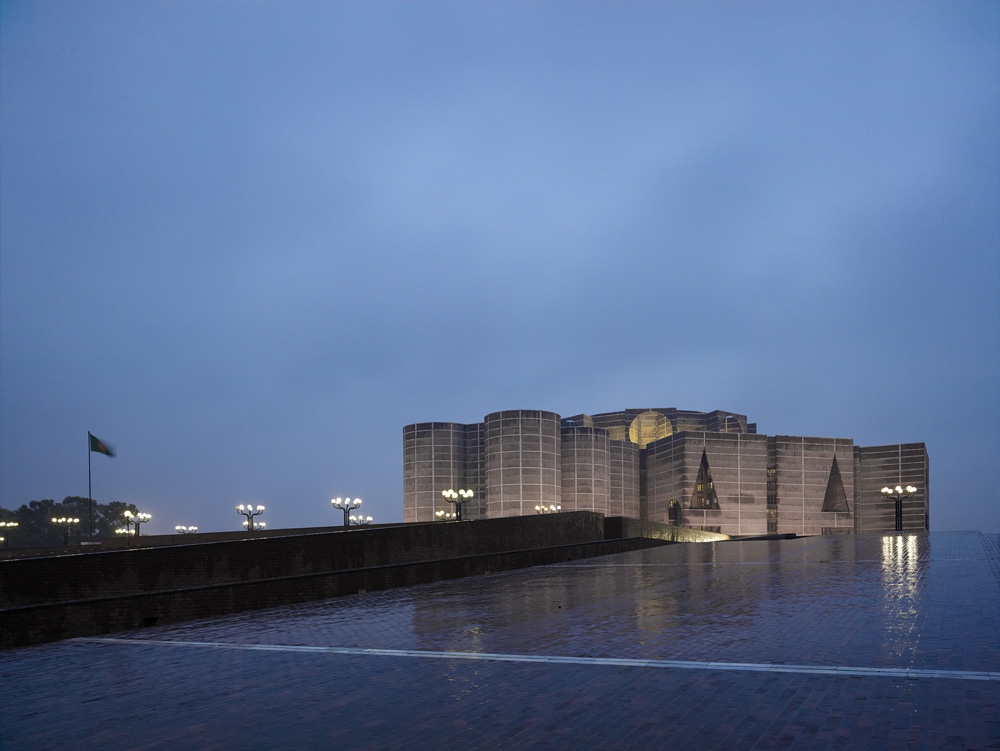 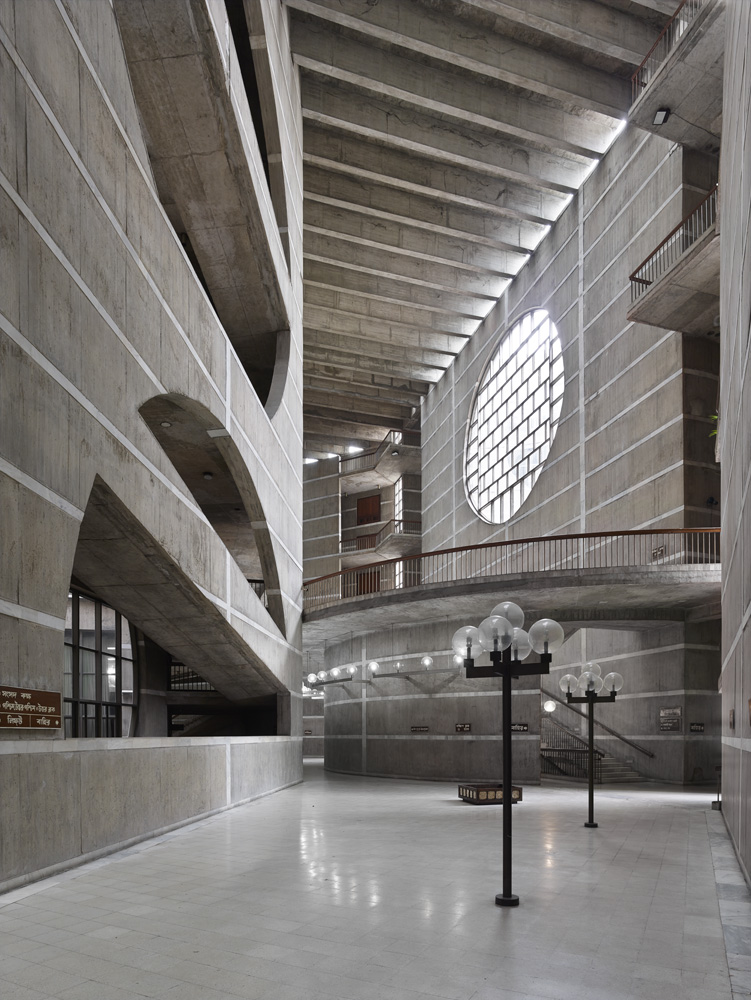 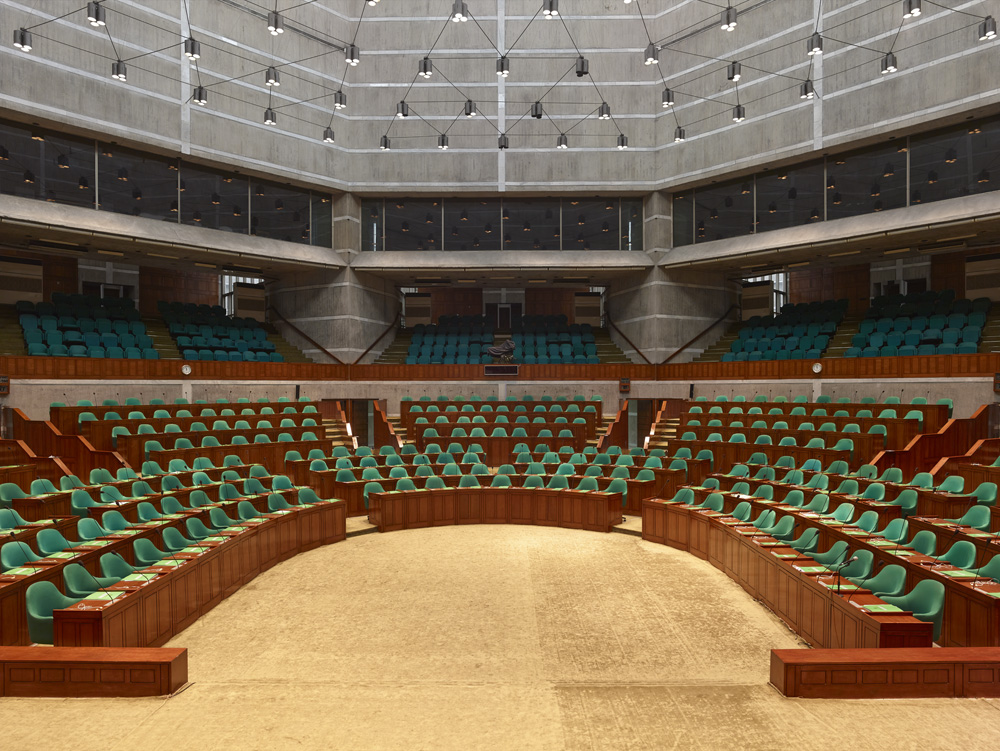 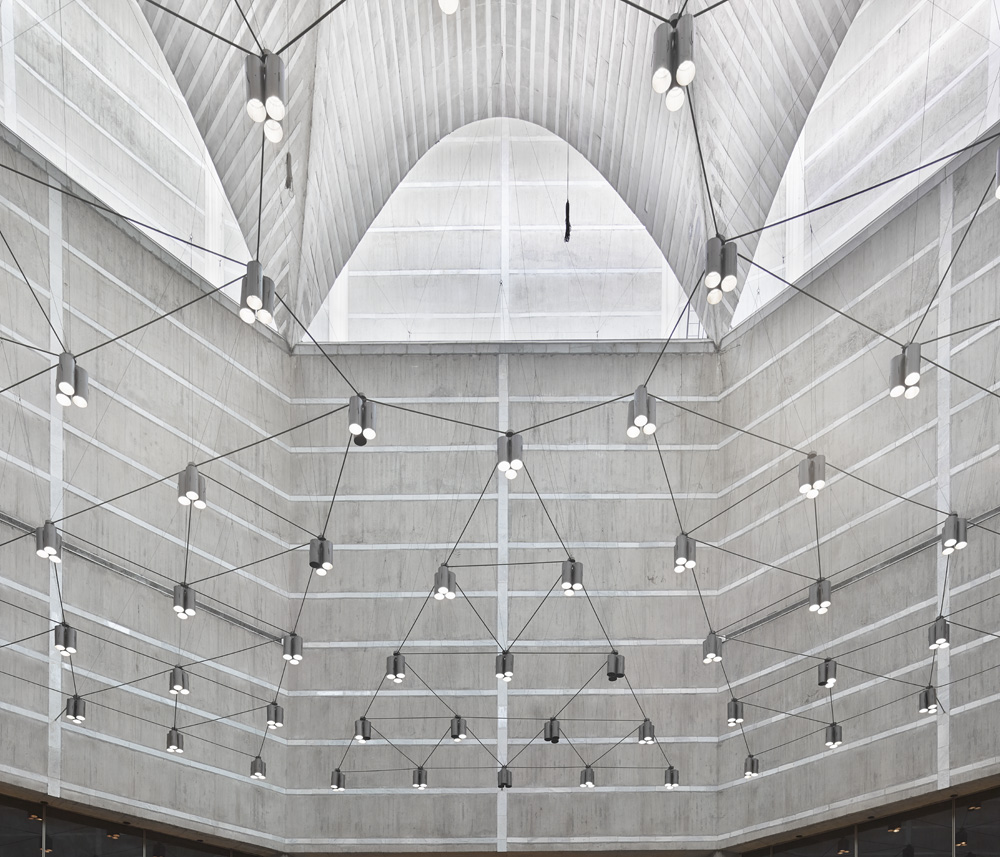 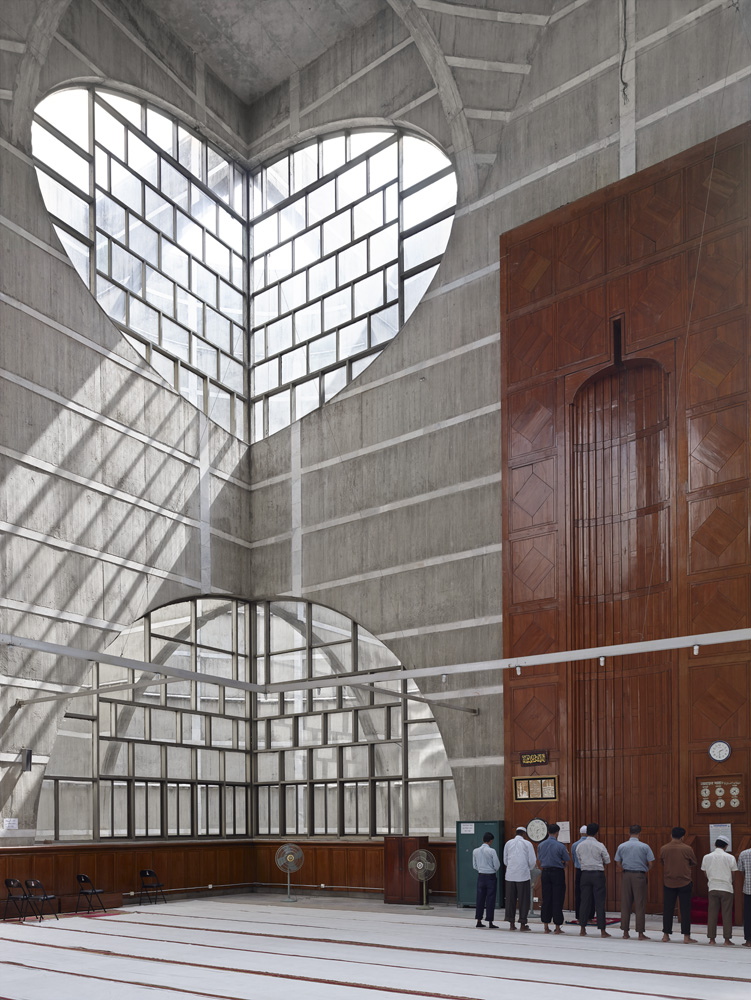 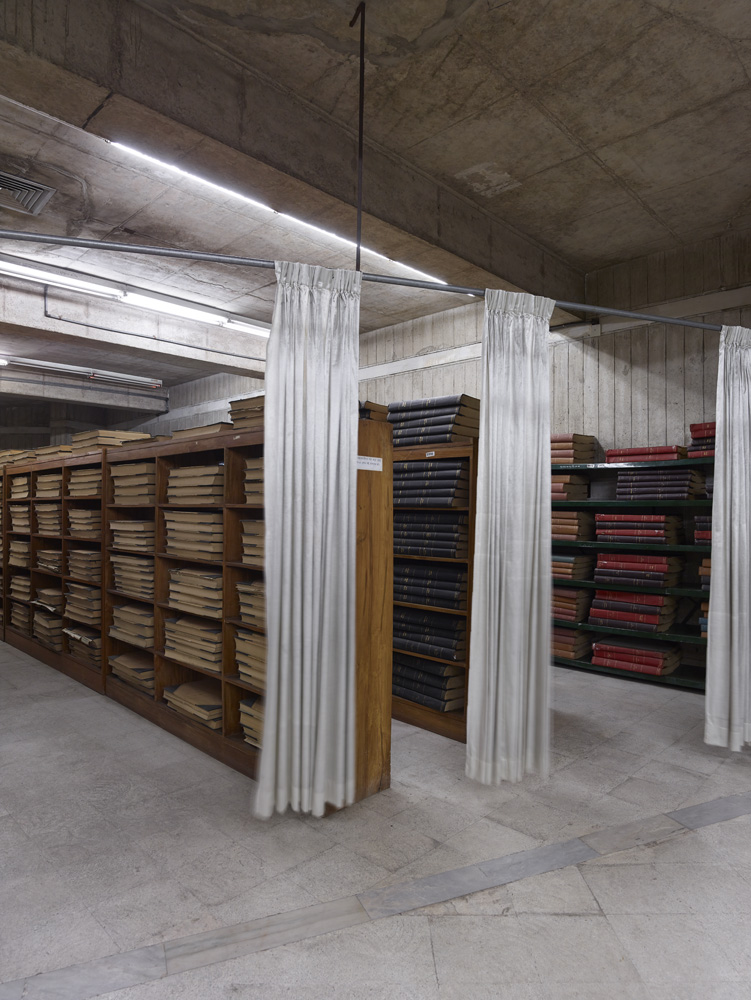 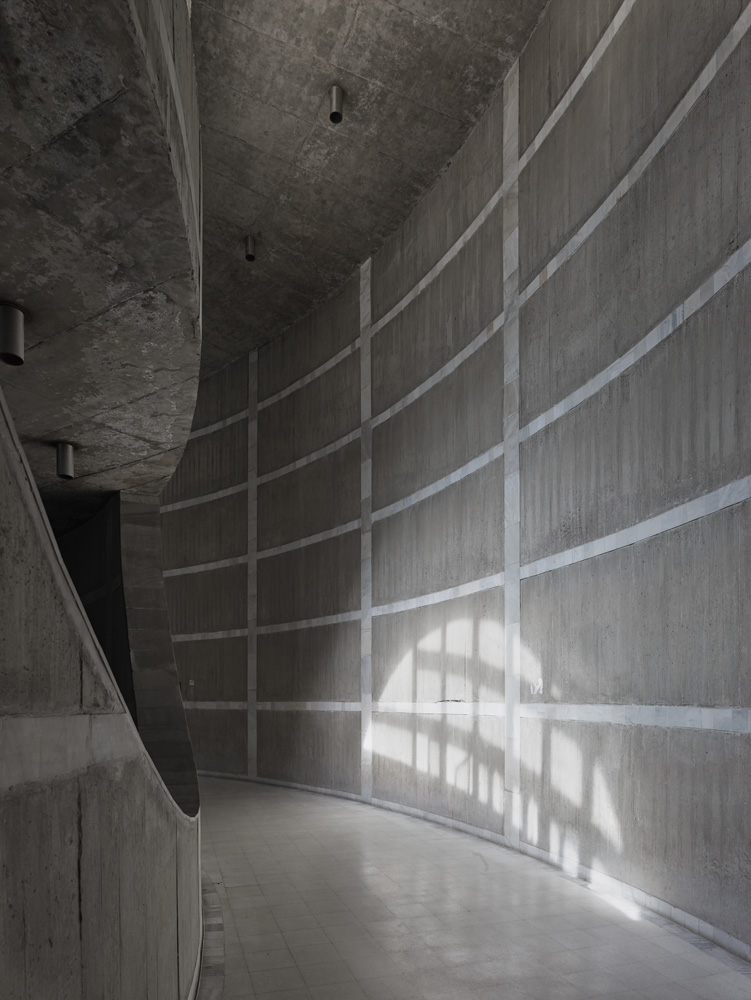 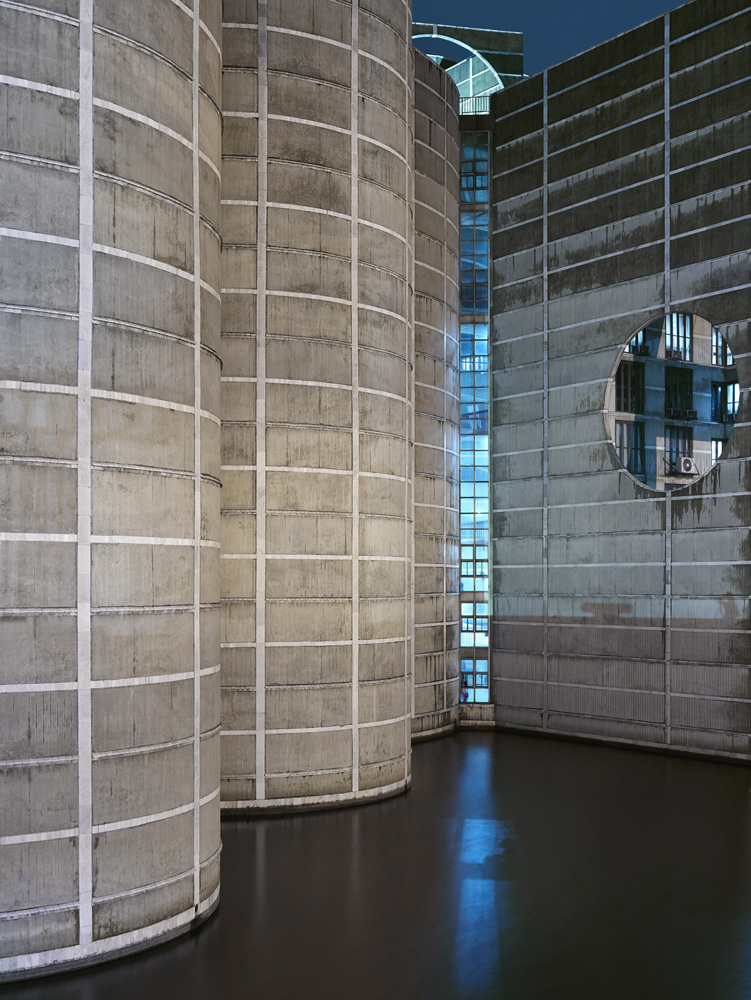 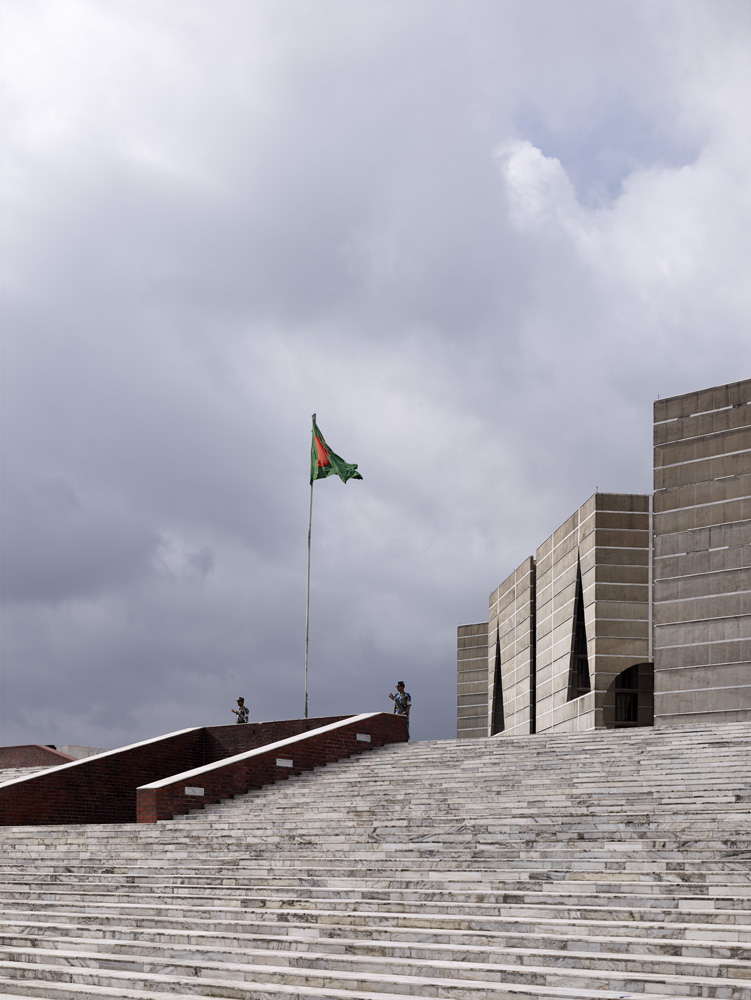 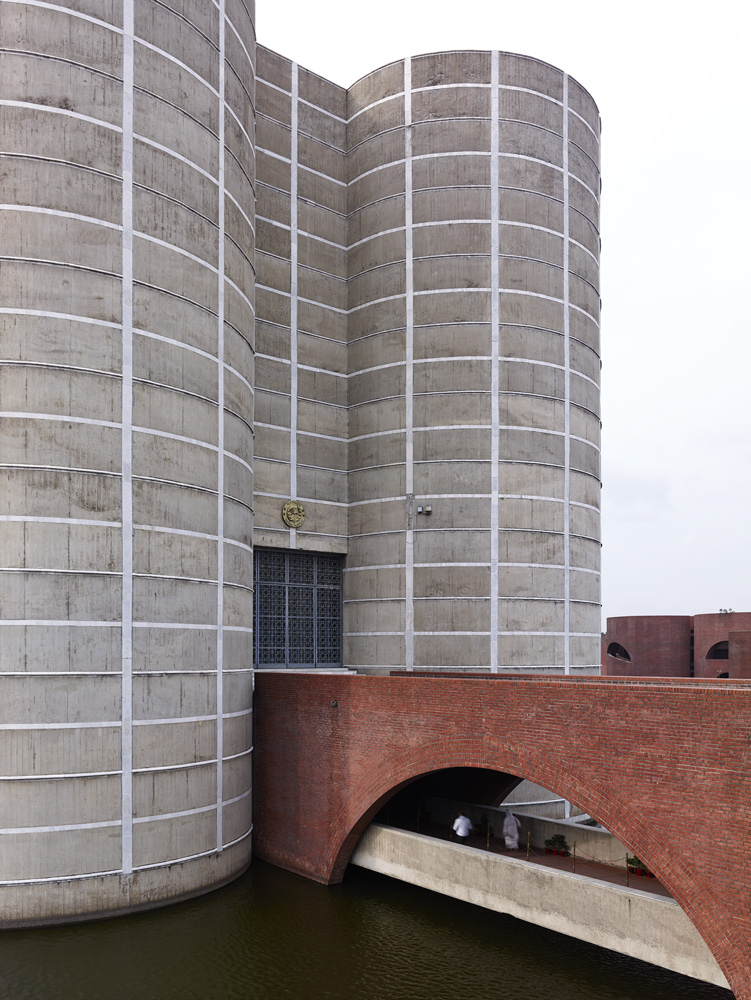 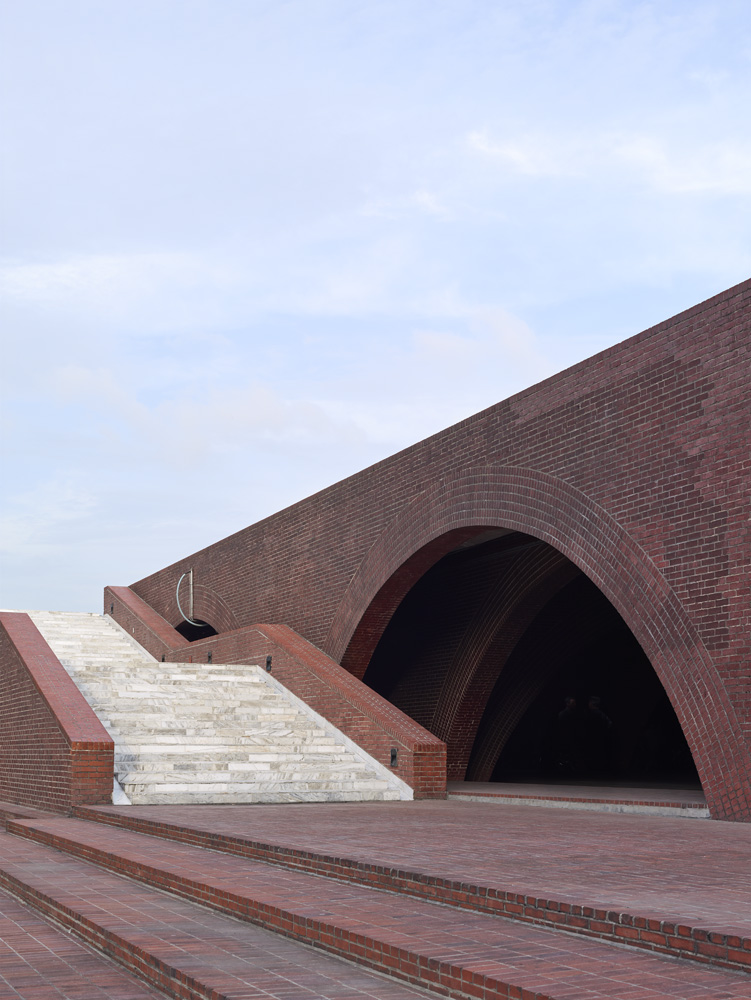 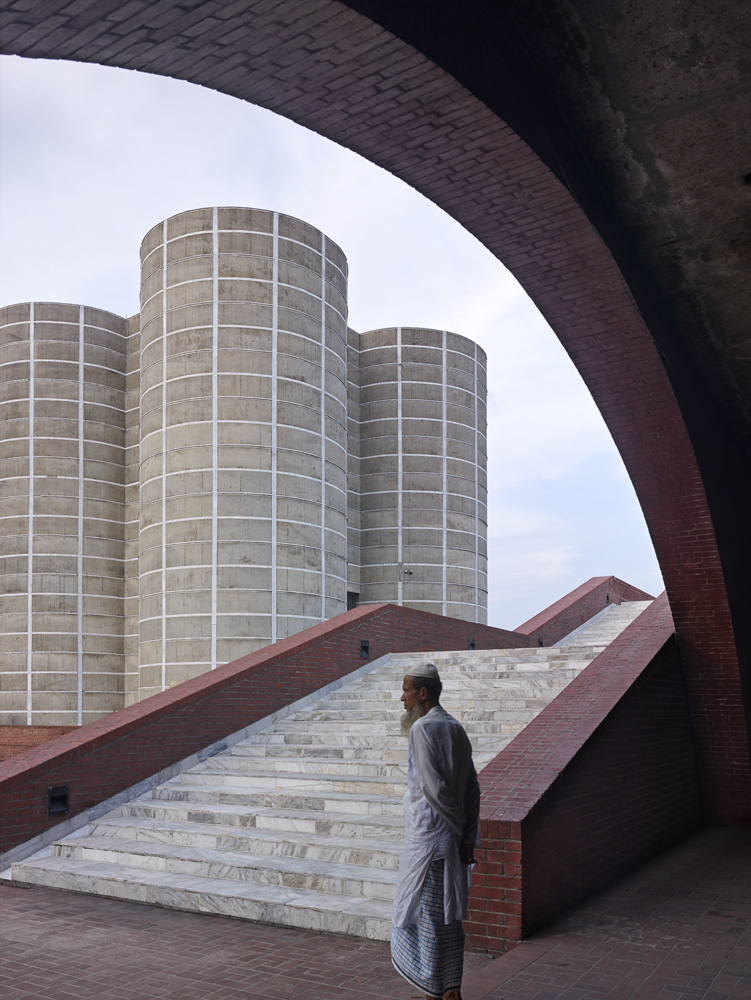 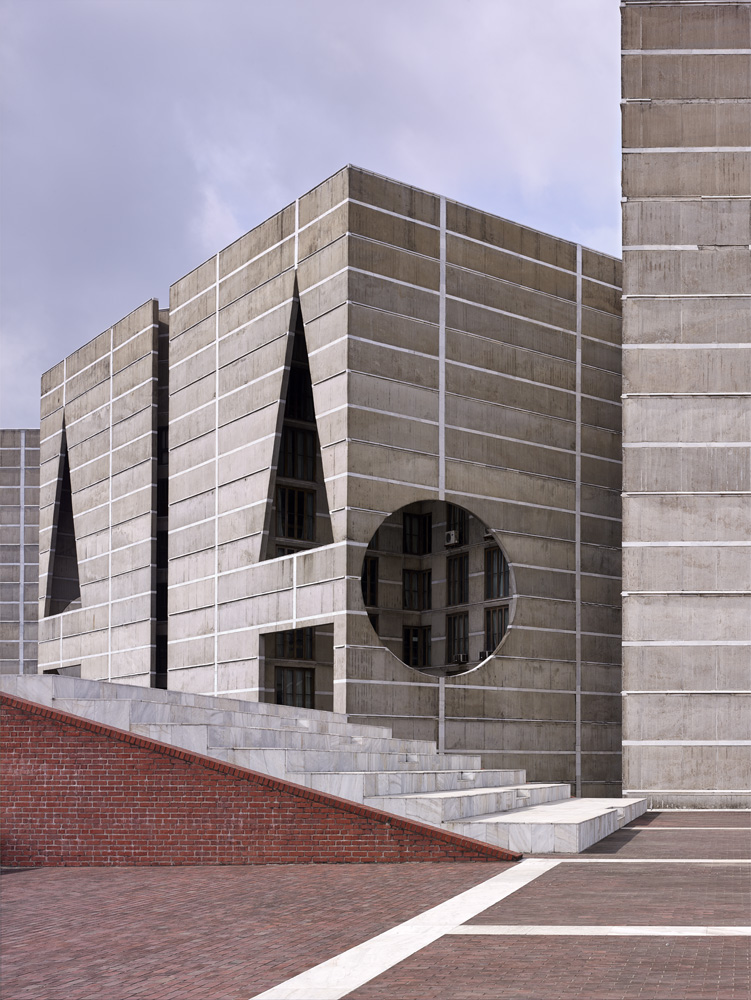 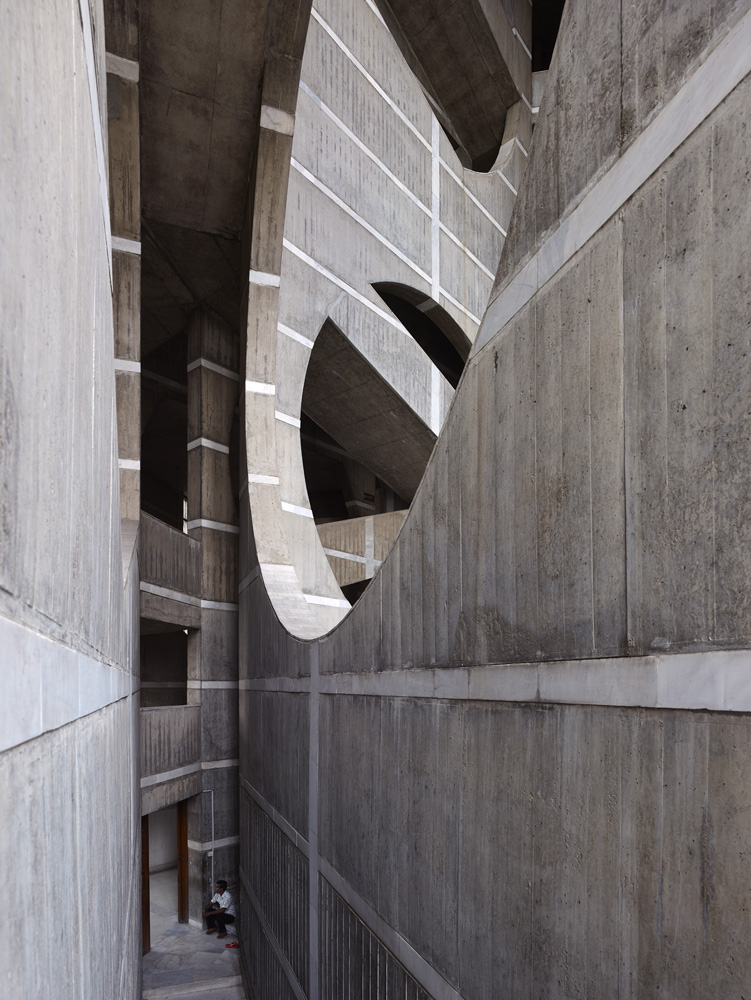 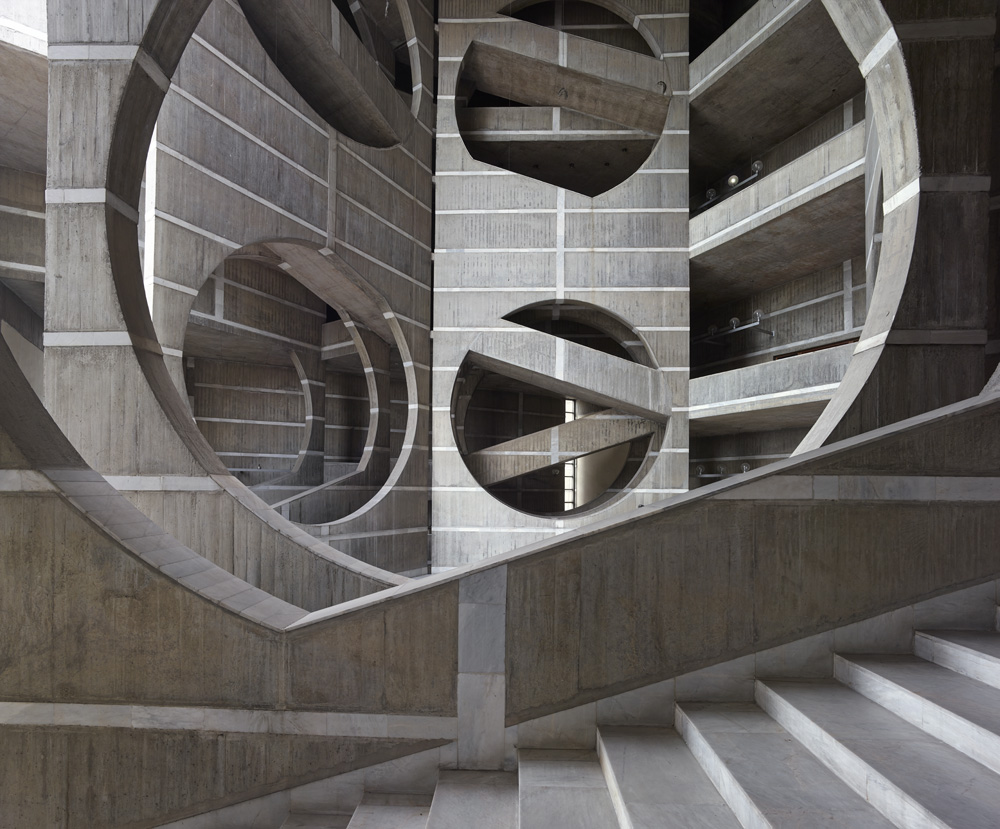 Rüschendorf, Grischa
Photographer
Equipment in use
ALPA 12 MAX
ALPA Apo-Helvetar 5.6/43 mm
Phase One IQ180 / 280 / 380
Field of Application
Architecture
Copyright
Copyright lies always with the photographer. This content was made available by courtesy of the photographer.