'Postcards from America' began in 2010 as an artistic, social and intellectual experiment.  A group of photographers, old colleagues and friends from Magnum, wondered what it would look like if photographers – often the most solitary of practitioners – tried to make something together, to play like a band.  They also wanted to reinvigorate a longstanding artistic tradition of going out into the world that felt challenged by the growing omnipresence of photographs (why travel anywhere to make pictures when someone living there is already doing it?).

These are some of Mark Power's pictures from Milwaukee, part of that project. 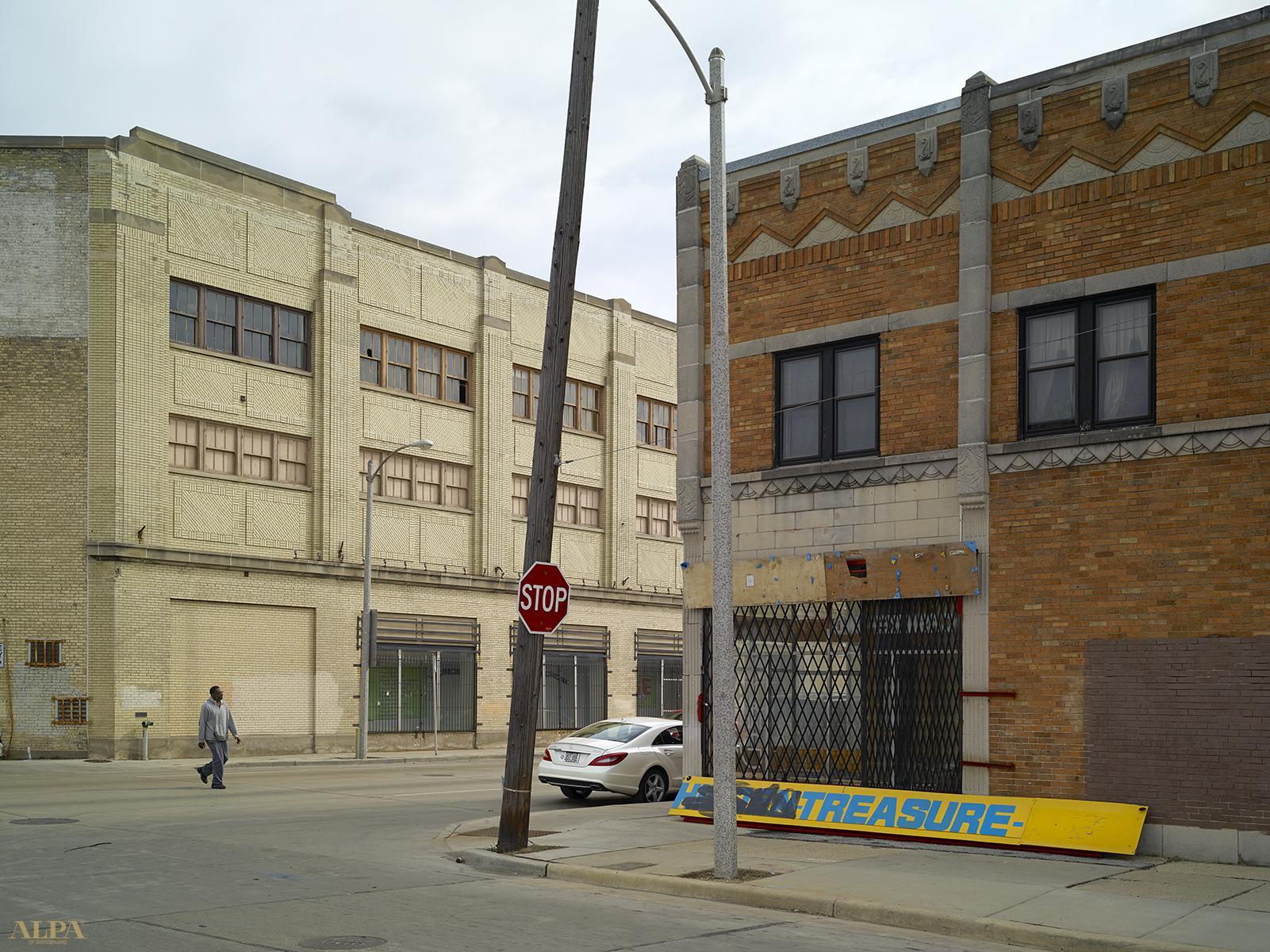 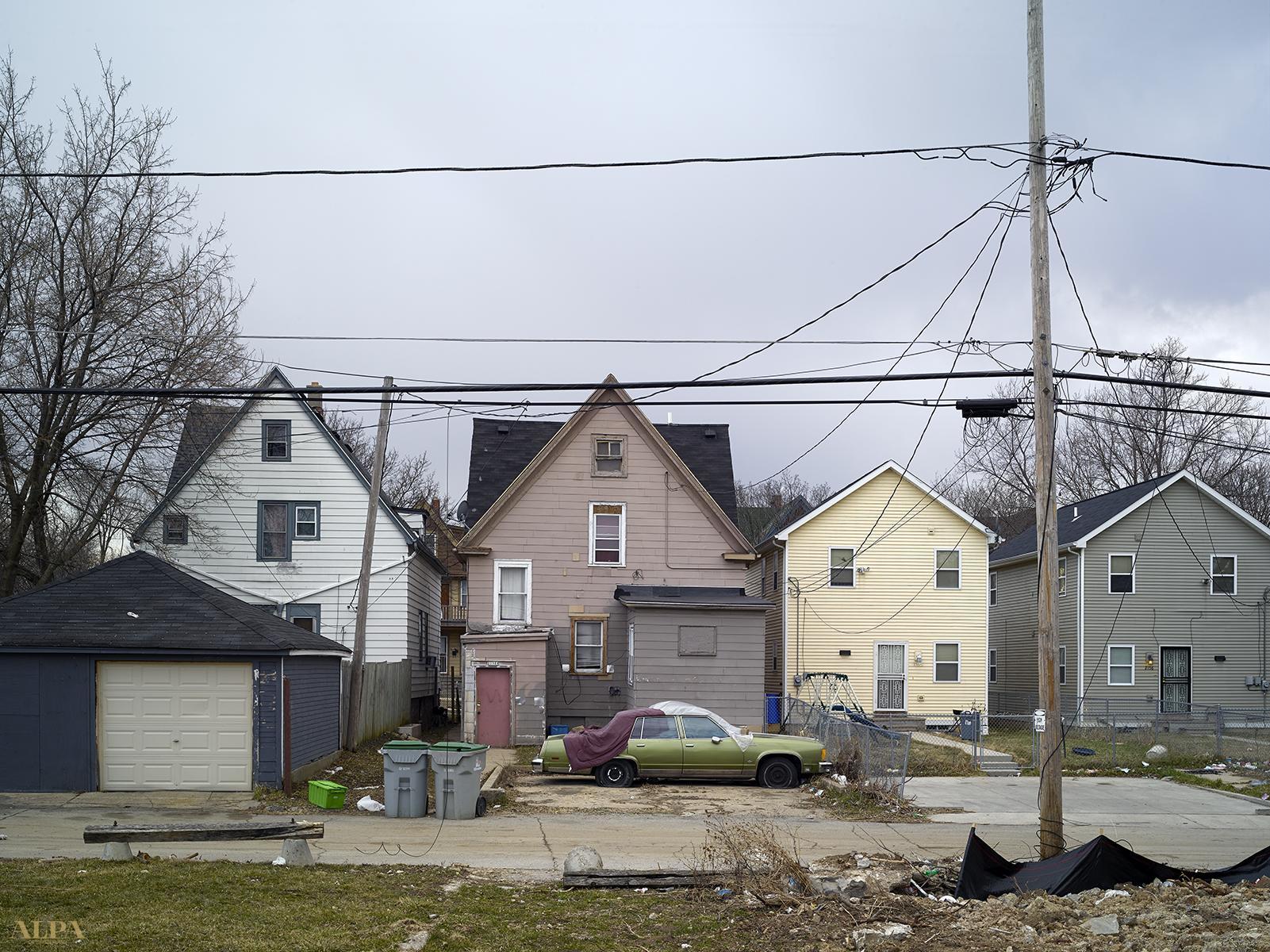 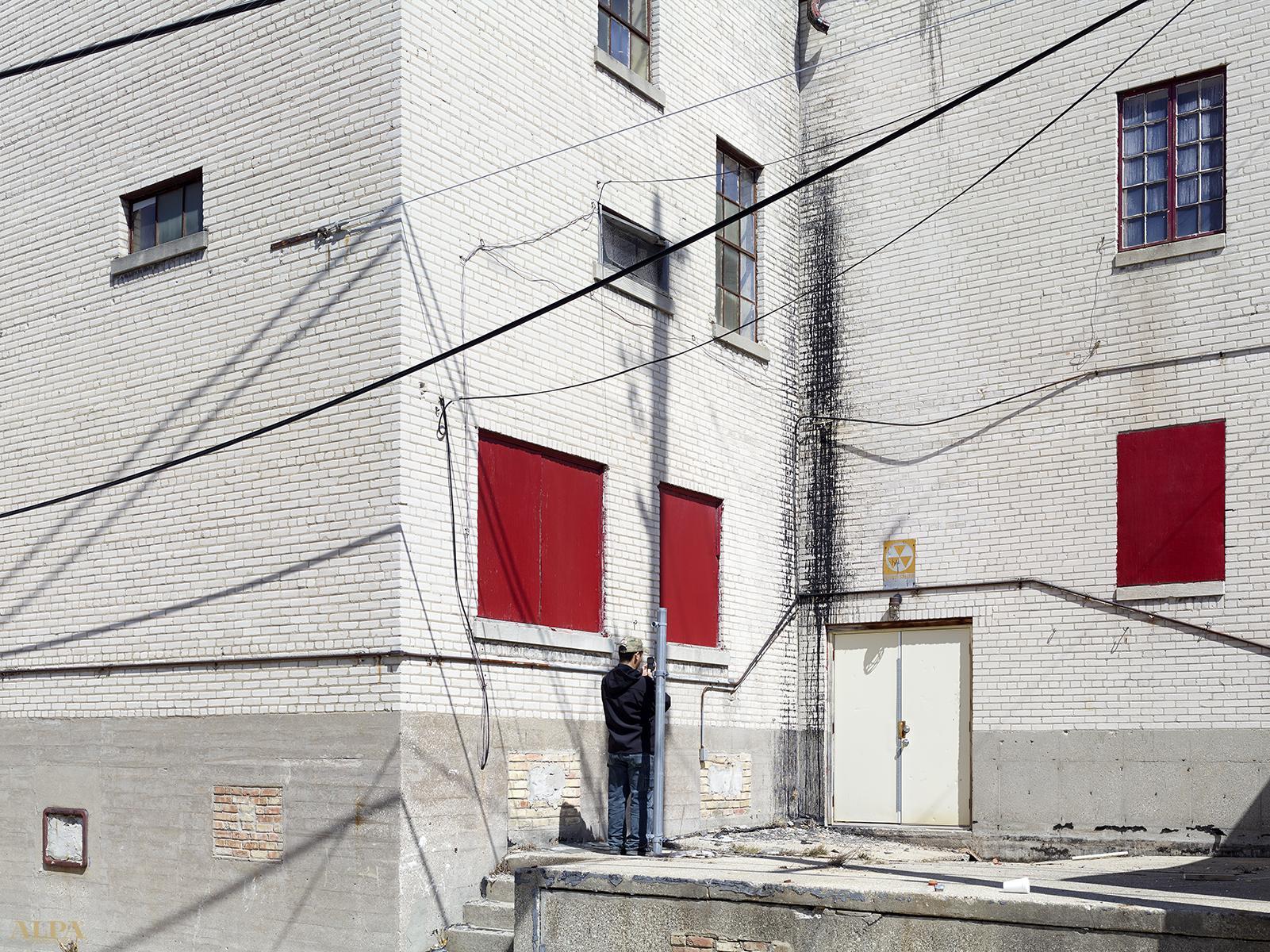 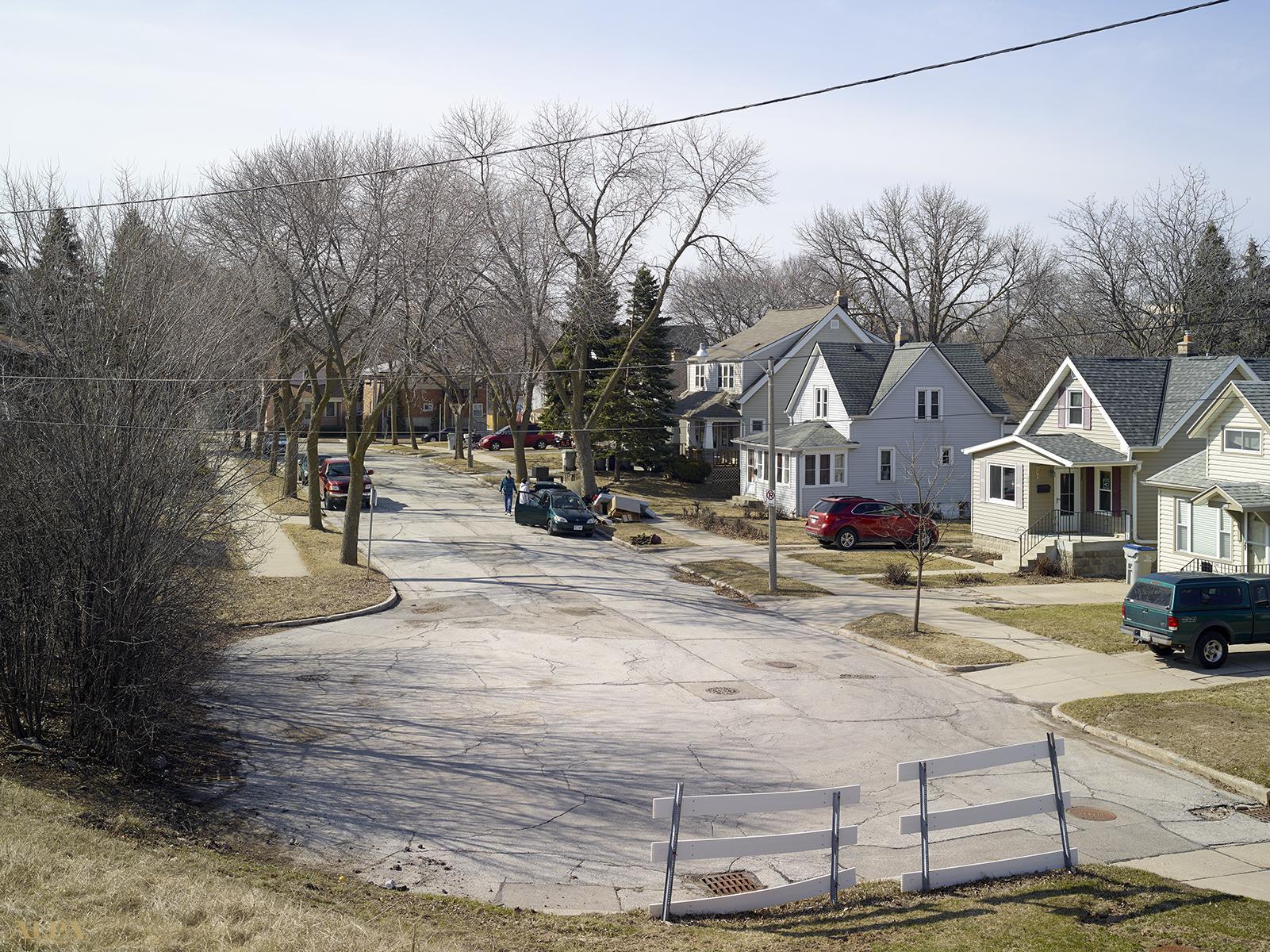 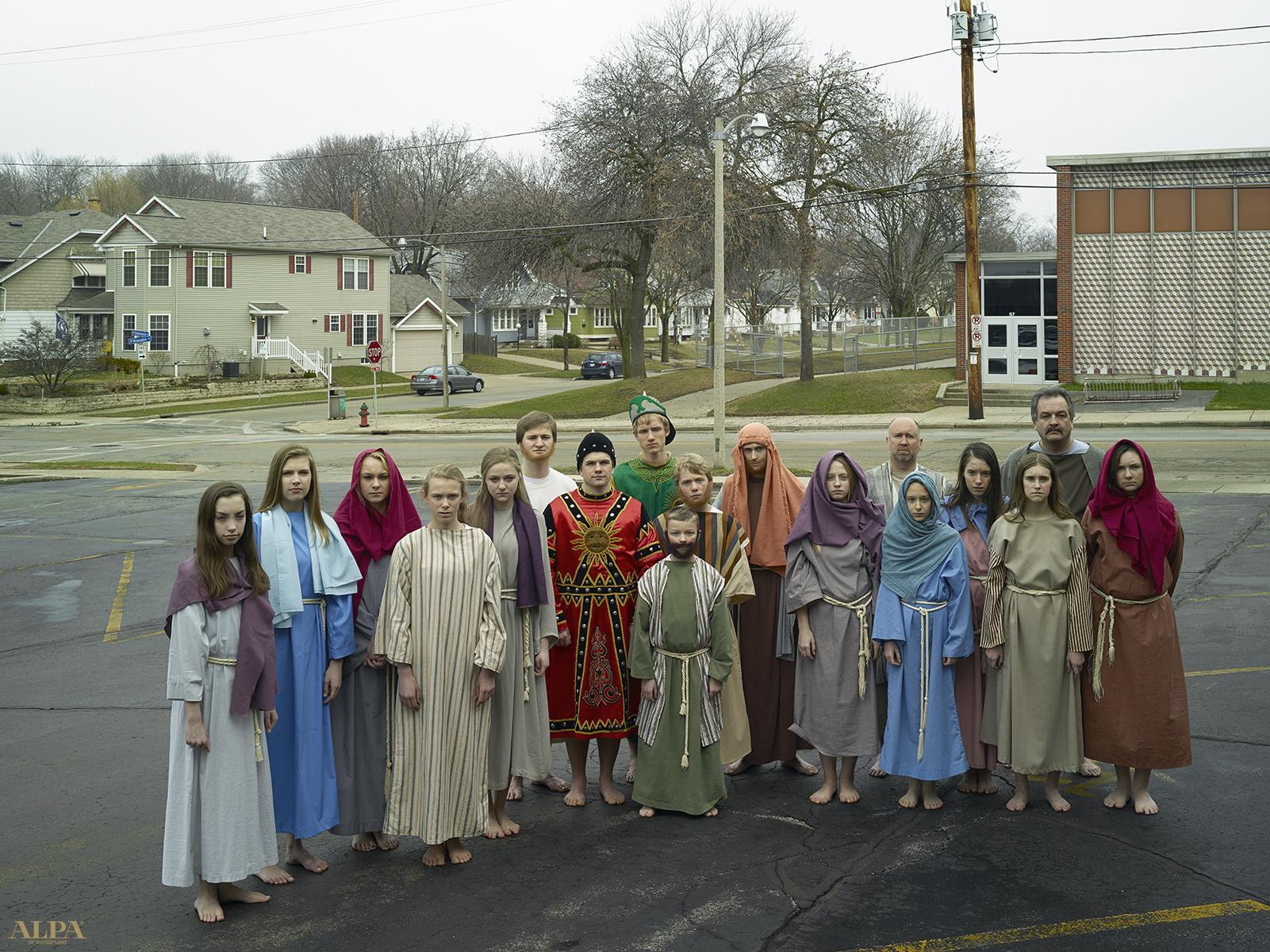 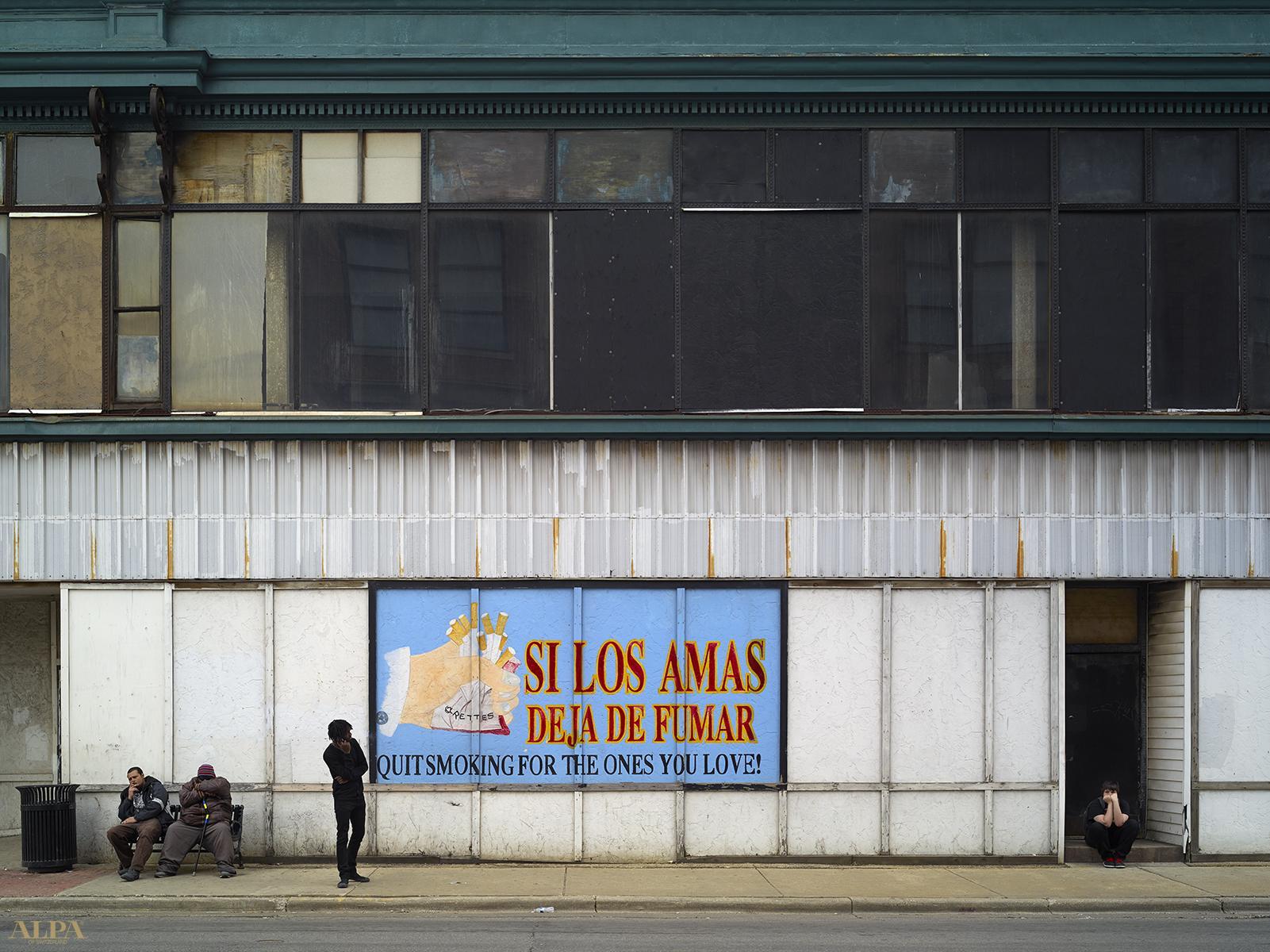 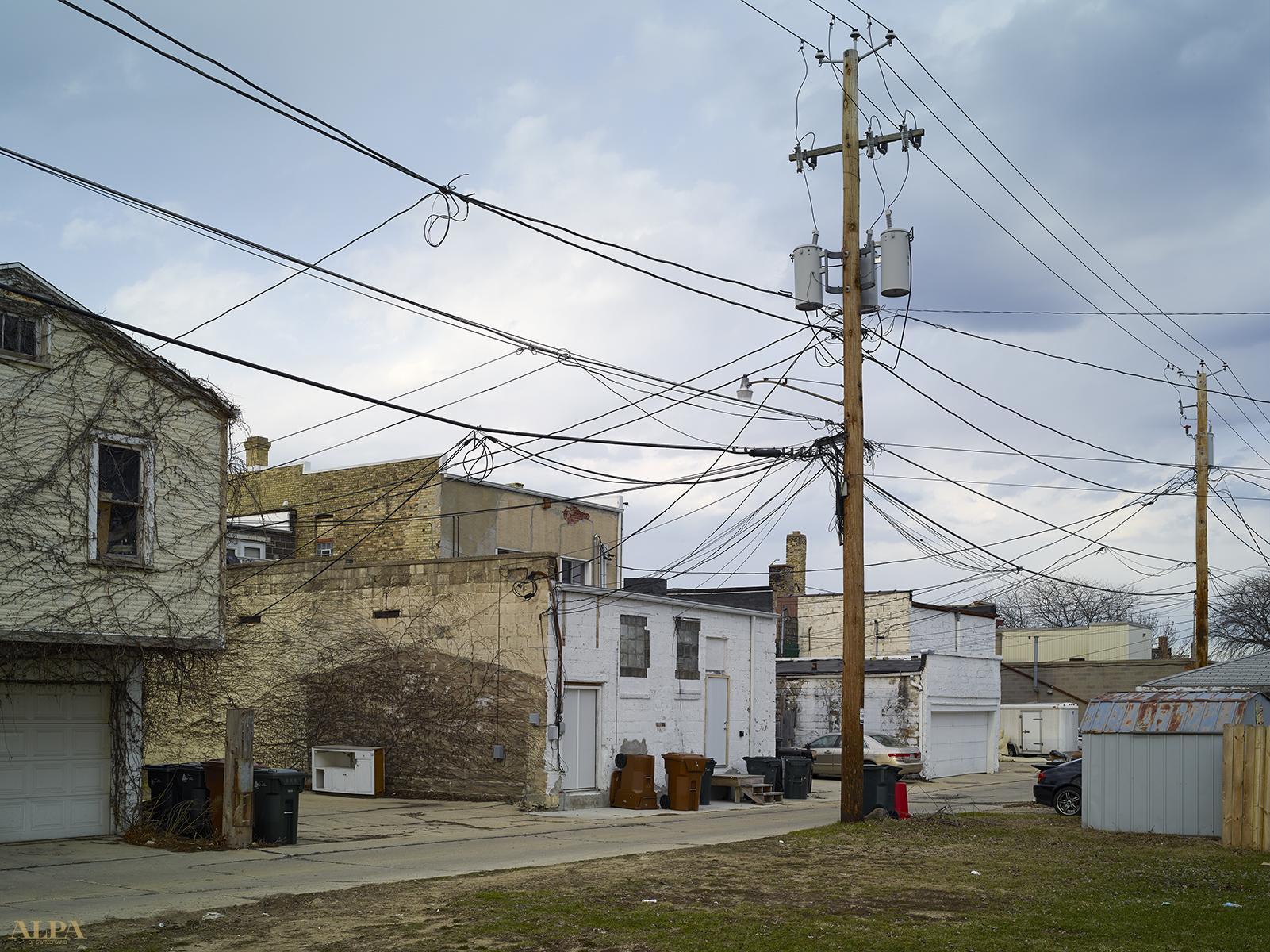 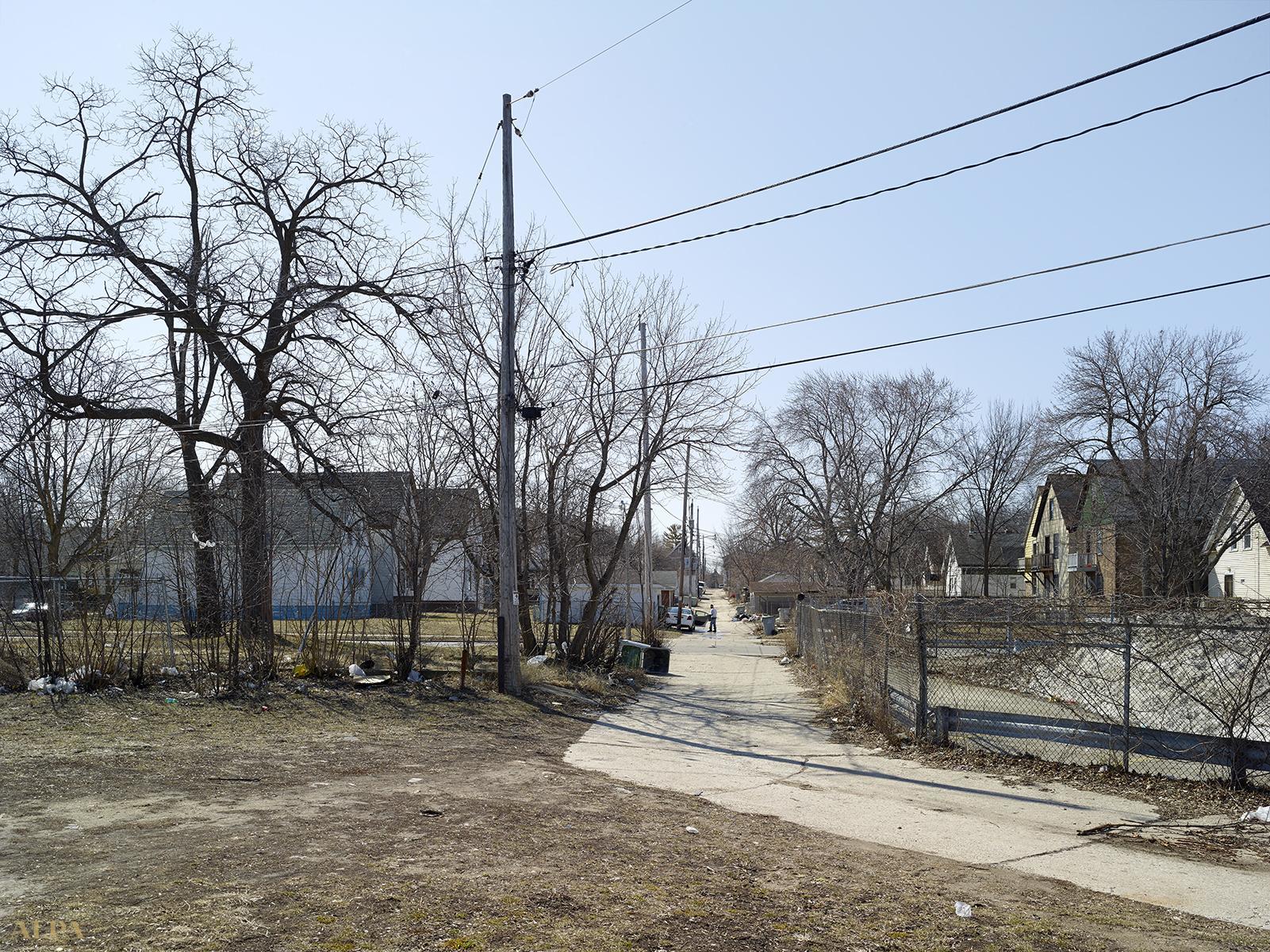 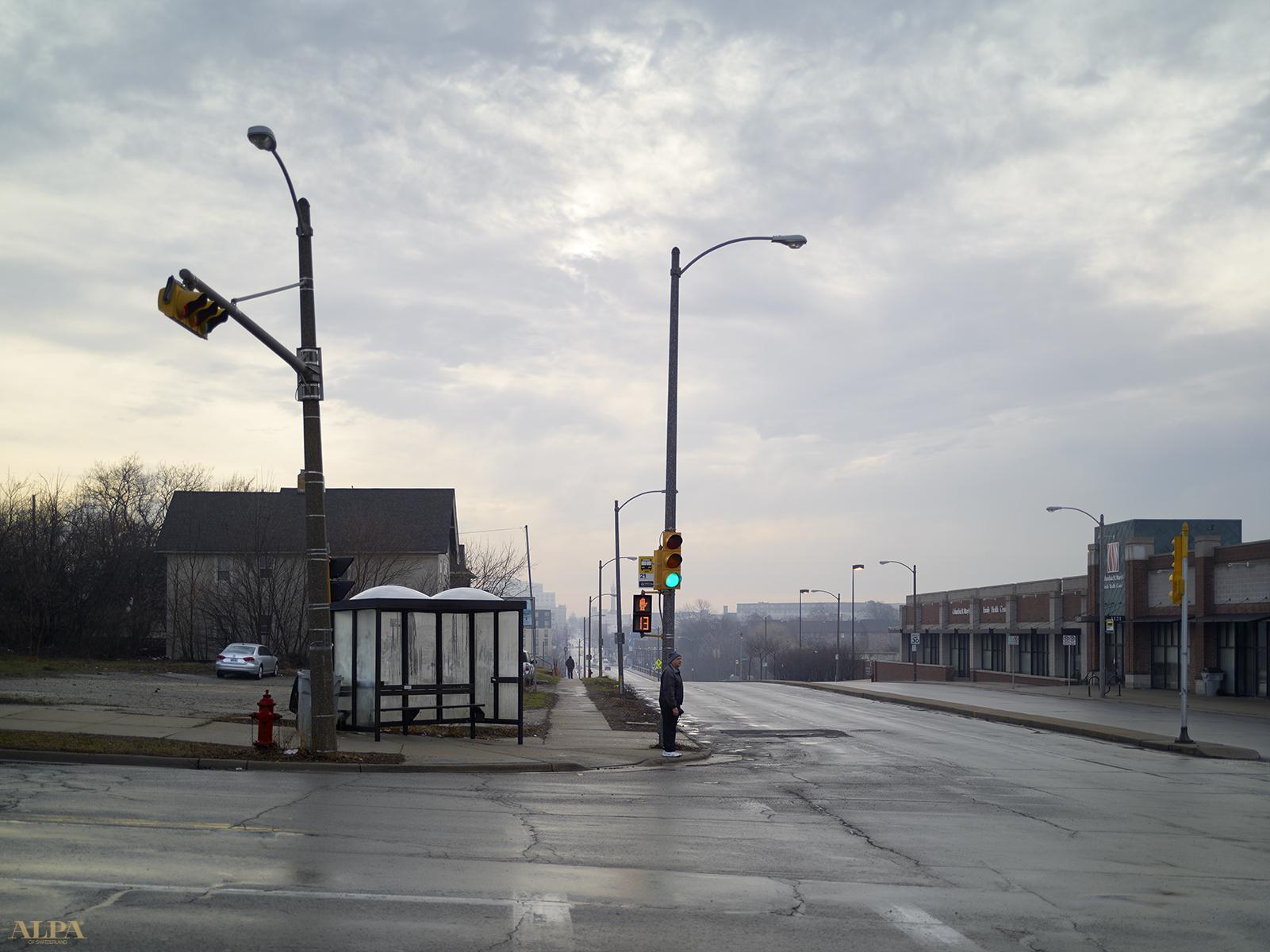 Power, Mark
Photographer
Equipment in use
ALPA 12 MAX
ALPA Apo Helvetar 5.6/60 mm
Phase One IQ180 / 280 / 380
Field of Application
Reportage & DocumentaryFine Art
Copyright
Copyright lies always with the photographer. This content was made available by courtesy of the photographer.