In the Russian East

Richard Avedon's "In the American West" is widely regarded as a landmark project in photographic history and a definitive expression of the power of photographic art. For "In the American West", Avedon traveled throughout five summers, meeting and photographing the plain people of the West: ranch workers, roustabouts, bar girls, drifters, and gamblers. The resulting book includes 120 exquisitely printed black-and-white photographs, published in 1985.30 years later, whit this images and concept in my mind I want to emulate Richard Avedon work in the Russian East.

Inspired by what Avedon made through the photographic language of the portrait, my project aims to map Russia faraway from Moscow, starting from a purely geographical sense. Going to the East, towards Asia that is much harder to ransom, reaching out to China and towards the borders of the new "empire". To grasp through faces, places and documents the undergoing metamorphosis, whether real or figment of the imagination of the new propaganda. In those faraway terrains the nationalistic echoes sound feebly, the consequences are imperceptible, and the economy rhythms beat in different hour zones.

I will travel in the East of Russia to realize a similar series of portraits. I will mainly use the vector of the trans-Siberian railroad starting from the Ural and going up to the Russian Pacific coast. I will stop in specific locations, big industrial city but also small isolated village to capture different social background, different ethnic communities, different religions.

In the Russian East 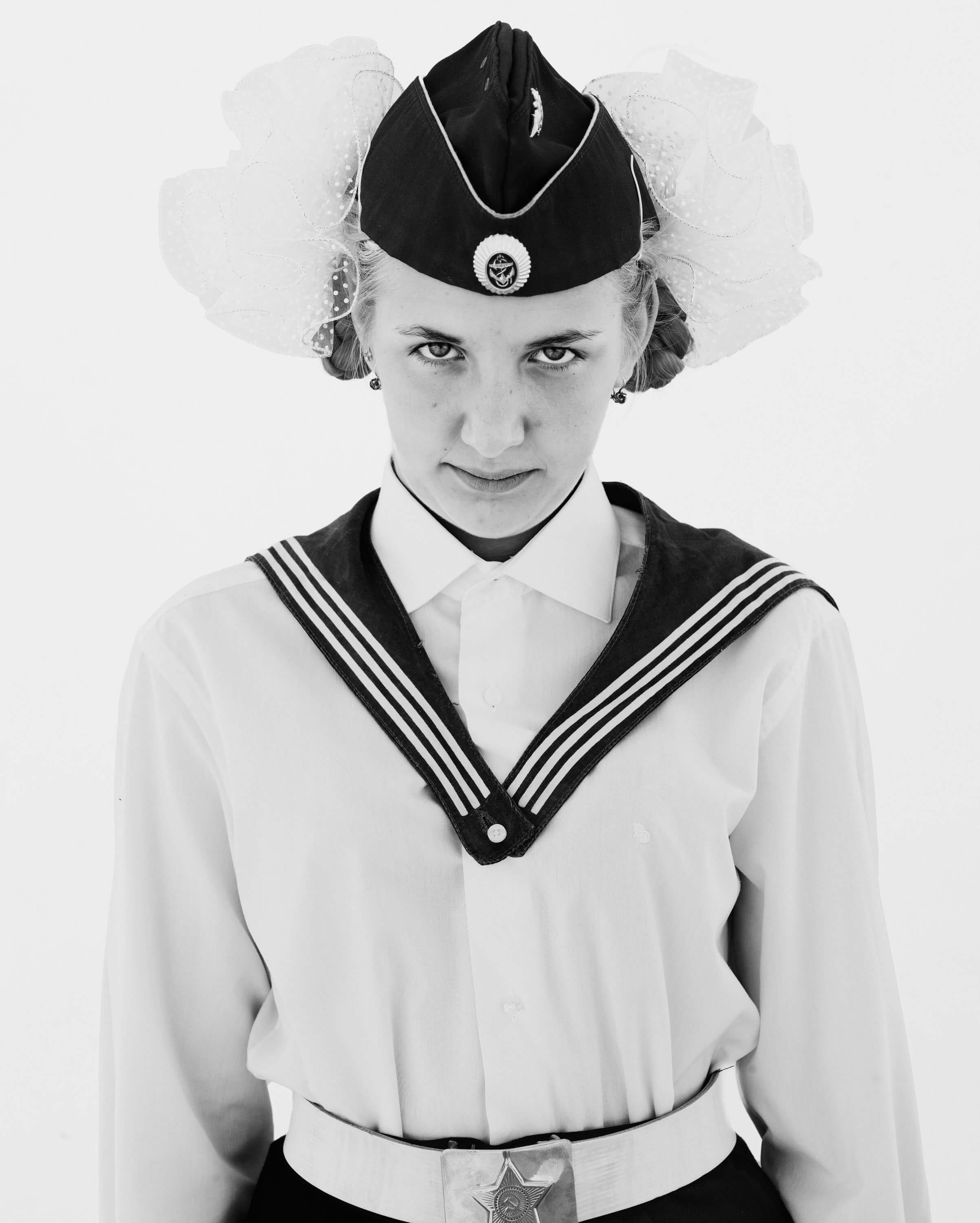 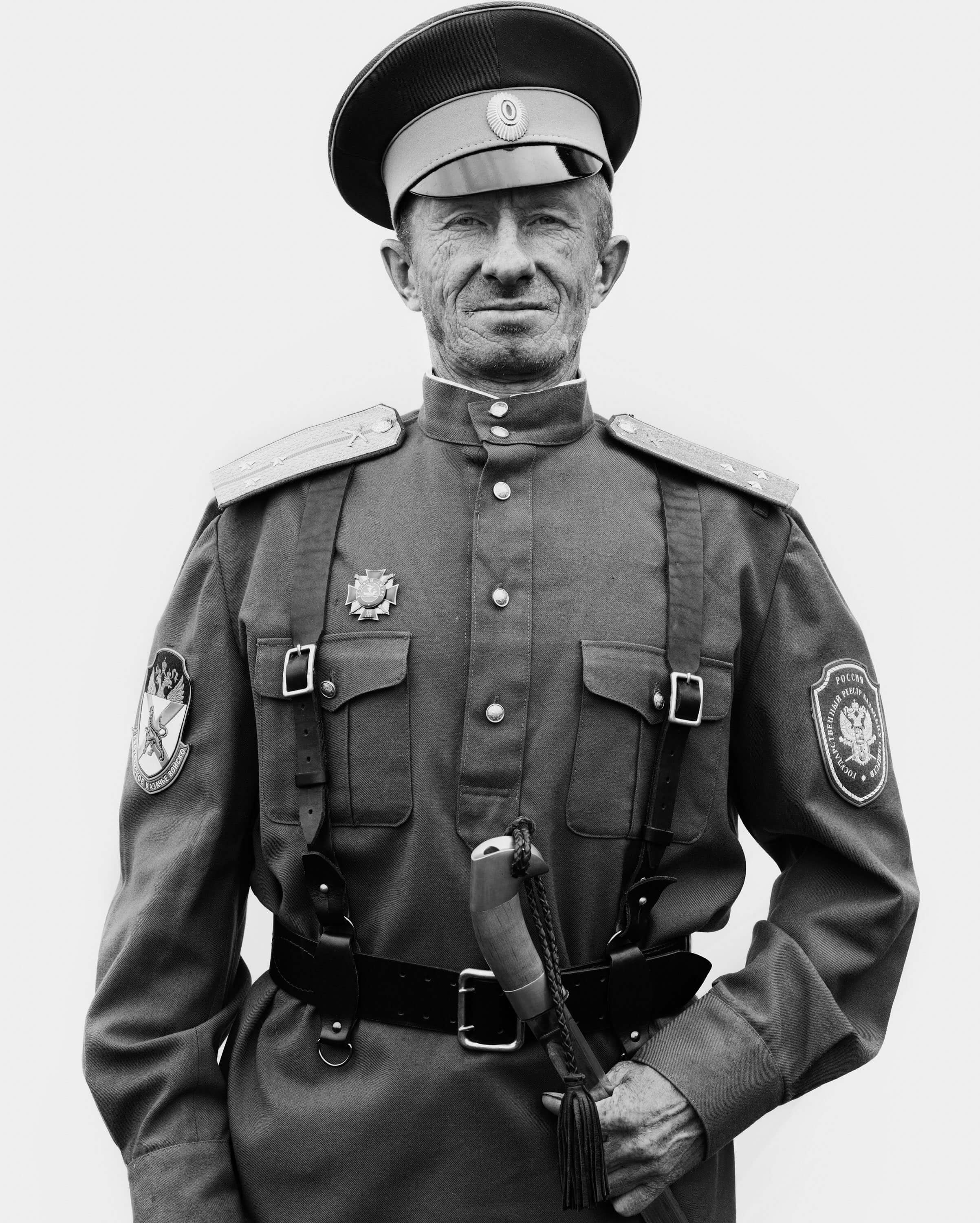 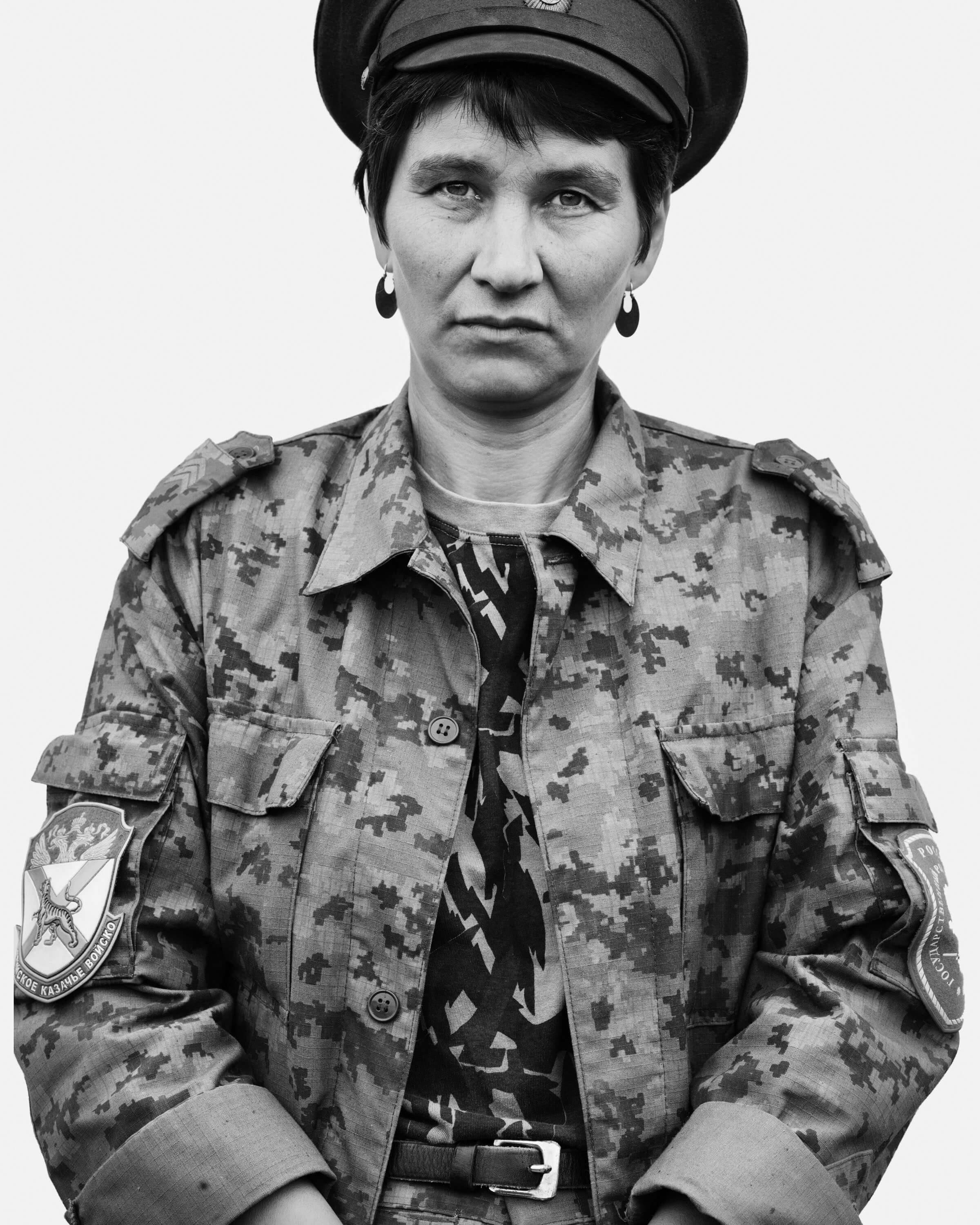 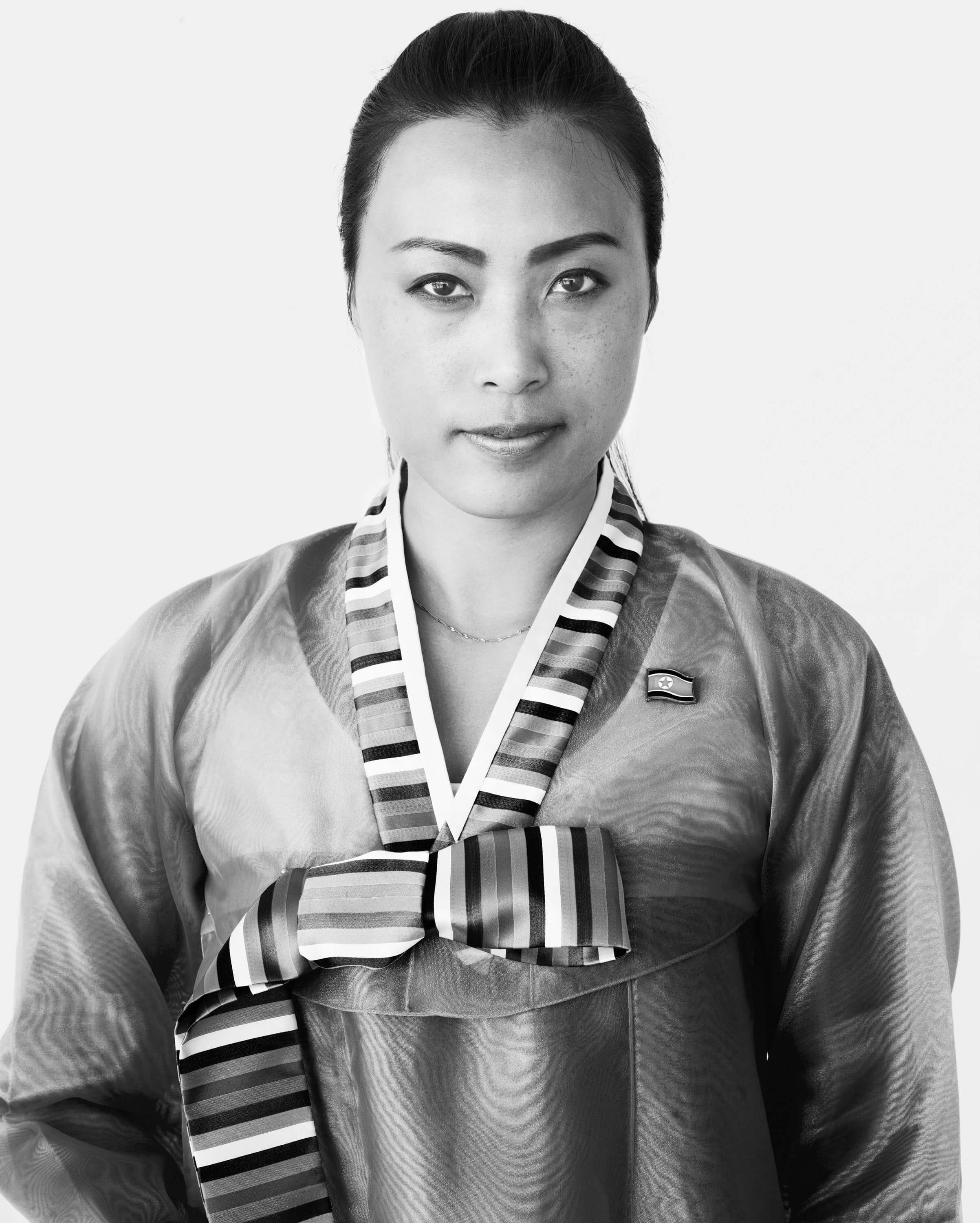 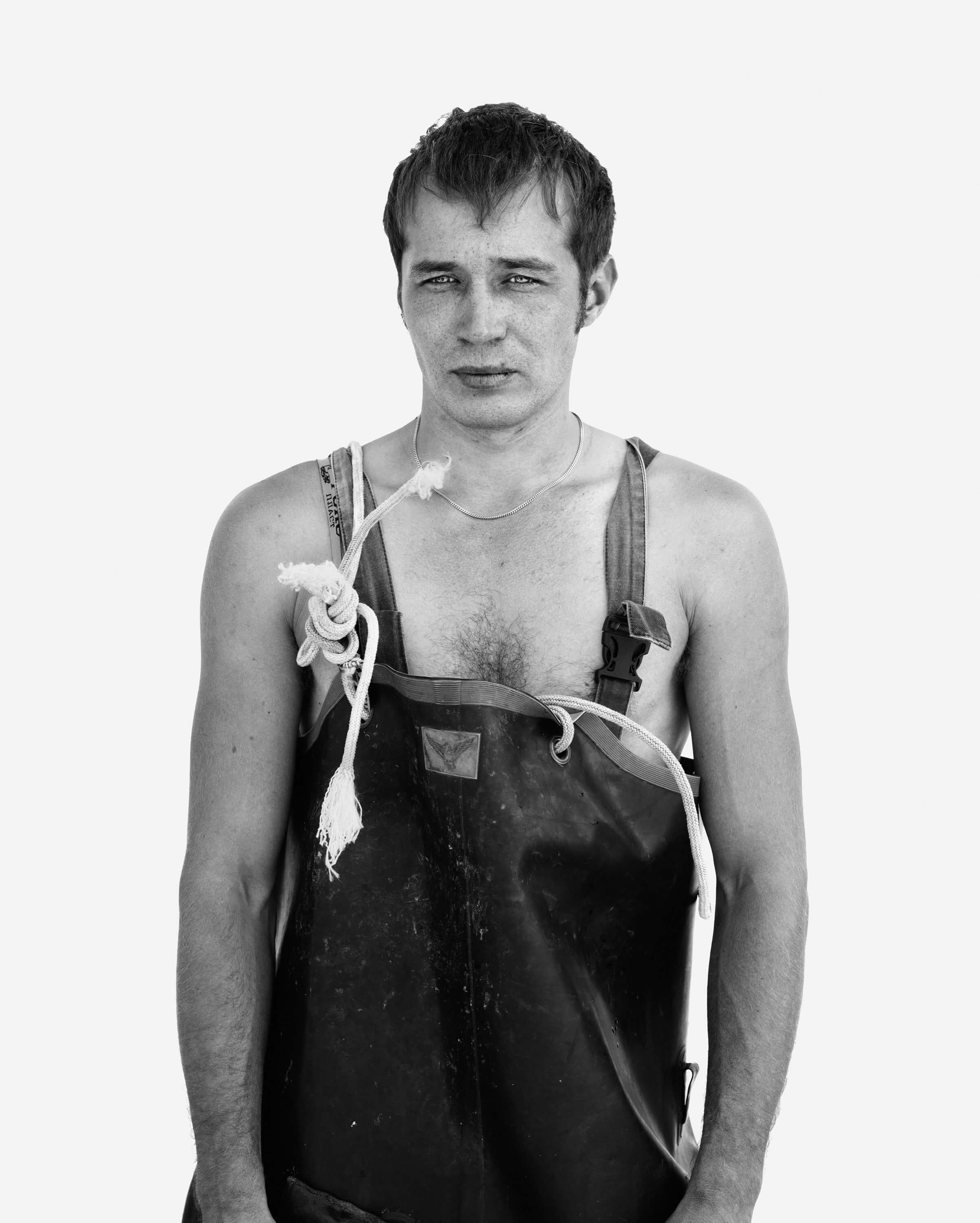 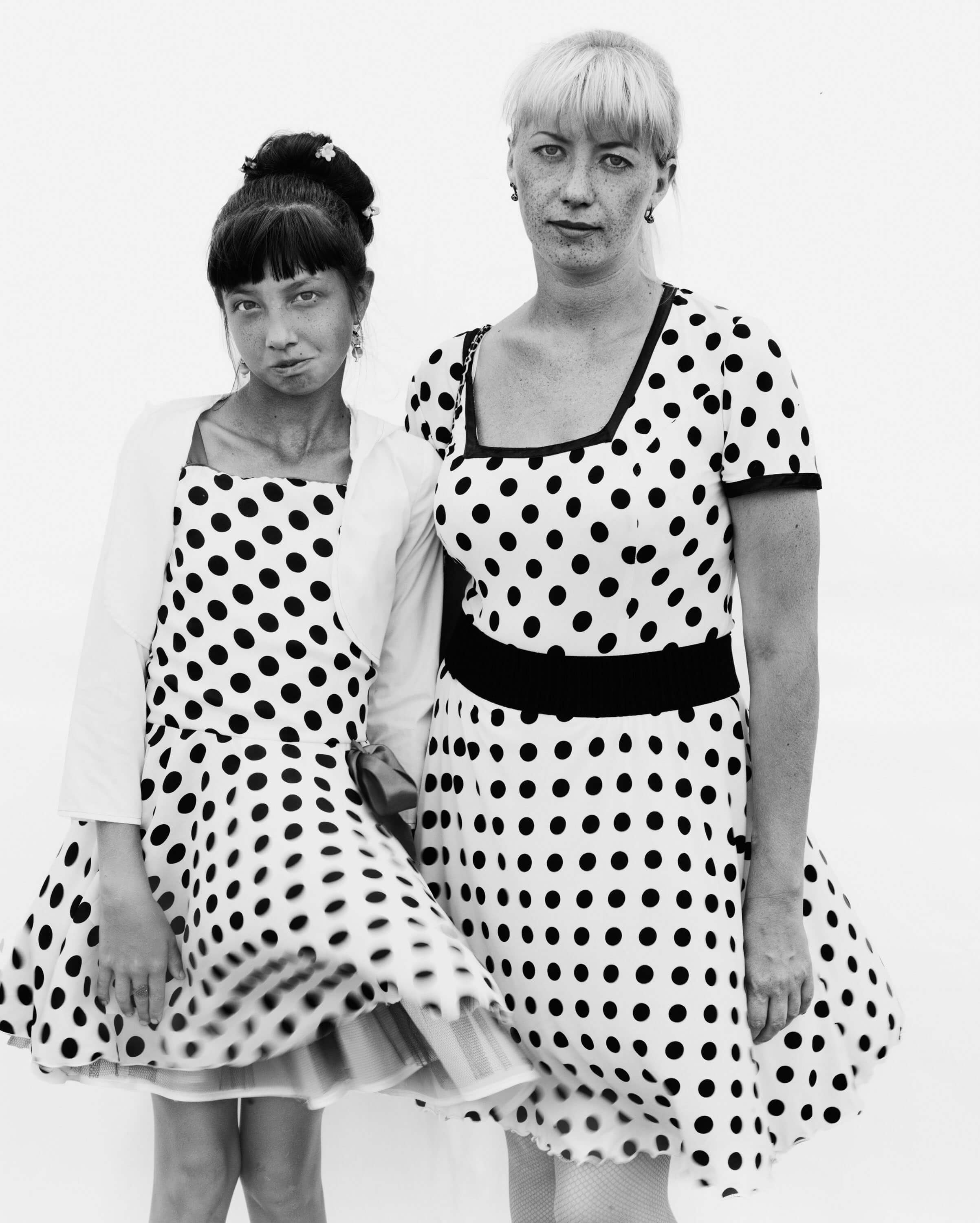 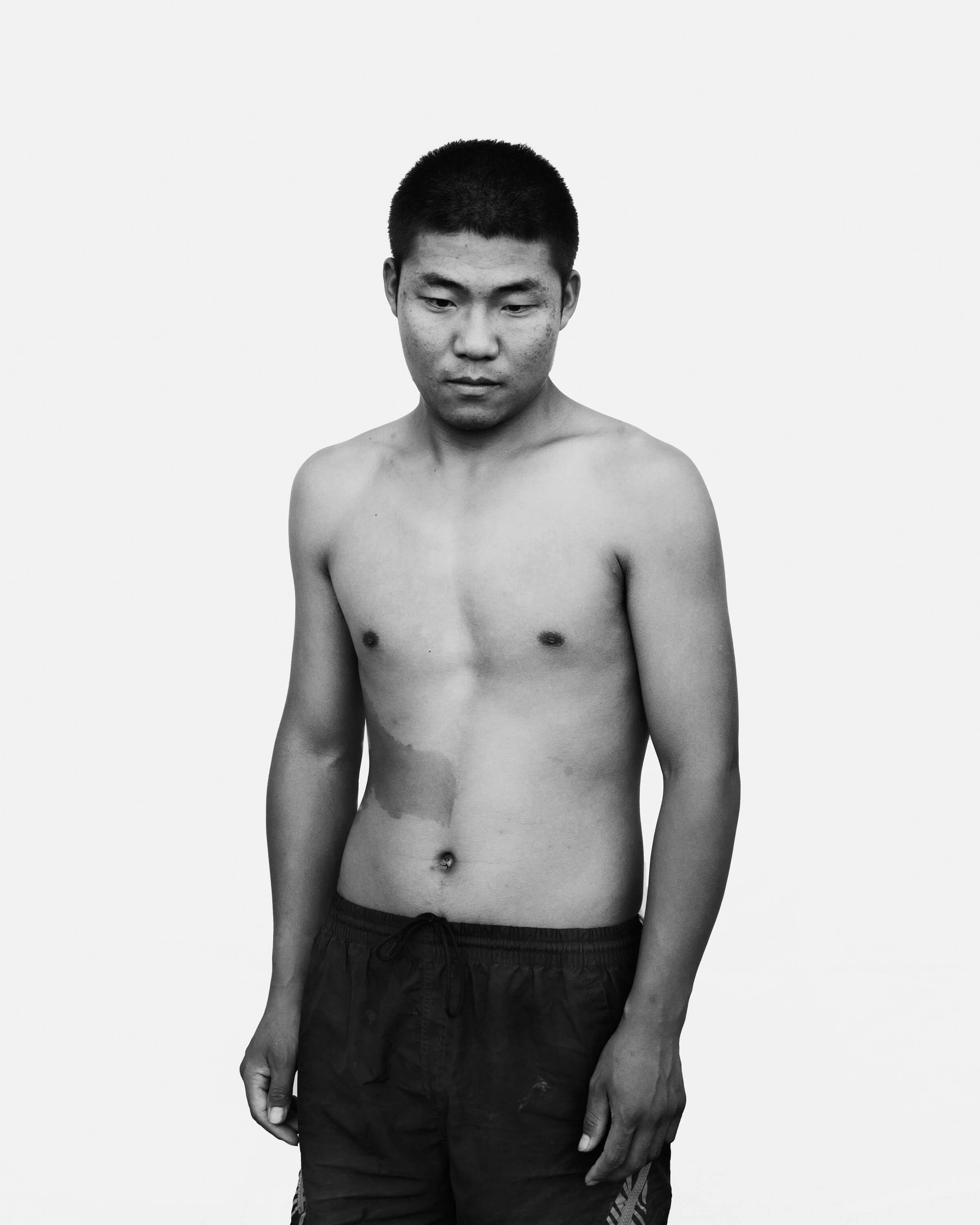 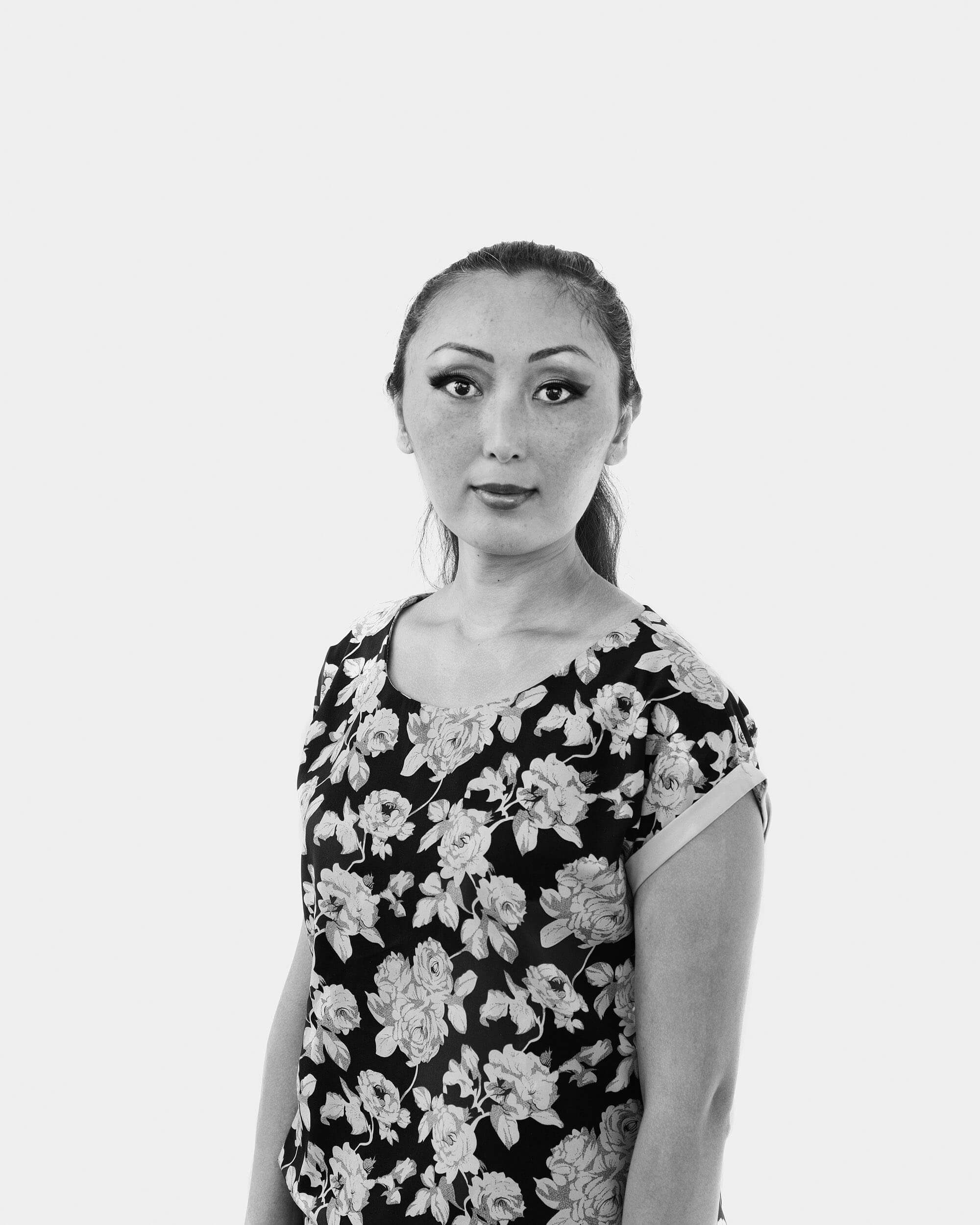 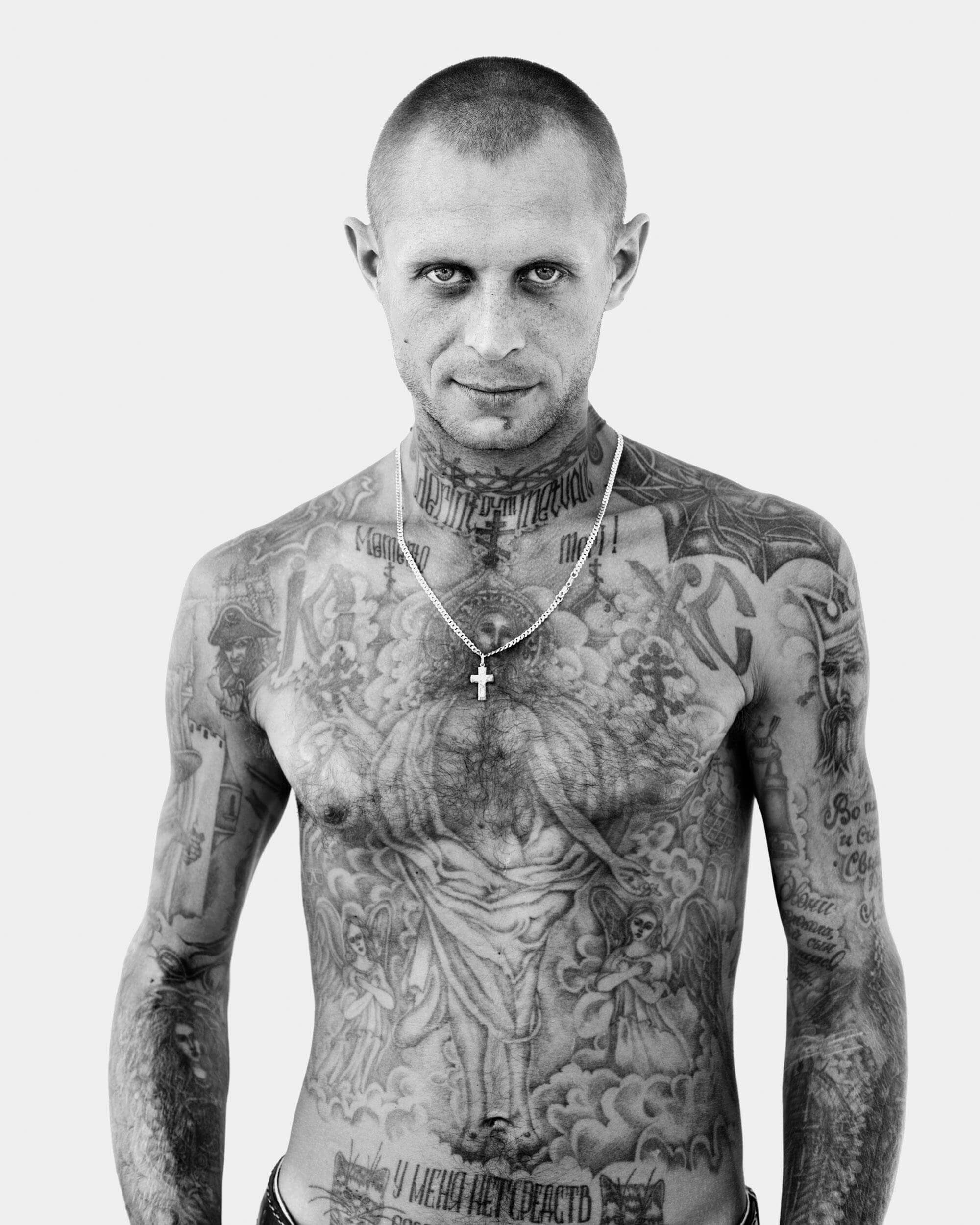 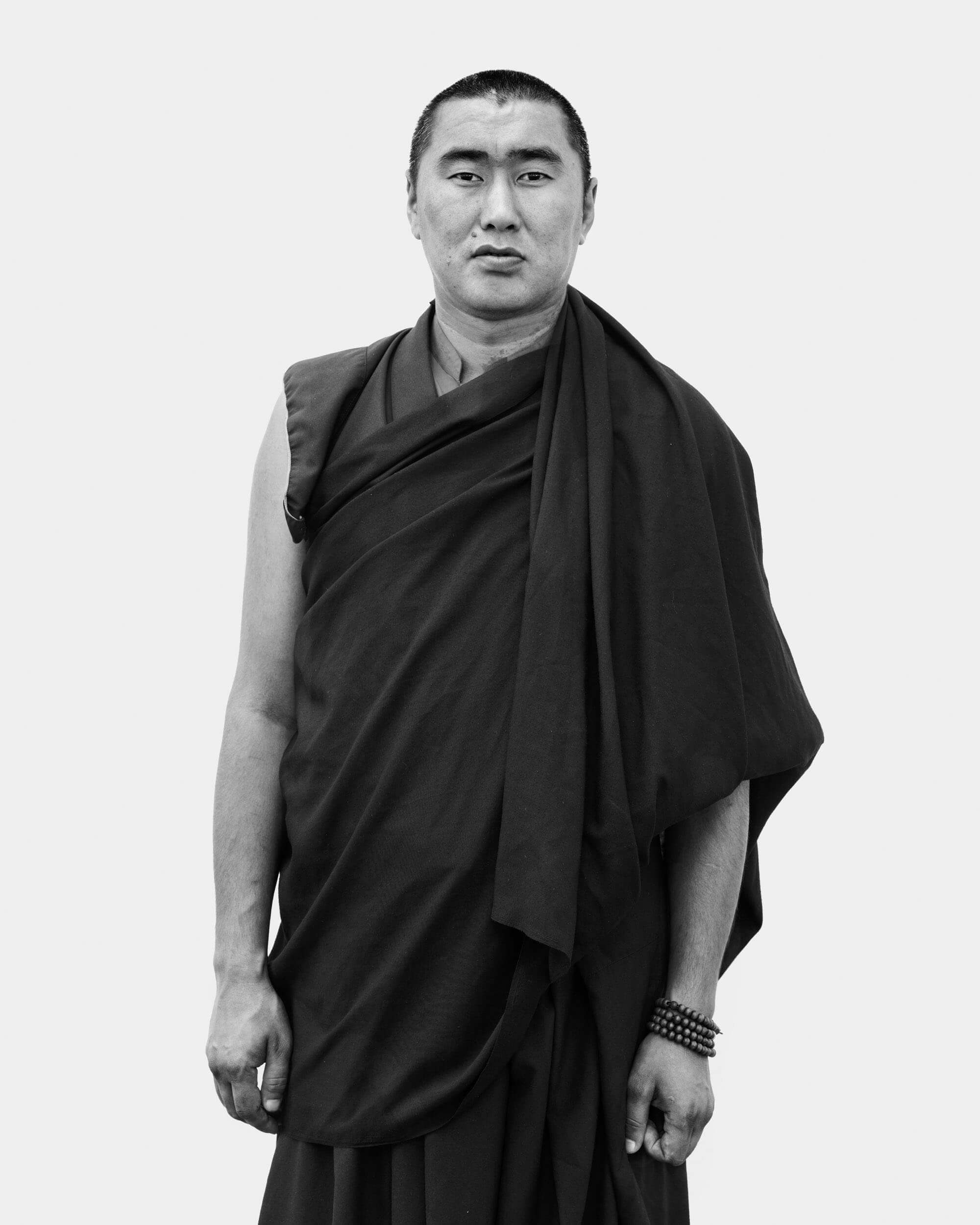 Monteleone, Davide
Photographer
Equipment in use
ALPA 12 TC
Apo-Digitar 4.5/90 mm
Phase One IQ150 / 250 / 350
Field of Application
Fine Art
Copyright
Copyright lies always with the photographer. This content was made available by courtesy of the photographer.