BLACK – WATER is an ongoing large format project that attempts to draw connections between seemingly disparate cultural phenomena in a post 9/11 world, examining conflict through a mythological lens with a view to uncovering how we are changed by these events. The project to date encapsulates the sum of fifteen years of ubiquitous violence and creeping fear, including photographs made at two undisclosed locations in Southwest Asia, in UAV control stations in Nevada, training camps in Kuwait and California, and Air Force bases in Afghanistan.

I chose to distance this work from the sensational style in which war is typically photographed, focusing instead on a meditative and analytical observation of extraordinary events that have become quotidian.

The project makes no claim to authenticity, interspersing documentary photography with constructed imagery, but instead breaks scenes down into a series of set-pieces: a manufactured narrative of conflict in the media landscape, as if the viewer finds herself backstage. 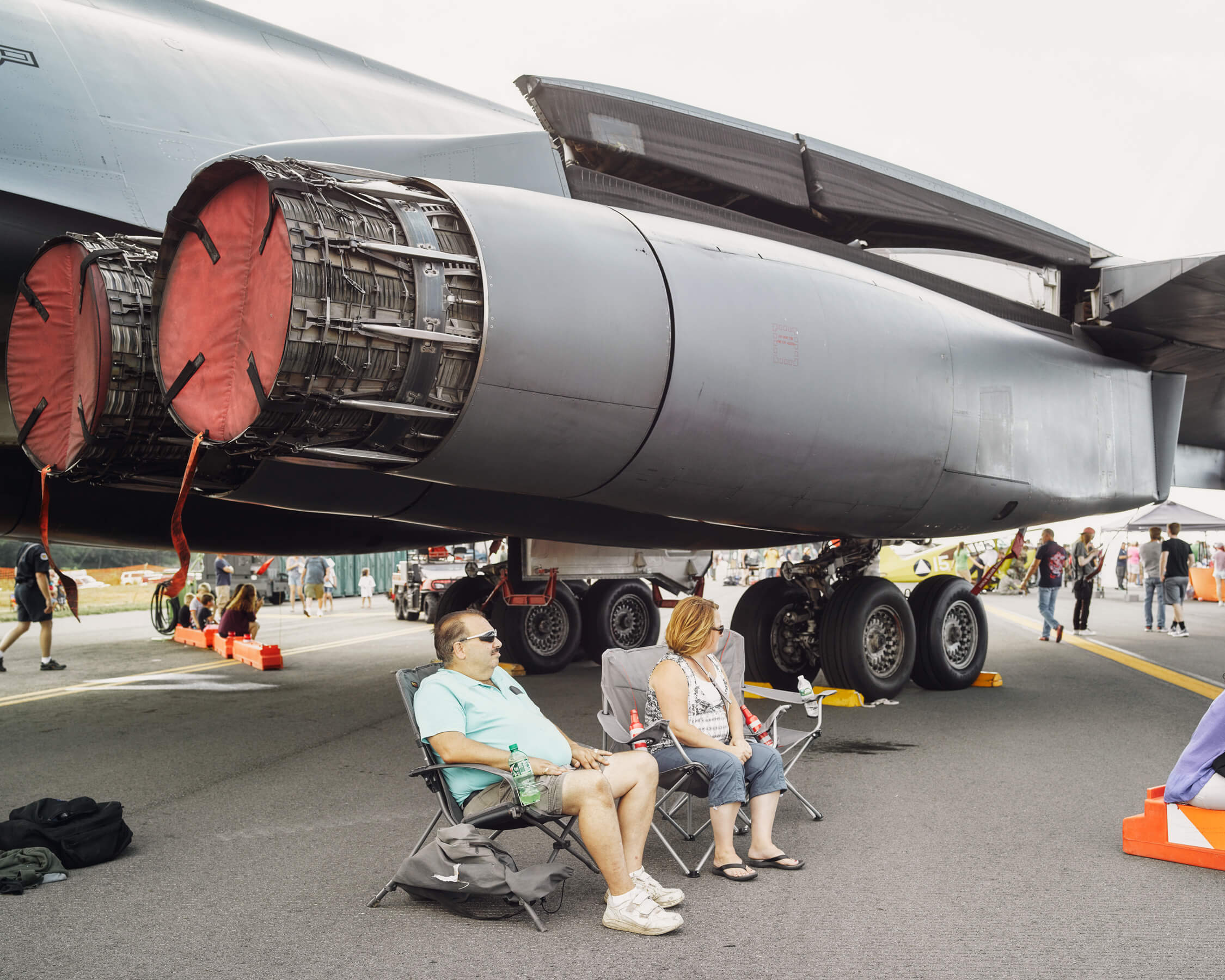 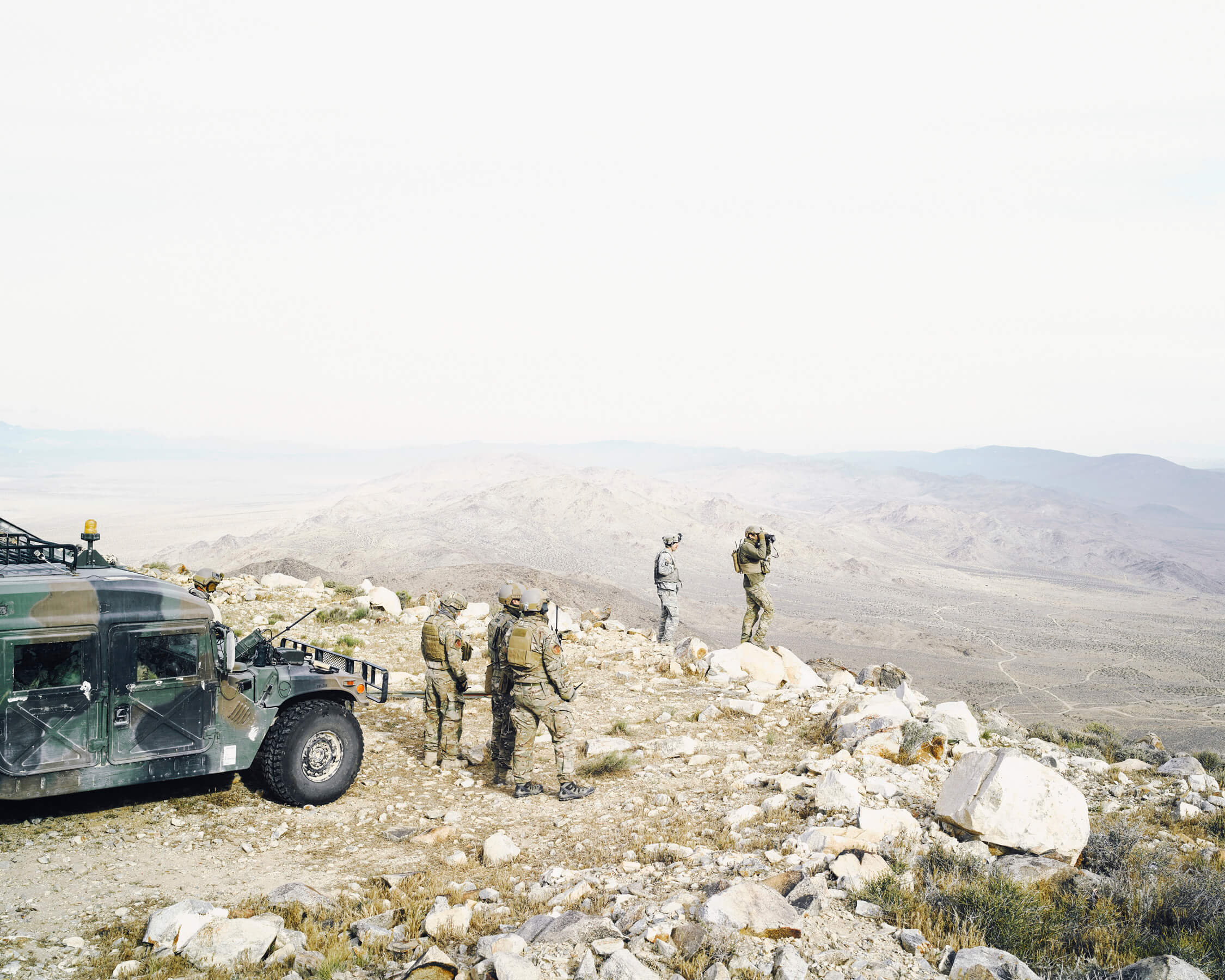 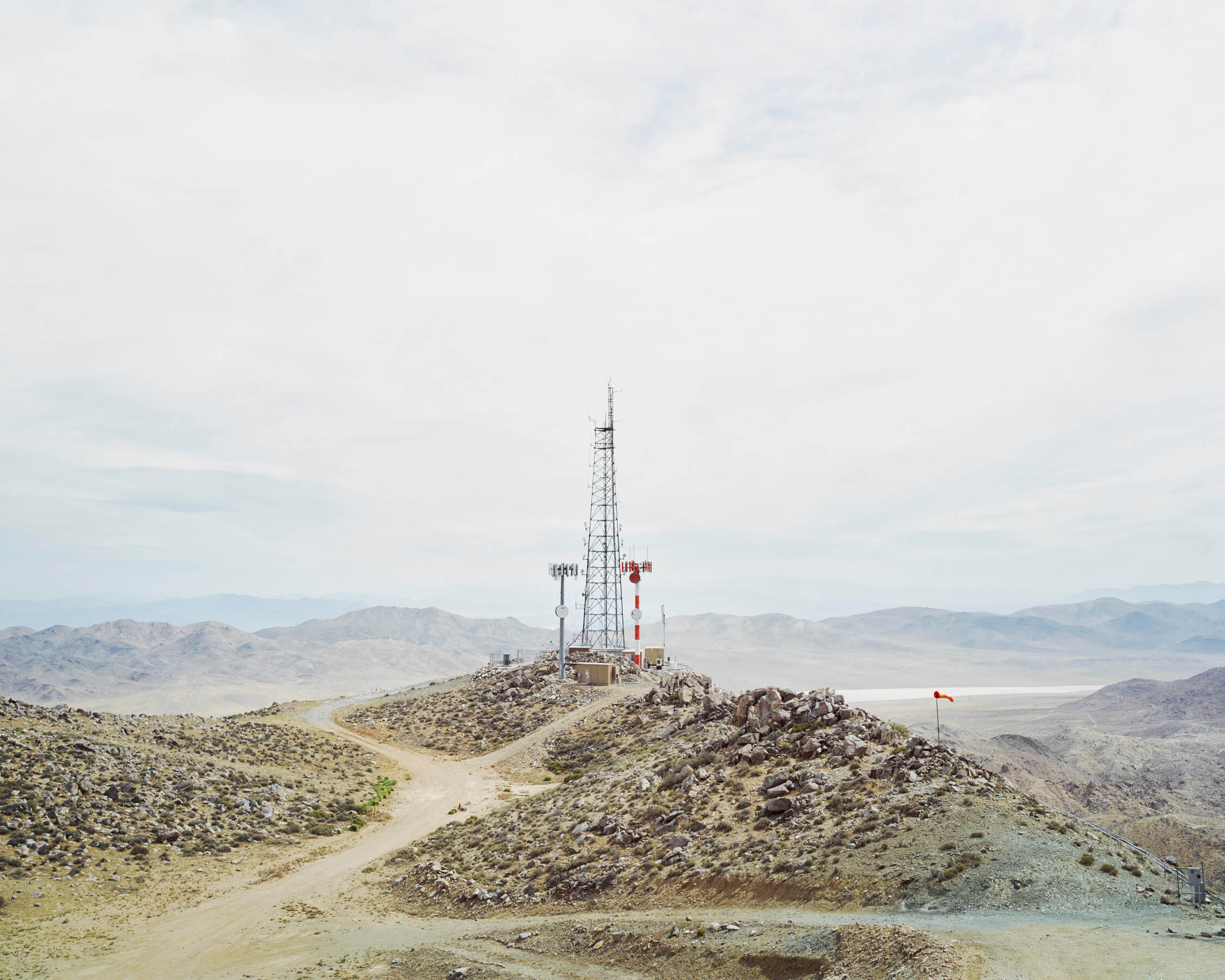 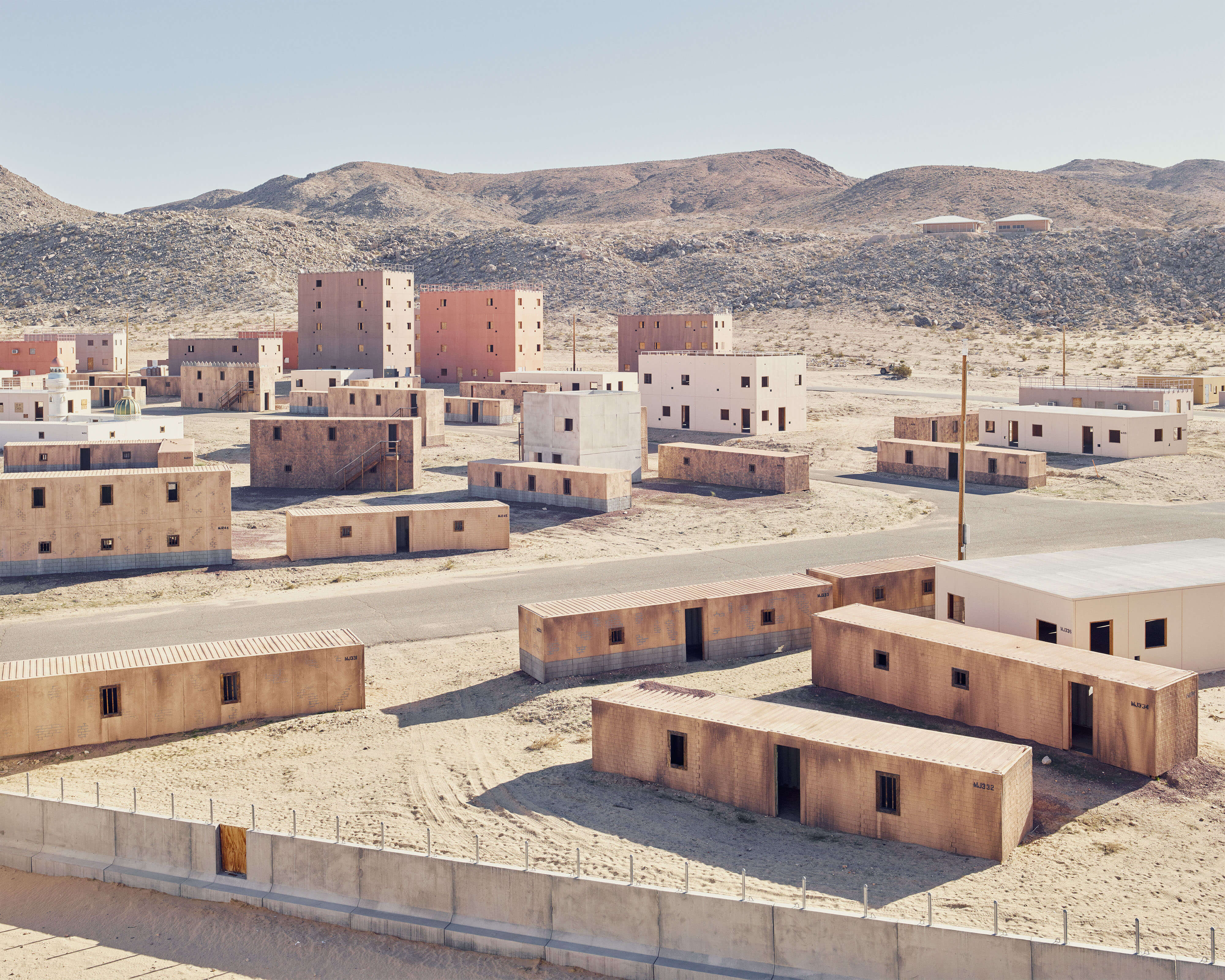 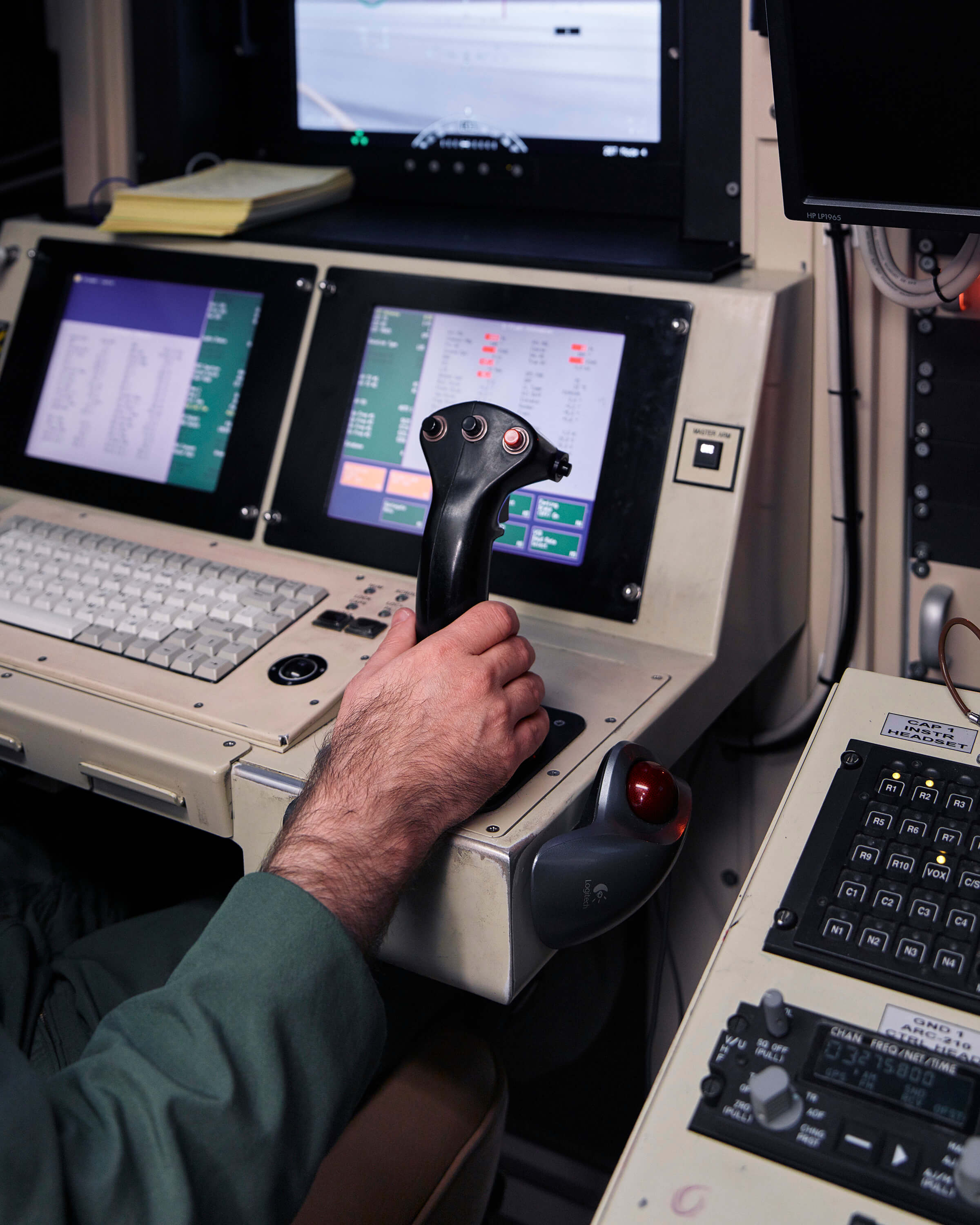 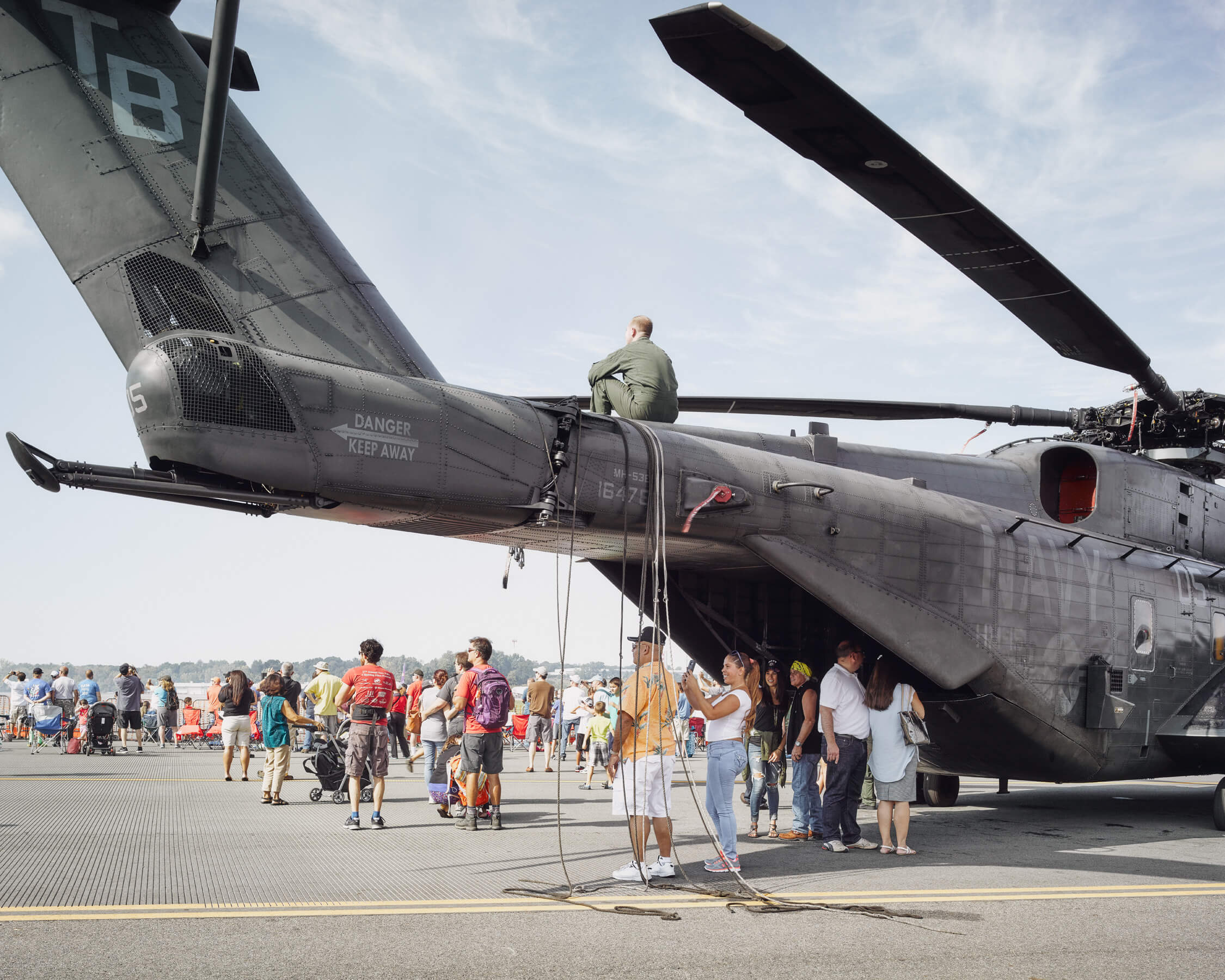 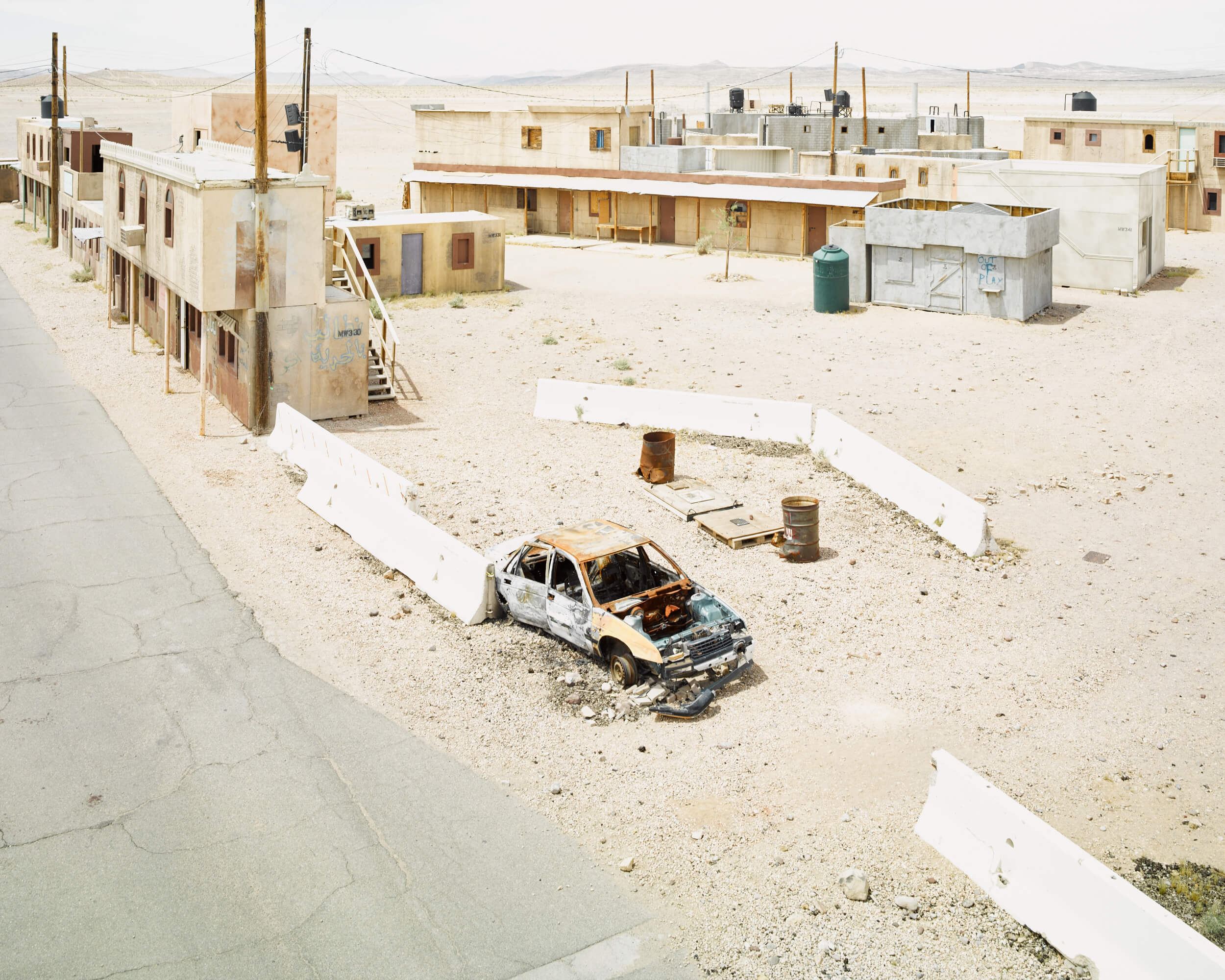 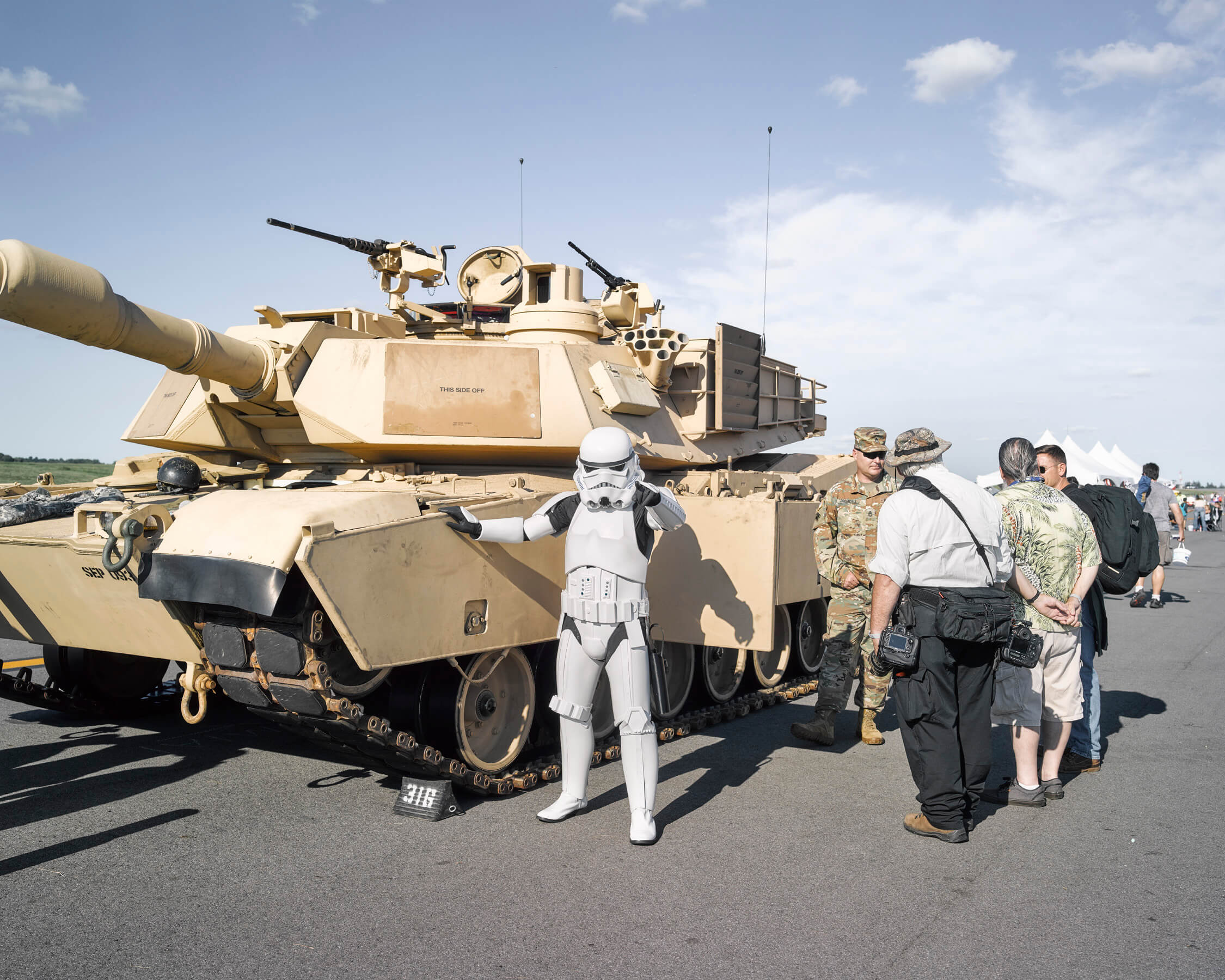 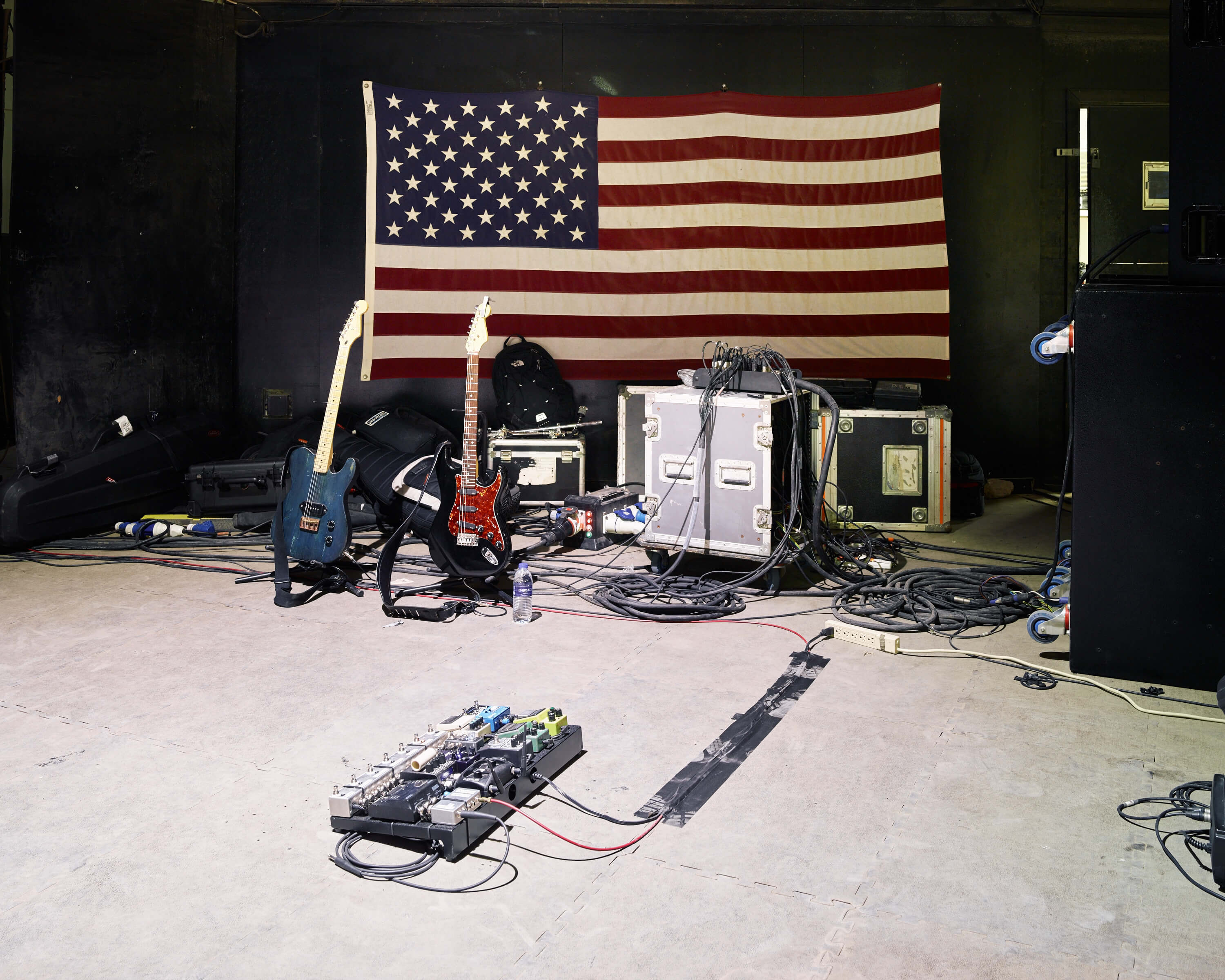 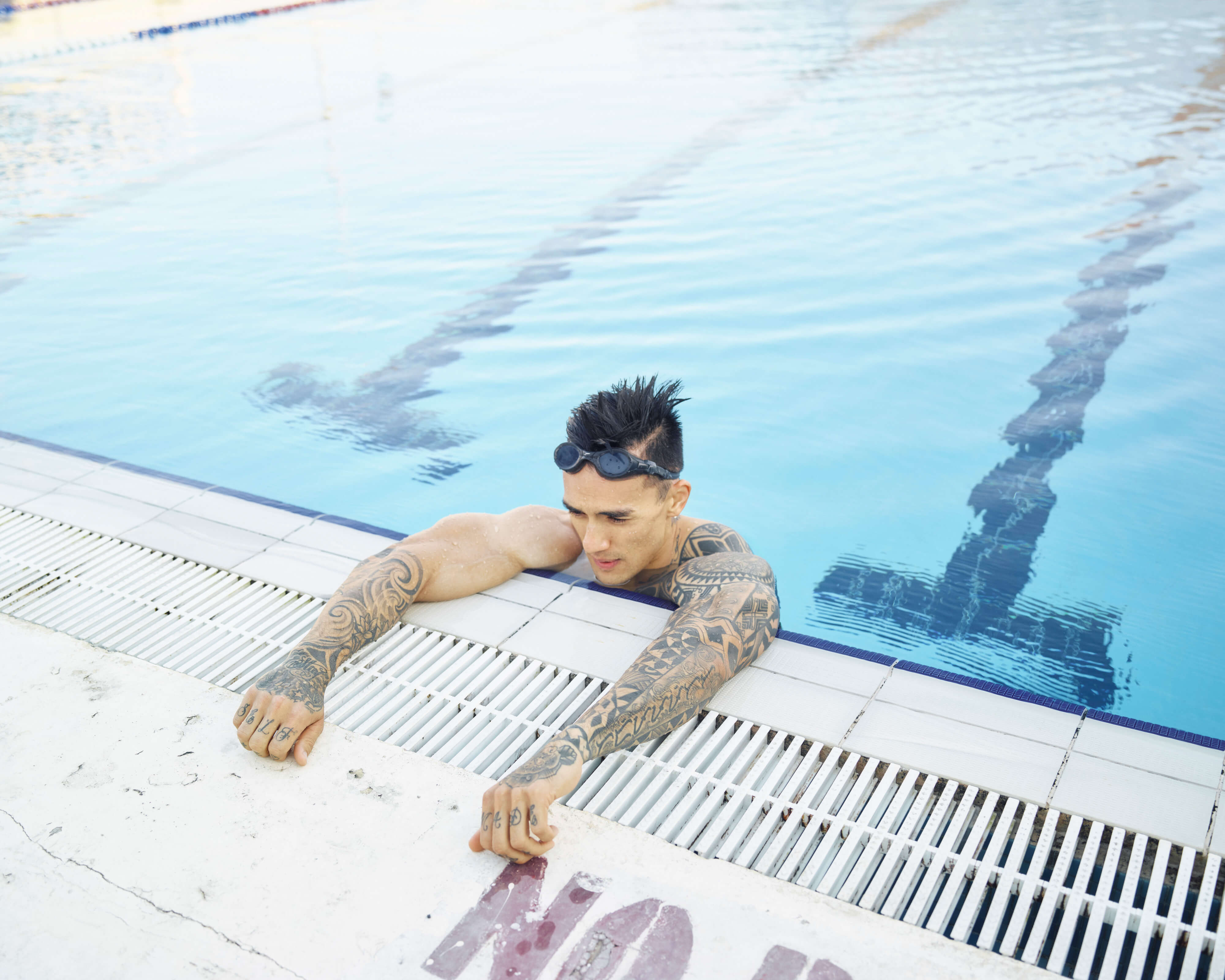 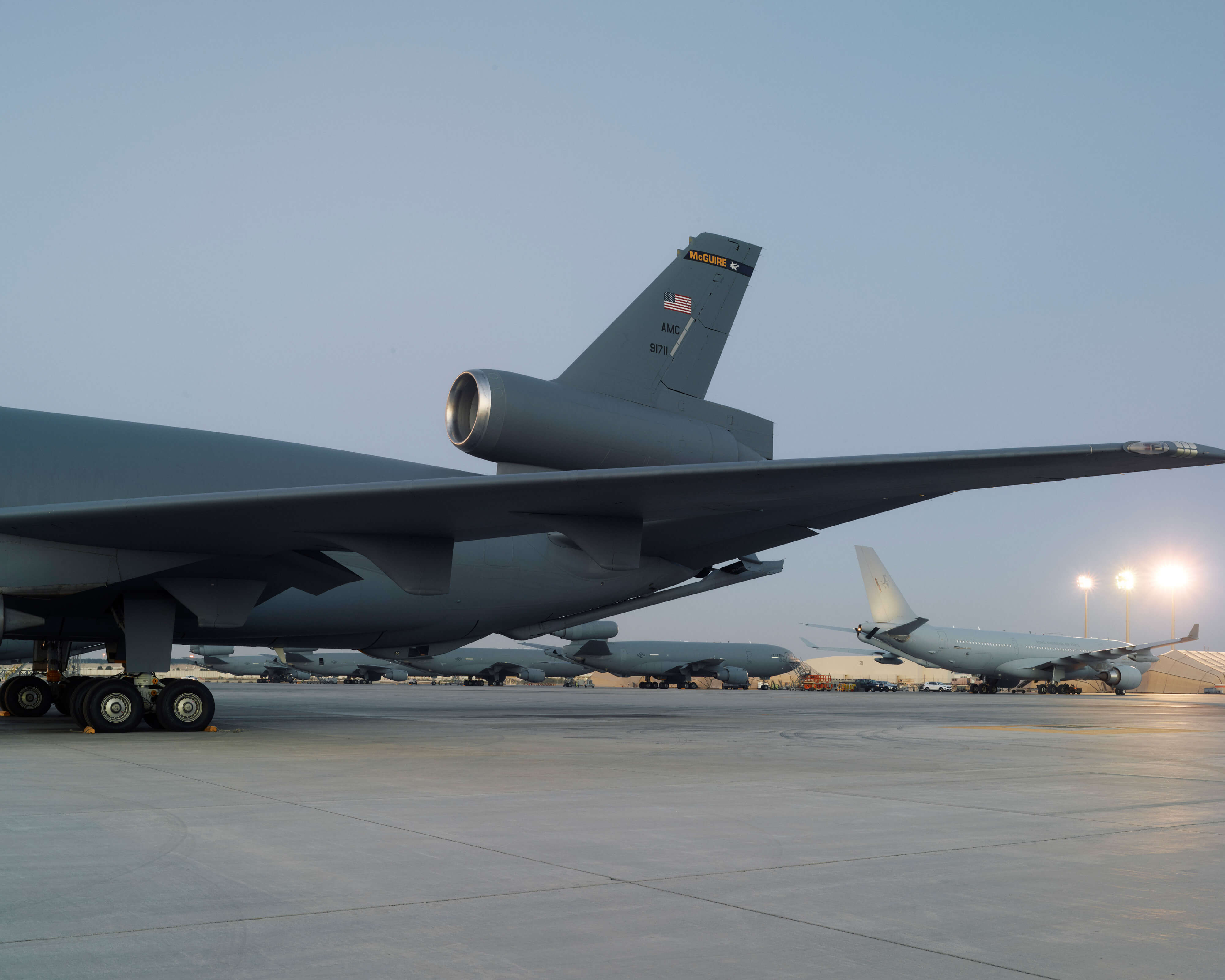 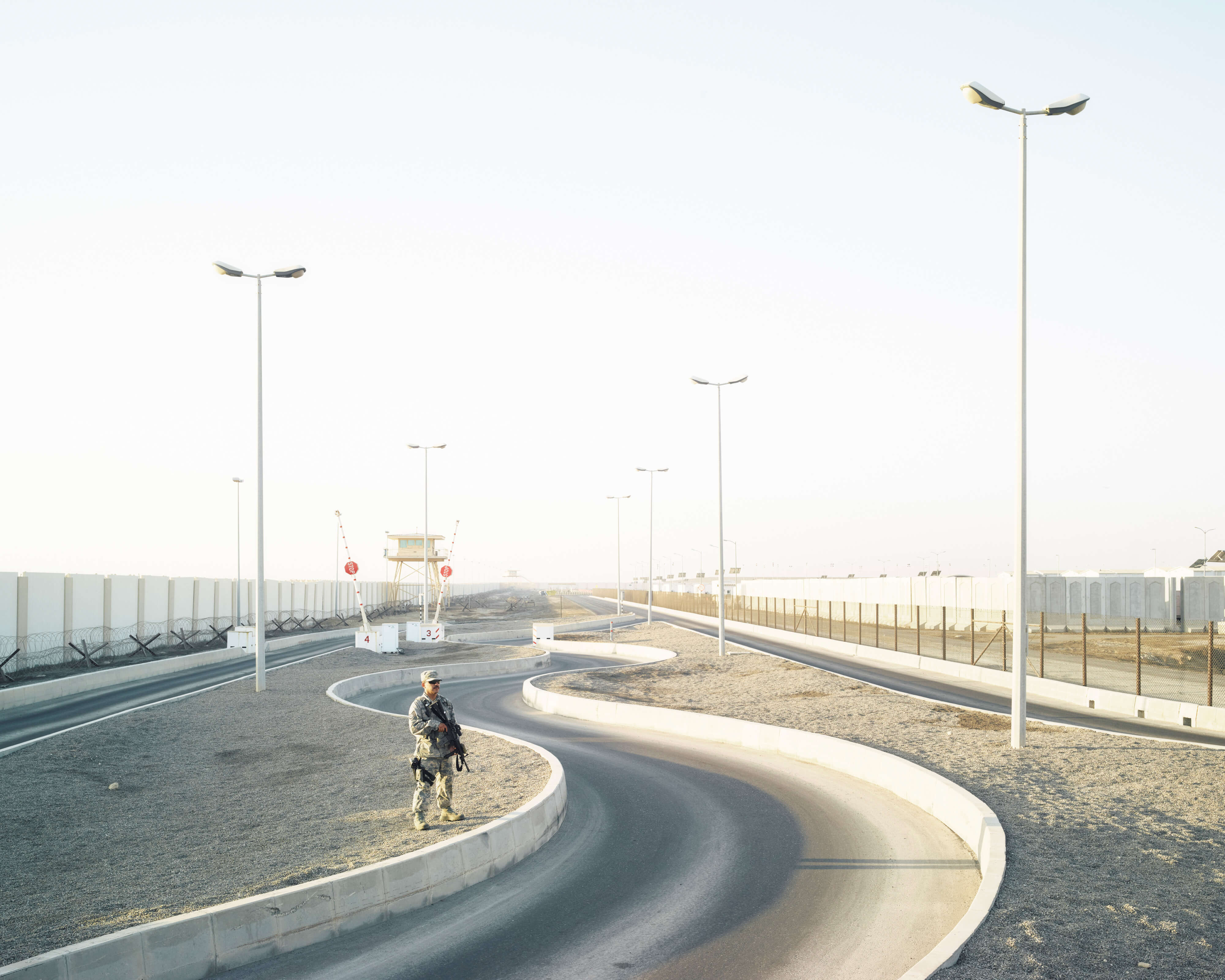 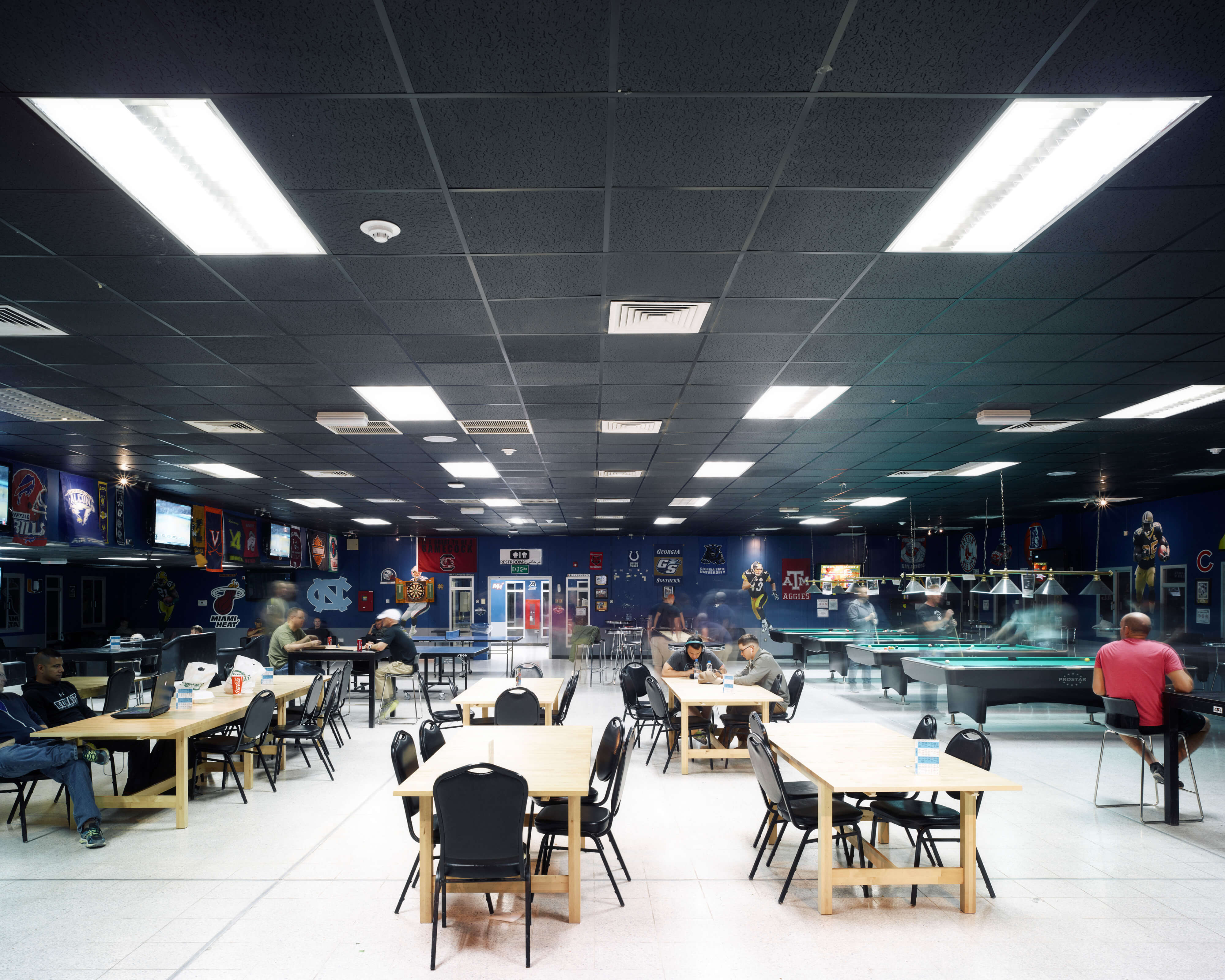 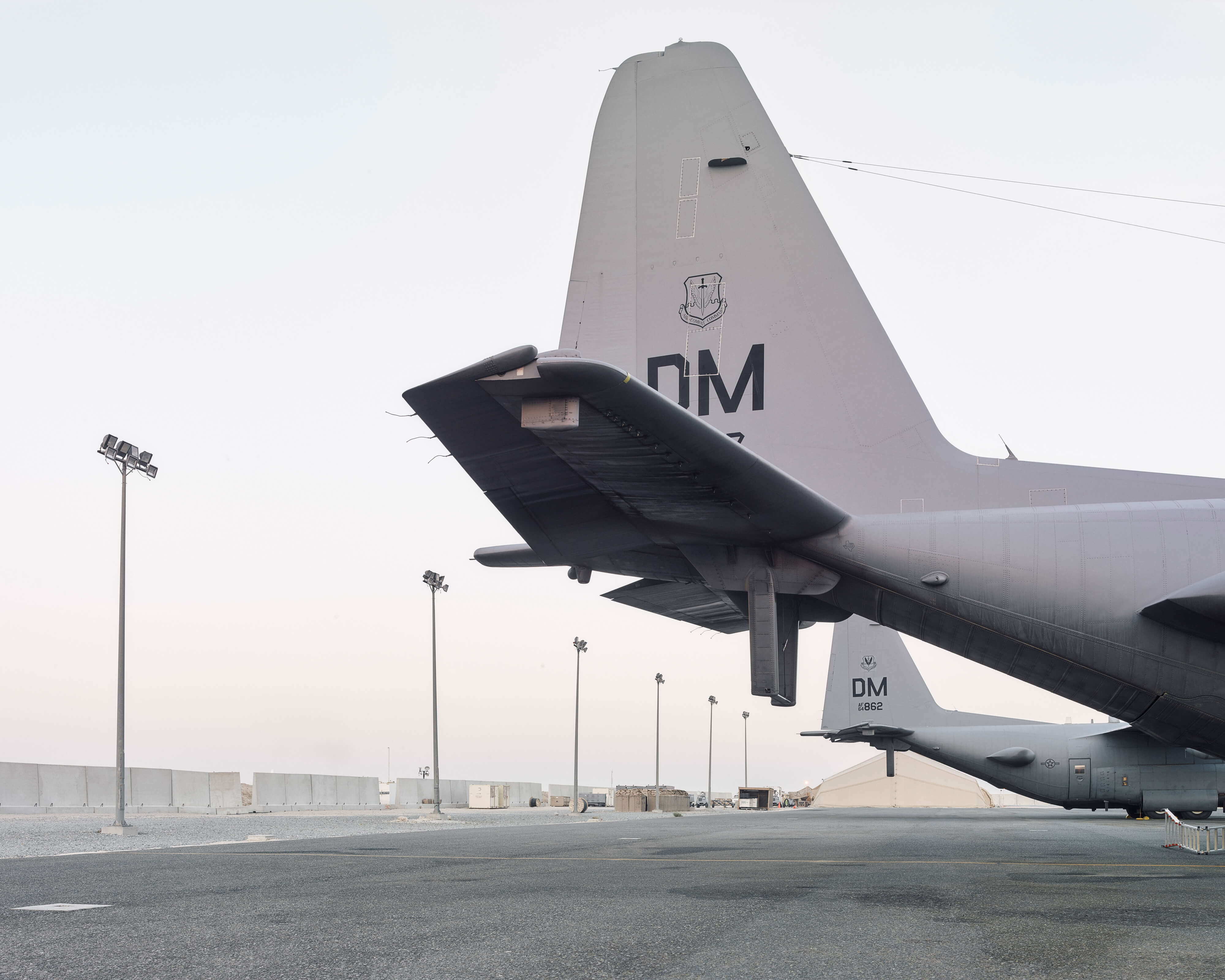 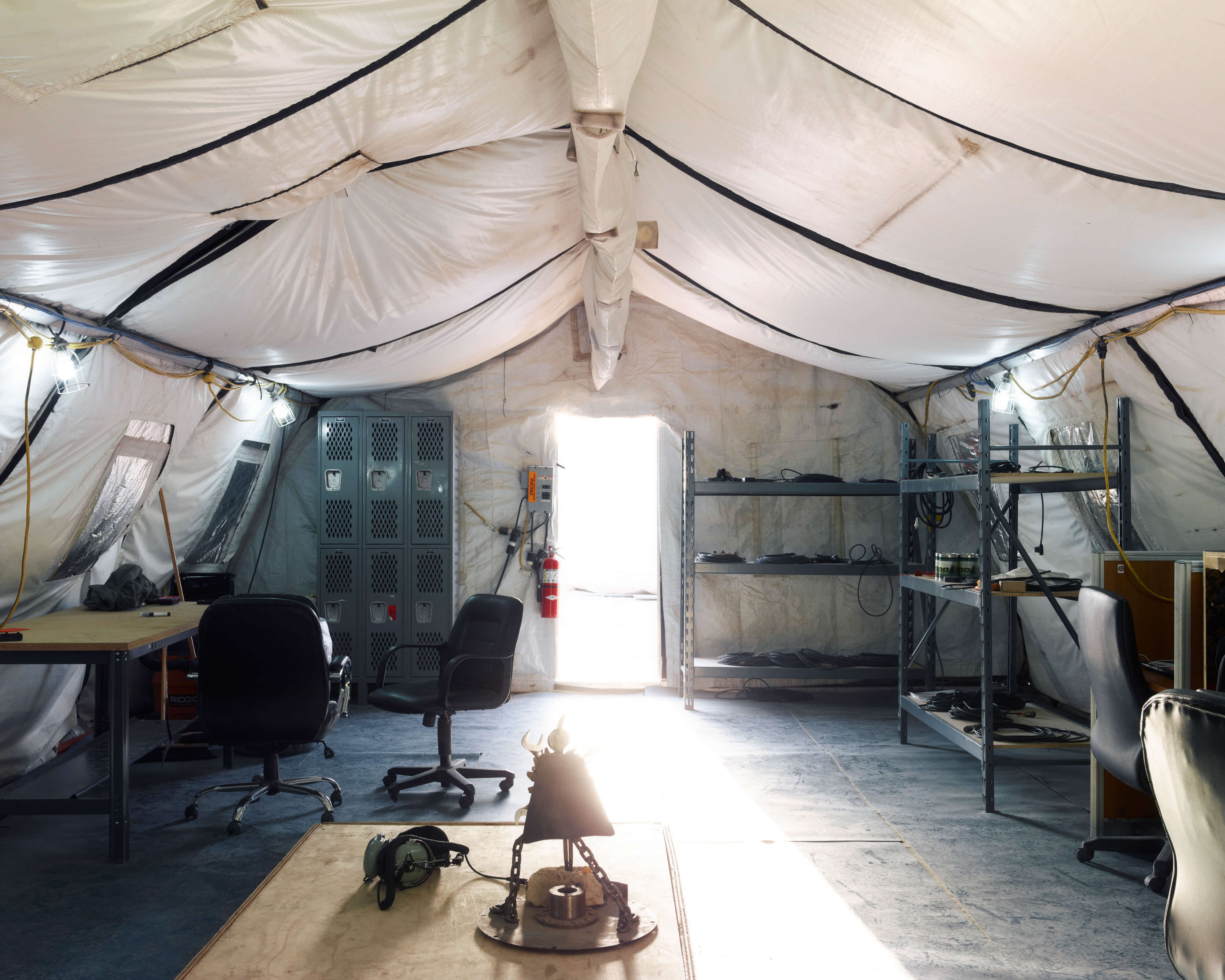 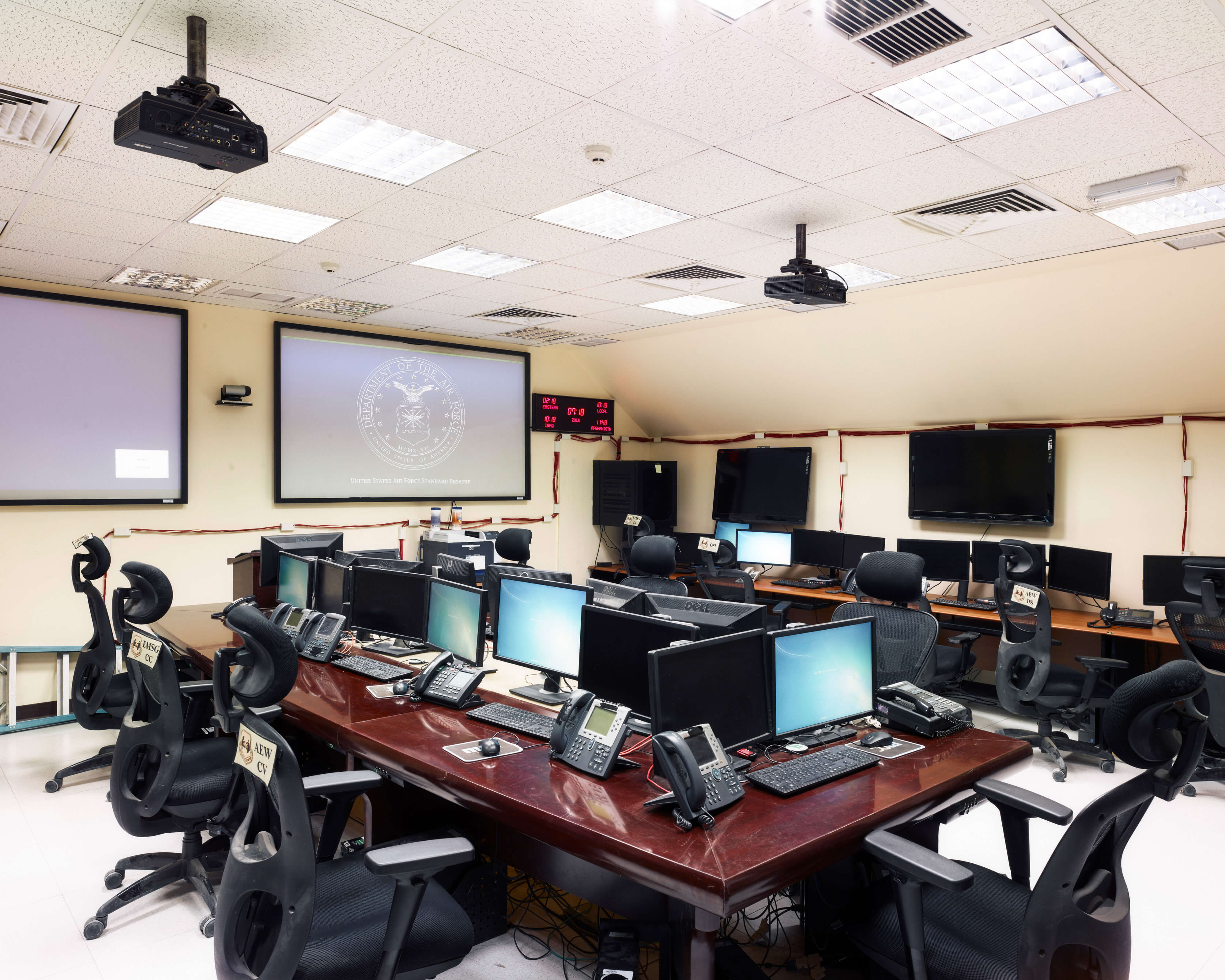