He Xingyou, 1956, originates from Chongqing, where he currently lives. His cycle "Impressions of Yesterday" is a homage to his hometown as he experienced it during his childhood and early years. As a successful businessman and portrait photographer, he was repeatedly accused of capitalist and counter-revolutionary activities and imprisoned.

We had the honor of co-presenting his 2004 solo exhibition "Impressions of Yesterday" at the National Art Museum of China in Beijing. The museum is also collecting his work.

The 2004 exhibition was officially opened by the Swiss Embassy, ALPA, and then Chairwoman of the Chinese Photographers Association, the honorable Mrs. Shao Hua. Shao was the wife of the late Mao Anqing and daughter-in-law of Mao Zedong. Sadly, she passed away in 2008 at the age of 69.

The image gallery shown here is a voyage back in time as it represents the original images presented online in 2004 when this size of online images was the rule and not the exception. The images are digitized from Fujifilm Slide Film.

Instead of recording an event, He Xingyou aims to change people’s customary visual habits through his photography by bringing immersive and historic truthfulness to the viewer. In China, people have become used to seeing construction sites, for they commonly exist everywhere. Worse still, people even become numb at the official and commercial powers’ contempt over nature and manipulation of people’s daily life. The visual effect that He seeks to achieve is the presenting of magnificence. His artworks have brought us back to those scenes through omnipresent, highly vivid details: the devastated stones and soils, the grass, the trees, and the animals, all of which shock us. Even grand scenes embody disturbances, and more sadness, for the artist depicts them as the battlefields that they are, caught in the cruel competition between human labour and nature.

Read more (paywall may be partially in place) 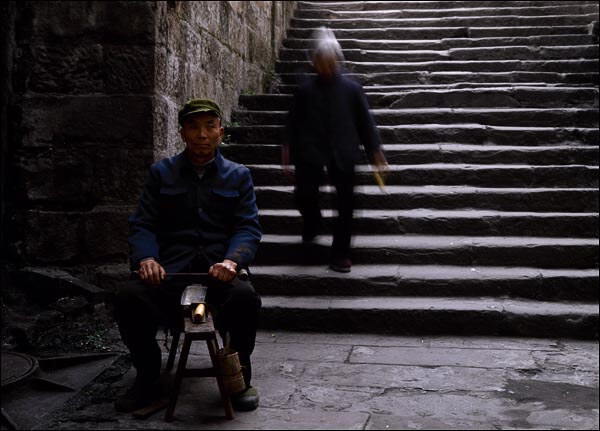 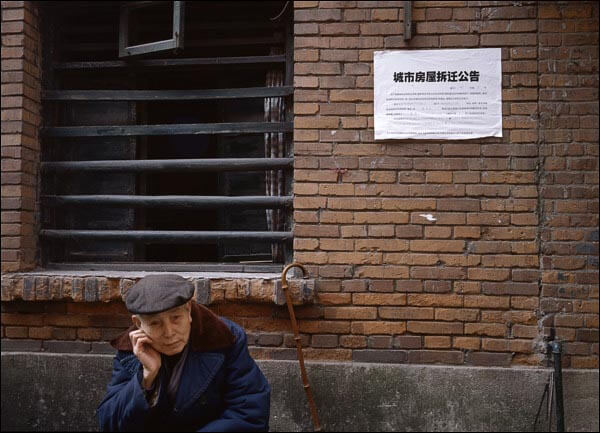 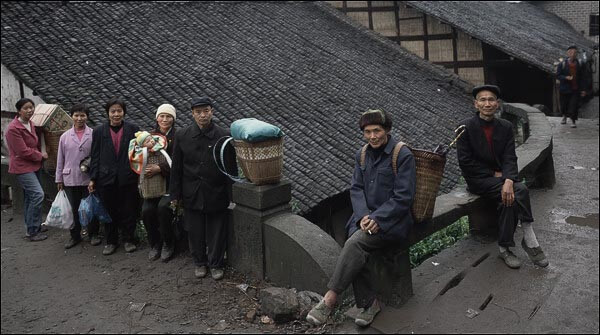 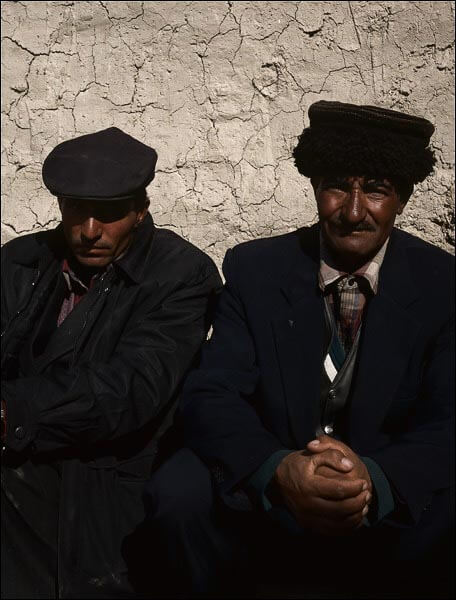 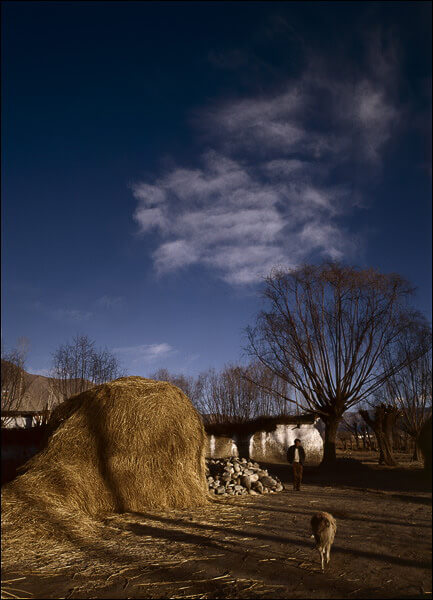 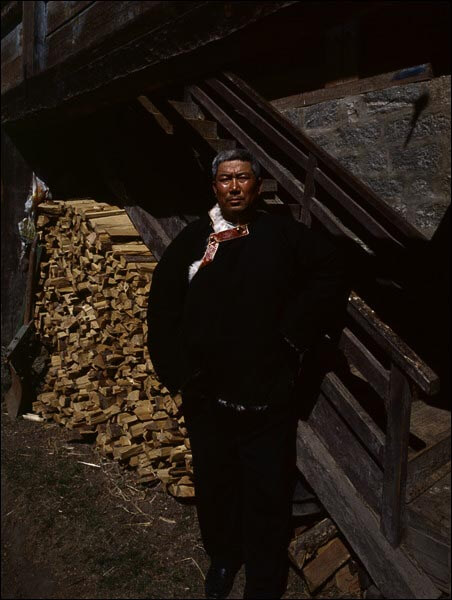 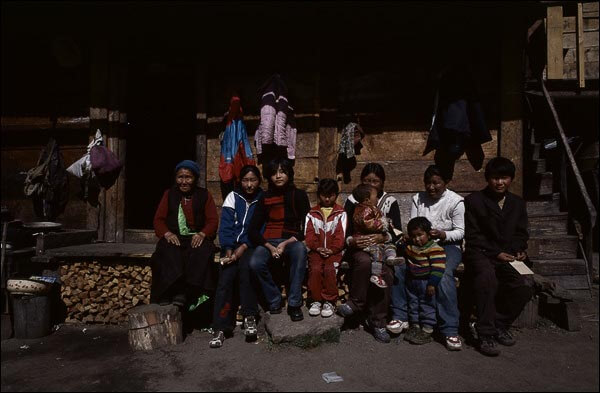 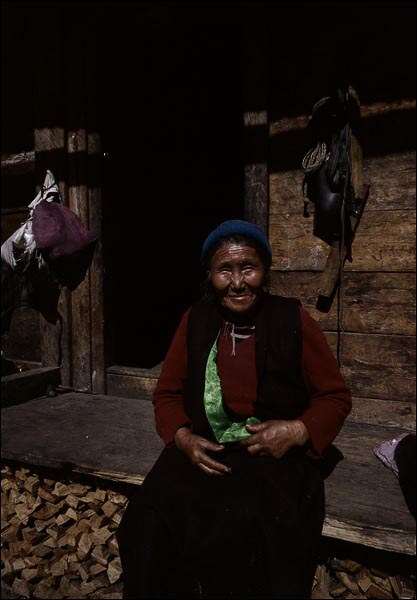 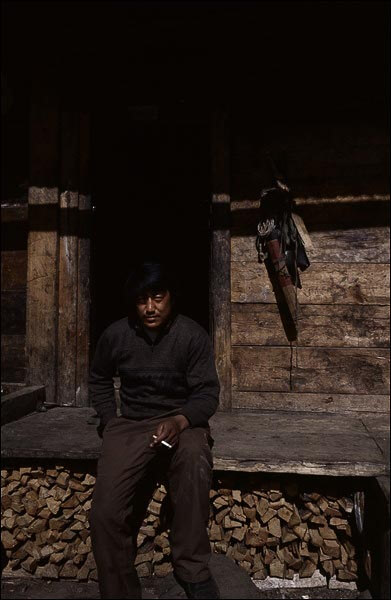 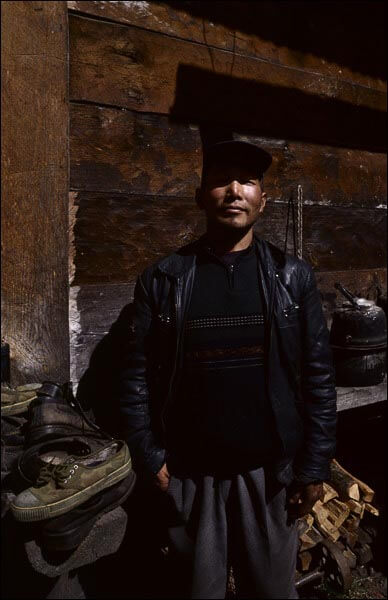 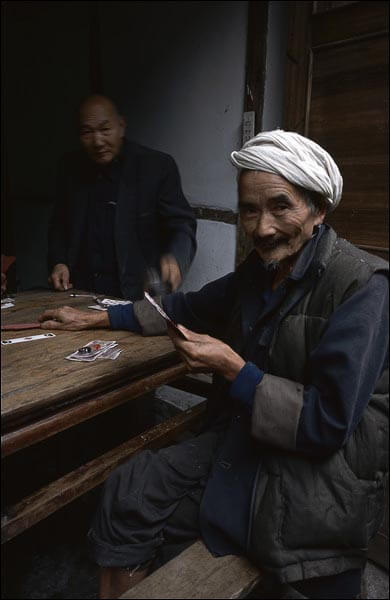 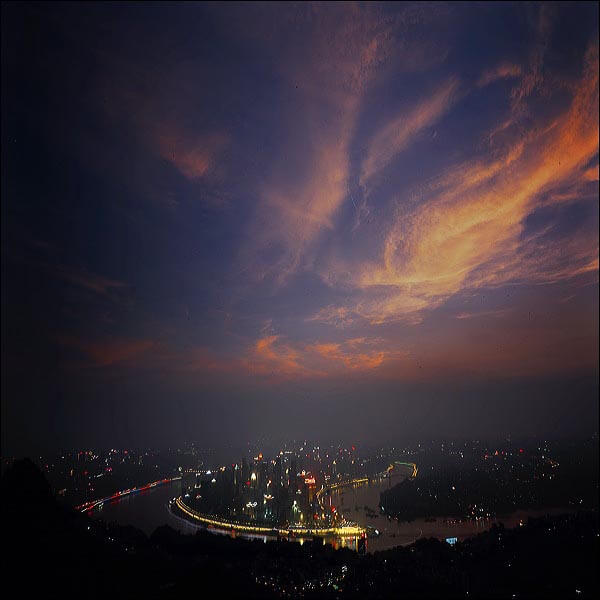 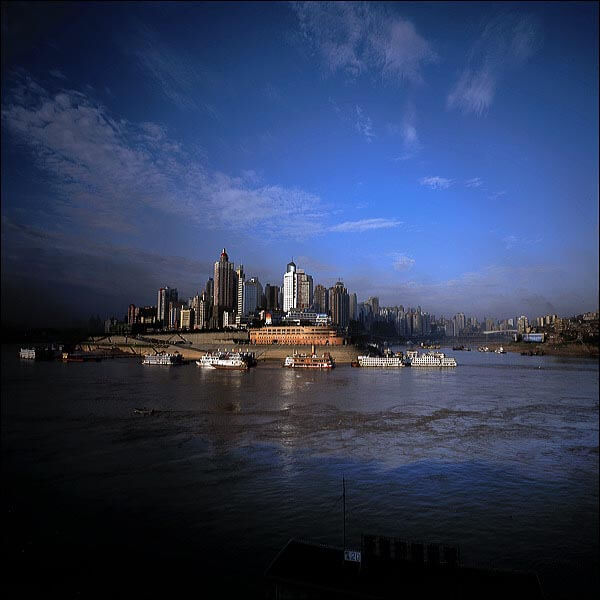 He, Xingyou
Photographer
Equipment in use
ALPA 12 SWA
Super-Angulon 5.6/58 mm XL
RB67 Pro-S 6x8 Power Drive
Field of Application
Landscape & CityscapeFine Art
Copyright
Copyright lies always with the photographer. This content was made available by courtesy of the photographer.