Teatri di Guerra - The Battles of the Isonzo‍

Between October 1915 and October 1917 twelve bloody battles were fought along the river Isonzo (Slovene Soča). The campaigns were part of the Italian/Austro-Hungarian war theater during World War I. Only the twelfth battle (also known as "Battaglia di Caporetto" or "Schlacht von Karfreit" in October/November 1917) was - with support of the Imperial German Army - successful but later seized up at the Piave.

In the end, all those battles were not really decisive for the outcome of the war. But it cost over half a million casualties on both sides. None of the warring parties reached their goals. The Austro-Hungarian Empire collapsed and Italy's territorial claims to the point of Dalmatia never became reality.

The Isonzo front stands as a synonym for the insanity of war itself and especially the war in the mountains. Luca Campigotto has vividly documented the still existing places and memorials of this campaign up in the mountains: The caves and fortifications blasted out of the rock, the abandoned bunkers, the decayed bridges, and ropeways. They give us an impression of how grim this absurd battle against man and nature was. They tell the stories of all those attempts to displace their opponents, blast them away from the peaks, and avoid getting killed by the next avalanche or disease. Along with the Isonzo war theater, the Italian Kingdom lost some 50% of all their over 600,000 victims during the whole war. 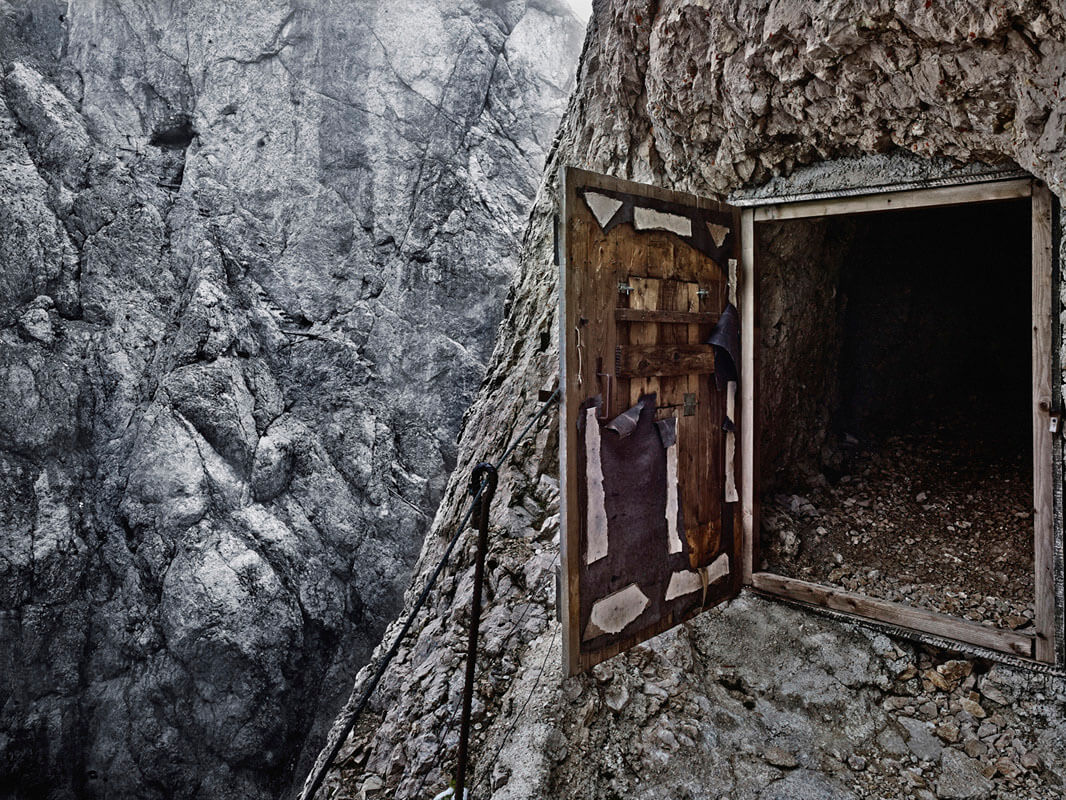 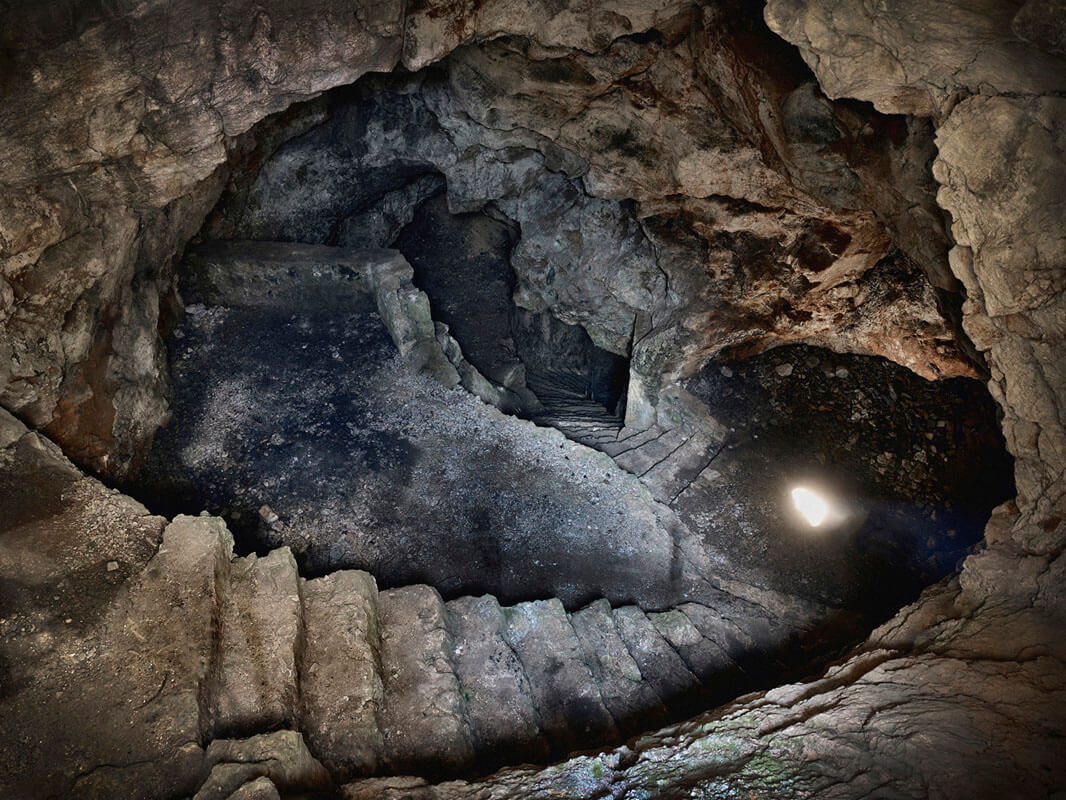 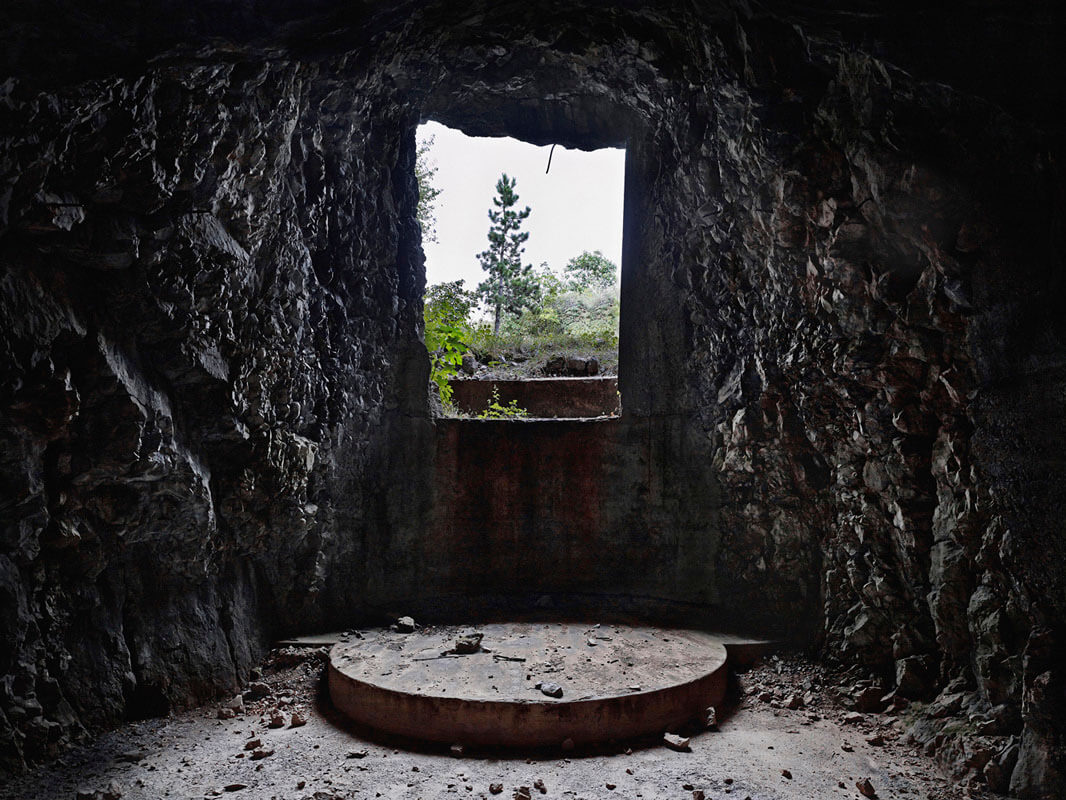 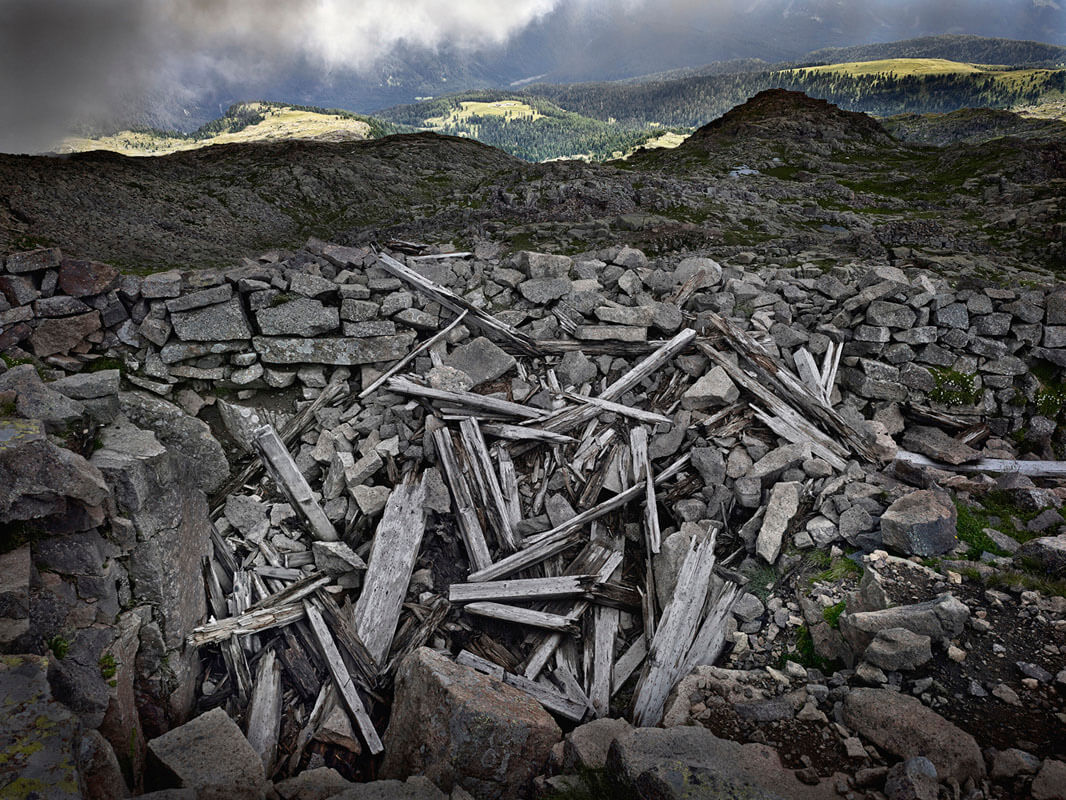 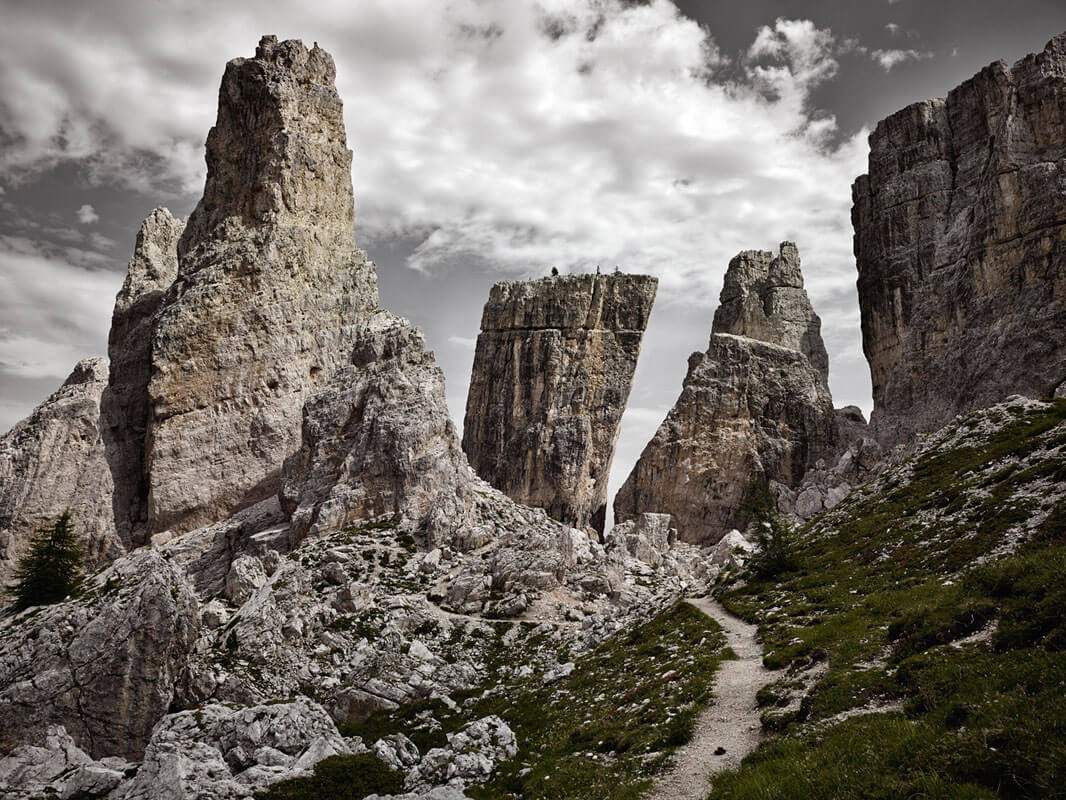 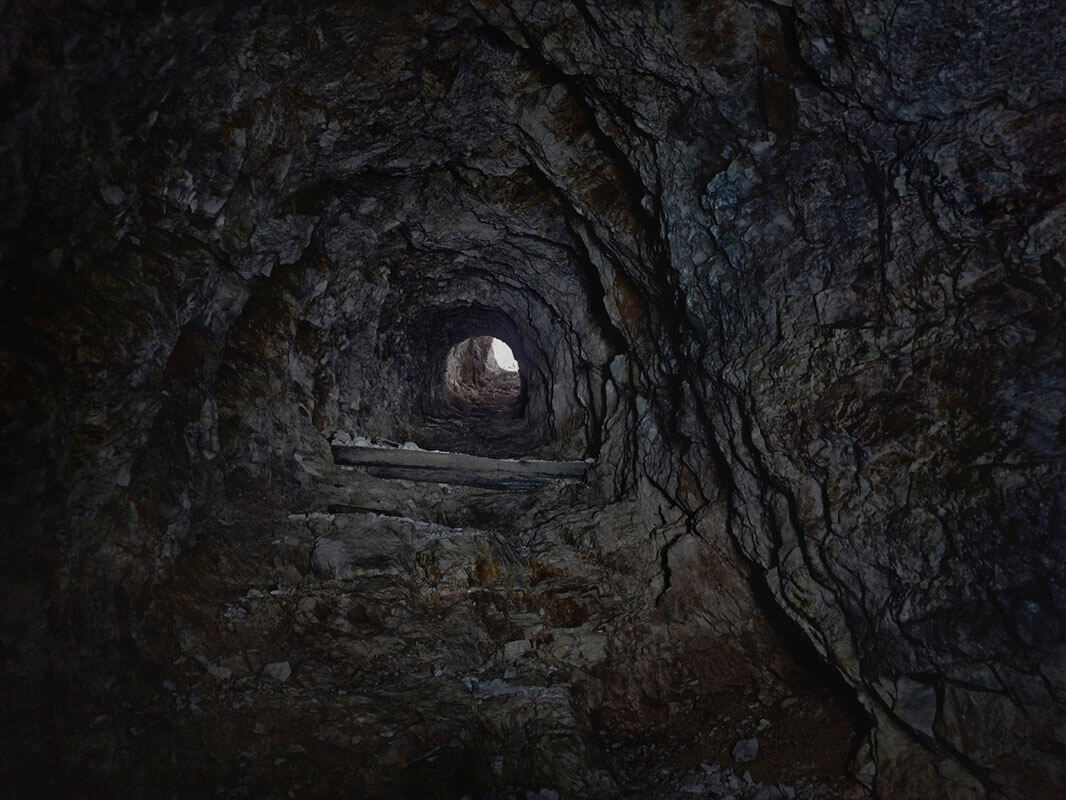 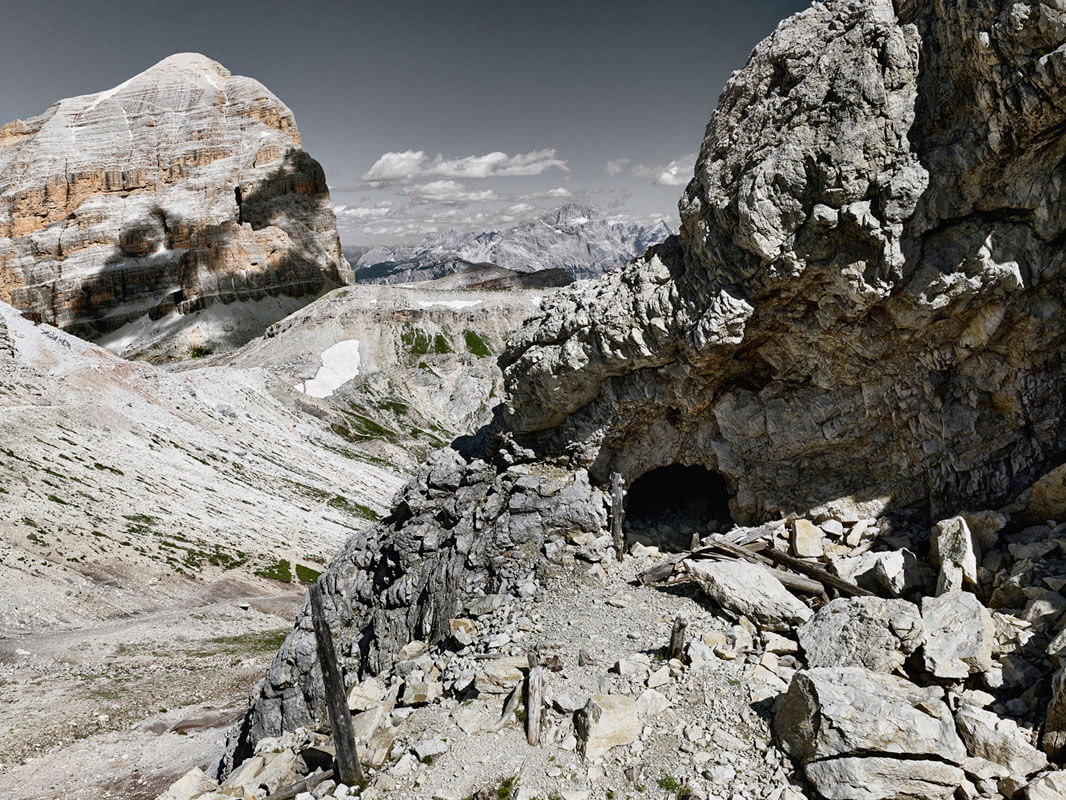 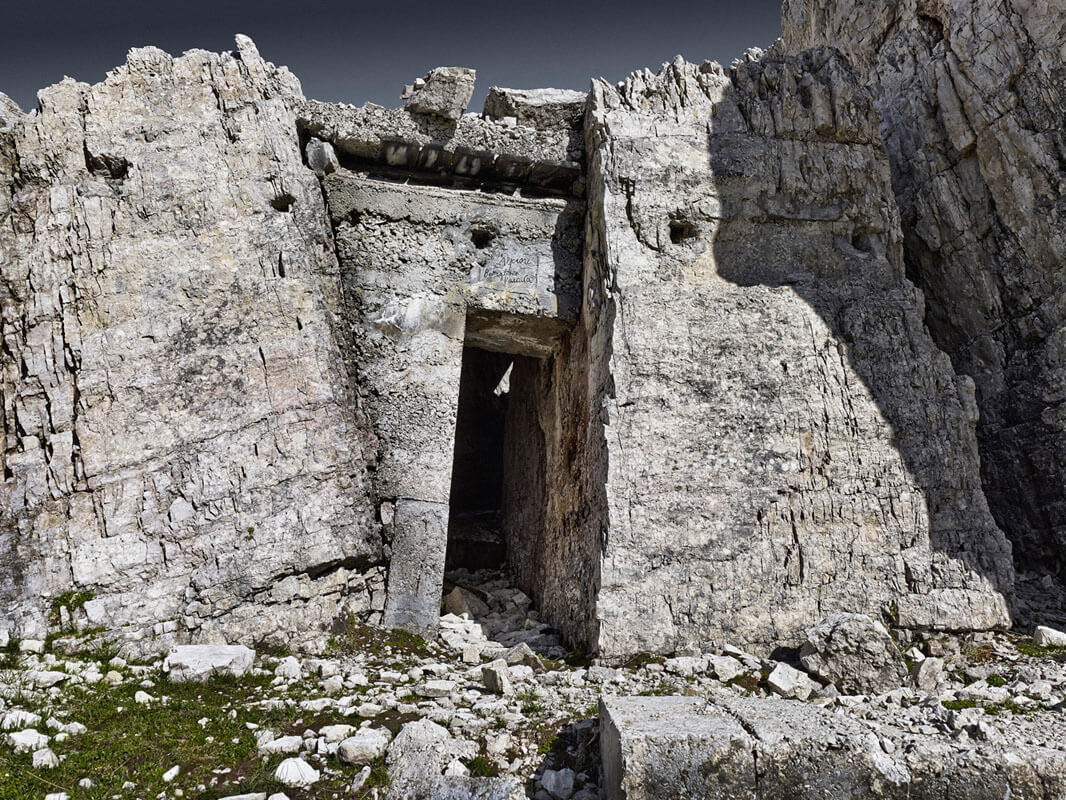 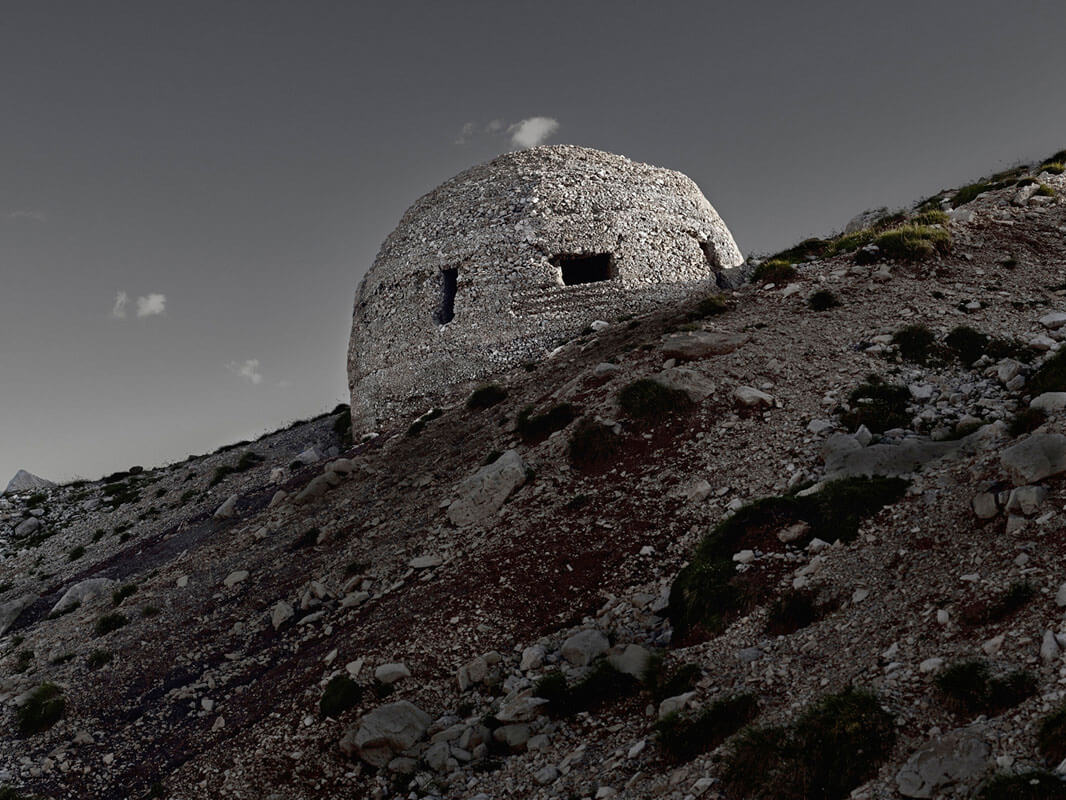 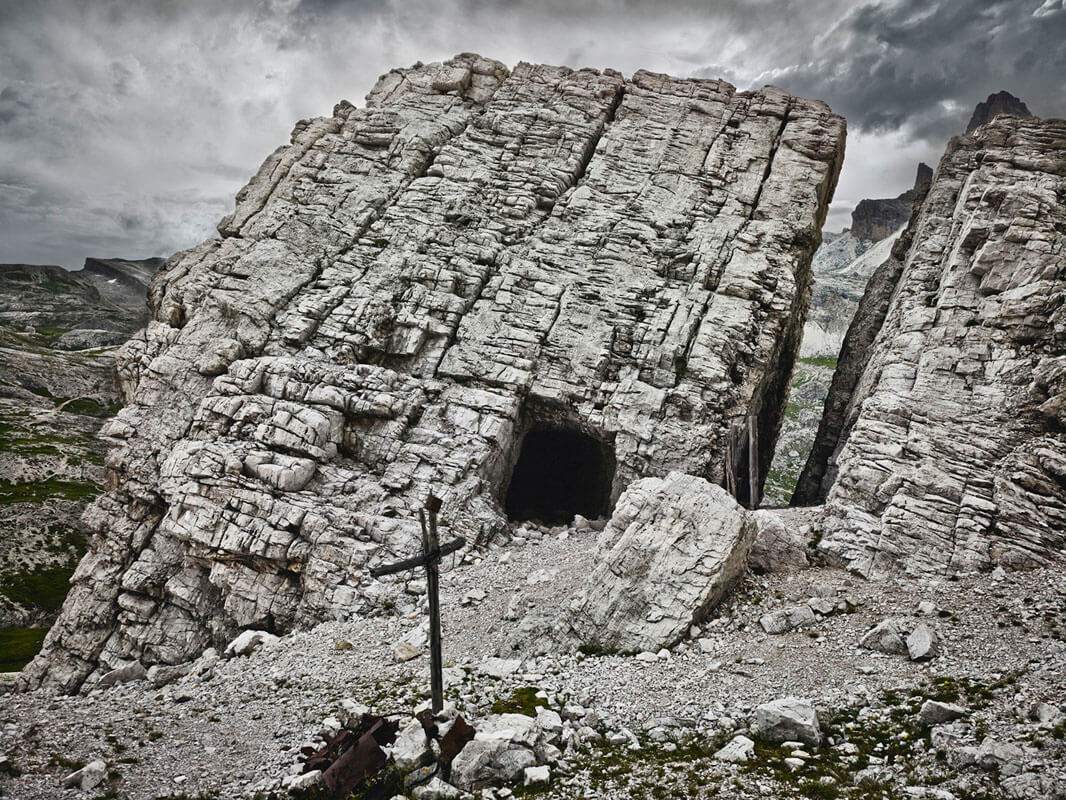 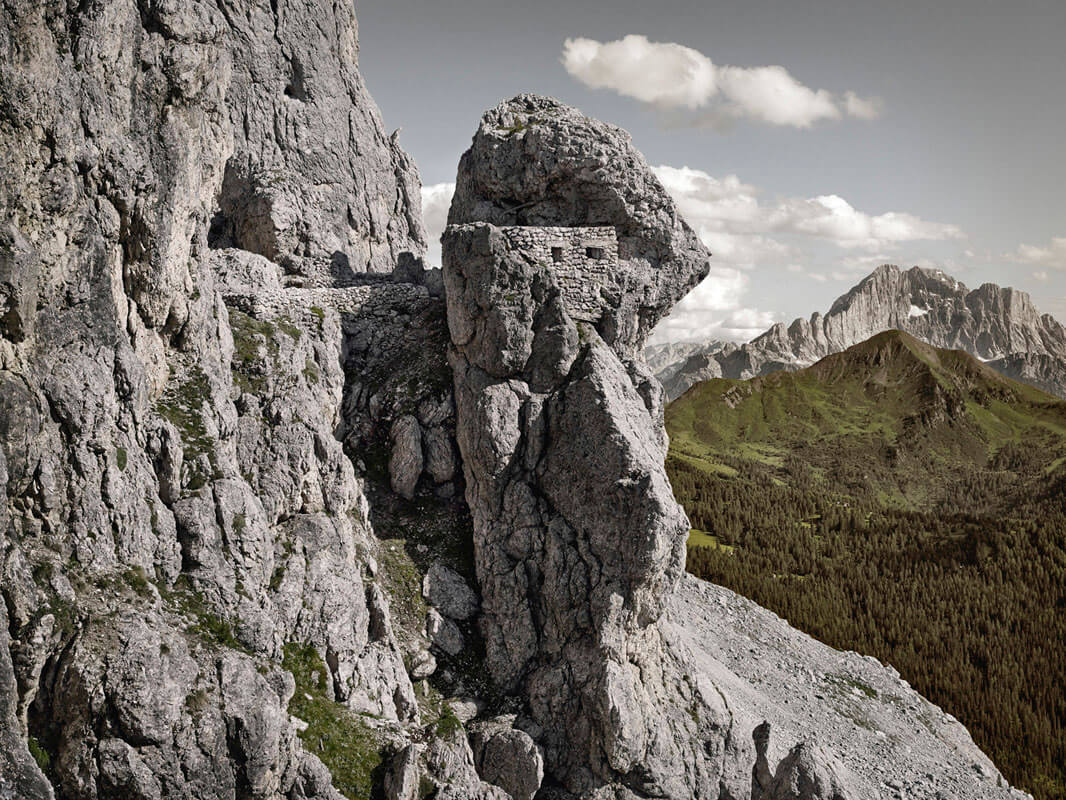 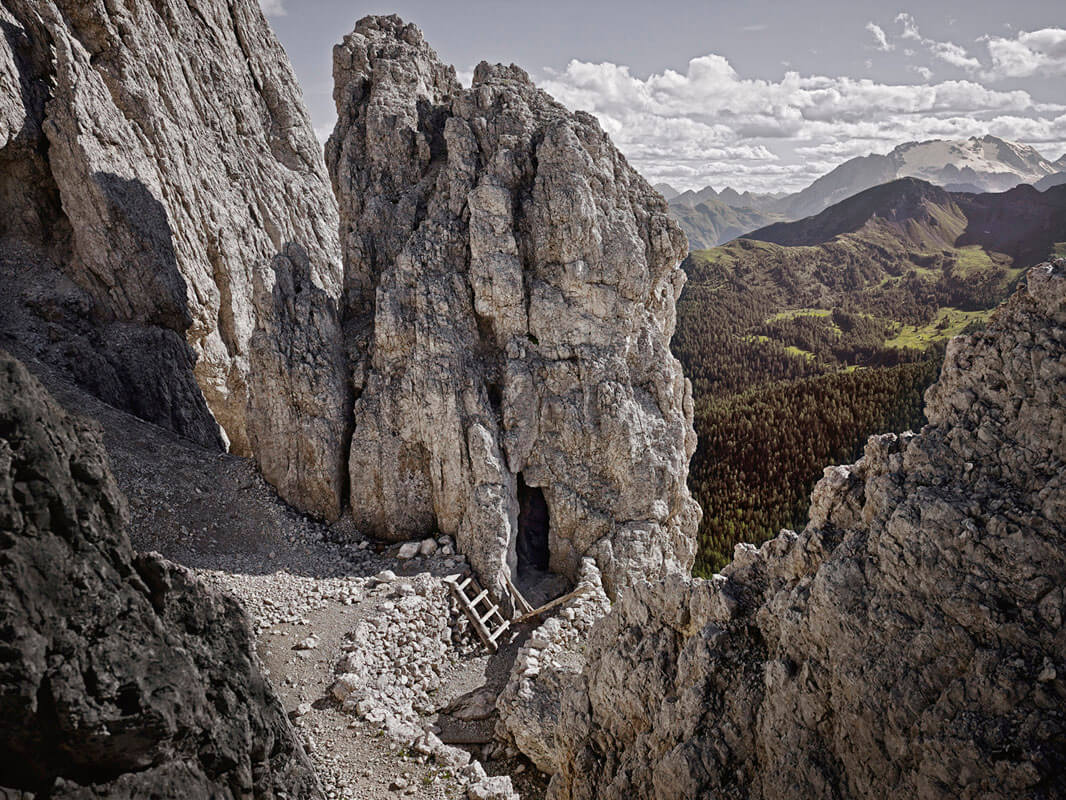 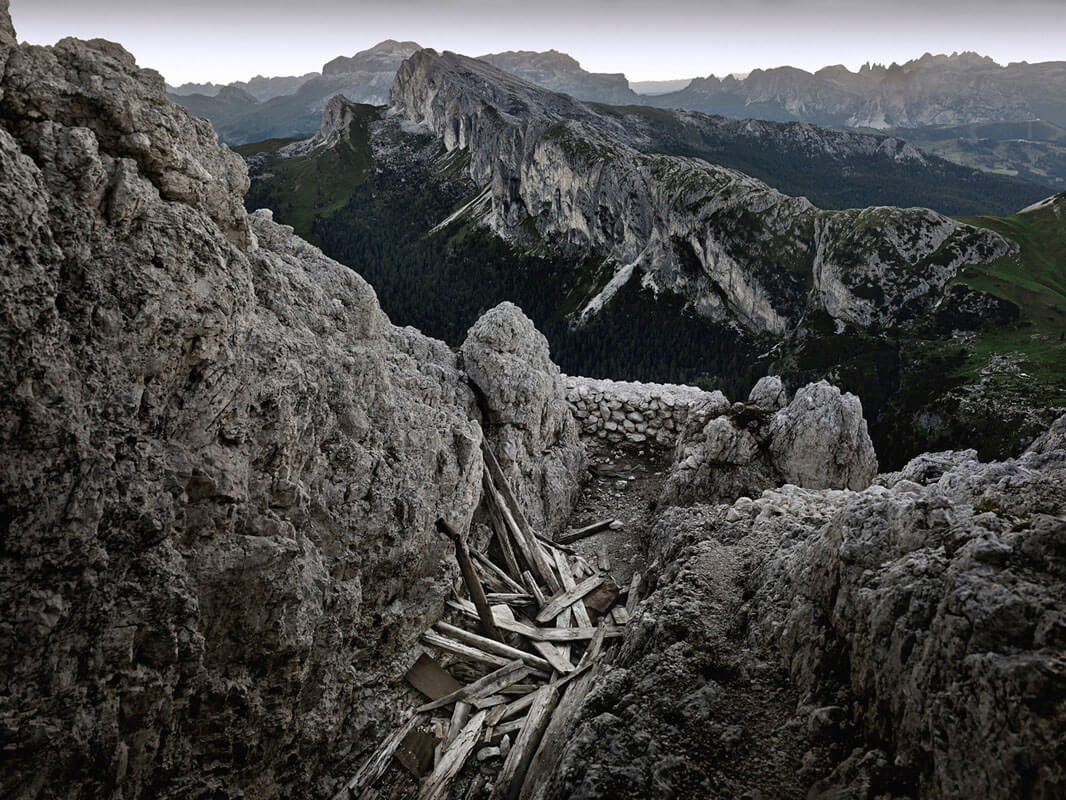 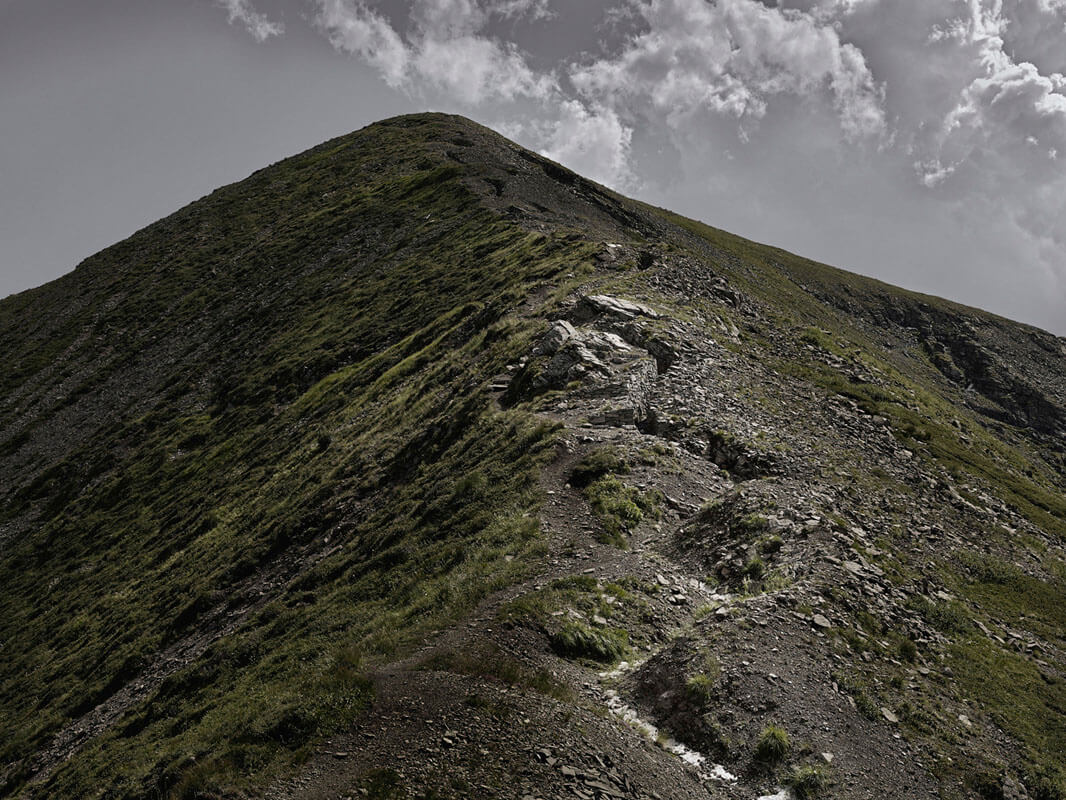 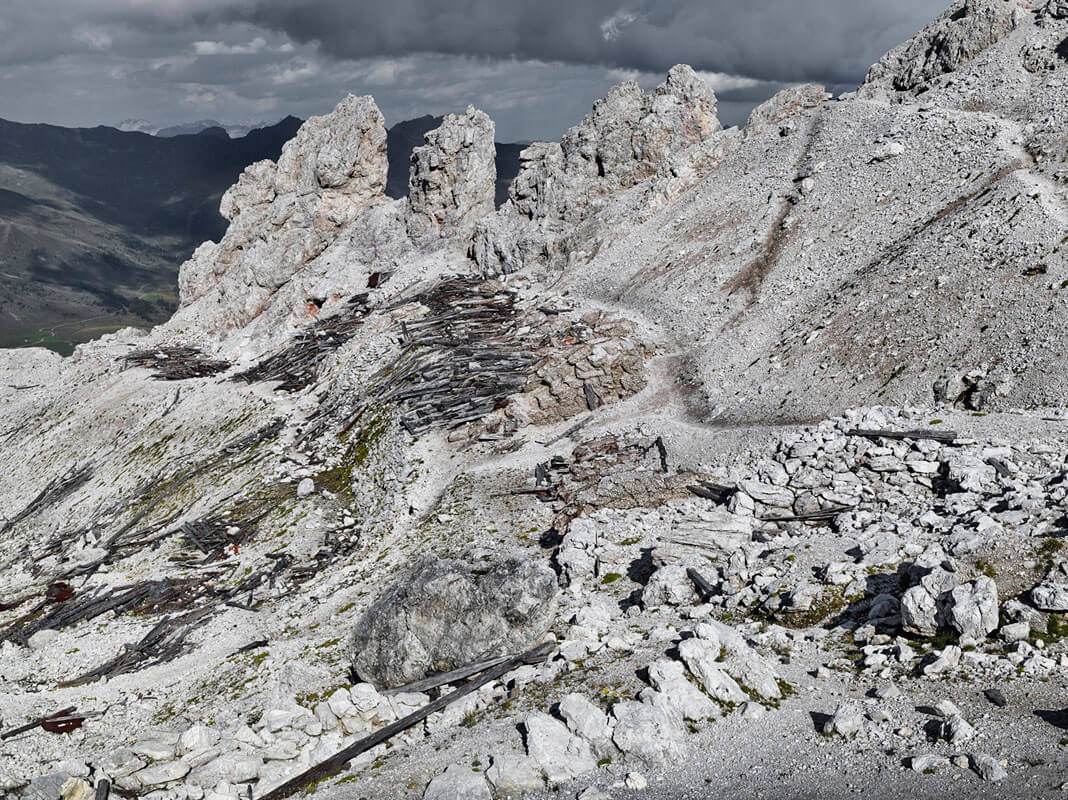 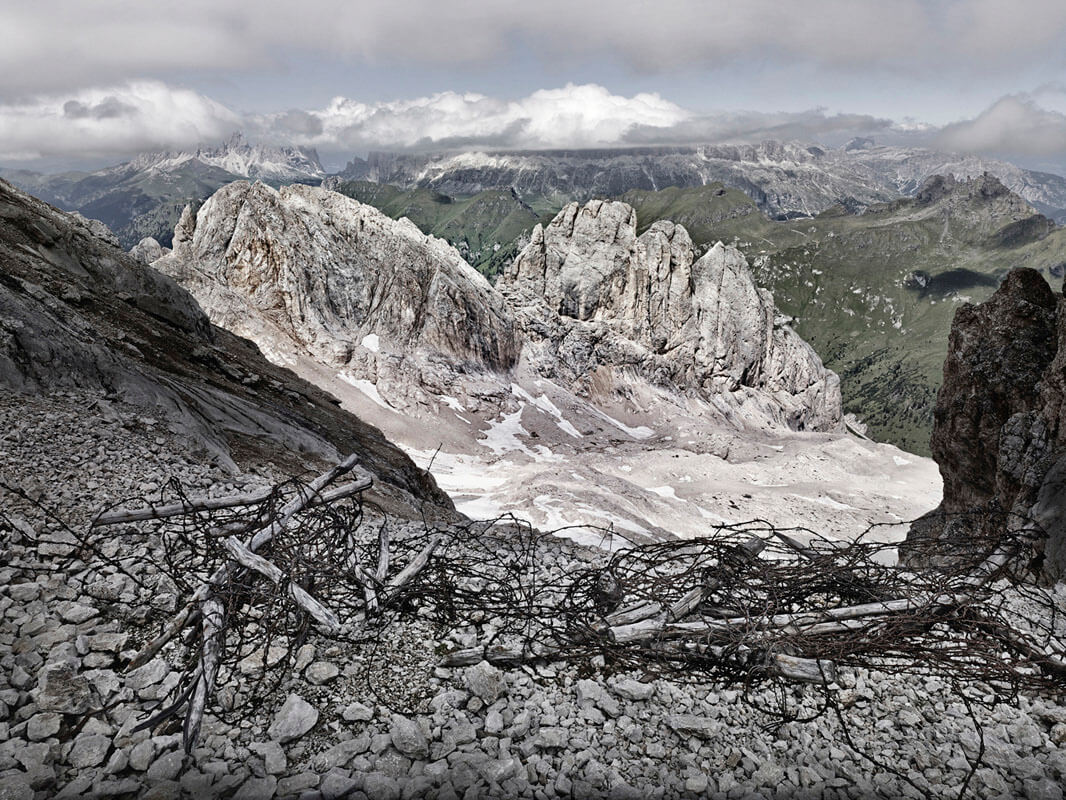 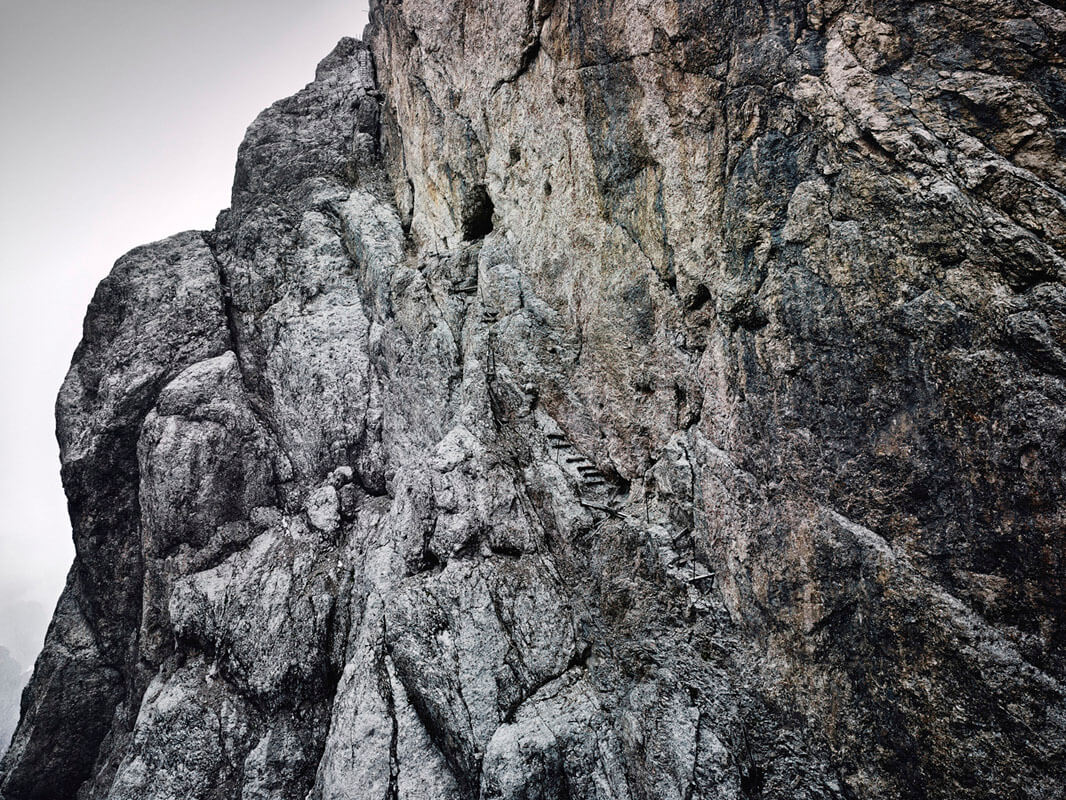 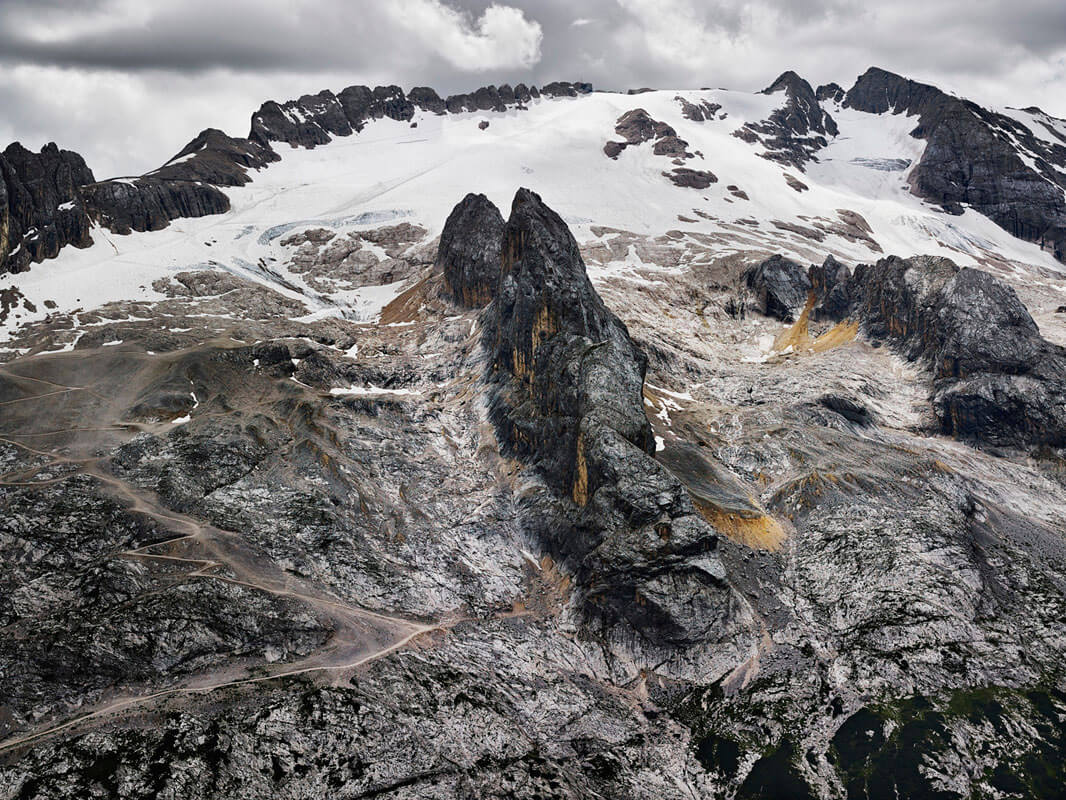 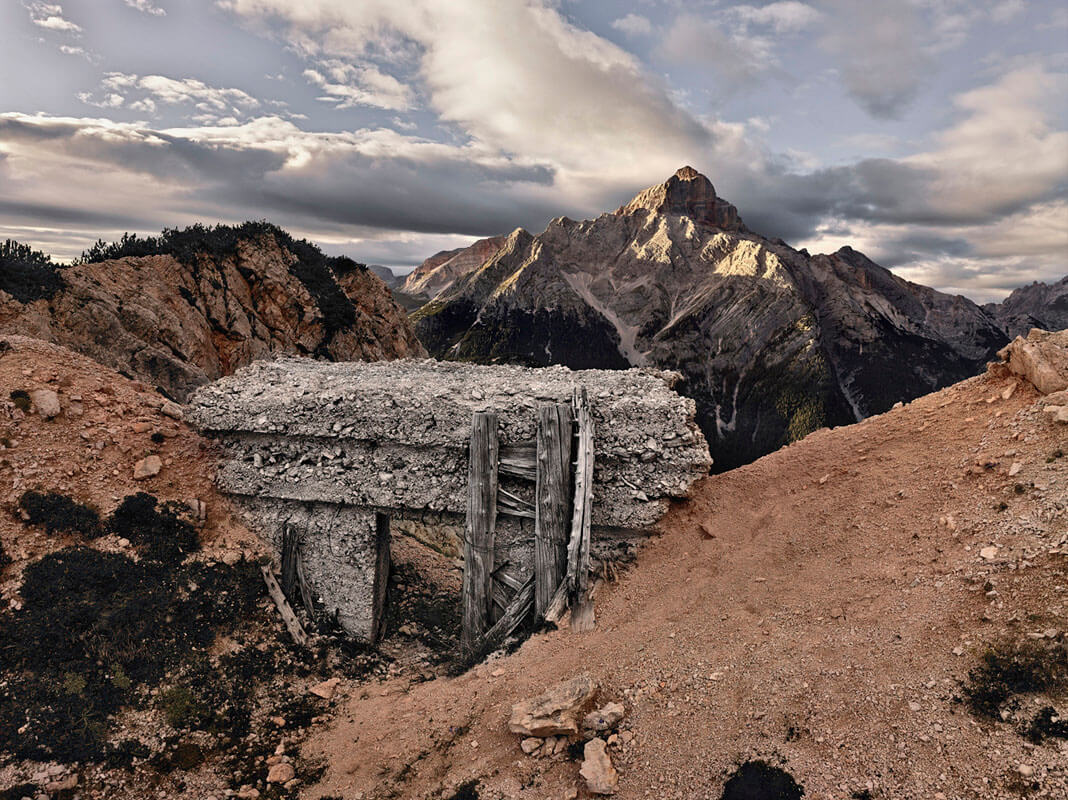 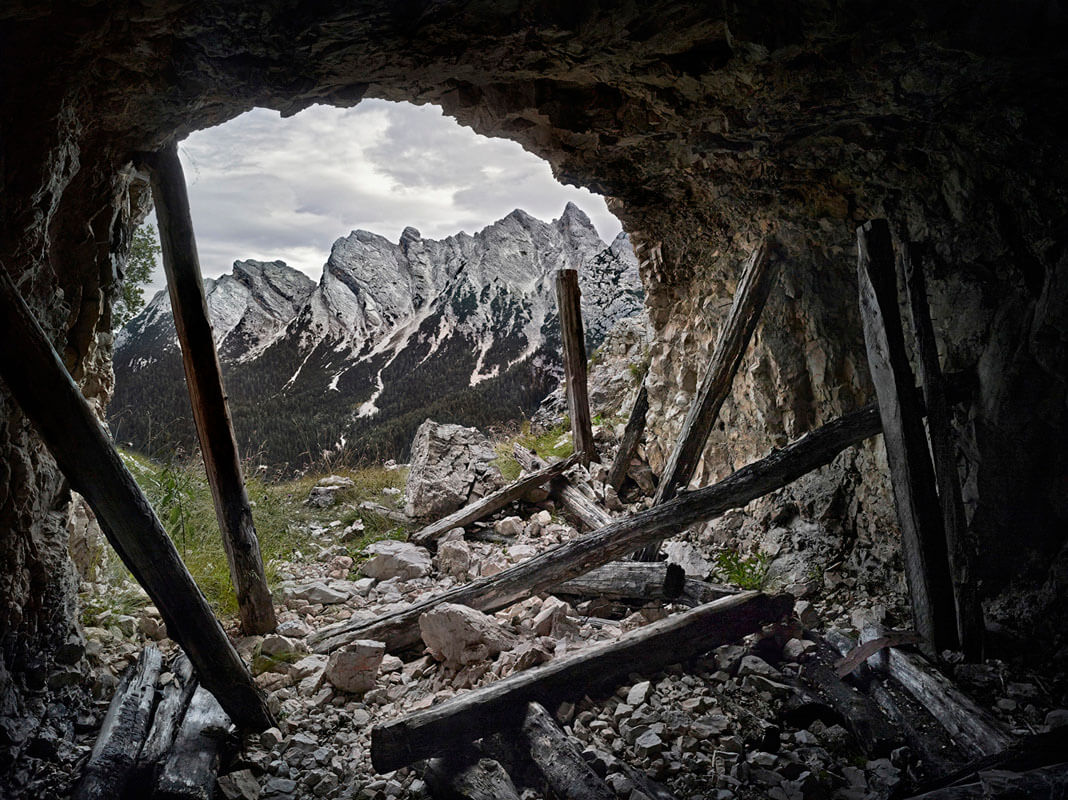 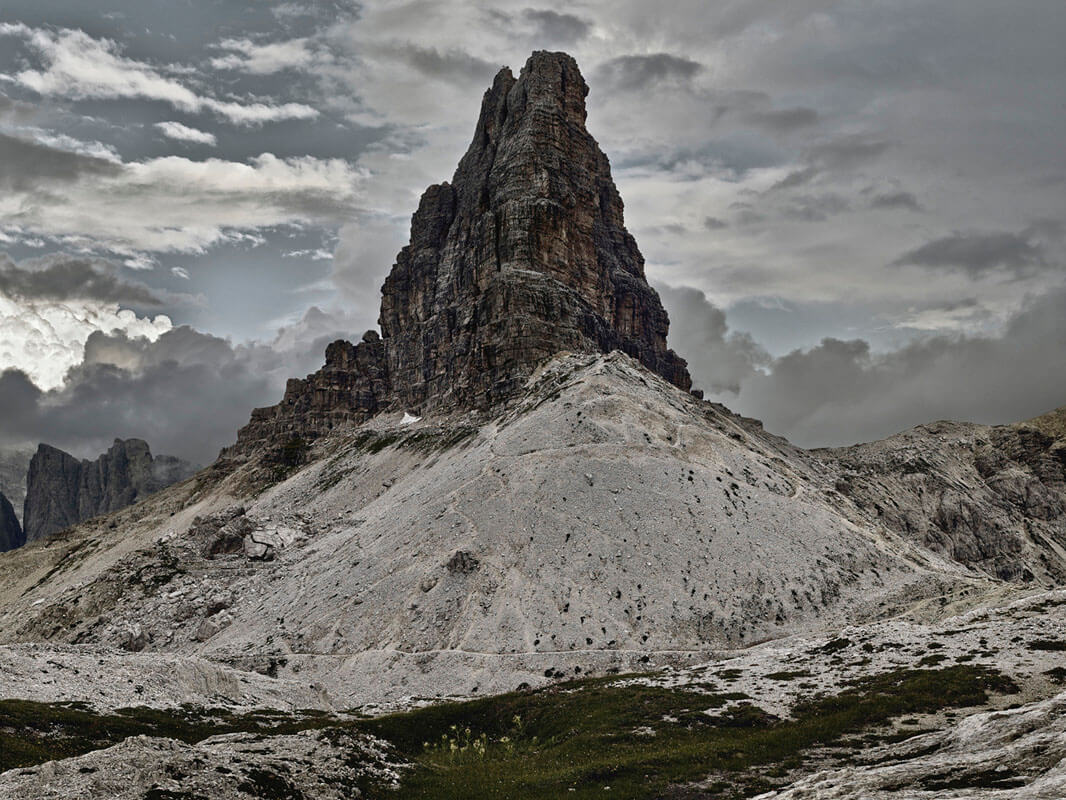 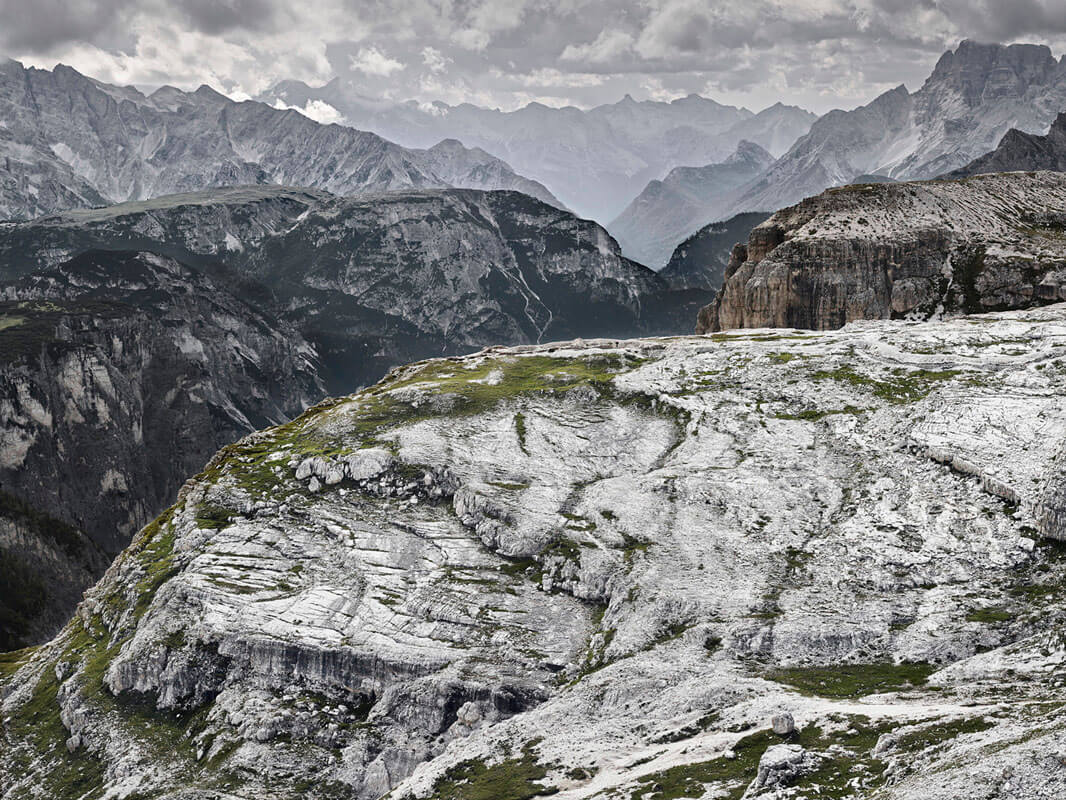 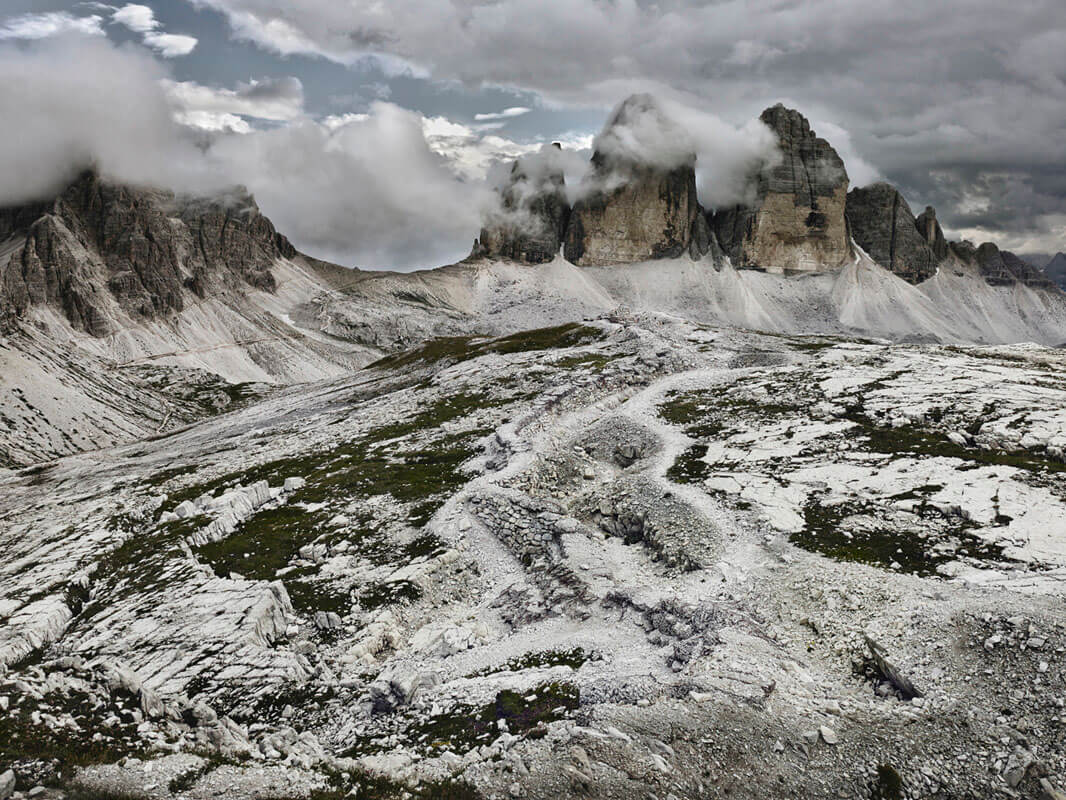 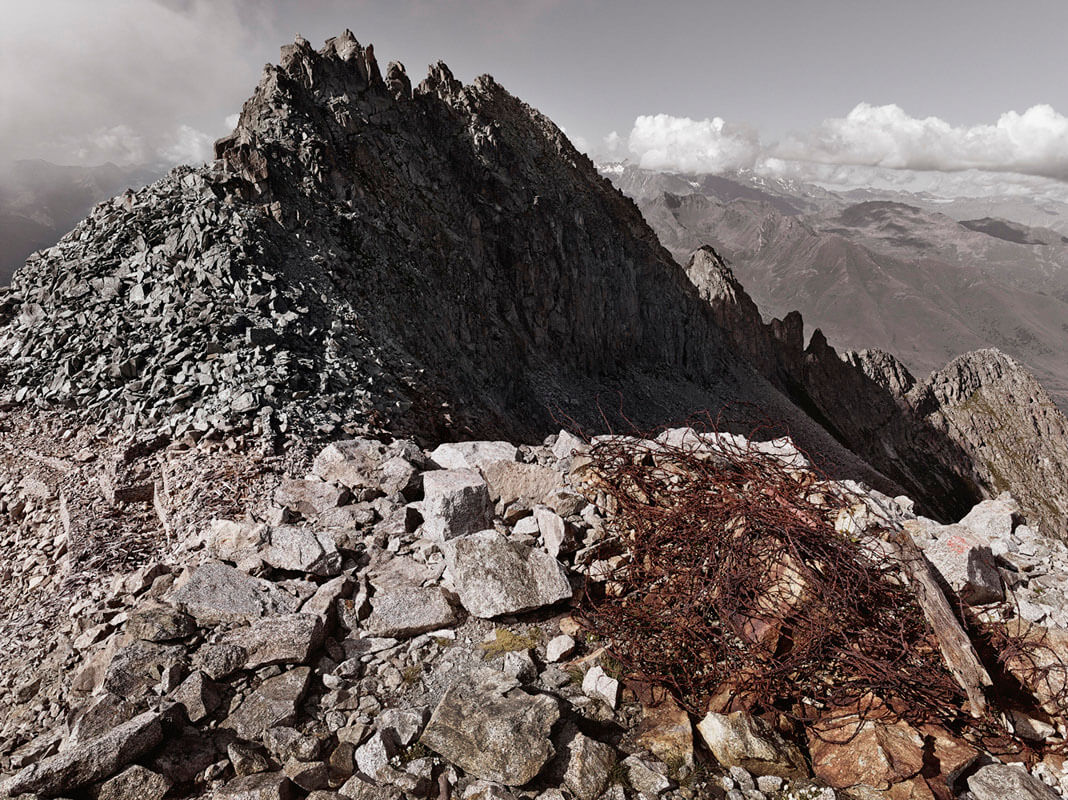 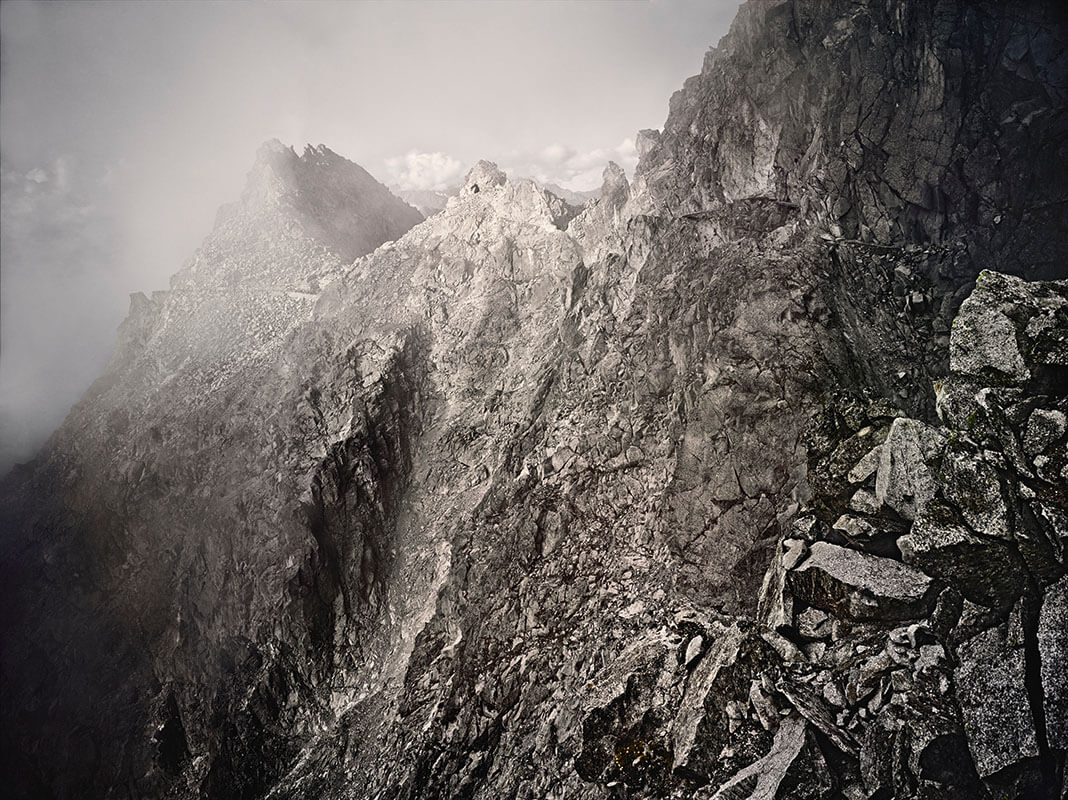 Campigotto, Luca
Photographer
Equipment in use
ALPA 12 STC
ALPA Apo-Helvetar 5.6/43 mm
Phase One P45/P45+
Field of Application
Reportage & DocumentaryFine Art
Copyright
Copyright lies always with the photographer. This content was made available by courtesy of the photographer.