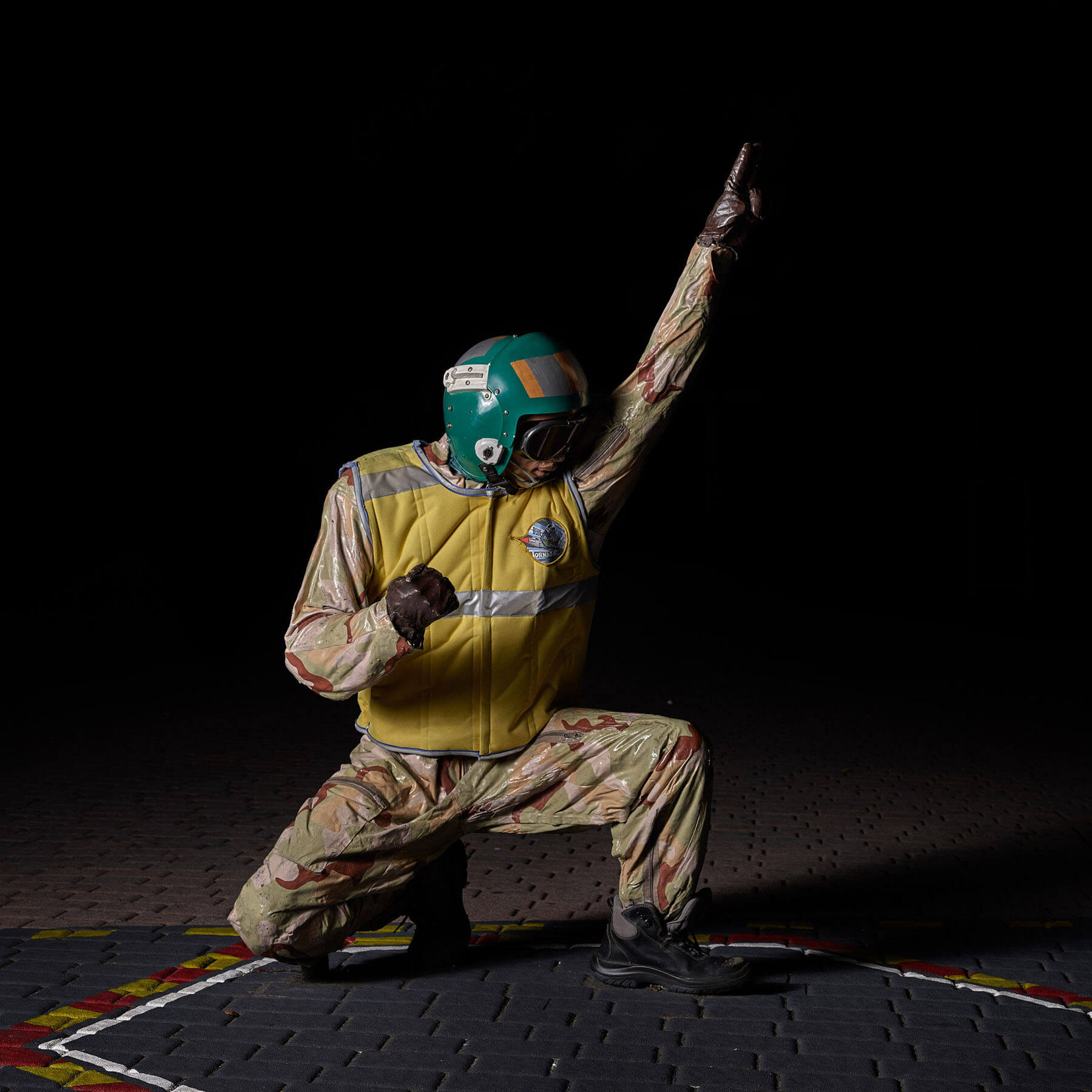 With his work Night Games, the author pursues his research on the amusement parks or leisure places, started with Aqua Park (2010) and further developed in Night Ski (2012) and Chinese Fun (2015). His latest book was edited by Hatje Cantz and has just been published. Gabriel Bauret analyzes in the introduction text: “Objectivity does not, however, imply that Cerio merely documents. He is not creating an inventory of amusement parks nor does he seek to offer shots of some of their themes. Night Games includes many different places and spaces. The worlds created by the park decor are very varied: cinematic, urban, military".

Bauret also refers to the technical aspects of Stefano Cerio's work: "The composition of the photographs is highly restrained. The subject is generally placed in the center and Cerio does not indulge in imaginative camera angles: he almost always chooses a front view. At the same time, he is always careful to include the edges of the composition items that give some indication of scale. The dimensions of the Parachute Jump, a gigantic flower-shaped ride at Coney Island, and the little horse mounted on a spring in a Parisian playground are widely different, but the way in which they are treated does not vary – it is this approach that constitutes the unity of Cerio’s work”.

Bauret continues: “Artifice versus authenticity. Stefano Cerio’s project can be seen as part of this dialectic: his images expressing the artificiality that has taken over our modern world. We may also infer some views on the future of America, particularly in Night Games and the design at Mirabilandia in Ravenna, the latter showing the iconic monuments of Manhattan collapsed and ruined, suggesting an urban landscape fallen into decay. But, above all, it is the creation of an atmosphere that is void, empty of all human presence, silence overtaking the sites with the coming of night that seems at first to guide the photographer." 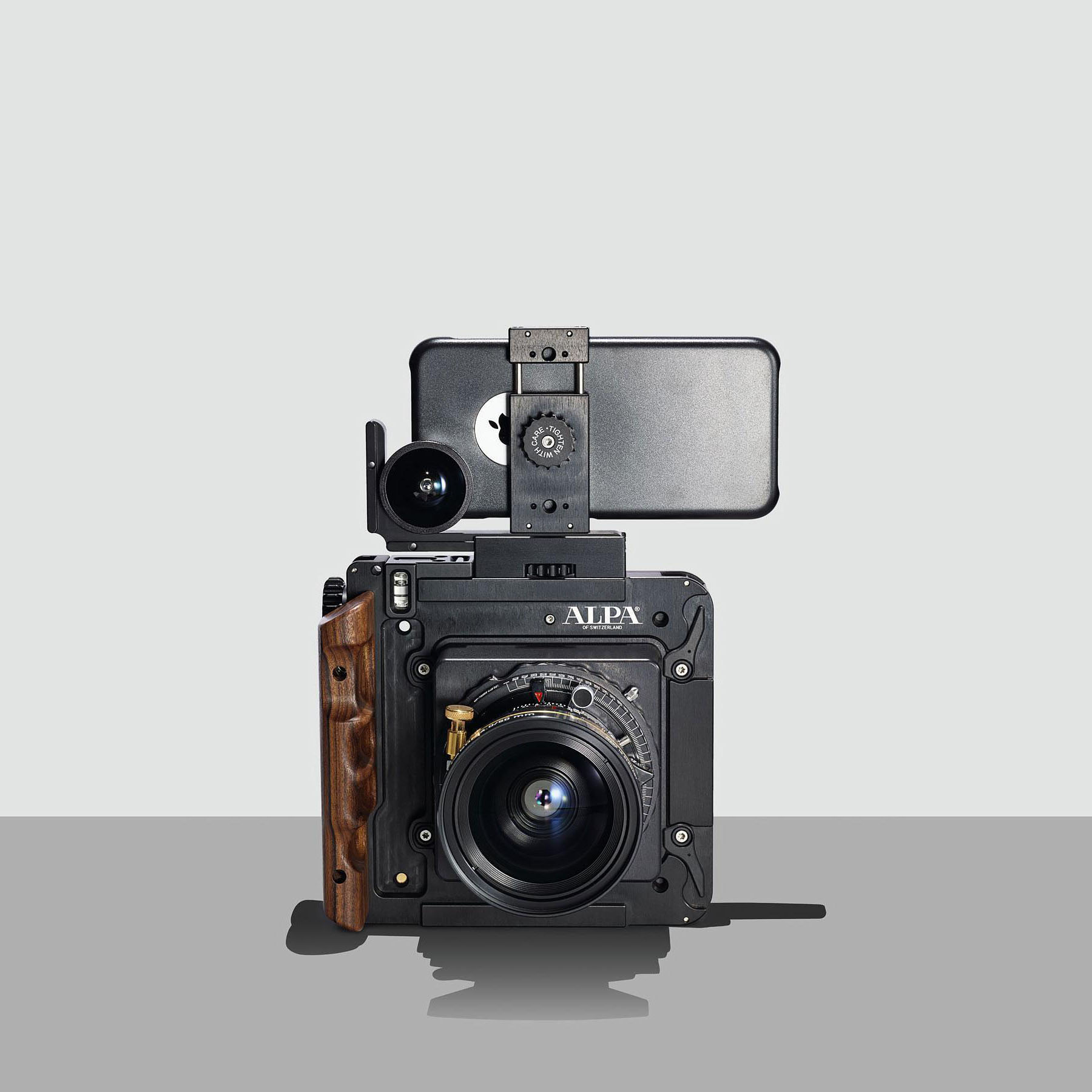 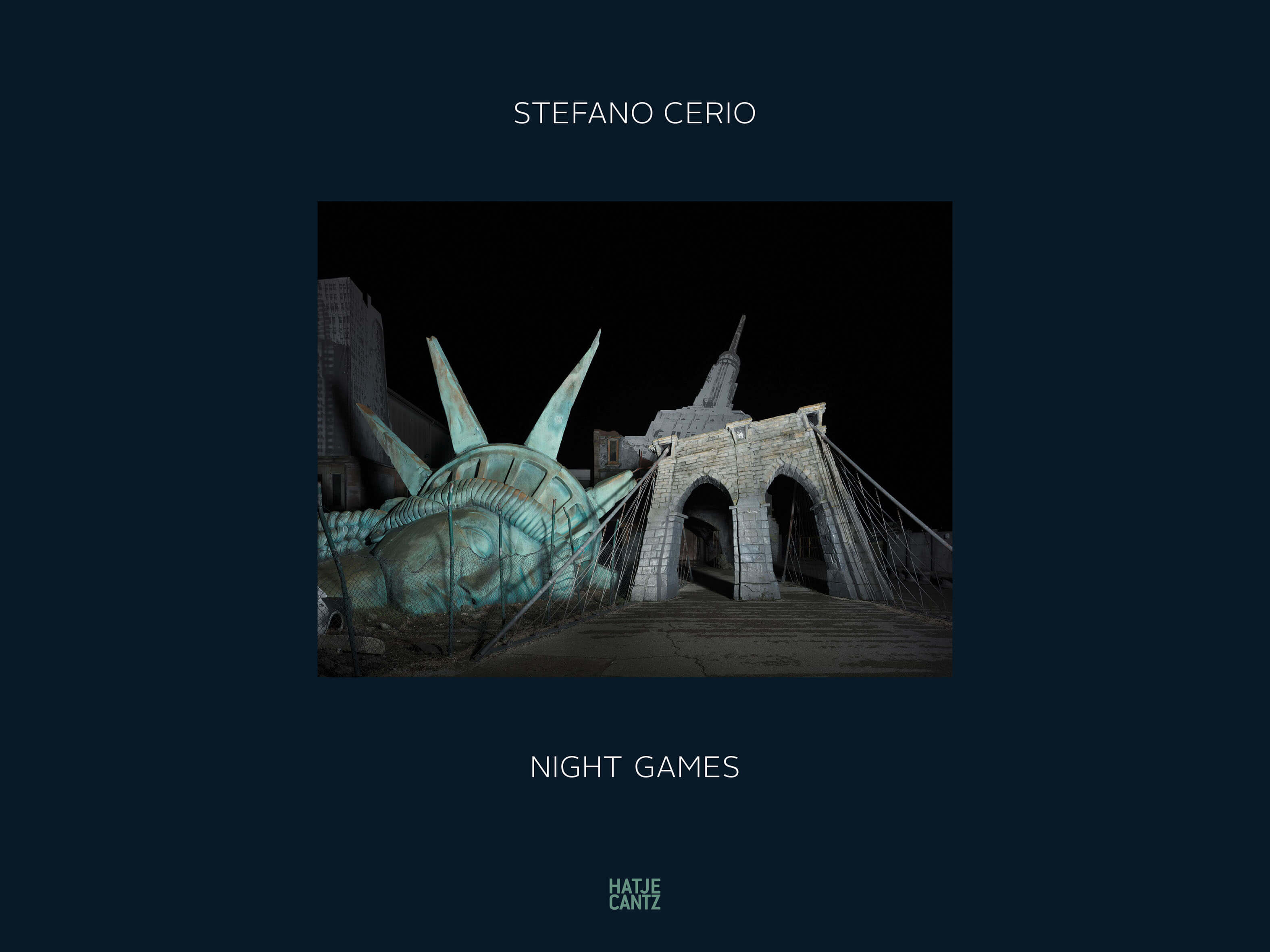 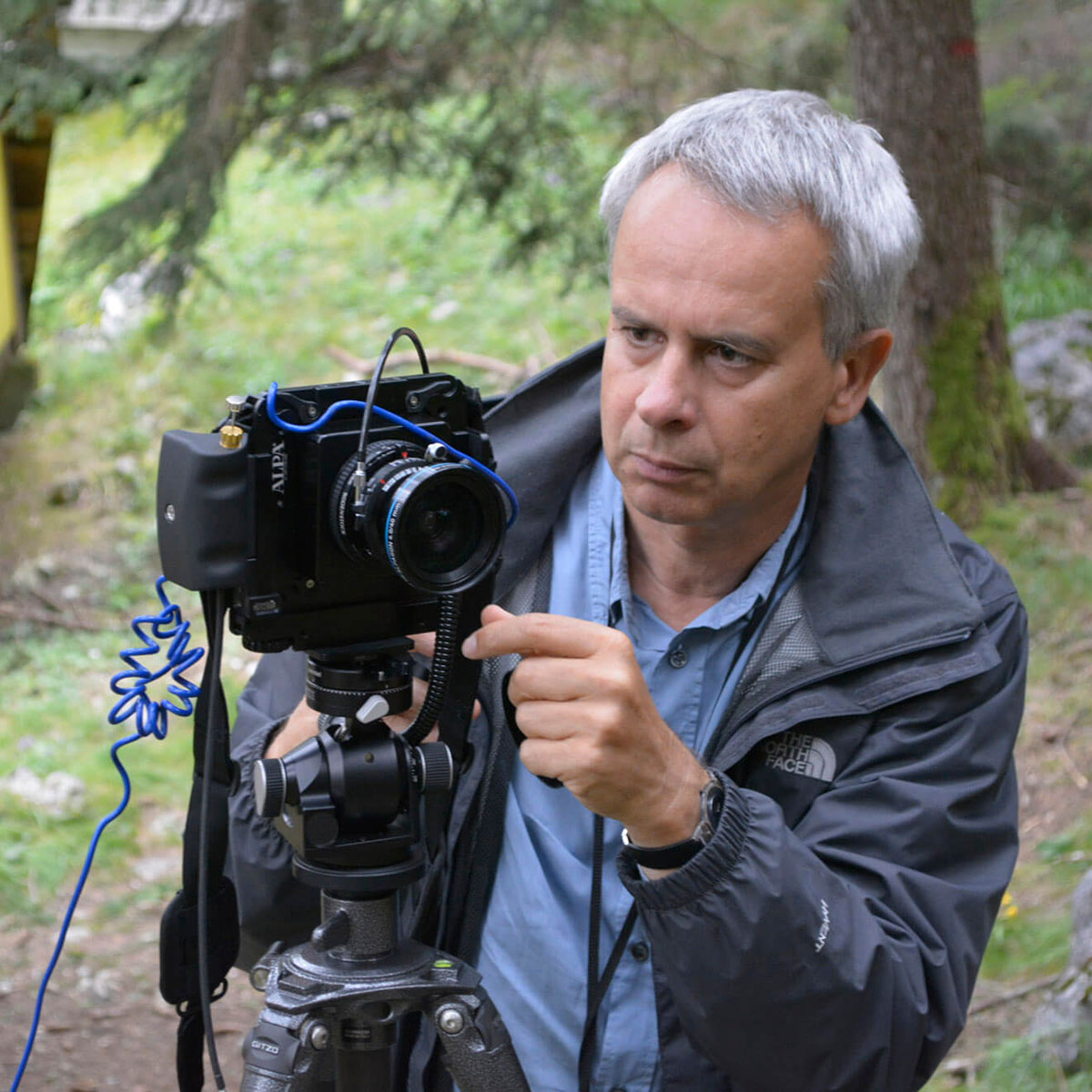