Stephan Schenk's picture cycle "Crossroad" is characterized by a strong reduction and is proof of the strengths of black and white photography. Recently, one of the pictures was handed over to New Zealand in memory of the First World War. 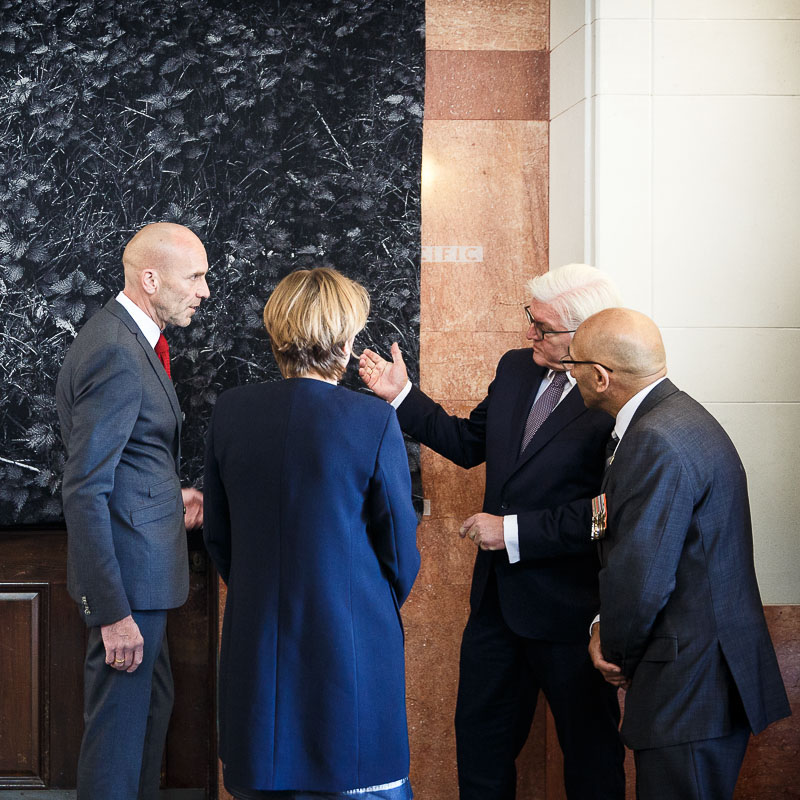 The battlefields of World War I are the scene for Stephan Schenk's photographic art project "Crossroad" (or "Kreuzweg" in German). For the 14-part cycle, the photographer travelled to many places of war and captured a section of the earth or water surface. In 2014, 100 years after the outbreak of the war, Schenk had completed the cycle. The echo of the black and white pictures was great from the beginning. The multi-faceted work, which consists of a photo edition, an artist's book and large-format tapestries, was exhibited in 2014 at the Fotostiftung Schweiz in Winterthur, then in the Galerie m Bochum, in the Dommuseum Hildesheim and in 2016 in the Mauer Memorial in the German Bundestag in Berlin.

Since the beginning of November, the image "Flanders" of the series has been permanently hanging in the Pukeahu Memorial in Wellington, the national war memorial of New Zealand. The Foreign Office of Germany had bought the work of art in order to present it to the New Zealand state in memory of the "catastrophe of the 20th century". On November 6, a delegation led by German Federal President Frank-Walter Steinmeier solemnly presented the picture.‍

The hand over is the last chapter of a project that has been developed with great effort over the years. In 2009, Schenk first travelled to the battlefields of the First World War in France and Belgium to think about the implementation. "It quickly became clear that I can only portray the topic through a strong reduction." He opted for analogue black and white photography. "By deliberately manipulating the exposure and working on a contrast reduction a greater image severity could be achieved," Schenk continues. As his setup, he decided to use the cameras ALPA 12 XY and ALPA 12 TC with a Schneider Super Angulon 5.6 / 72 mm and a Mamiya 6x8 cm roll film cassette. "On each battlefield, only one recording was captured, in two places I had to travel through it a second time to achieve a better consistency with the other motives."

The challenge was to find a constellation that works in all other places, without having seen them before, and to limit the equipment to such an extent that the trips, especially to Africa and China, are possible and longer excursions on site on foot are easier. "And it worked, very well even, but just the queasy feeling of standing in some places with the black cloth over my head and not knowing what's going on around you, is still very present to me today."‍

How do you visualize the unimaginable?‍

At the beginning of November, Schenk was present when one of his pictures was delivered by German Federal President Frank-Walter Steinmeier to New Zealand's representatives as part of the Asia and Pacific journey. At the Pukeahu Memorial, after its definitive hanging, it will remind of the more than 18,000 fallen New Zealand soldiers who died in the war zones during the First World War.

In public perception, the extent of the war is barely present anymore. The artist, therefore, was posed with fundamental questions during his work: how can one visually and conceptually deal with the madness of a war dating back a hundred years, and how can one visualize its sheer unimaginability?

"The strict restriction to fourteen places includes not only well known military sites in Northern France that are part of our remembrance culture, but also those in East Prussia, Galicia, Turkey, Slovenia, but also the often forgotten battlefields in Tsingtau (China) or Tanga (Tanzania)”, according to the guide of the Swiss author and curator Beat Stutzer about Schenk's work. The close-up view of the earth's surface, focused on the size of a burial site, where nothing else is to be seen than the turf, plants, a few stones or even a slightly moving surface of the water, narrowed the view to an isolated, individual fate - according to Schenk, knowing that "these few square meters were literally soaked with the blood of thousands of soldiers".‍

Reminiscence of the Passion of Jesus‍

The title "Crossroad" with the fourteen panels refers to the Passion of Jesus, the Via Dolorosa. In contrast to the Christian iconography, in which the passion is told linearly, Schenk deliberately fades out every narrative moment - which is mainly due to the analogue recording technique. For this reason, Schenk's pictures once again reflect the fact that film is essential, even in the digital age. 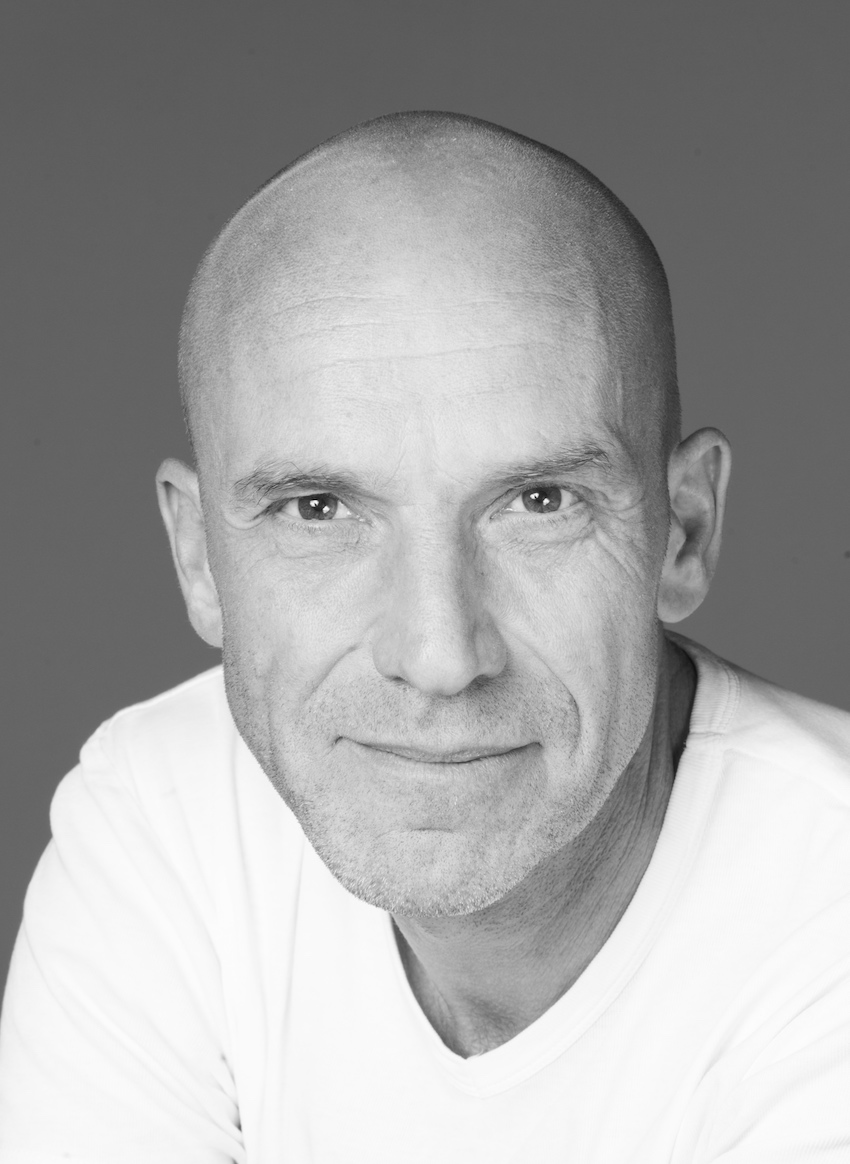