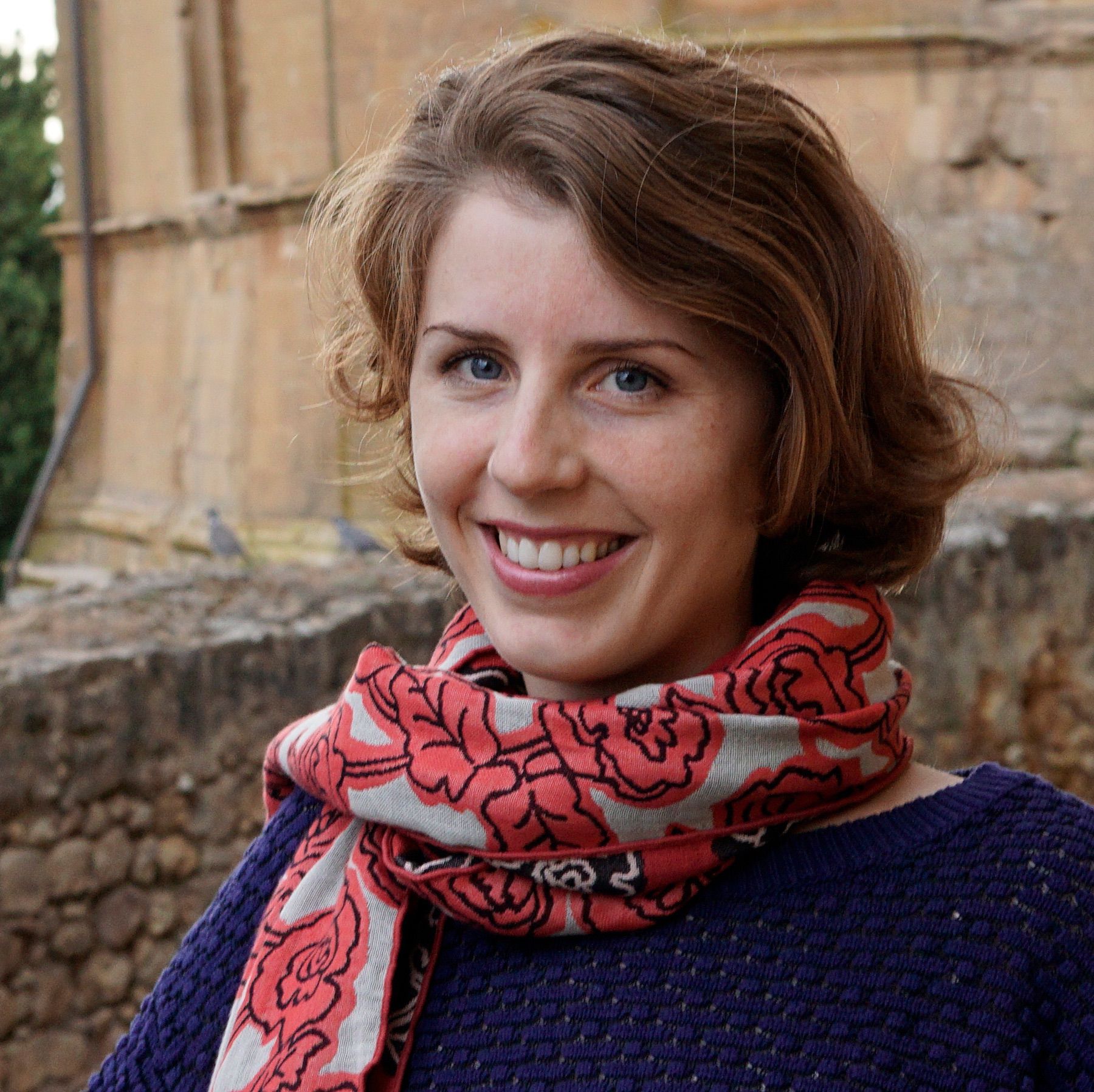 From 2006 to 2010, Seraina Wirz studied photography at the Zurich University of the Arts (ZHdK). From 2010 to 2013, she worked as a photographer in the Peter Schälchli photo studio in Zurich, specializing in reproductions of art and antiques. The clients are artists, collections, museums, and auction houses. In 2012 Seraina started assisting Heinrich Helfenstein. From 2014 she took over the management of the Atelier für Architekturfotografie. In 2015 she became a partner.

The Atelier für Architekturfotografie, founded by Heinrich Helfenstein in Zurich in 1980, works primarily on behalf of architects and artists in the fields of architecture and architectural models reproductions and documentation of exhibitions. The photographic archive documents the work of the architects in German-speaking Switzerland over the past decades with impressive breadth and consistency. Since 2000, the Atelier für Architekturfotografie has been housed in the rooms of the Künstleratelier Arnold Böcklin in Zurich at Böcklinstrasse 17. 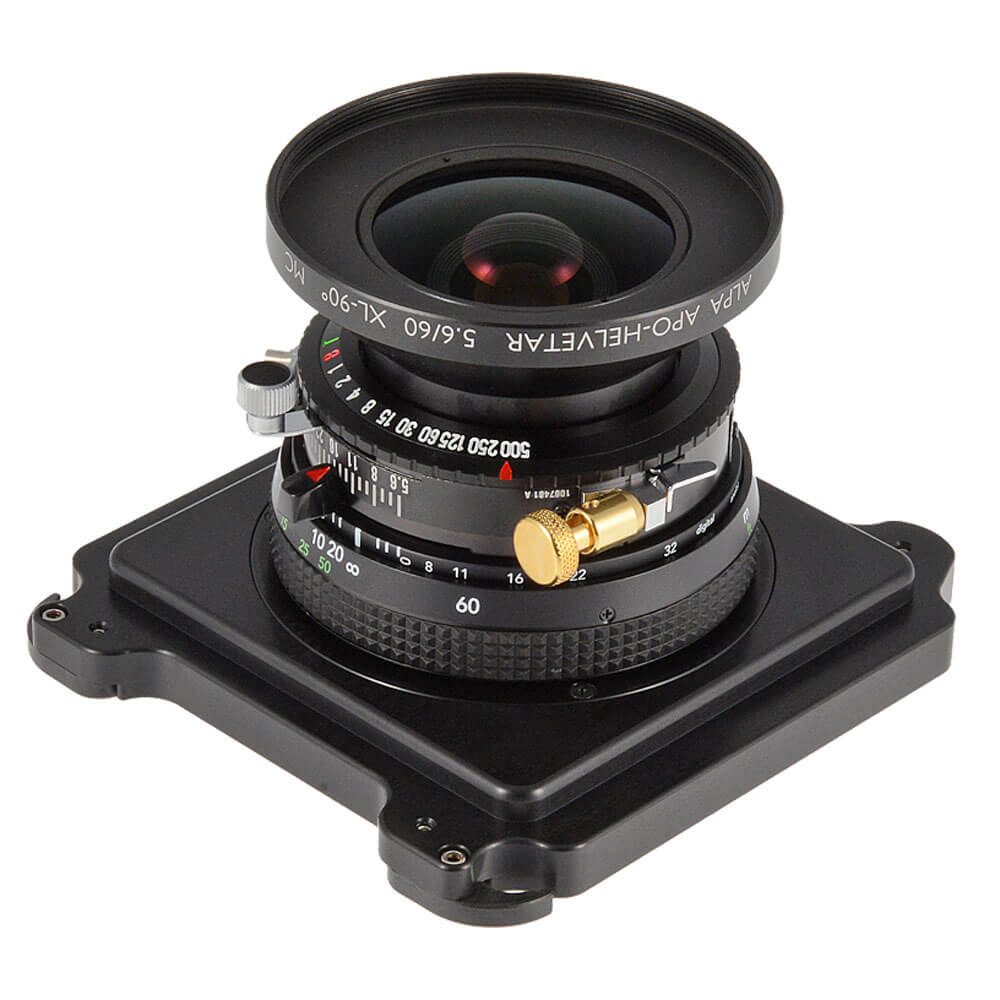