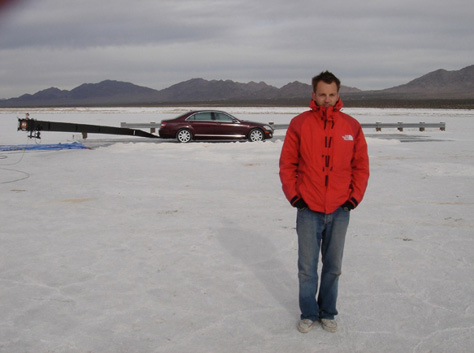 Anton was born in Australia in 1973, pitched up in London in the late 1990s, and wasted no time forging a remarkable reputation for himself, in both the editorial and advertising worlds.

Now residing in Los Angeles, Anton is married and has somehow persuaded his wife that having two children with him was a good idea.

He's learned to drive a bit over the years, but he's still not as good as he thinks he is. Anton spends the weekend on the beach proving surfing is not genetic for Australians.