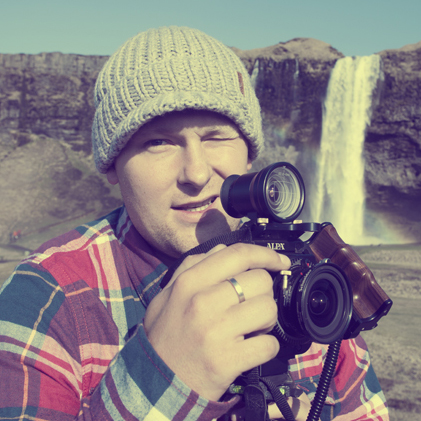 Szymon Swietochowski was born in Poland in 1983. He took his first steps in image creation at the Higher School of Art and Design in Lodz in 2002 and began his photography career in 2004 with non-traditional fashion pictures for Polish lifestyle magazines.

At the age of twenty three, he received his first nominations for the Cannes Lions Festival (Converse).

He also is the winner of a golden statue in the main Polish advertising competition KTR. He focused primarily on photographing people. His work evolved to include advertising photography, landscape and still life.

In 2007 he started to work for the biggest companies operating in Poland (Samsung,Toshiba,
Axe Renault, Iveco, Energizer, Unilever, Converse, Ferrero, Martini, Amnesty International and many more).
Since then he has come to be recognized as one of the leading photographers in his field in Poland and began to work
for international clients (Adidas, Coca Cola, Discovery Channel) .

Today, in addition to his advertising work, he started to take pictures for a landscape album
(accompanied by an exhibition) which will be ready for publication in the middle of 2011. 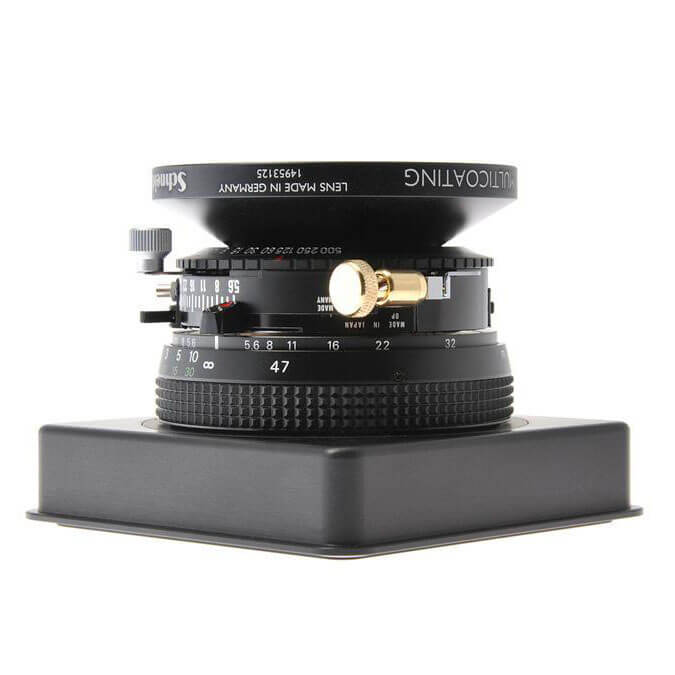