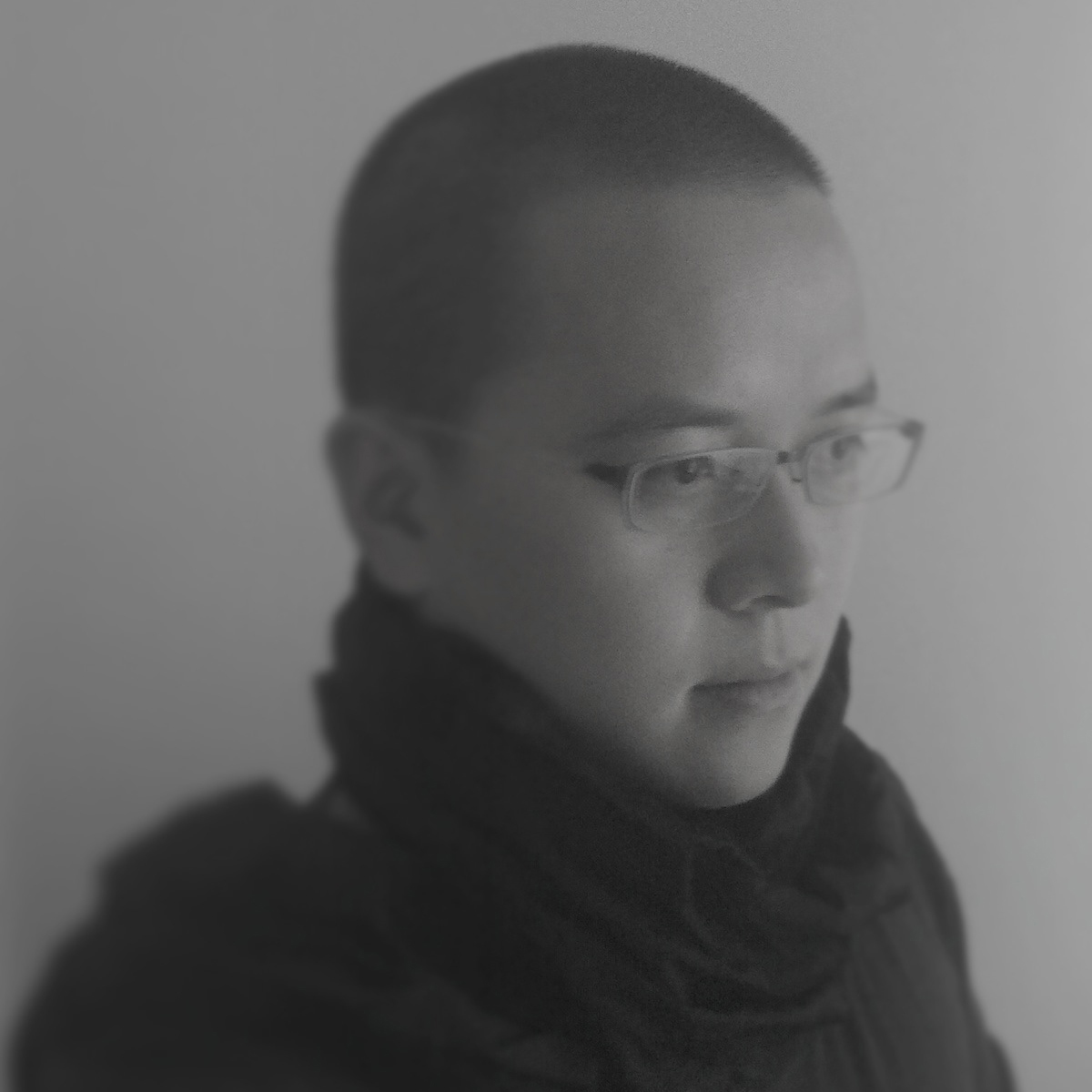 Born and raised in Tsingtao,China, Sui Taca is a fine art photographer currently based in New York City and Beijing.