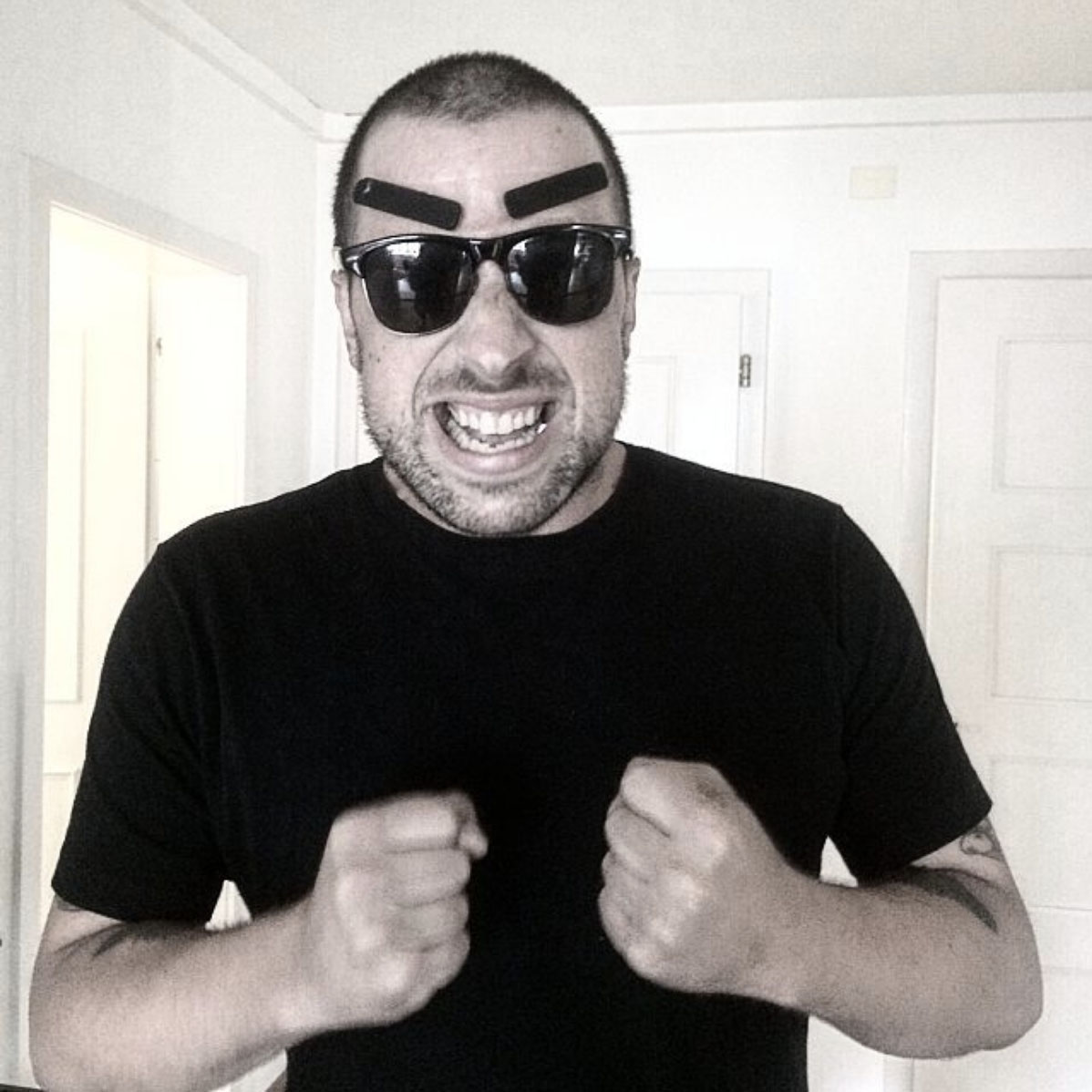 Bruno Karl Stebler (*1984) is living and working in Zurich, Switzerland. From an early age, he pursued his passion, photography, mainly with analog equipment. He started his career as an engineer and later on decided to focus on photography and turn his hobby into a career. In 2017, he acquired a bachelor’s degree in photography at Zurich School of Arts (ZhdK) and is now completing his master studies in fine arts at said university.
Since 2016 he works at ALPA, taking care of communication and all inhouse photography.

Today, Bruno Karl Stebler is working both in the digital and analog world. He seeks to find a documentary approach in most of his works and is experimenting with the limits of possibilities the digital world of today is offering.

Since 2014 Bruno Karl Stebler was involved in photographic projects in Switzerland, Moldova, Germany and Italy. His work appeared in various group shows in Switzerland.