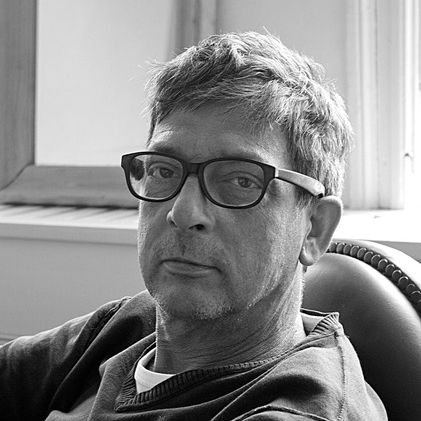 Ruud Sies, born in the Netherlands in 1957 studied photography in Den Hague. Starting his career as a photographer he soon landed in advertising as art director at several international agencies. After having run an agency for 15 years Ruud took a sabbatical and together with his family, he travelled through the United States for a year. This year of traveling resulted in the series „God Bless America“ and „It’s Spring and I’m blind“.

After returning to the Netherlands, in 2006 Ruud decided to fully commit himself to photography. Working together with Hanneke van Hintum on ‘long term’ photo projects, both assignments and autonomous

"Partners with Nature"
This book is a journey through the world of Koppert Biological Systems. The photographs by Ruud Sies bring us right up close to the landscapes, companies, faces and hands involved in the production of our food.

"Building the Rotterdam - A Vertical City by Rem Koolhaas OMA".
From the moment the first shovel hit the ground, Ruud followed the construction workers with his camera. Many photographs are of the Portuguese and Turkish steel benders.

"Heel Reinier - A portrait about the Reinier de Graaf Hospital in Delft".
A document showing the ‘every day life’ in the oldest hospital in the Netherlands. 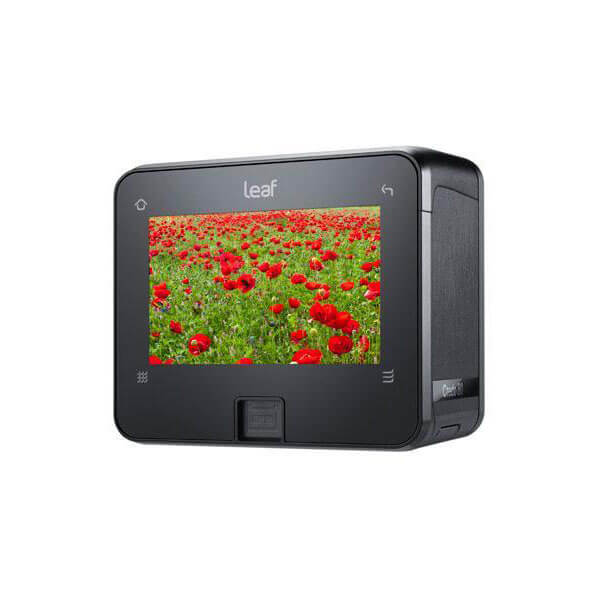