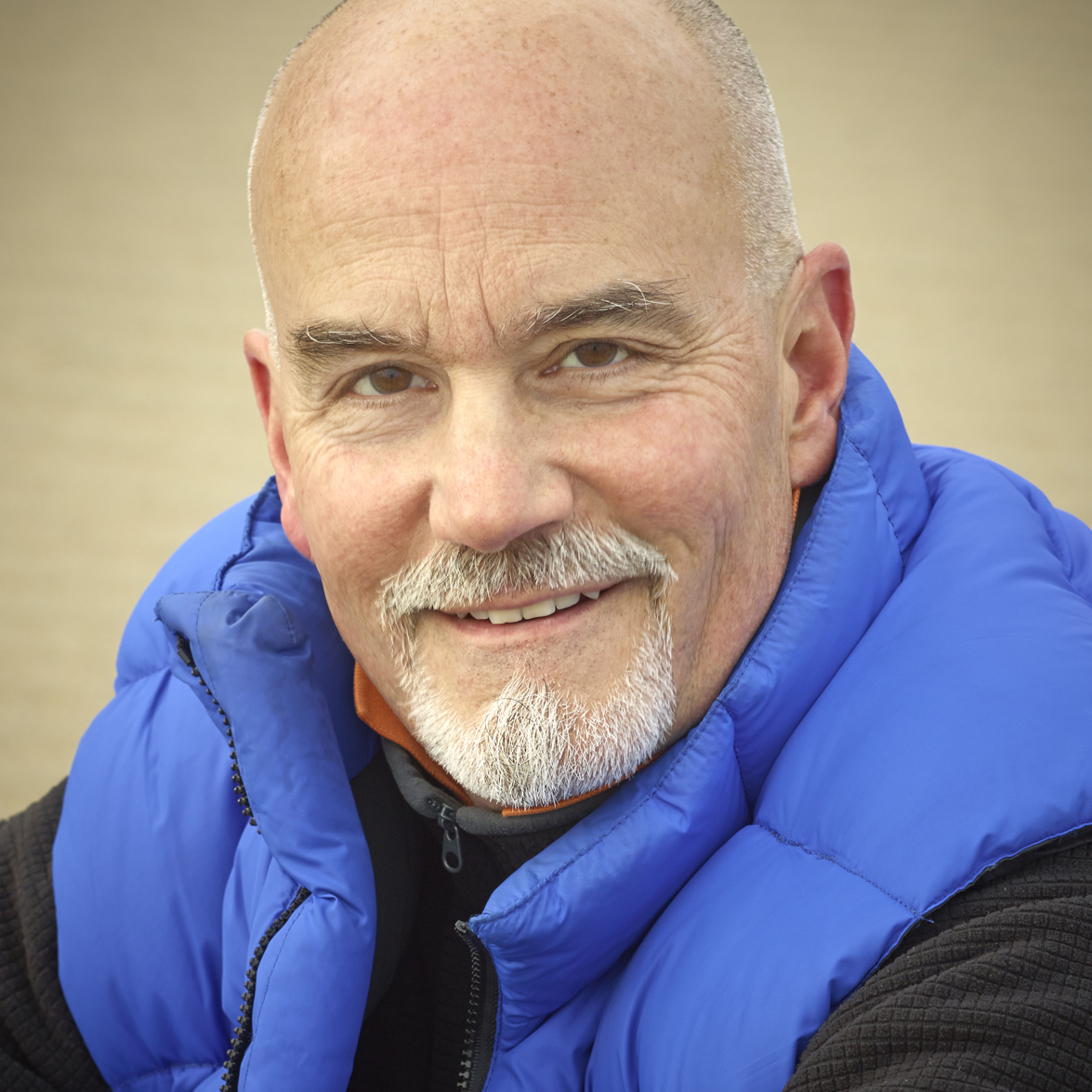 Milton has been making images for over 40 years. He has done a wide variety of styles. In the early 1980's he studied with a few of the great black and white landscape masters including Ansel Adams, Bob Byers, John Sexton and Alan Ross. Earlier images were shot with a Zone VI 4x5.

In 2001 Milton made the conversion to digital photography with the help of Bob Cornelis and Bill Atkinson. Milton's digital work is done mostly with a Canon 1Ds Mark II. However, in 2011 he switched to an Alpa TC with a Phase One back. Milt manages images towards the fine art print, not the web, so images viewed here are only approximations of the final print.

Recent digital projects have included a portfolio of images taken in and around Havana Cuba in November 2004, a series of female figure studies taken over the past two years, and a new series on Morocco. 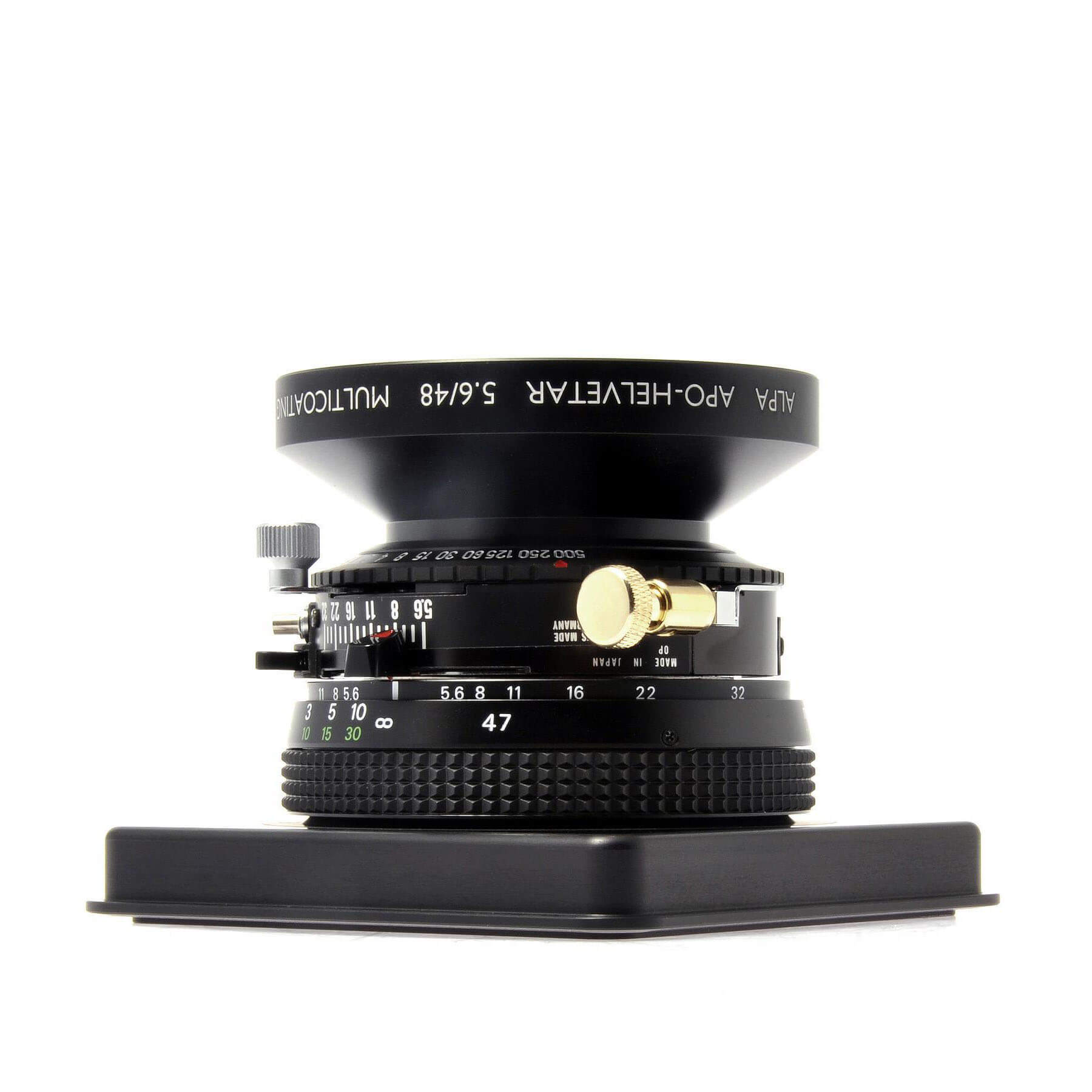