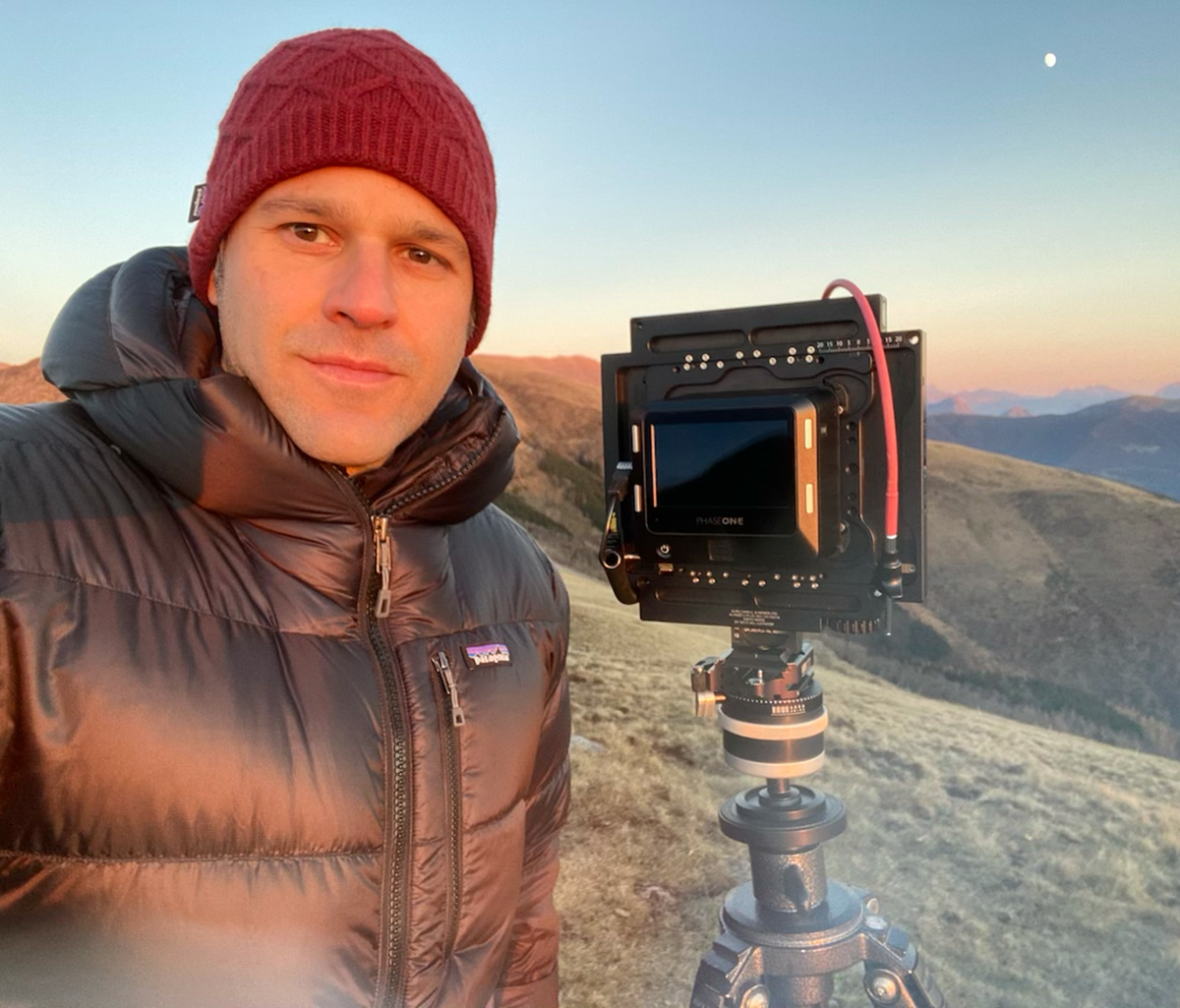 Igor Ponti is a Swiss-based photographer. During his studies in applied art, he started to develop his interest in photography. Also, during the years, he worked as an editorial photographer moved by the wish to keep on his research on the photography landscape and how it is related to the human environment.

In 2009 his first personal project about a small skateboarding family became his first book, published by Fontana Edizioni. Skate Generation was published in 2009.

In 2010 he began his new research to describe and investigate the idea of a common Swiss identity. During these years, his research moved into a more documentary approach. In 2013 he was the recipient of the Swiss Arts Council Pro Helvetia’s grant for new talents in photography.

In 2014 is published by Hatje Cantz his second book, “Looking for Identity,” that in the same year, he was invited to the international exhibition of photography Paris Photo Fair for presentation.

The book “Looking for Identity” was in the final selection of the New York Photo Festival 2014.

After three years of work, in 2016 was published his third book, “Foce,” a far-reaching investigation into an anthropic landscape.

His images can be found in private and institutional collections and have been part of personal and private exhibitions.

Giovanna Calvenzi describes his photographic research tool to question himself and check the roots of their membership through a slow vision, which requires planning. A language that does not judge does not comment, does not indulge in stunts aesthetic. 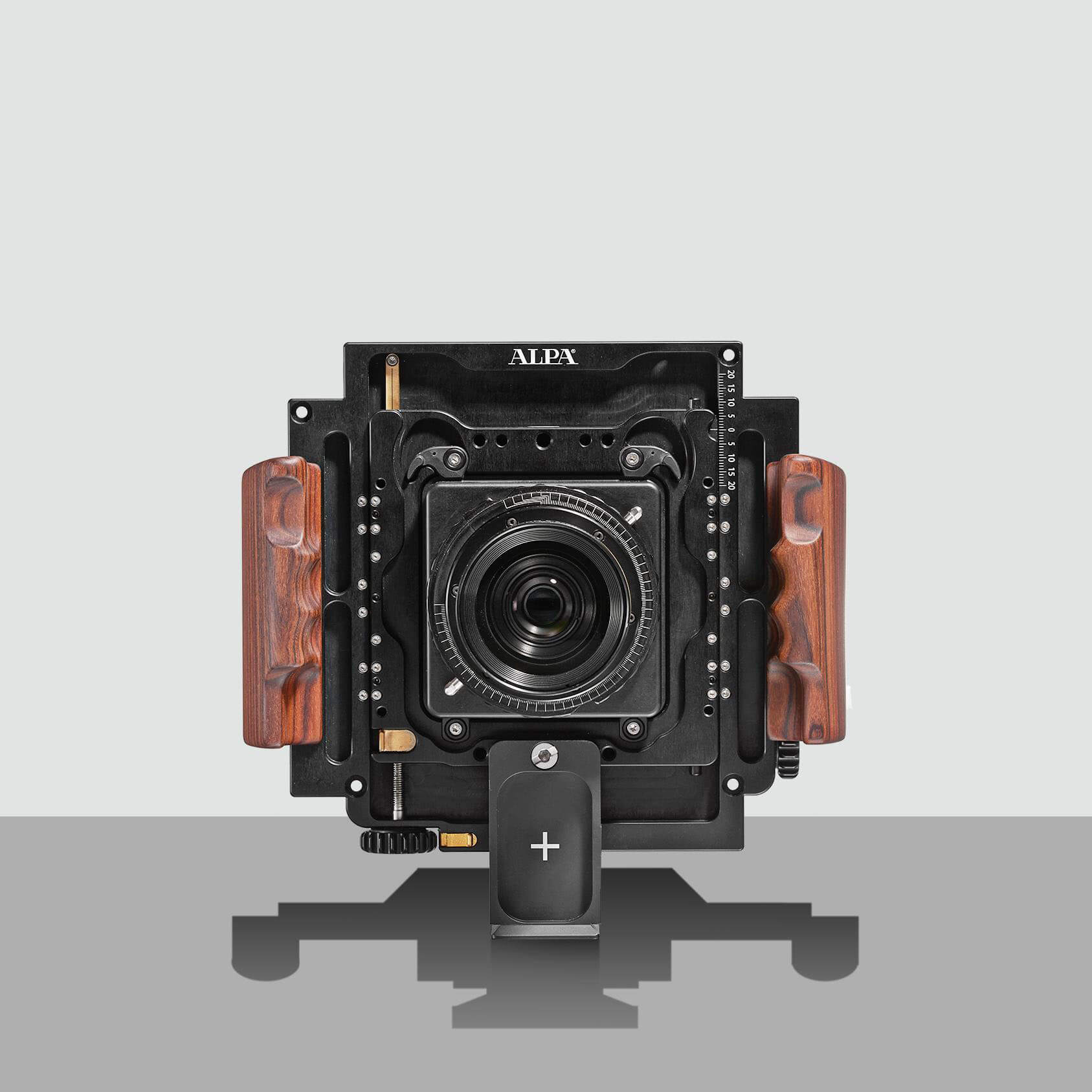