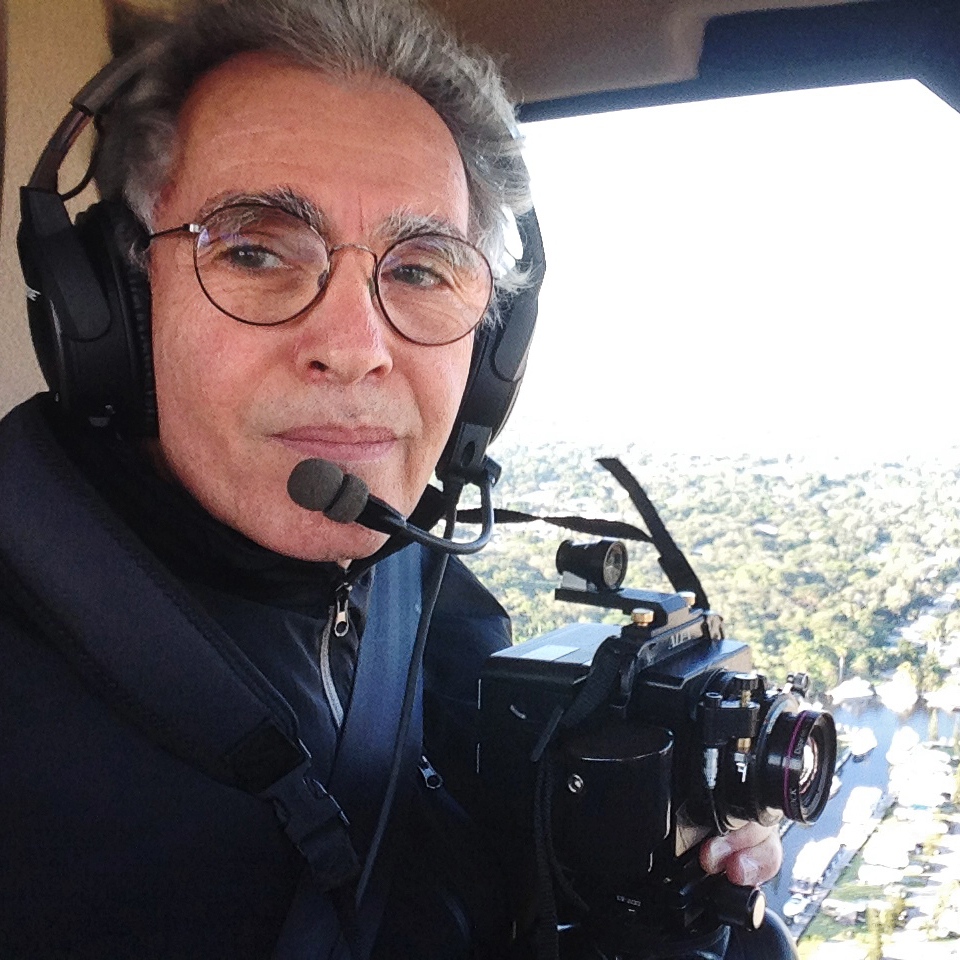 Woodstock, NY-based Jeffrey Milstein was born in the Bronx in 1944. He received a degree in architecture from UC Berkley in 1968, and practiced as an architect before turning to photography in 2000.

Milstein earned his pilots license at 17, and his passion for flight led to his well known typology of aircraft photographed from below while landing in 2007. The work was presented in a solo show at the Ulrich Museum of Art in 2008 as well as in a year long solo show at the Smithsonian National Air and Space Museum in 2012. In 2016 it was on display at the Brandts Museum in Odense, Denmark.

In recent years Milstein has reversed the direction of the camera, creating award winning unique aerial images of man-made landscapes that are iconic and emblematic of the modern world.

His photographs have been exhibited and collected throughout the United States and Europe, and are represented by Kopeikin Gallery in Los Angeles, Benrubi Gallery in NYC, Bau-Xi Gallery in Canada, and ARTITLEDcontemporary in Europe.

Abrams published Milstein’s aircraft work as a monograph in 2007, and Monacelli published his extensive body of work from Cuba as a monograph in 2010. His work has been collected by museums including LACMA, the Smithsonian Museum, the George Eastman House, the Portland Museum of Art, and the Akron Art Museum.‍

University of California at Berkeley, Bachelor of Architecture‍ 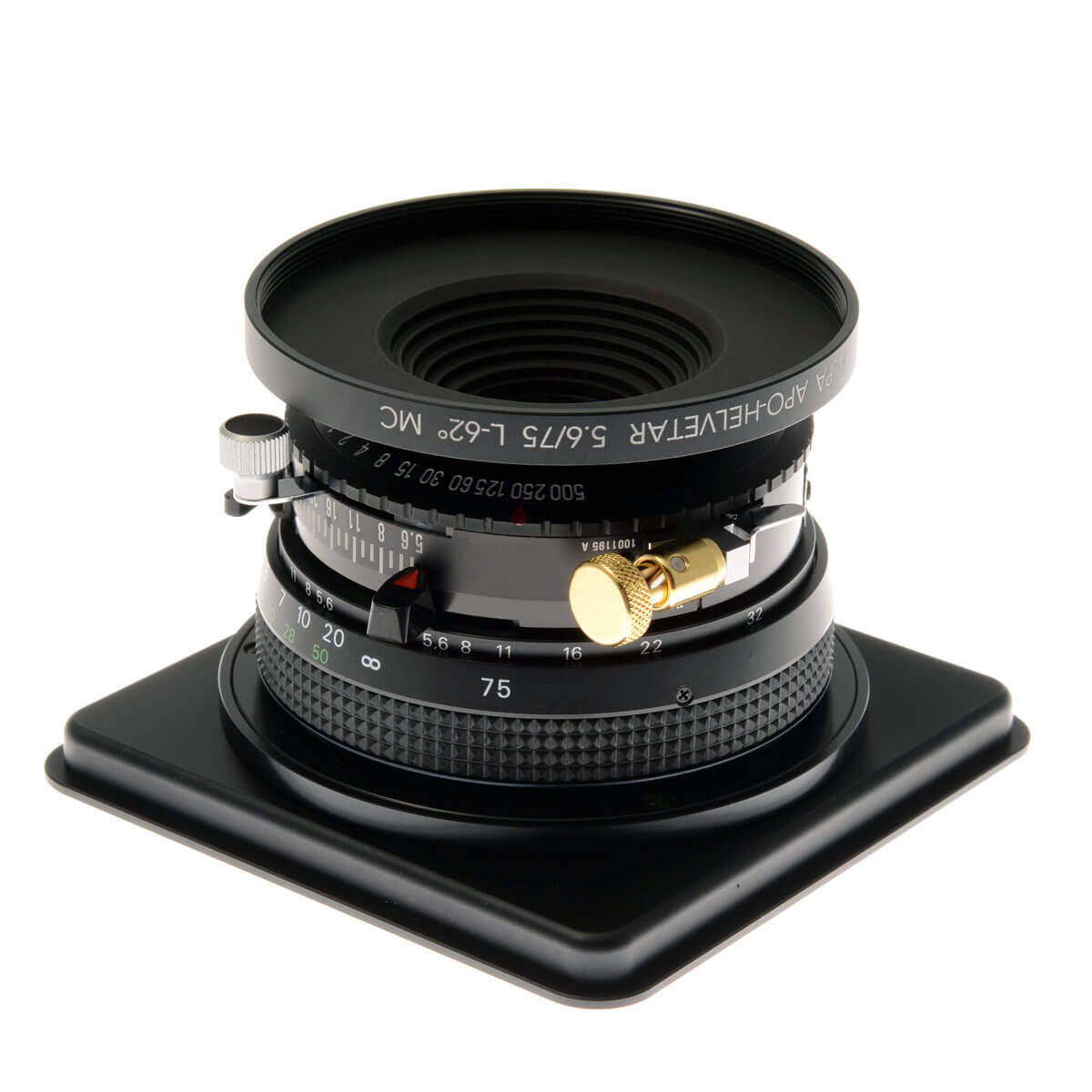