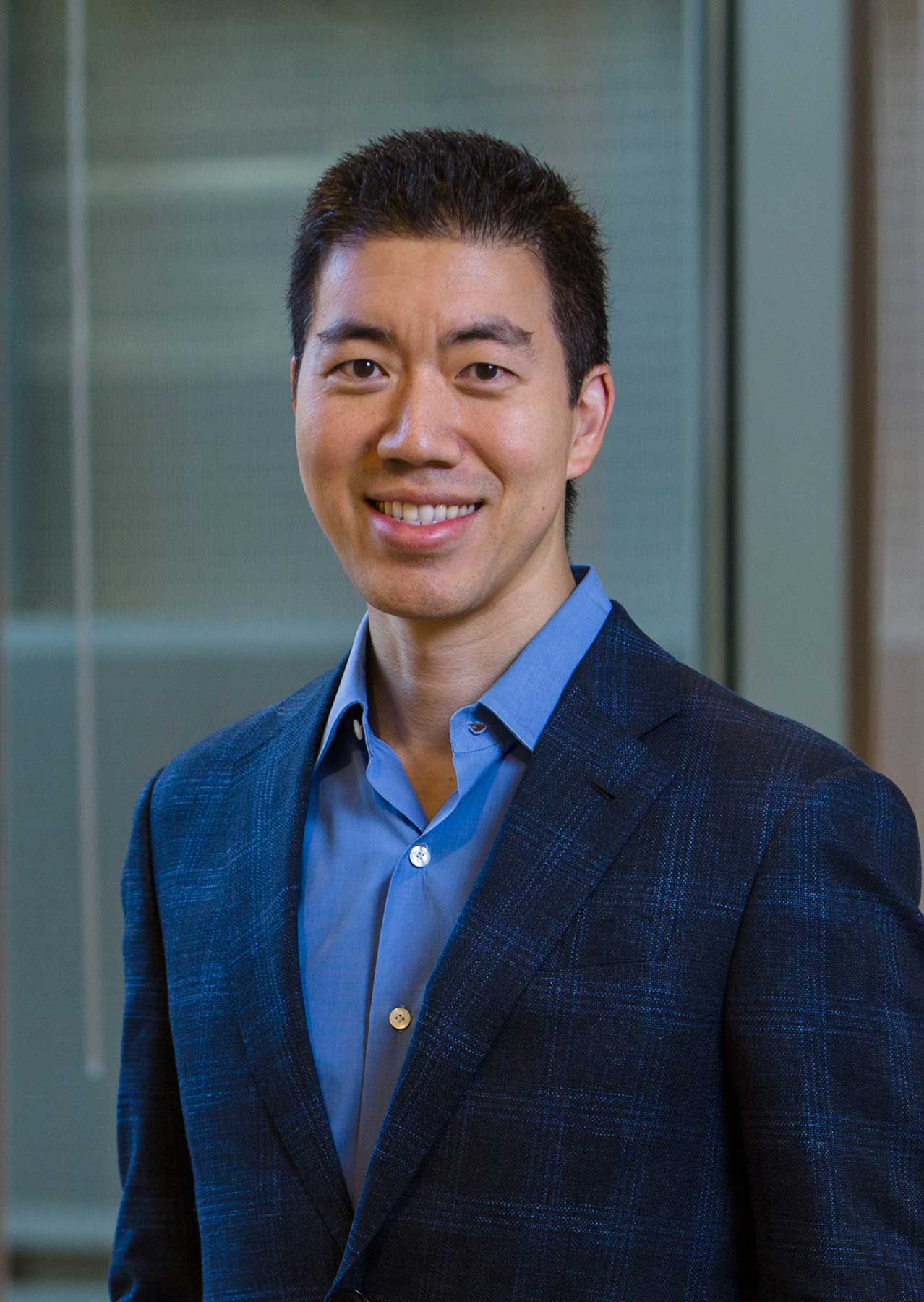 David R. Liu is the Richard Merkin Professor, Director of the Merkin Institute of Transformative Technologies in Healthcare, and Vice-Chair of the Faculty at the Broad Institute of Harvard and MIT; Thomas Dudley Cabot Professor of the Natural Sciences and Professor of Chemistry and Chemical Biology at Harvard University; and Howard Hughes Medical Institute Investigator. Liu graduated first in his class at Harvard in 1994.

He performed organic and bioorganic chemistry research on sterol biosynthesis under Professor E. J. Corey’s guidance as an undergraduate. During his Ph.D. research with Professor Peter Schultz at U. C. Berkeley, Liu initiated the first general effort to expand the genetic code in living cells. He earned his Ph.D. in 1999 and became Assistant Professor of Chemistry and Chemical Biology at Harvard University in the same year. He was promoted to Associate Professor in 2003 and to Full Professor in 2005. Liu became a Howard Hughes Medical Institute Investigator in 2005 and joined the JASONs, academic science advisors to the U.S. government, in 2009. Liu has earned several university-wide distinctions for teaching at Harvard, including the Joseph R. Levenson Memorial Teaching Prize, the Roslyn Abramson Award, and a Harvard College Professorship. Liu has published more than 165 papers and is the inventor of more than 60 issued U.S. patents.

His research accomplishments have earned distinctions including the Ronald Breslow Award for Biomimetic Chemistry, the American Chemical Society Pure Chemistry Award, the Arthur C. Cope Young Scholar Award, and awards from the Sloan Foundation, Beckman Foundation, NSF CAREER Program, and Searle Scholars Program. In 2016 he was named one of the Top 20 Translational Researchers in the world by Nature Biotechnology, and in 2017 was named to the Nature’s 10 researchers in world and to the Foreign Policy Leading Global Thinkers. Professor Liu’s research integrates chemistry and evolution to illuminate biology and enable next-generation therapeutics. His major research interests include the engineering, evolution, and in vivo delivery of genome editing proteins such as base editors to study and treat genetic diseases; the evolution of proteins with novel therapeutic potential using phage-assisted continuous evolution (PACE); and the discovery of bioactive synthetic small molecules and synthetic polymers using DNA-templated organic synthesis and DNA-encoded libraries. Base editing (named one of four 2017 Breakthrough of the Year finalists by Science), PACE, and DNA-templated synthesis are three examples of technologies pioneered in his laboratory. He is the scientific founder or co-founder of six biotechnology and therapeutics companies, including Editas Medicine, Pairwise Plants, and Beam Therapeutics.

Liu has also been an avid photographer for more than 25 years. 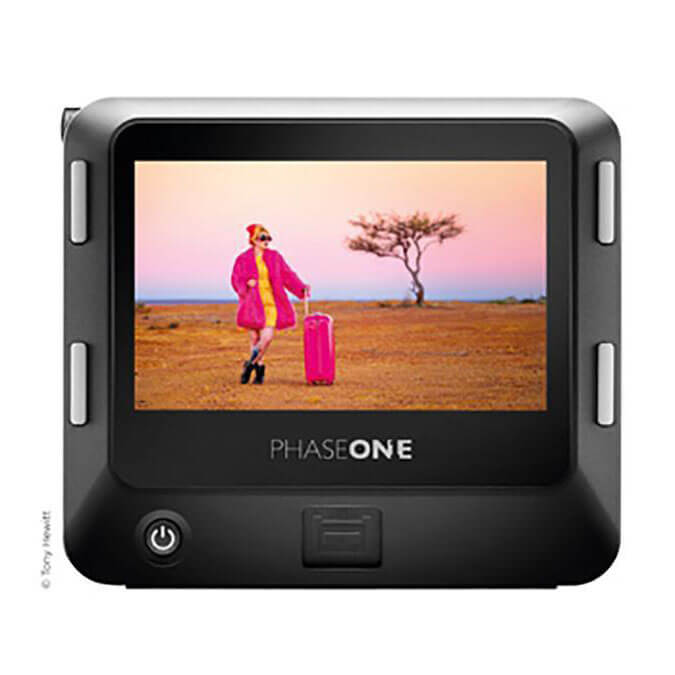