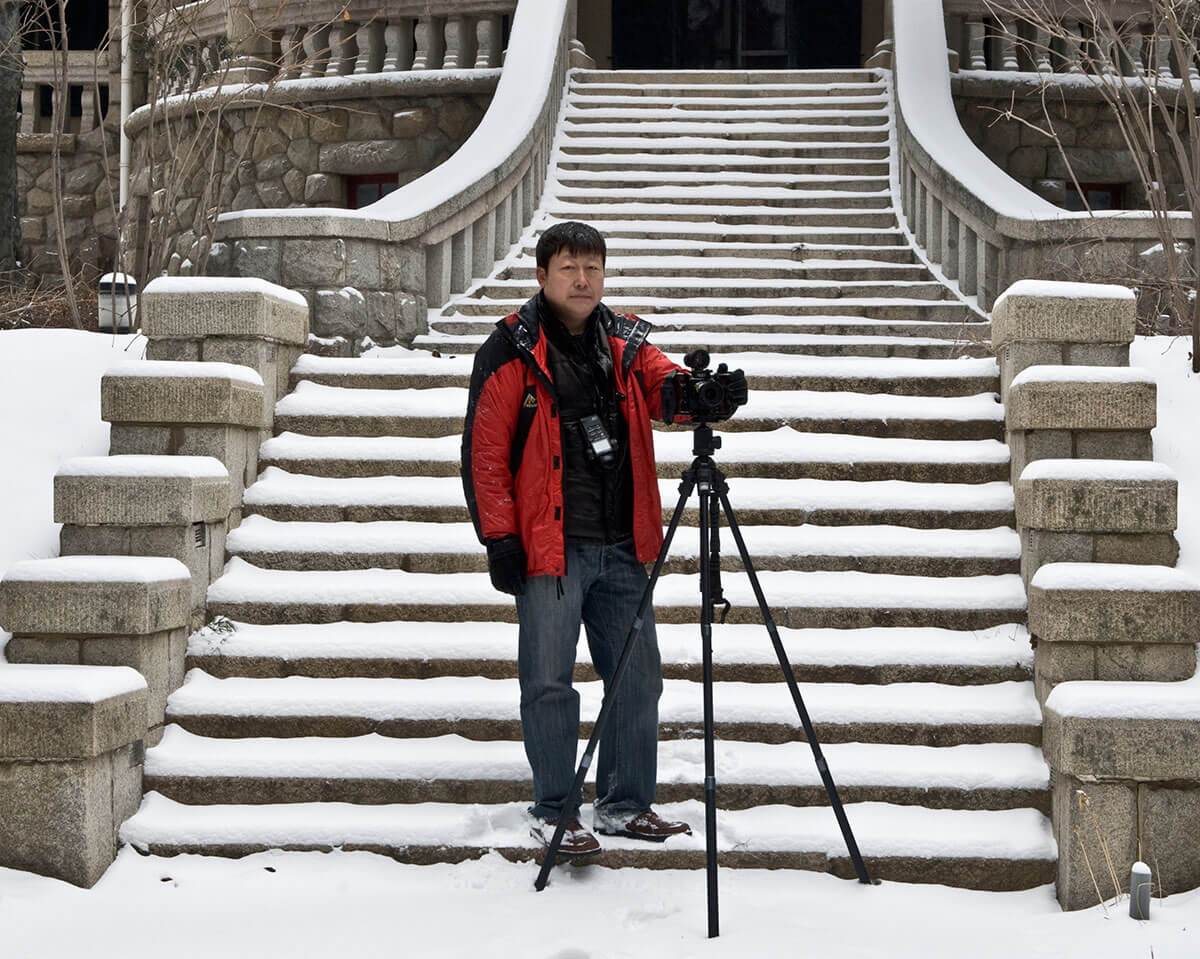 Fu Zhenyi started photographing when he was in highschool, he had his first professional camera in 2003. He is a member of the Photographers Association of Hebei Province since 2006 and became a member of China Photographers Association in 2007. In 2011 he held his personal photography exhibition, the "Rome series light recorded" at the Pingyao International Photography Festival. Mr. Fu specializes in taking landscape, cityscape and architecture images. 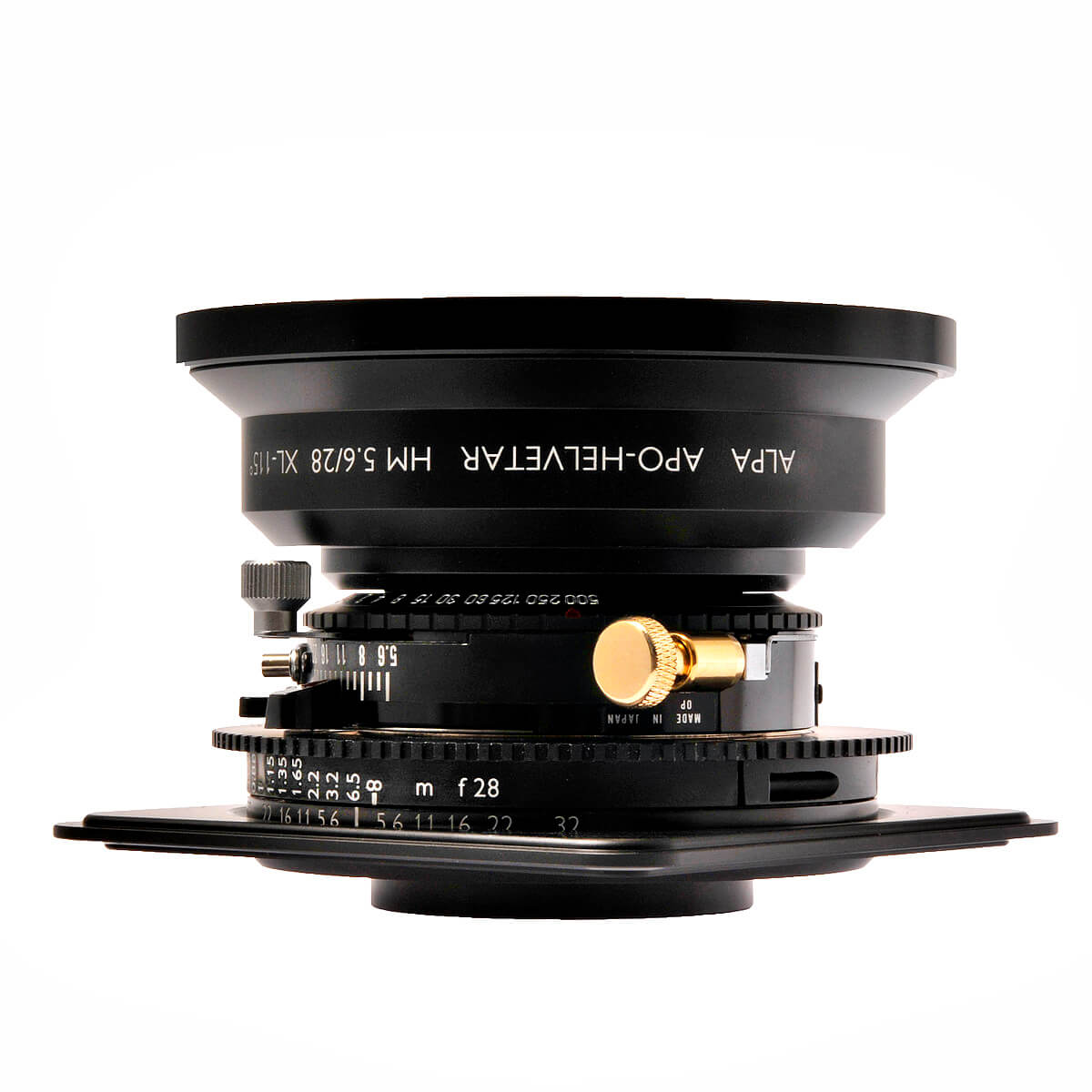