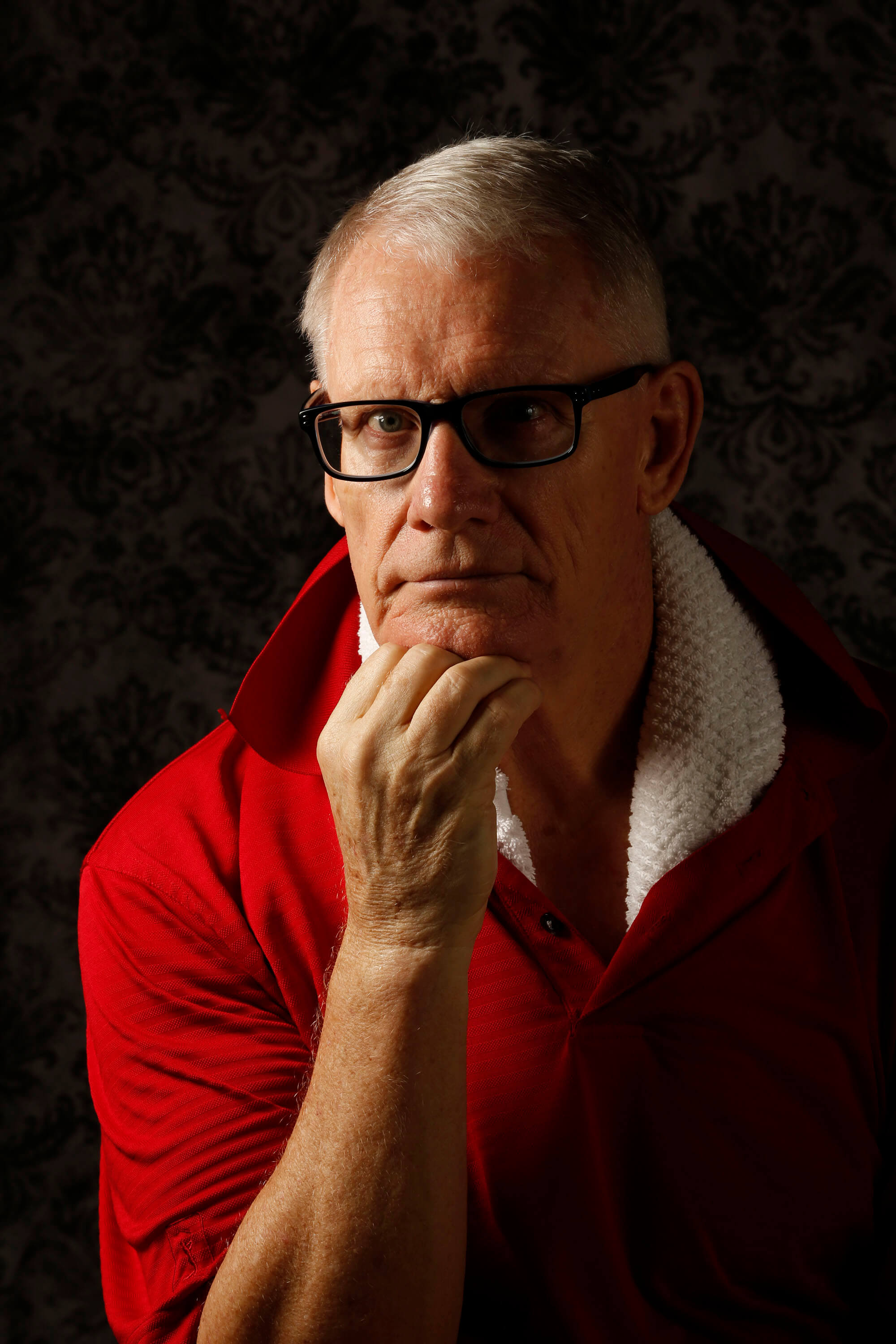 Louis Foubare (*1943) began digital photography after losing eyesight in one eye and with the other eye in jeopardy during late 2010. Since then he has been shooting landscape and street photography while using B&W and color cameras.
Louis has been using ALPA equipment since 2017. He has won awards in Photo competition at FOTOFUSION in West Palm Beach, FL and his articles and photographs have been featured on the Leica blog three times. Recently Louis has had two articles published on the Luminous Landscape site-- one with a story about Moroccan Berbers and the other using the Phase IQ3100 Achromatic along with his Alpa STC in Ireland and elsewhere.

ALPA and Phase One IQ3 100 Achromatic Digital Back

Louis retired from using ALPA in 2020 due to severe problems with his eyesight popping up again. ALPA wishes Louis all the best and hopefully recovery from this struggles. 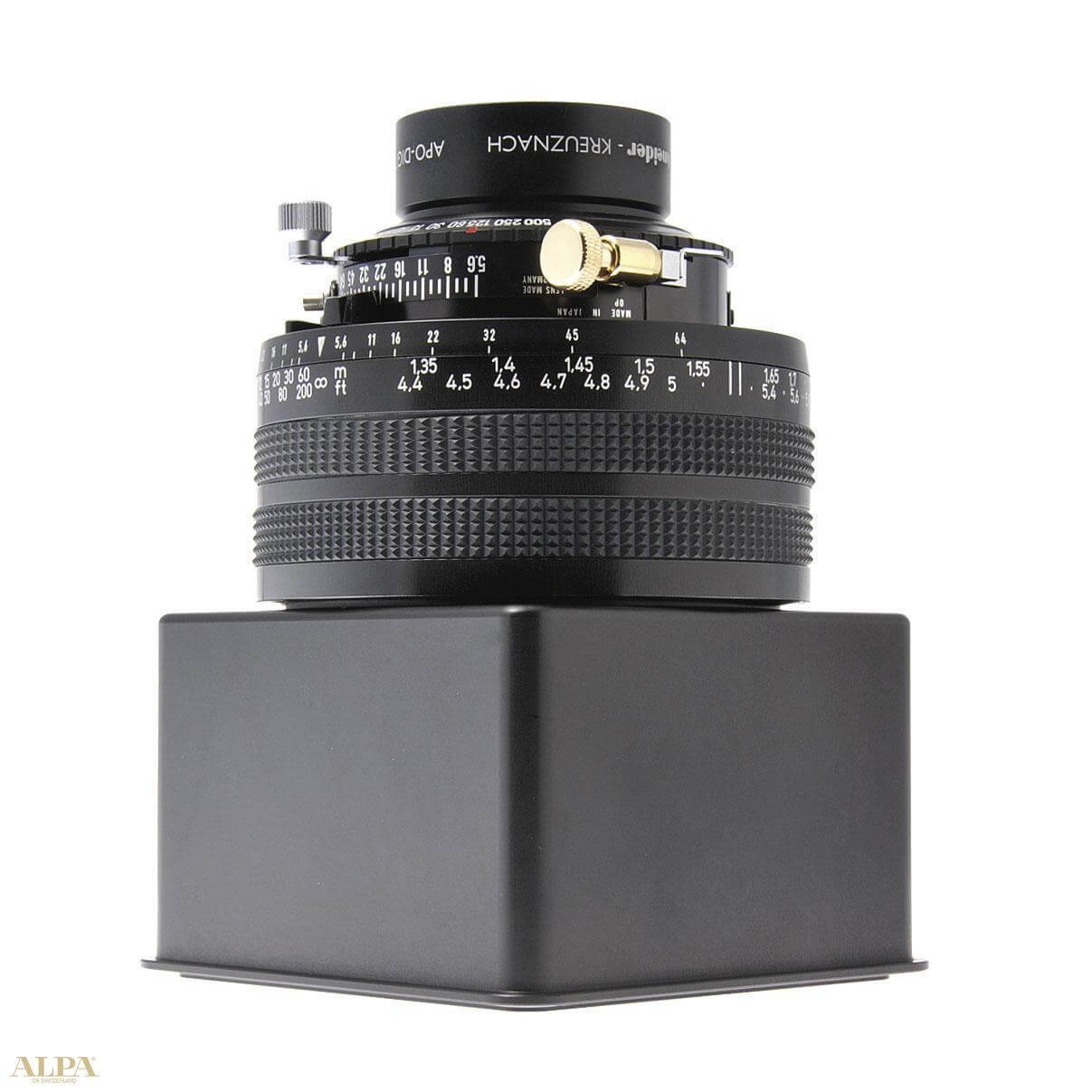