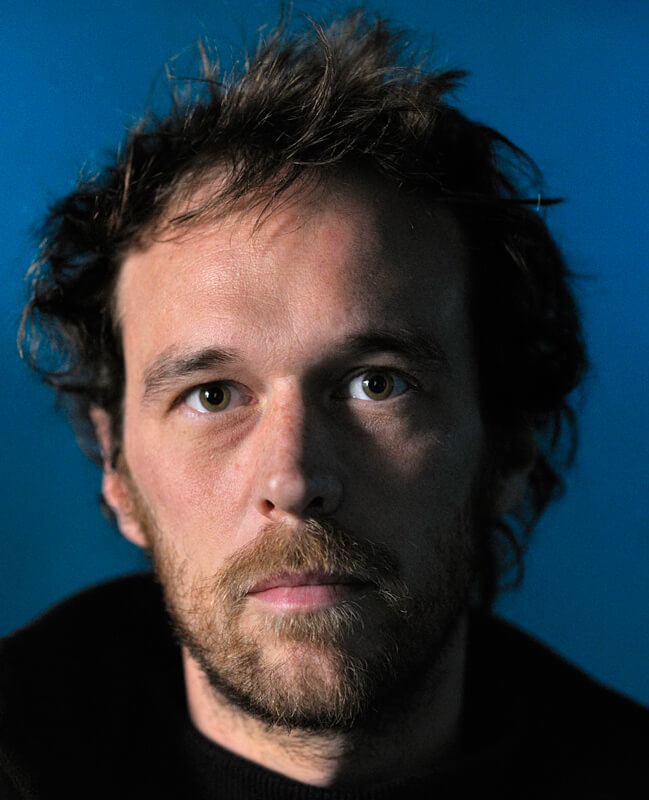 Sébastien Erome's background is in photo-journalism. In 2000, he became a member of the Parisian photographic agency, Editing. In 2002 he captured the trials of the people's court in post-genocide Rwanda. For this, he was awarded the Young Reporter of the Year prize in the Angers Journalism Festival. In 2004, Sébastien Erome contributed to a global project on the world's longest rivers by following the Danube through Europe. This was later exhibited in the photographic galleries of the Fnac. In 2006, he went in search of the Nile's source in Ethiopia. He exhibited work on the British seaside at Ho Chi Minh City, in Vietnam, as part of the Month of Photography in 2007. The same year, he took part in the launch of the photographic agency, Signatures. Since 2008, Sébastien Erome has been working on a documentary and poetic series, Light and Transient, on life inside the United States.

Just before dusk. A time when people come home from work and crack open a beer or do what it is they do to unwind. A bit after dawn. When the morning takes off its black coat and chooses its colours for the day. Wherever you happen to be, that same mellow light comes. People become bigger. Extraordinary even. Souls, they jump out at you. And in and around these fifty states, across the immensity of their plains, everything glows a while.

I left for the US a few months prior to the election of Barack Obama with the intention of capturing the essence of North America and what it is to be North American. Nothing more, nothing less. There was no story to tell, no script to follow, no synopsis to frame my thoughts. A world away from the journalistic approach, I was searching for a photographic one, uninhibited by subject or theme. In my photos, the only recurring presence is light - that warm glow at dusk or at dawn which permeates the Big Country. Tripod, light metre, ground glass: all this precision somehow allows for real encounters of people and landscape. Time slows down. I take photos early morning or at the end of the day. It's this particular light I'm after, and its oddity is what propels this journey. 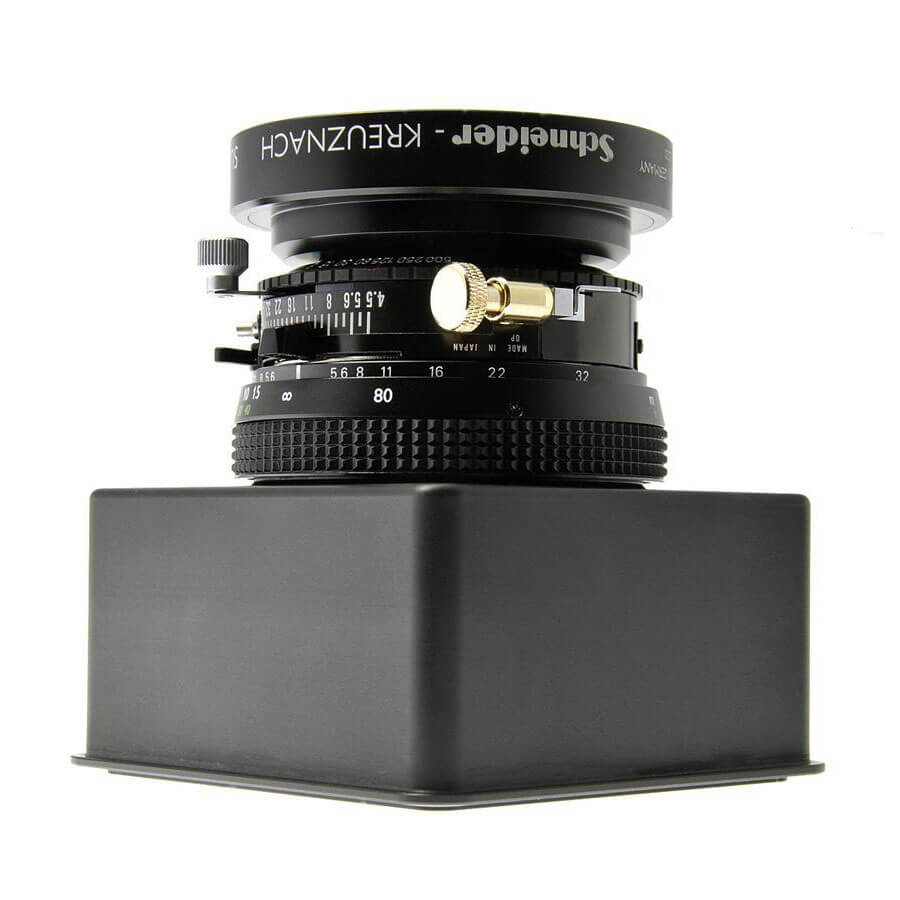