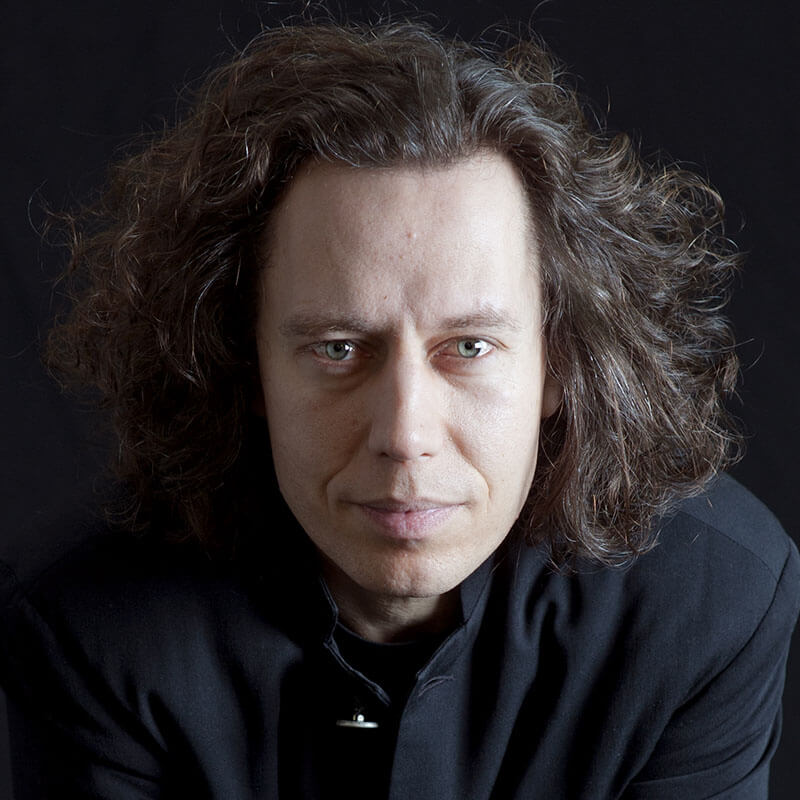 Carlos Crespo, born in 1973 of Spanish descent, is an independent and internationally active art- photographer. He studied photography and classical music with piano as the main instrument.
Torn between music and visual arts he first followed the path of music. Several years in Spain devoted to musical composition influenced greatly his visual art. Back to photography, he began to restart the different long term projects he already had since his youth. He currently finished the BADAIN JARAN book project, awarded with the international hibou foundation prize.
‍

BADAIN JARAN
Carlos Crespo‘s photographs were created over the past years in the course of research trips to the Badain Jaran desert.This remote dessert in China is also home to the Biluthu, which at 1610 meters is the world‘s largest sand dune. Crespo set out on a journey through a region of our planet that until now- for political and other reasons- has virtually never been artistically explored. At a time of incomprehensibly complex decryption and insight in such fields as genetics and astronomy, it is astonishing to hear something like this about our planet; but fact is that there still are many gaps in our knowledge of the Earth‘s geopgraphy, including (interestingly enough) the deepest areas of the ocean and the most remote regions of the desert.
‍
Cathérine Hug
Curator Kunsthalle Vienna, Curator Kunsthaus Zürich

It is in this atmosphere that Carlos Crespo’s photographic researches are valuable as documents of a disappearing world. Like the great photographers of the American West between the 1880s and the early part of the 20th century, men such as Timothy O’Sullivan, Alexander Gardener, and Edward S. Curtis, Crespo has photographed both the epic landscape and the people living in a world changing before their eyes.
The last herdsmen of the Badain Jaran desert stand before eternity, surrounded by constructions sprouting from those grains of sand that defined their lives. We must thank Carlos Crespo for bringing back an historically important body of work in the form of this beautiful document of images.
‍
Bill Kouwenhoven
New York City, 5th April 2013 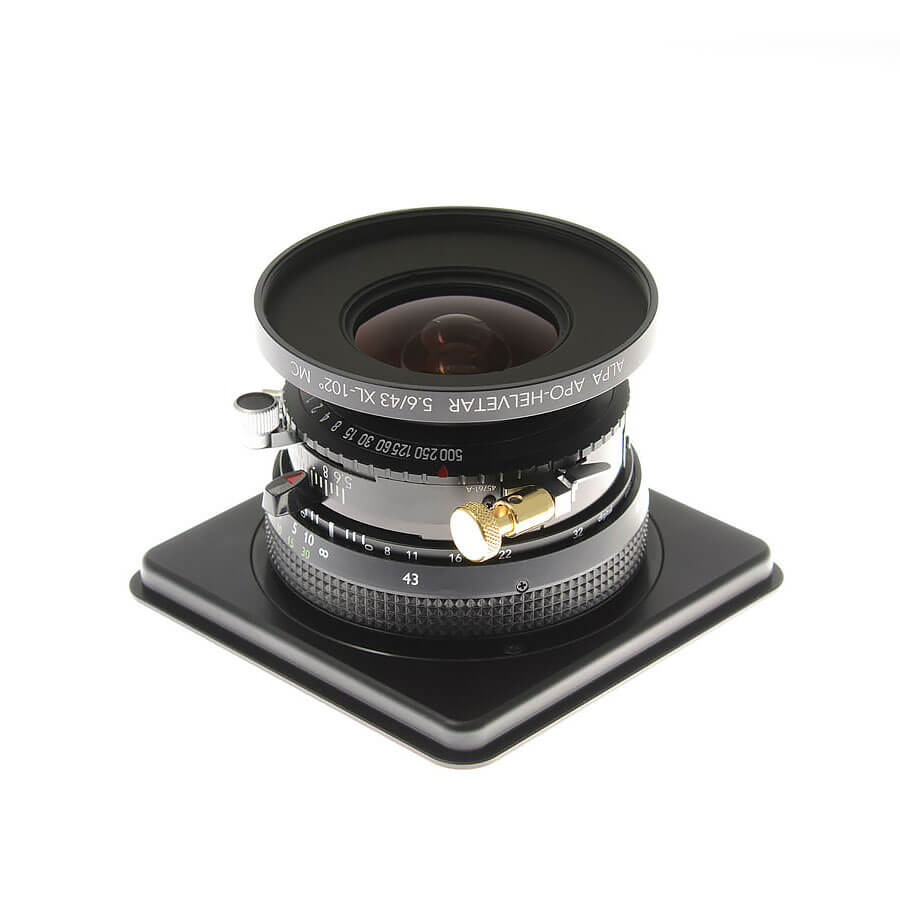