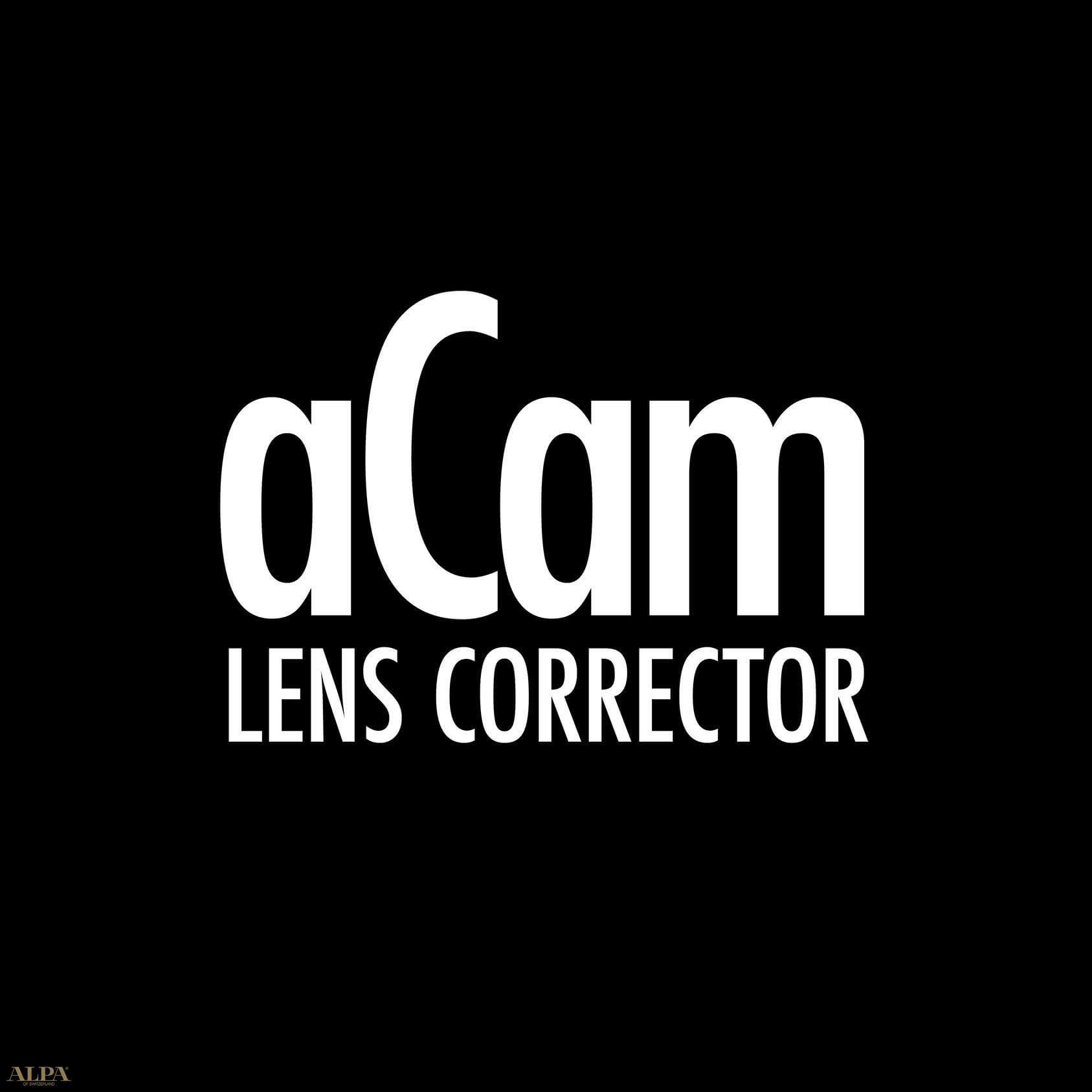 This plug-in for Adobe Photoshop® CC is able to correct the distortion of ALPA lenses from Schneider, Rodenstock and Zeiss easily, quickly and at ultimate quality level. Besides the conventional correction the tool is able to alter shifted images, which is not common in many other tools. It is based on photogrammetric principles and got developed together with the University of Berne. The possible corrections are potentially on a sub-pixel level. Below you will find for download the manual (English/German) and resources for the installation on Mac as well as Windows.

The technical-scientific paper by Höhnlinger/Nasse is a comprehensive and competent treatment of the subject. Heinrich Nasse unfortunately died far too early in 2016. He was a highly appreciated and helpful discussion partner and always one of the first visitors to the ALPA booth at Photokina.

Zeiss About Lens Distortion by B. Hönlinger and H.H. Nasse († 2016)
English