The History of the ALPA Short Barrel Concept

The story in brief with interesting insights into the origins. 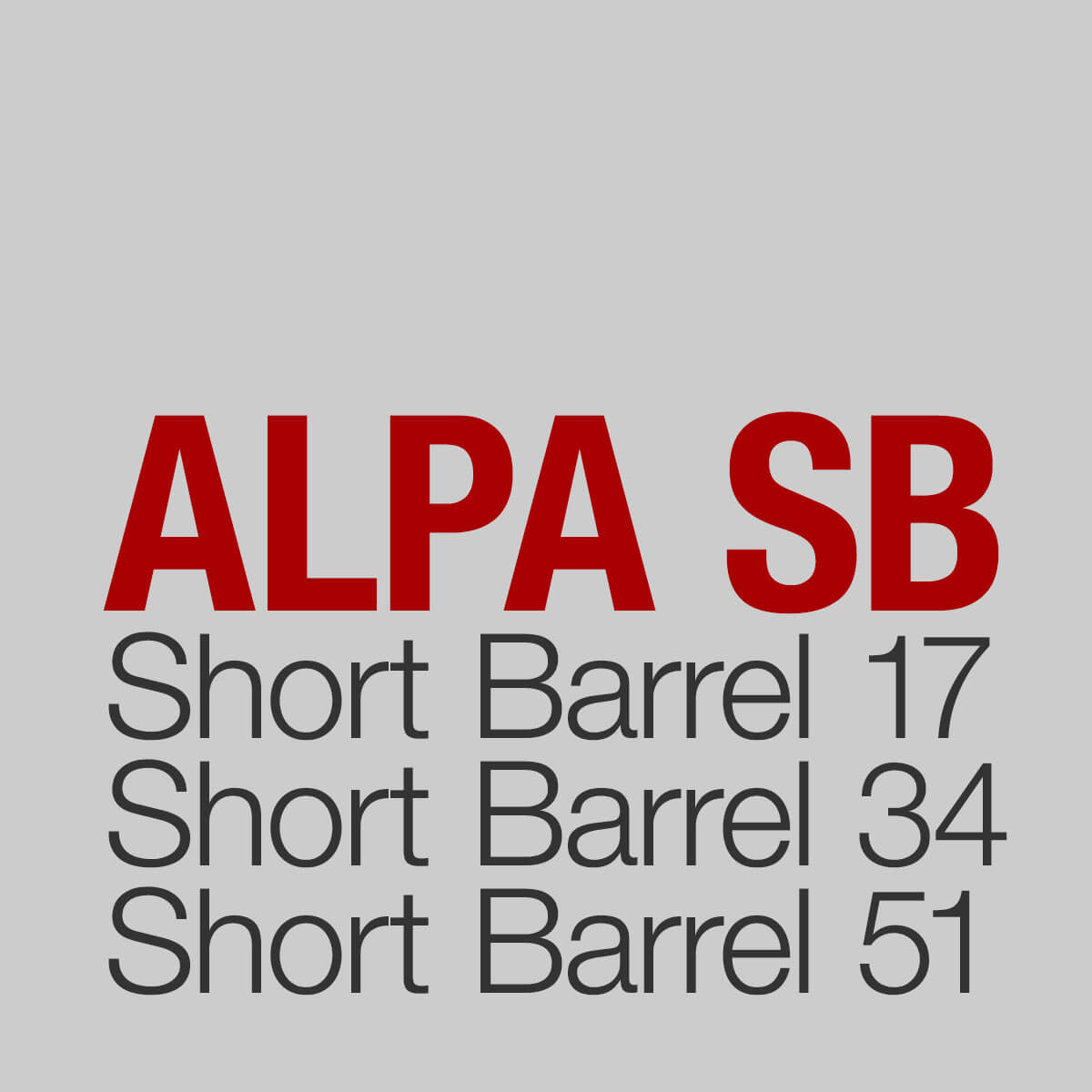 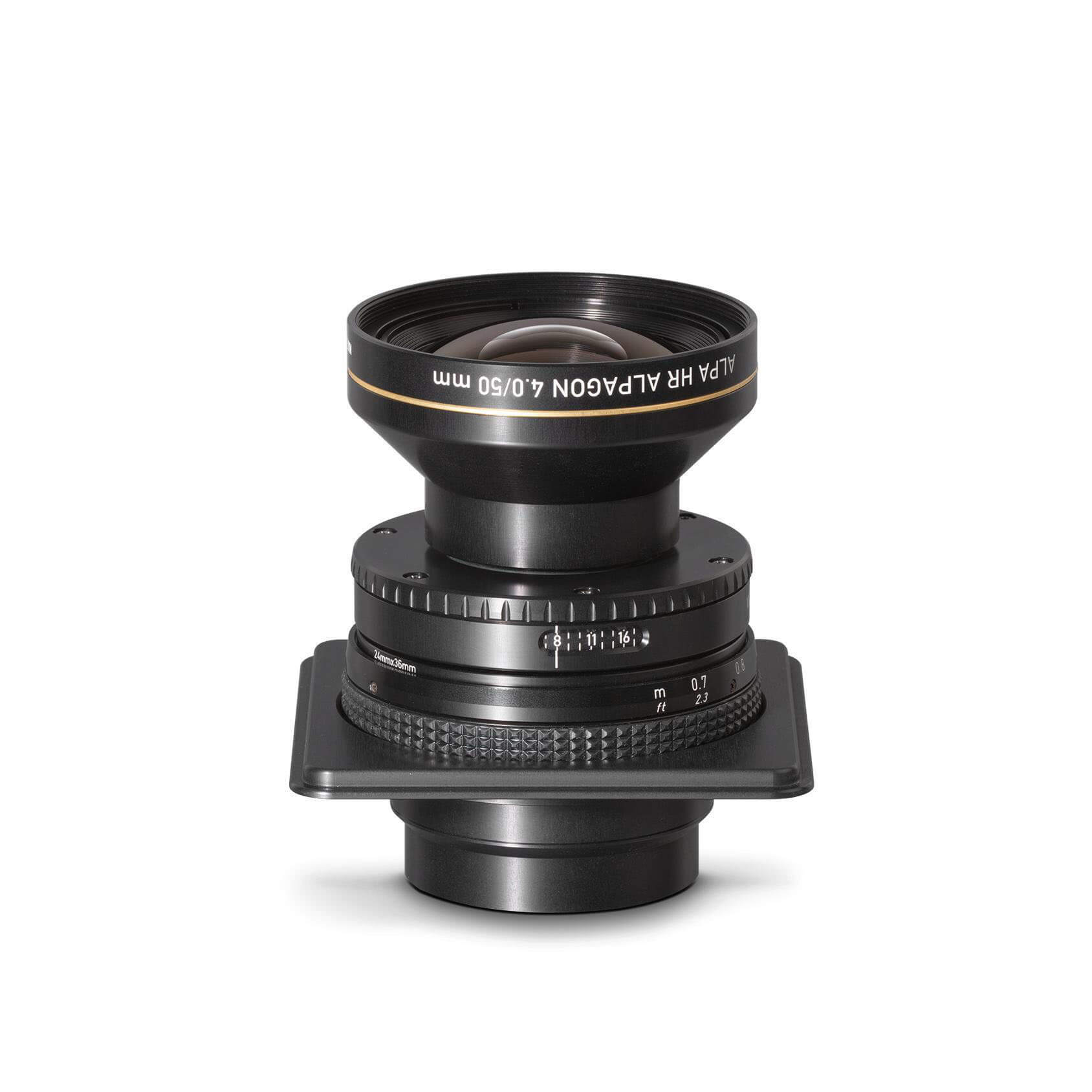