"Our day will come." This popular slogan of the Northern Ireland Republicans evokes both the hope of freedom and the desire to defeat the opposing community. It serves also as title for the work by Stephen Dock, captured in Northern Ireland.

ALPA is looking forward to the exhibition of Stephen Dock. Following his works for quite some time now s we can't wait to see how his work about the Northern Ireland will be shown at the Musée Nicéphore Niépce.

Stephen Dock - Our Time Will Come

Stephen Dock trained very early in photojournalism. In 2008, at barely twenty years old, he wanted to capture the event. To inform, he sticks to the news as close to the danger. Syria, Palestine, Mali, Iraq... His favorite terrain is the war zone; the conflict, his daily life. But very quickly, faced with his position as a powerless witness and the limits of photography, Stephen Dock questions his practice: his attraction to the battlefields reflects an intimate suffering, an inner conflict. Through his reports, he reflects on his own condition: the photographer's inability to live in peace. He takes a new path. In his series, black and white and color coexist, details are enlarged, cropping is possible. The writing is more poetic, the approach more personal. With photography one can speak of the world and speak of oneself. The outside and the inside are never detached. Gilles Peress' words to him "Always photograph from the inside out and not the other way around" come to free his side step.


2012, the New IRA is formed in Northern Ireland. Stephen Dock decides to go to Belfast on the occasion of the centenary of the Ulster Pact celebrated by the Unionists. The tension is palpable, but nothing happens. The time for armed combat was over. The Good Friday Peace Accords ending thirty years of civil war were signed in 1998. But souls have not been pacified and the former belligerents live together in a fragile peace.

In one camp as in the other, cultural, social and political violence inhabits and haunts the individuals. It marks the faces of the survivors and the new generations.
It has an even stronger hold than physical violence, and shapes behavior, becoming an invariant that is transmitted from generation to generation. If the hatred between the communities has shaped the Northern Irish identity, it has also left a lasting mark on the territory. Life was created around the "peace lines", the "peace walls", which appeared after August 1969. They are present in the cities, separating the inhabitants of the same neighborhood, sometimes of the same street.
The stigma of war is everywhere. Large murals pay homage to the "heroes", painted messages warn the visitor that he is entering the stronghold of the Republicans or the Unionists. The walls speak. The tags mark the membership of dissident groups, testify to the support of the imprisoned, or denounce the feeling of colonization felt: "Brits out! "The British out!

The year was punctuated by parades, marches and "bonfires", bonfires made of wooden pallets that could be up to thirty meters high and on which the Irish flag or the Union Jack was burned. Each event is eminently political and marks the partition. The division is deep and affects the smallest details of daily life. So how to photograph this latent conflict that has opposed two communities for hundreds of years? How can one capture in images such a divided society?
To answer these questions, Stephen Dock travelled to Northern Ireland for six years, making eleven trips. The photographer looks at and tries to understand this inability to find peace that he himself has experienced. He constitutes a photographic corpus of materials and signs extracted from the daily environment: portraits, architectural details, street scenes,... The traces, sometimes minute, left by the conflict are taken by the photographer to make them visible.

Biography :
Stephen Dock was born in 1988 in Mulhouse. He lives and works in Cambrai. Since 2008, he has been working in the field: his photography has taken him to Venezuela, Nepal, the West Bank, Syria, Iraq, Northern Ireland, the United Kingdom, Mali, the Central African Republic, Lebanon, Eritrea, and Indian Kashmir. A member of the VU' agency from 2012 to 2015, he was a finalist for the Leica Oskar Barnack Prize in 2018, a finalist for the Louis Roederer Discovery Prize in 2020, and a favorite for the LE BAL Prize for Young Creation with the ADAGP in 2021. His work has been exhibited at the Leica Gallery during Paris Photo 2018, at the Tbilisi Photo Festival, at the Visa pour l'image festival, at the CNAP, at the MAP Toulouse festival and at the Bayeux festival. His photographs have been published in the French and international press such as M le magazine du Monde, Figaro Magazine, Newsweek Japan, Paris Match, Internazionale, VSD, Libération . 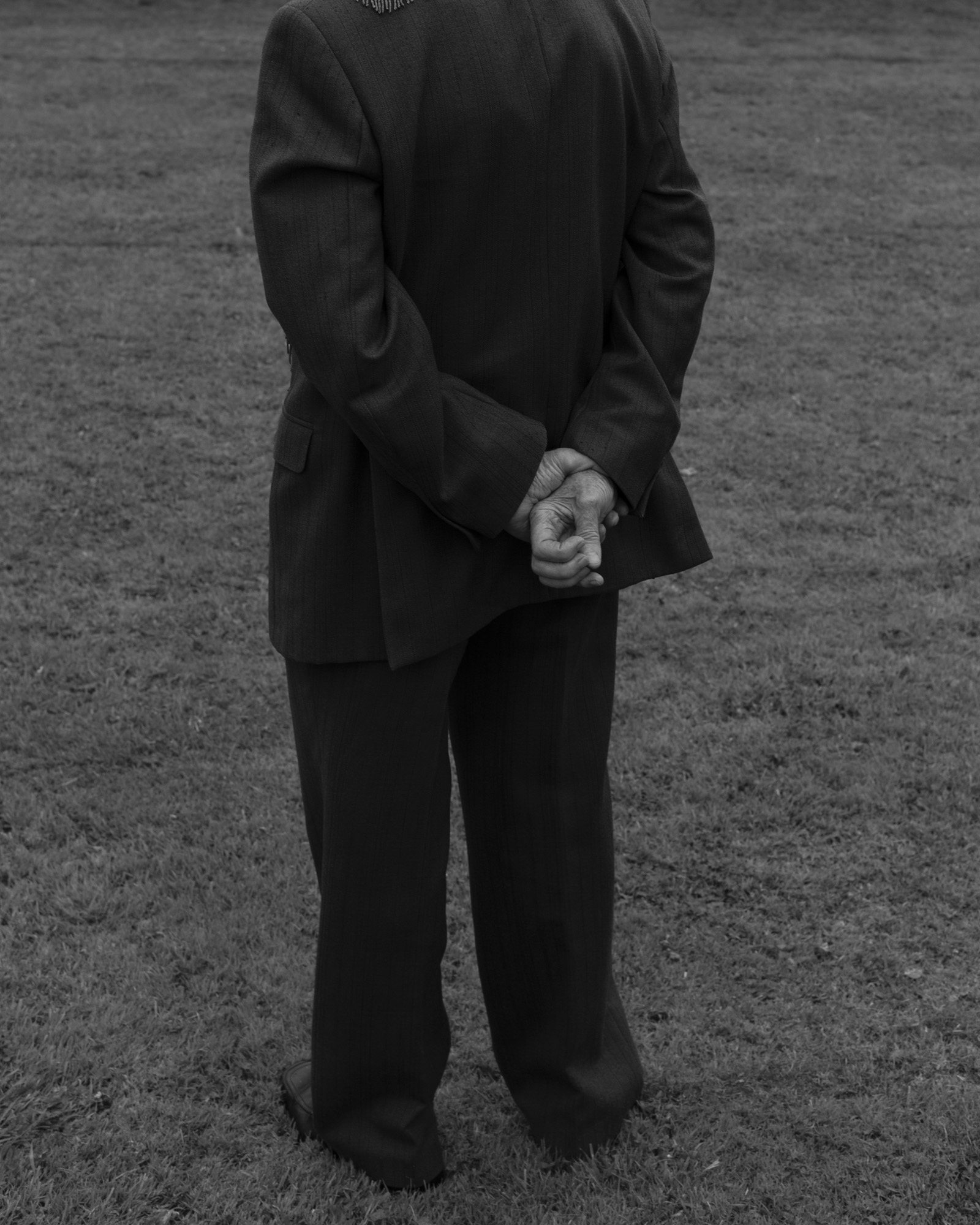 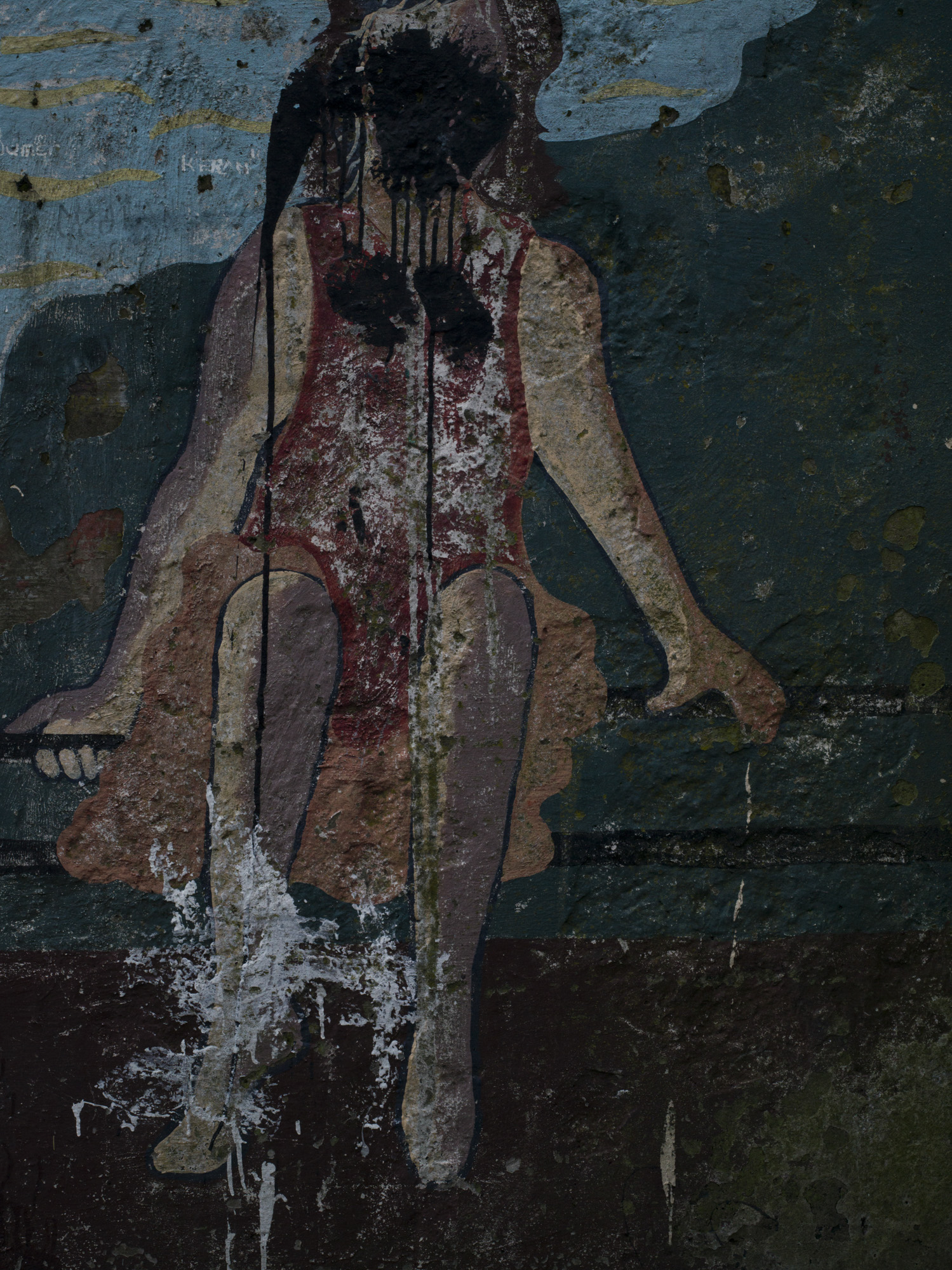 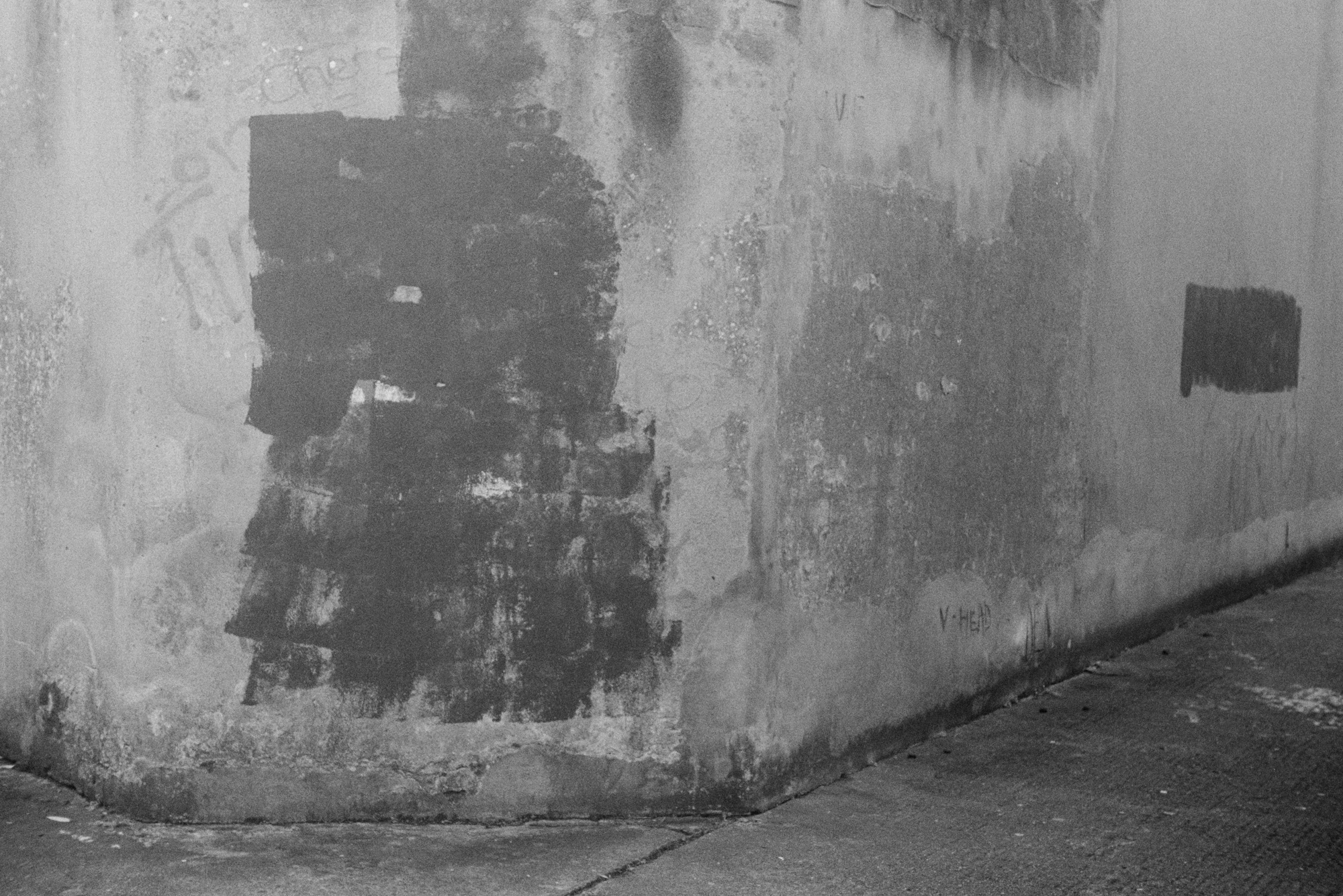 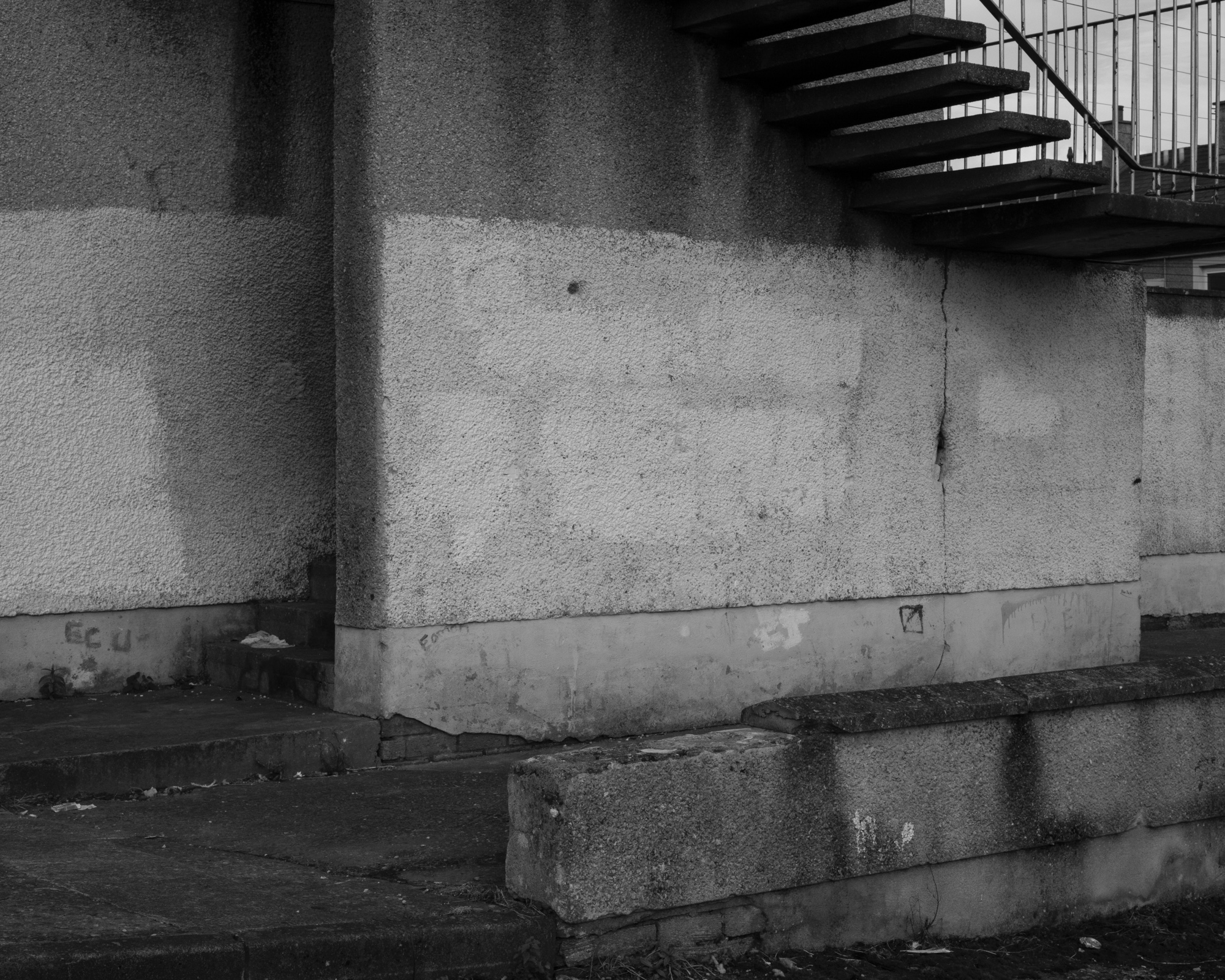