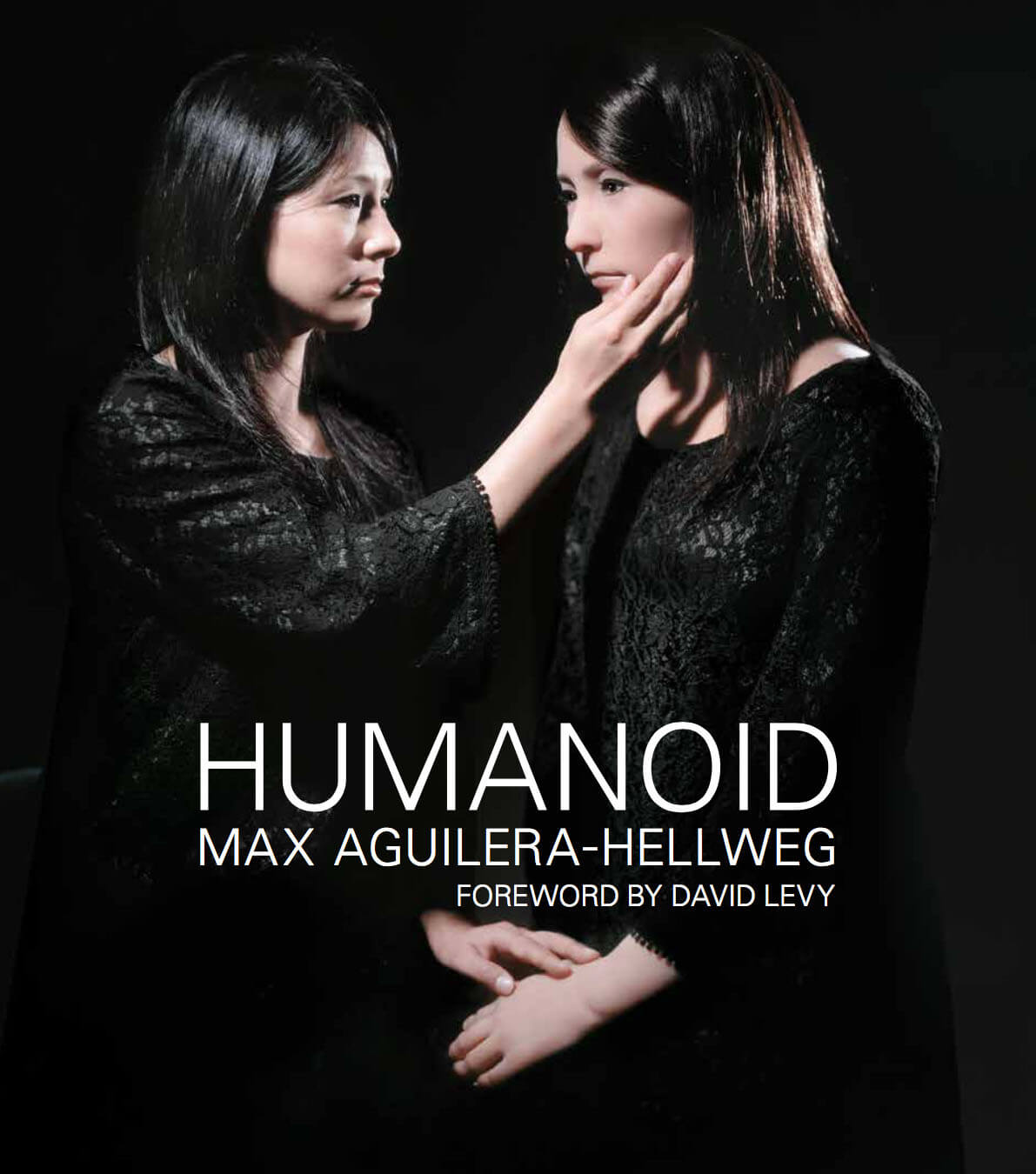 Within just a few years, research and development of artificial intelligence has made huge steps forward. Photographer Max Aguilera-Hellweg spent six years following some of the world’s leading research facilities in robot engineering in the United States and Japan. His book „Humanoid“ shows how artificial intelligence is being integrated into human-like bodies and how robots become more and more able to interact. Within the next two generations, even marriages between humanoids an humans will be possible, artificial intelligence expert Dr. David Levy stated. He also wrote the foreword in „Humanoid“.‍

Working with his ALPA MAX‍

Max Aguilera Hellweg is a US-based photographer, director and medical doctor. He recently won the first place for the category Science & Natural History Picture Story in the Picture of the Year international contest. The awarded project is about forensic work in crime investigation and appeared in National Geographic. „It was the very first project I worked on with my Alpa MAX“, Aguilera-Hellweg writes.

In an earlier Interview with National Geographic, he also stated that he started taking pictures when he was in fourth or fifth grade. Since then, Max Aguilera-Hellweg has worked on various projects and won several awards. „The experiences are what I'm after“, he says. „The photographs are almost second thought, but it’s my curiosity that drives me. It is insatiable and never ending.“