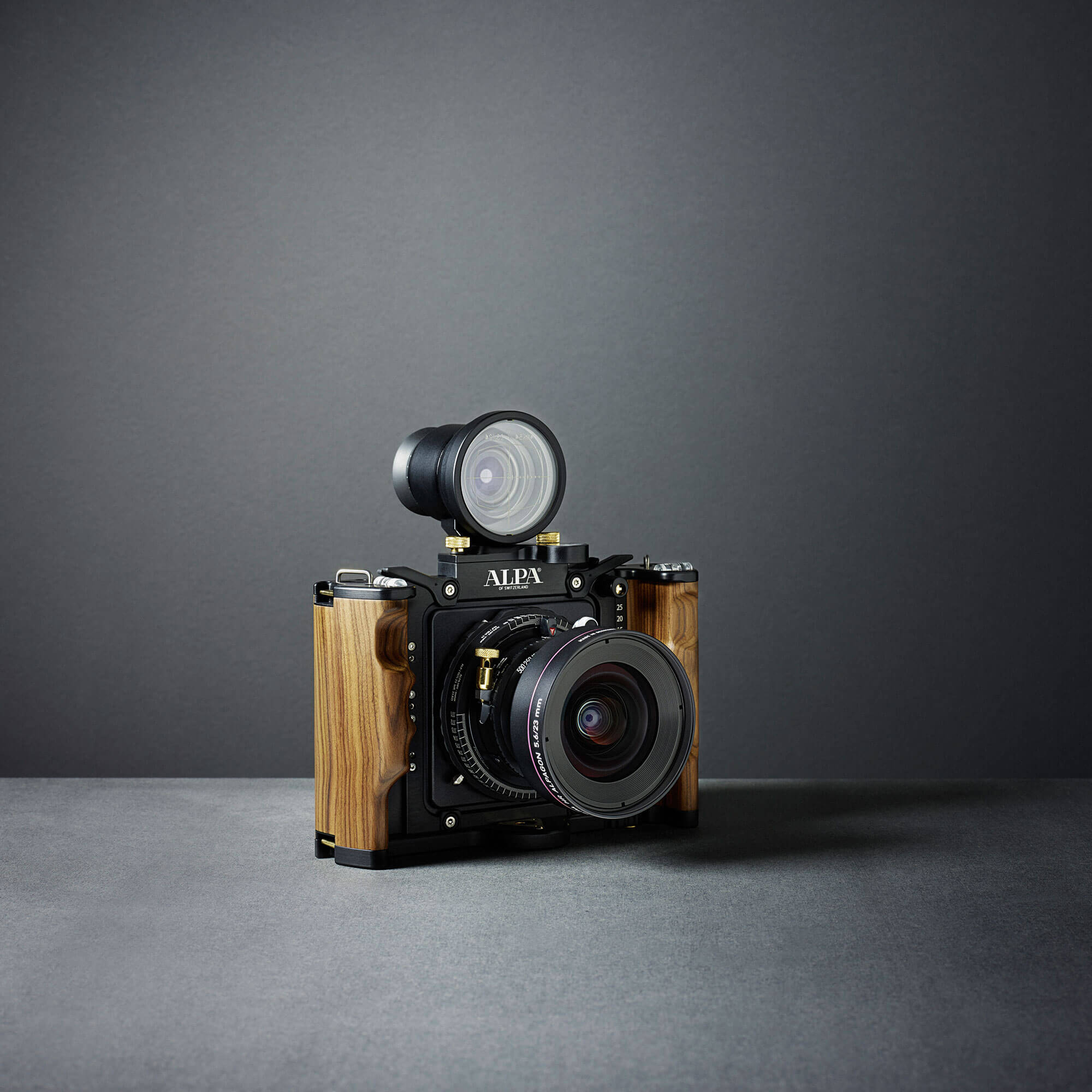 "Good things take time" - we all know this proverb, and so we can all admit that there is some truth to it. This was also the case with the court case that ALPA filed with the competent court in Chengdu/China in autumn 2016 for copyright infringement. This is a consequence of the repeated appearance of copied ALPA camera models.Now, four years and countless negotiations later, ALPA is pleased to announce that the court has ruled in favour of ALPA in all respects. The Chinese court has recognised ALPA cameras as objects of applied art and as particularly worthy of protection. The defendant was found guilty of having repeatedly infringed ALPA's copyright.In its ruling at the end of 2019, the court ordered the immediate cessation of production, advertising and sale of the fakes. In addition, the defendant must pay compensation and publish a written apology within ten days. An appeal may be lodged against the judgment. Nevertheless, ALPA considers it a significant success and notes with great respect.

Check this article from Swiss Newspaper NZZ about the law suit:NZZ ASIA ALPA

ALPA - The Original And The Fakes 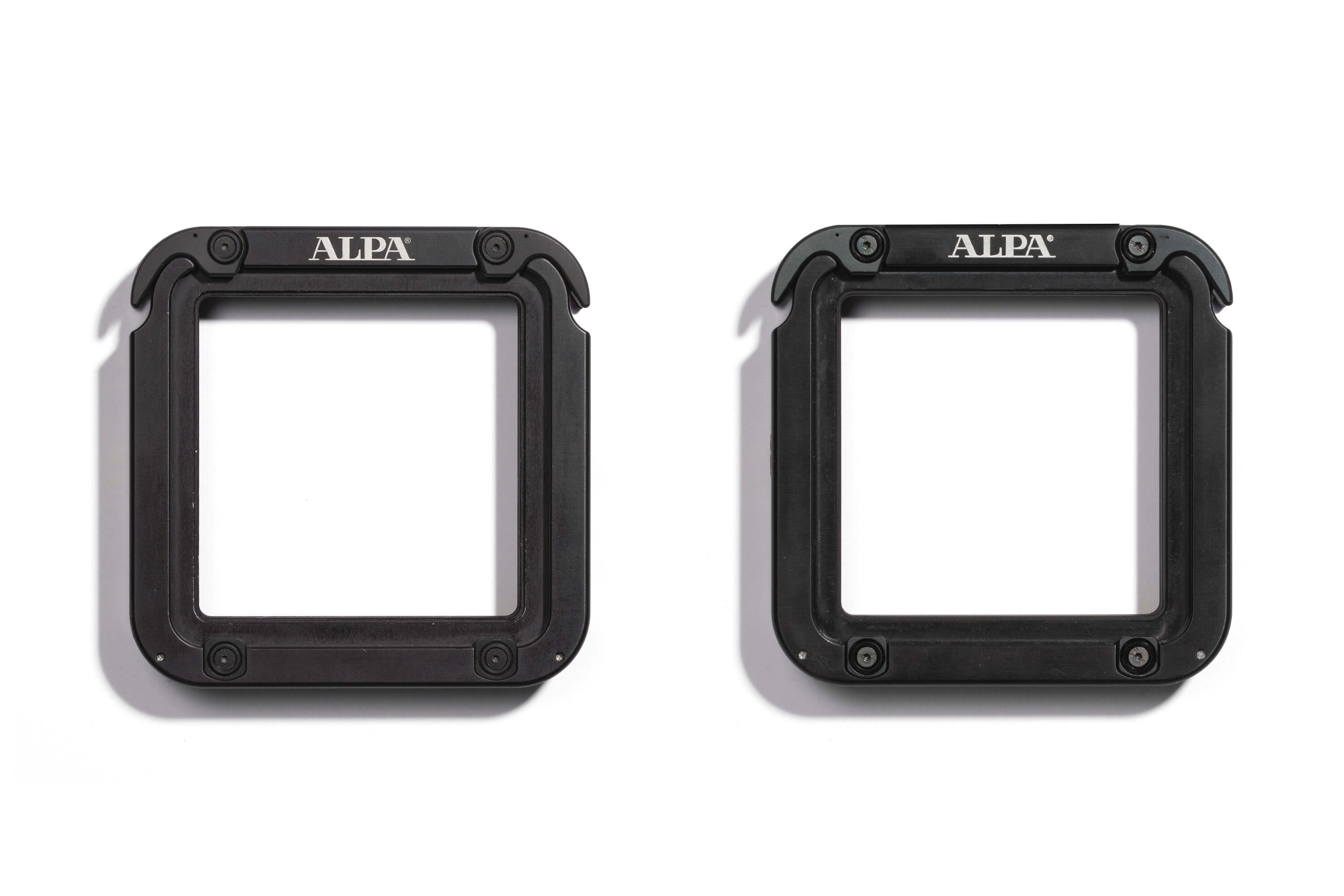 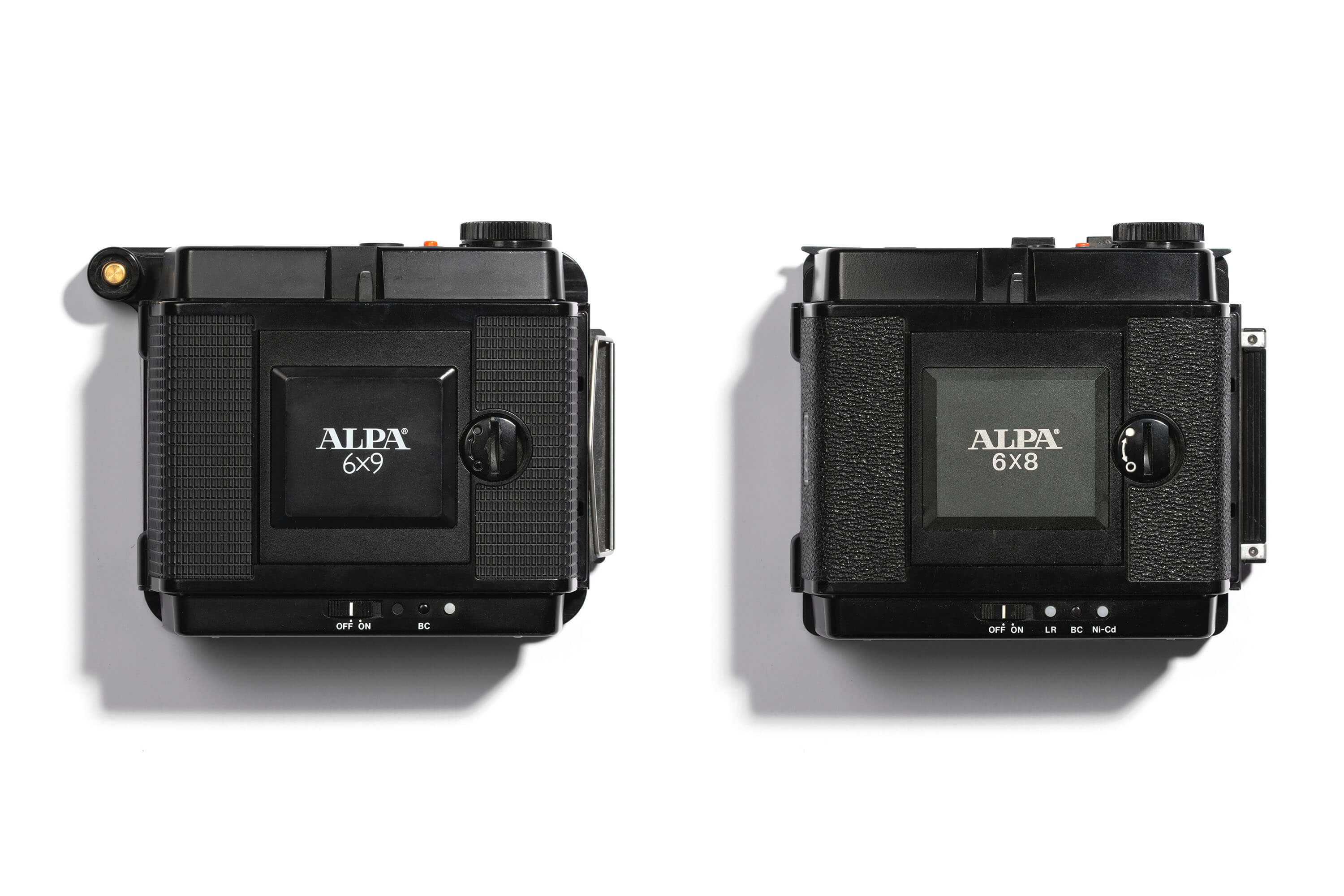 NZZ on the Fight against Counterfeiters