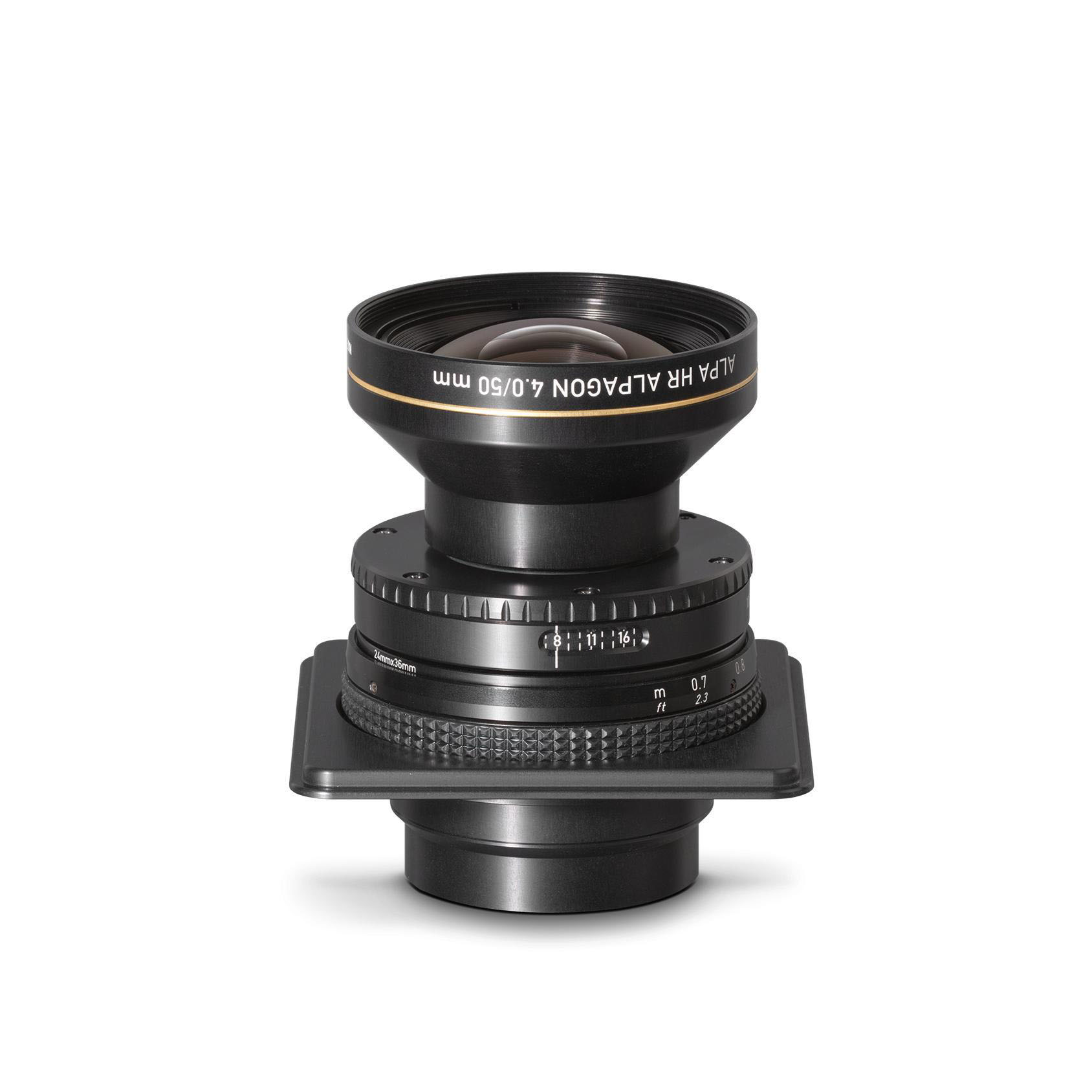 A product group lists ALPA products with an identical primary attribute. Such a group may consist of all lenses with an aperture unit or all camera bodies with integrated movements.

Standard Products in this Group

Product Types in this Group

Generic Product Kits in this Group

No items found.
Back to Overview Product Groups