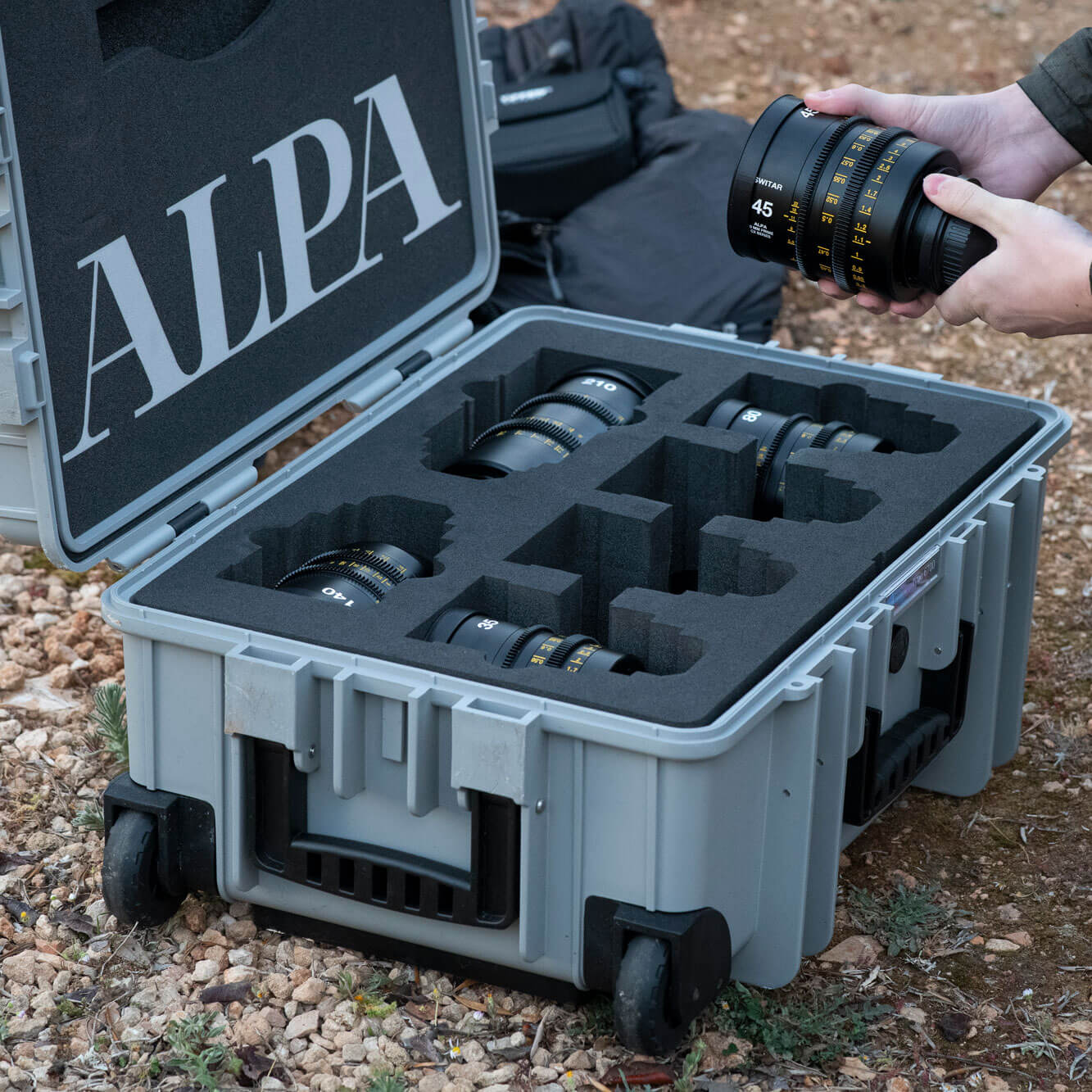 ALPA is reviving a historical and style-forming brand in the field of cinematography: Introducing the unique ALPA SWITAR Cine Primes, the formerly well-known brand for the 16 mm format now plays in the top league of large sensor formats. The comfortable image circle of 70 mm offers more than enough reserves for all digital cine sensor formats known today. It can also be used with the Fujifilm GFX100 and the ALPA Platon without any problems. No problem with ALPA Switar Cine Primes.

The ALPA SWITAR Cine Primes offer a shimable PL mount as standard. To make the life of the user as easy as possible, each lens comes with an individually calibrated adapter mount for the new shimable LPL port. In this way, SWITAR Cine Primes can move quickly and efficiently between the two worlds and are automatically future-proofed. This sense of practicality has also prompted ALPA to develop an M88 to M95 filter adapter. Where space is limited or mounted to rigs, a compendium is often too bulky and impractical. With the help of a filter adapter, the operator circumnavigates this cliff elegantly.


How do you put the characteristics of lenses into words? Here the condensate from a conversation with a DOP.

The ALPA SWITAR series offers a consistent and homogeneous image across all focal lengths. In terms of optical impression and rendering, each lens embodies two completely different characters: With T5.6, the lenses behave very similar to a Leica Summilux-C or Zeiss Master Prime. Wide-open, the SWITARE's aim is instead the intermediate realm between an uncoated Thalia and a Vantage T1. This without the excessive lateral chromatic aberration of the T1.

Like a cameraman using them as his preferred tool to express his vision, the lenses offer both: a core of imaging perfection at T5.6 for absolute craftsmanship and precision, and on the other hand a (only slightly tamed) wild soul at wide open (T2.0 to T3.5, with the 210mm a T4.0 is). This behavior goes hand in hand with a pronounced artistic character due to stronger midrange illumination, slightly less contrast, even creamier Bokeh and beautiful flares. But still with the sharpness needed in modern professional production (the trick is not to be too sharp concerning line pairs due to the contrast balance between high and low-frequency areas of the field).

Given this, the SWITAR lenses mentioned above are not only better tuned but also faster than their main competitor, the ARRI Prime DNA series. They have an impressive 15 aperture blades for smooth and creamy Bokeh. The construction is free from the "onion ring problem" that plagues many newer prime sets due to the less sophisticated manufacture of the aspherical elements.
The smooth focus goes entirely hand in hand with the higher perceived depth of large format or 65mm images. Utterly enchanting - especially with analog film!

If you delve deeper into technical MTF graphics, you could characterize these lenses with the attribute of "creamy sharpness." The first cameramen who worked with the set spoke of warmth, depth, and truth, especially in combination with the 5-perf 65mm or the gigantic sensors of the Alexa 65 and the ALPA PLATON. Primarily because of the shallow depth of field created by using these extra-large sensors, the blurred areas were an essential part of the design process. It is not only the quality of the Bokeh that inspires. An organic characterizes the lenses in a slightly curved plane of sharpness. This marked contrasts sharply with the often completely flat-looking "modern" calculations, resulting in an unprecedented approach to taking large format and epic images.

All focal lengths cover 70mm image circles and even beyond. The result is a comfortable coverage for 5-perf 65mm, Alexa 65, Alexa LF, 8-perf S35, 4-perf S35, RED and DXL 8K VV, Sony Venice, Full Frame. With some modifications, even 15-perf 65 is achieved. The SWITAR lenses feature a shimable PL connector as standard. The scope of delivery also includes an adapter mount for the new LPL standard. These additional mounts are shimable too. So the SWITARE feels at home in both worlds, and the user can quickly and safely change over. Since they are quite compact with all lenses with 95mm diameter (like the Thalia, Summilux, and Summicron) and weight between 1.3-1.6kg at a maximum focal length of 210mm at 1.85kg, they are suitable for handheld and Steadicam work as well as for studio productions.

From the very beginning, ALPA has been known among the perfectionists of photographic technology as the world's top brand for technical camera systems. Today this reputation is based on cameras like the ALPA 12 PLUS and the entire ALPA 12 platform, which embodies the highest mechanical precision. An unprecedented versatility and reduction to the essentials attracted countless photographers who intended to leave the world of compromise behind. ALPA is the perfect equipment finding unhindered access to their creativity.

To extend this quality attitude to large-format film technology, ALPA thought the SWITAR Cine Primes without compromise. No wonder, they fit seamlessly into the ALPA's 70-year heritage in still-image.


Highlights in the summary

- homogeneous and consistent imaging over all focal lengths
- changeable character depending on T-Stop
- Iris with 15 aperture blades for an almost circular aperture and a creamy bokeh
- organic sharpening process and overall impression optimized for large formats
- future-proof with an extra-large image circle
- compact with low minimum distance optimal also for handheld and Steadicam use
- PL and LPL mount included (shimable)
- including filter mount, if space for a complete compendium is limited 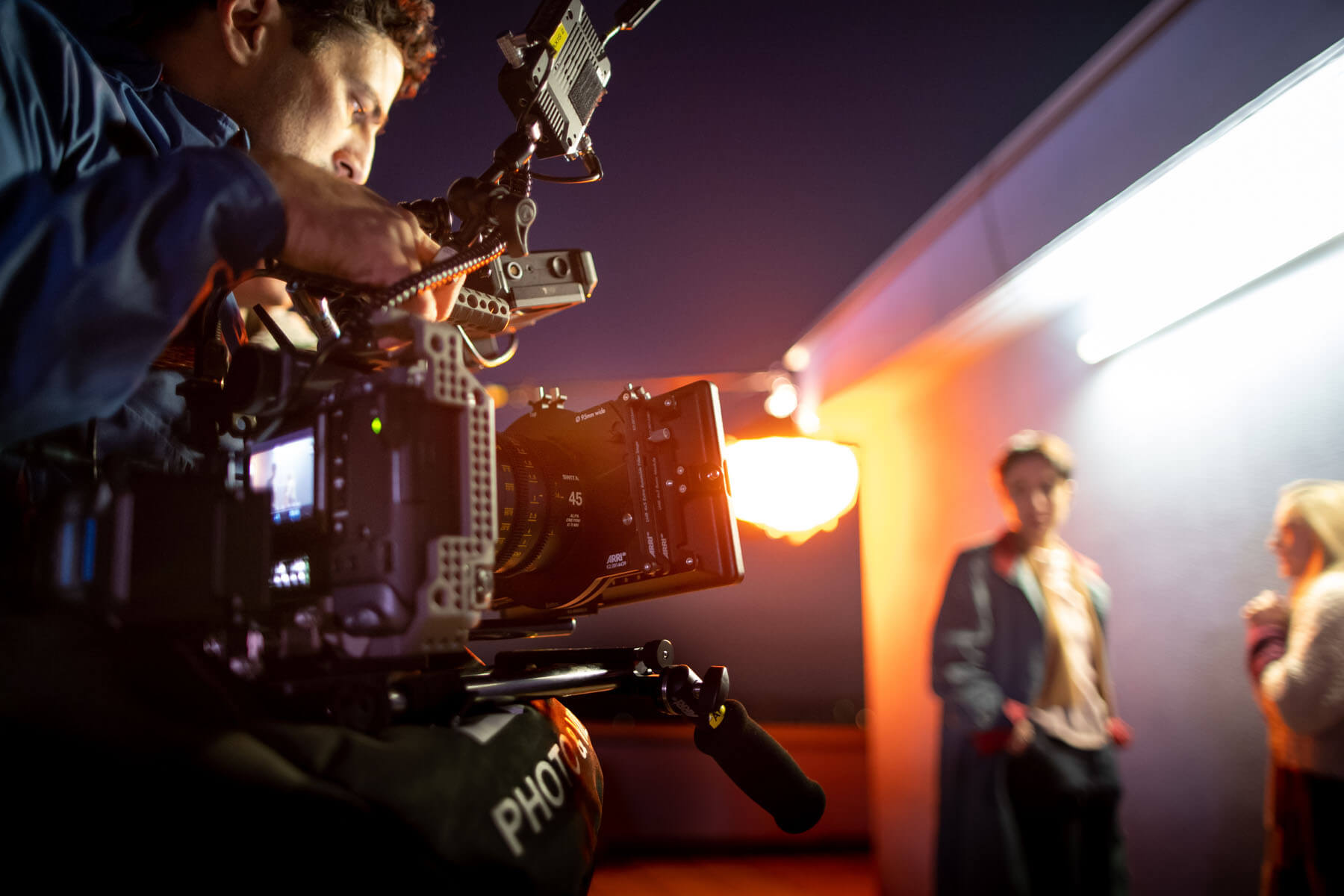 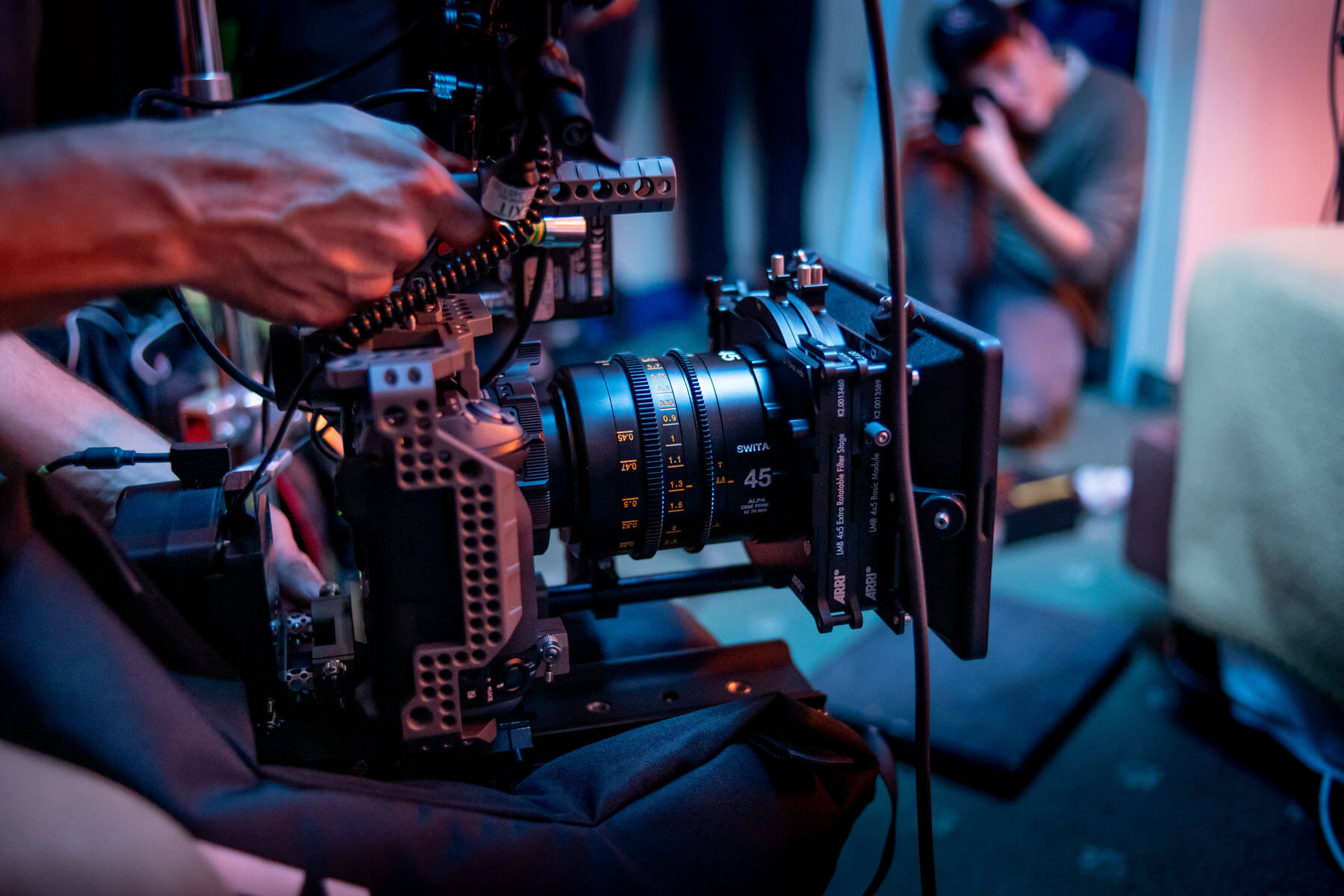 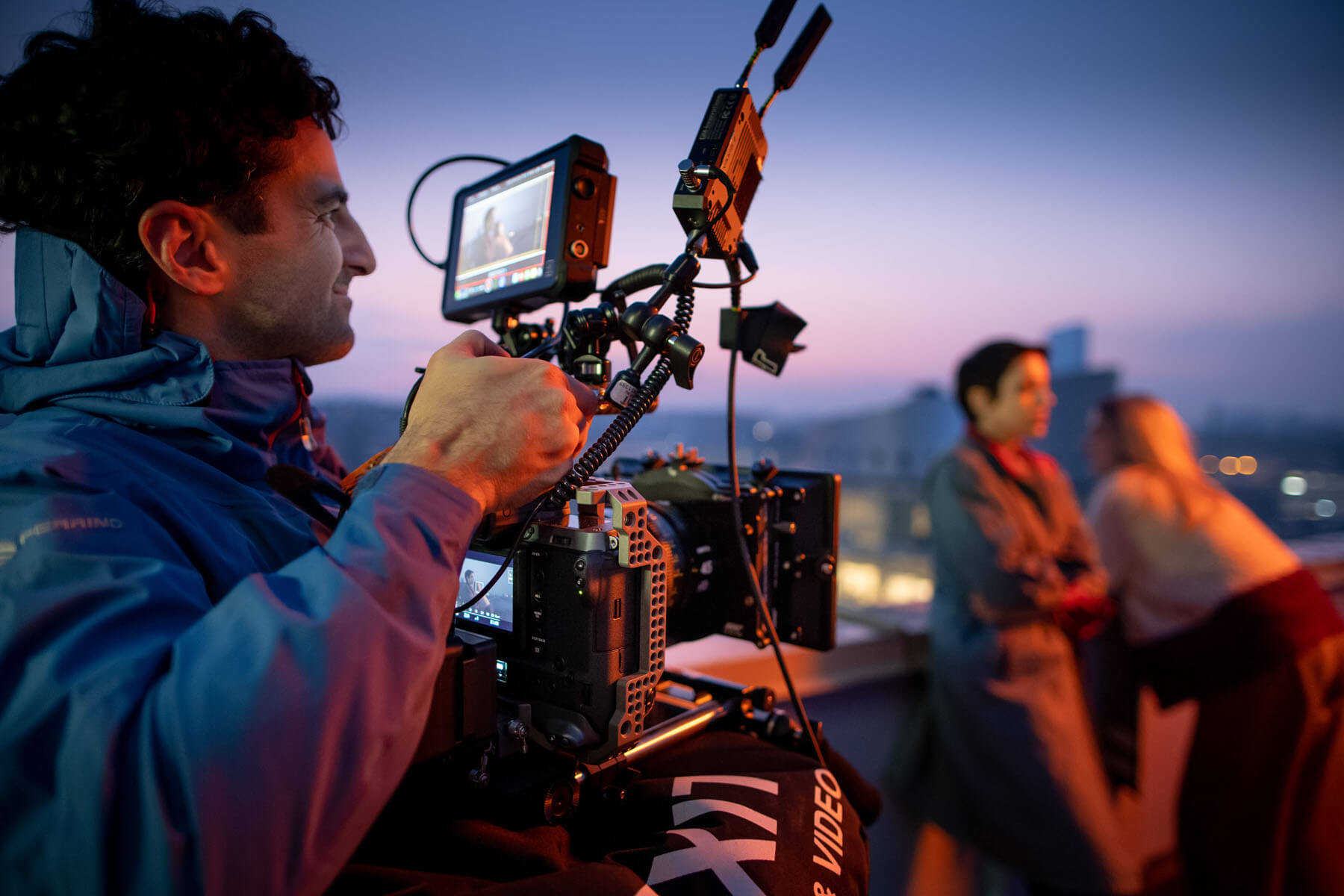 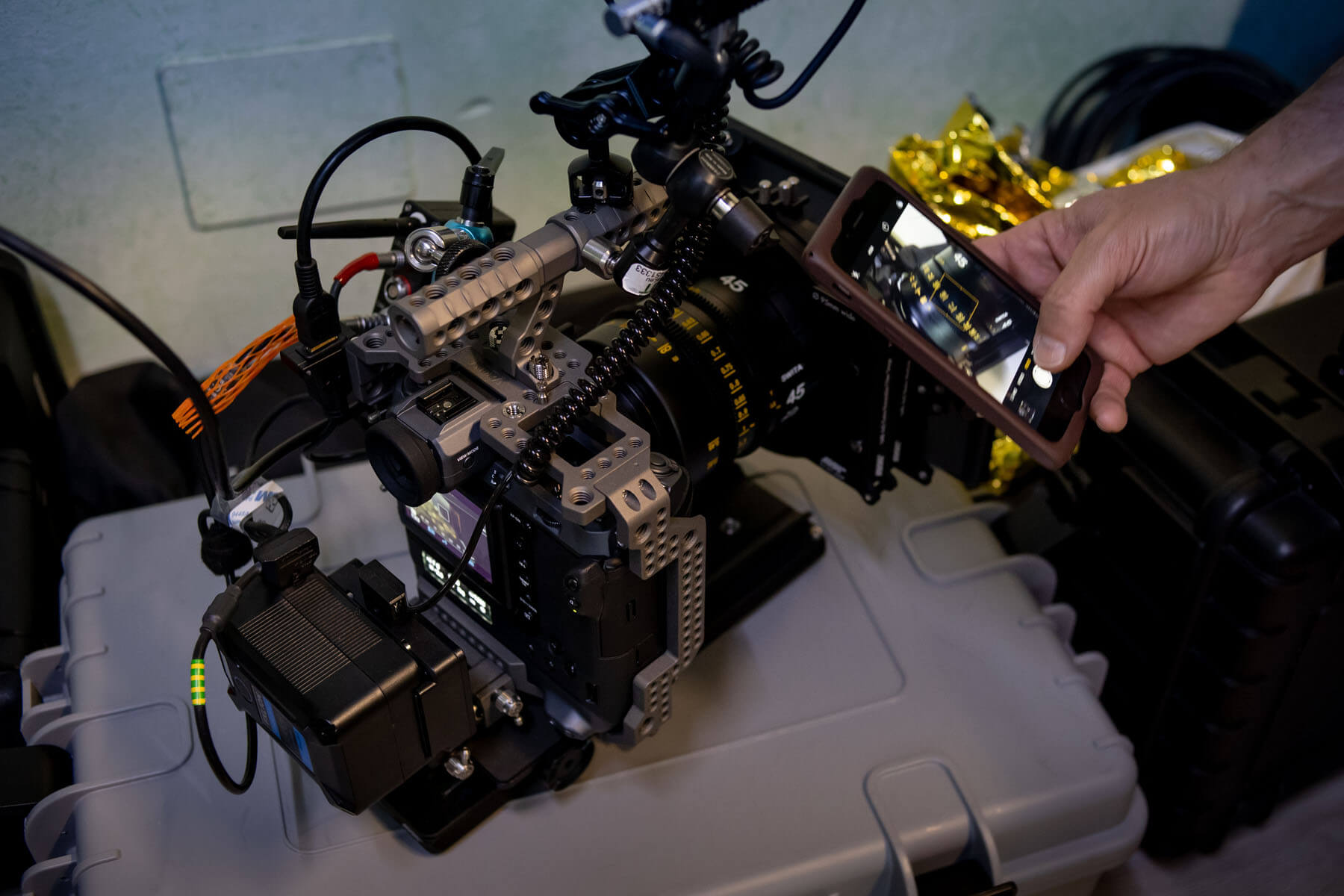 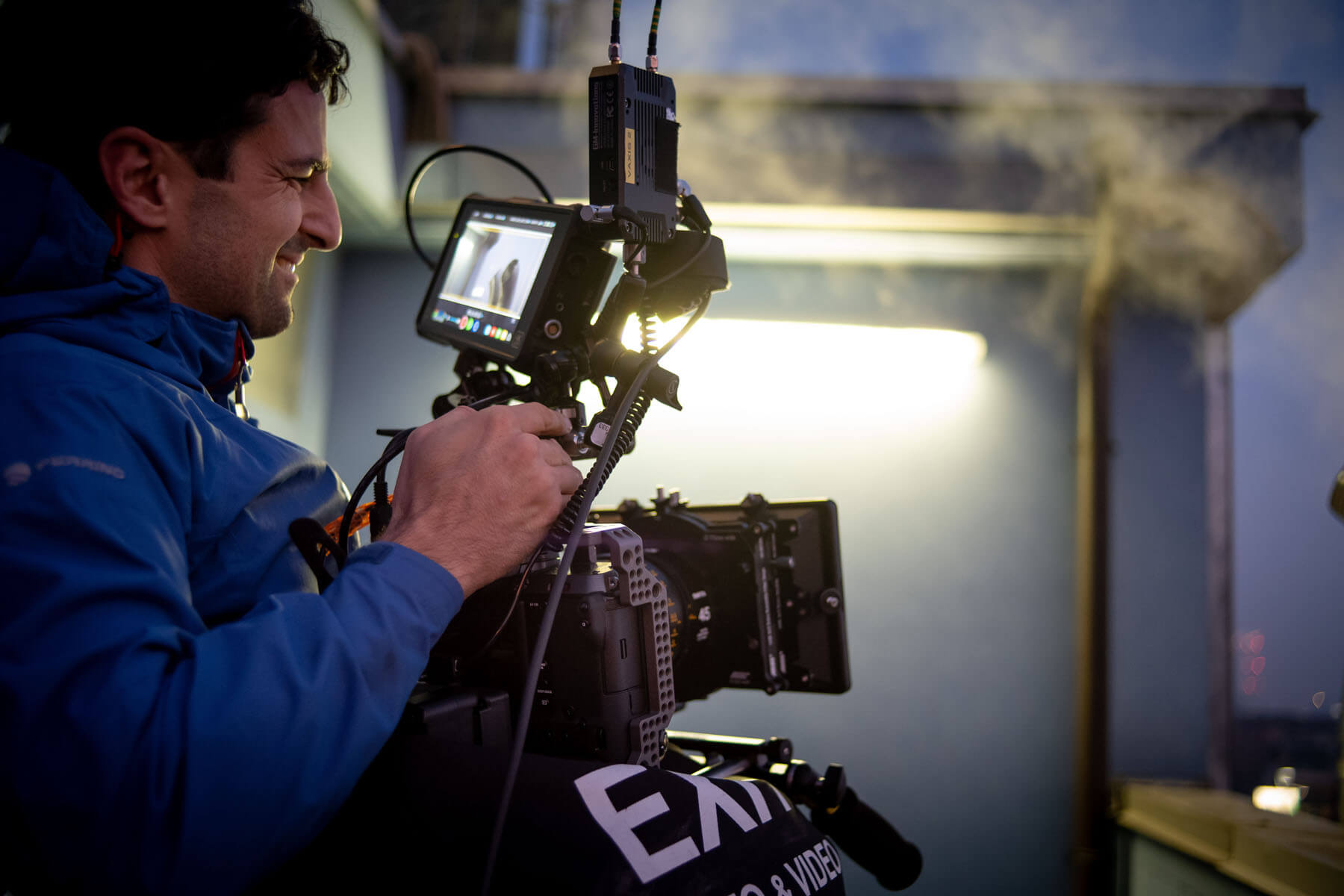 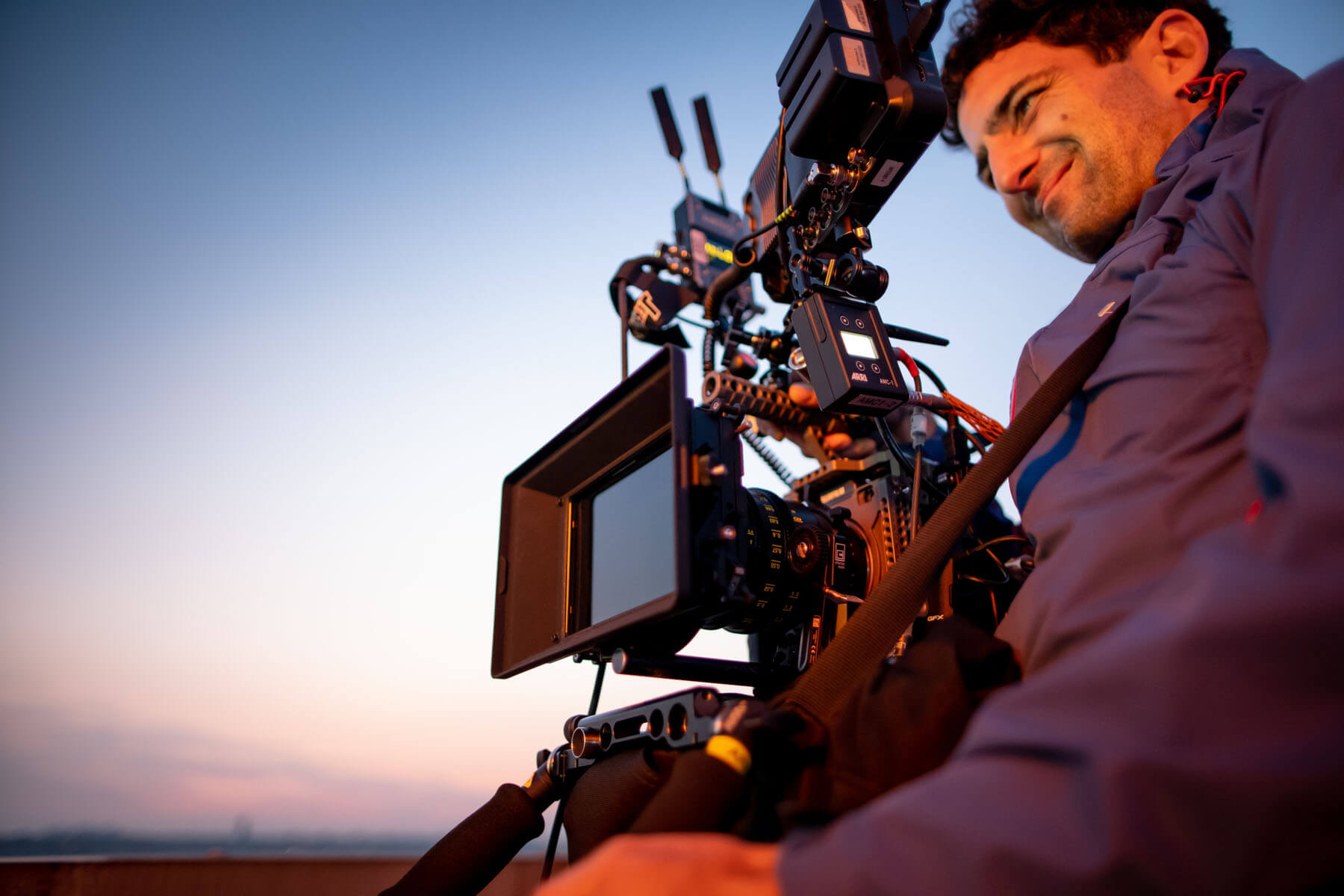 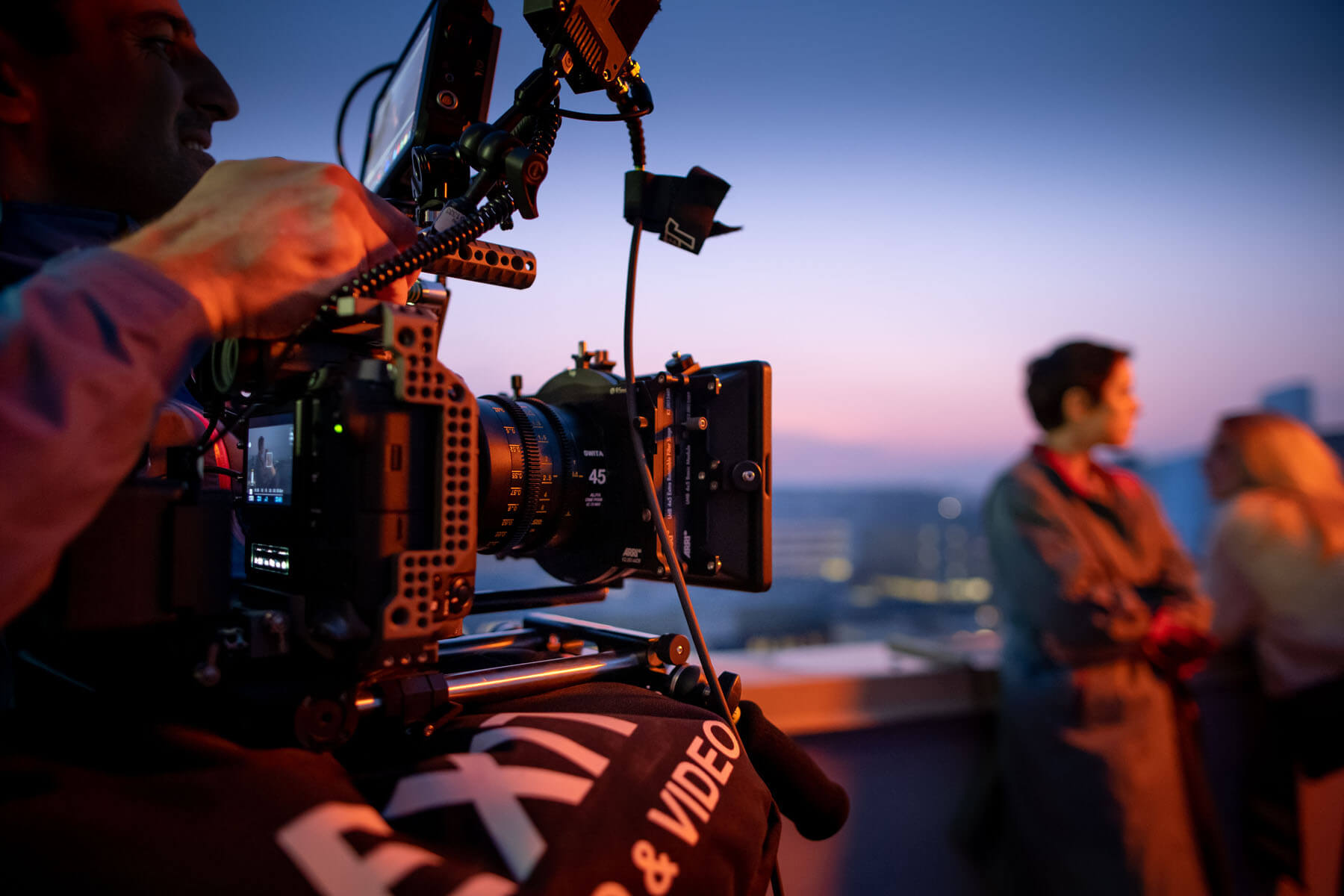 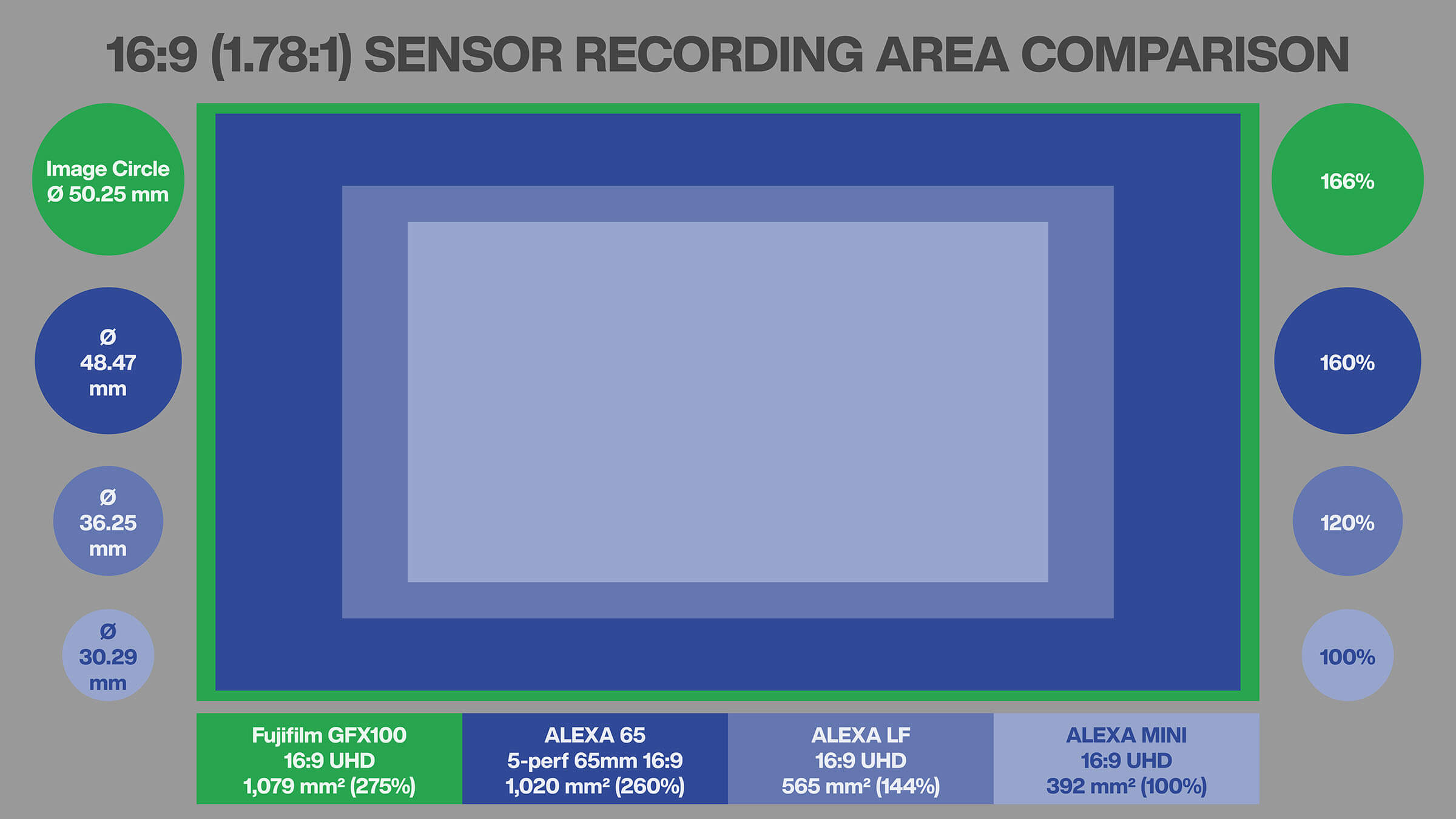